How do I correct the huge blue-shift in these images? 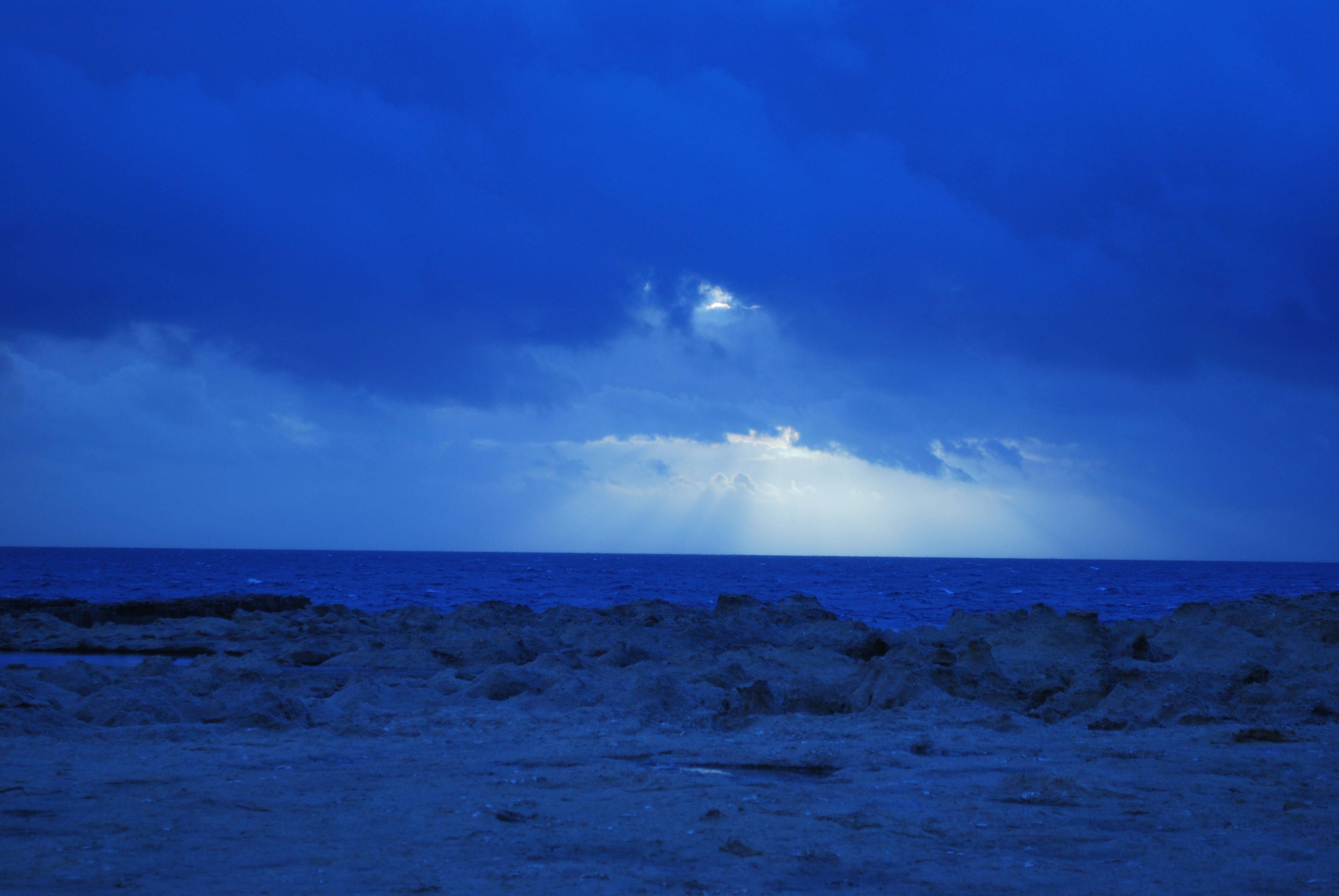 I would like to correct this, get the natural colours. I am just aware it was taken using a Nikon D60 18-55 VR lens, not aware of the settings, but can find out.

Are there any tutorials to correct such photos?

I'm not sure how much they can really be rescued - there's one heck of a lot of blue in there & very little of anything else.

Applying a Levels Layer & pushing the mid-point of each colour by eye to where it's at its strongest will restore it a little, but it doesn't look very natural.

Quick attempt, each colour set in the same way, just by eye & very quickly. You can probably get better than this, but an image with more points of interest might give you a better chance - people, buildings etc...
If they've all been treated initially by exactly the same process, then you could eventually automate this.
The end result is likely to be noisy, it's really pushing things quite a long way. 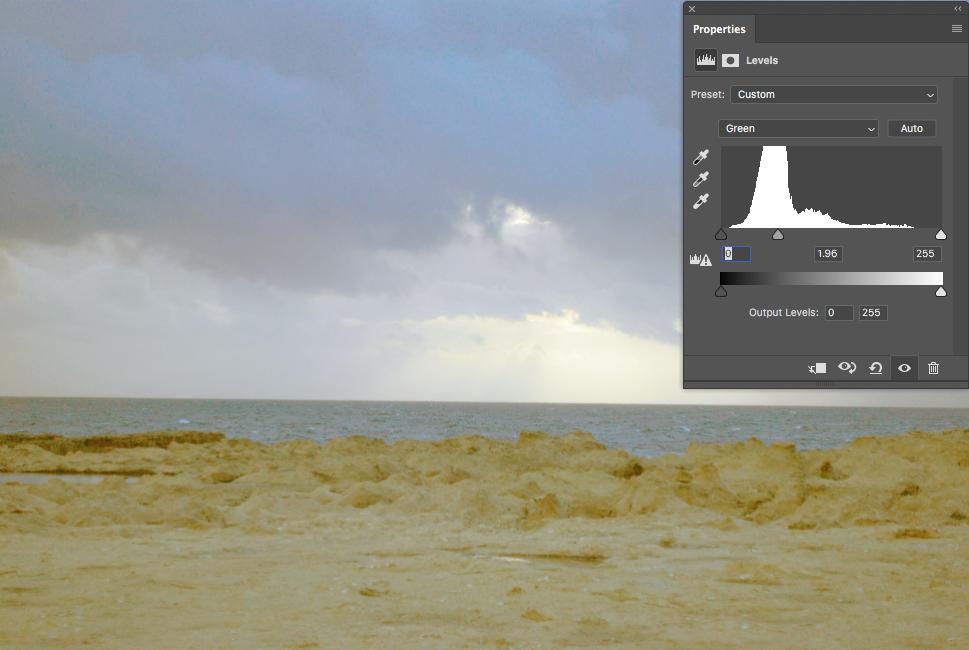 Image of the other 2 sliders, showing an overall push to the red & green & a pull on the blue 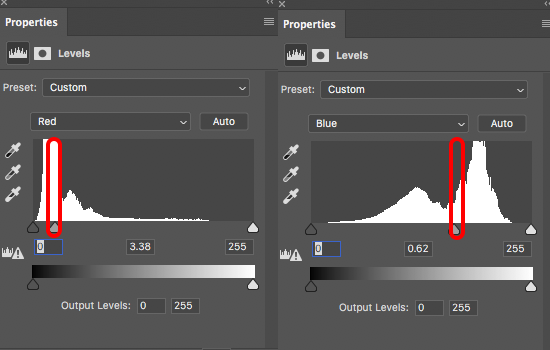 If you can get the raw, have a look at those. If they look reasonable, the blue colour might have been a conscient choice. But even in that case, creating a version in natural colours should be reasonably simple (if you have a program that can edit raw files).

If the raws are already very blue, you can start with a (rather large) white balance correction. I'd start with an automatic correction on the clouds, so they become a neutral gray. Then refine that to get a pleasing result, probably combined with an exposure correction (although I wouldn't go quite as far as Tetsujin, but that's a matter of taste). You may want to use some other tools as well (levels, tone curve, ...), but that depends a bit on the program you use: I use Darktable and GIMP for my editing, and they work in rather different ways where it comes to combining the tools.

If that works for one, you'll have a good starting point for the others as well (and several editors allow you to copy edit settings between images).

To be honest, for jpegs I wouldn't bother to correct such images, unless there's a strong reason to try and rescue them: in addition to the noise problems @Tetsujin mentioned, large corrections in jpeg tend to lead to banding (gradients seperate into bands with clear borders).

I'm with Tetsujin on the edit to save. To me, it looks like the photo was taken intentionally using a strong blue filter - probably one made for use with black and white films (for contrast) as opposed to white bal correction on color.

So, the effect is decidedly intentional and near irreversible.

Even the conversion to black and white came out a bit muddy, but the monitor I made this on is uncorrected. It may be a worthwhile effort to make some black and whites outta these images, as opposed to trying to save the color. 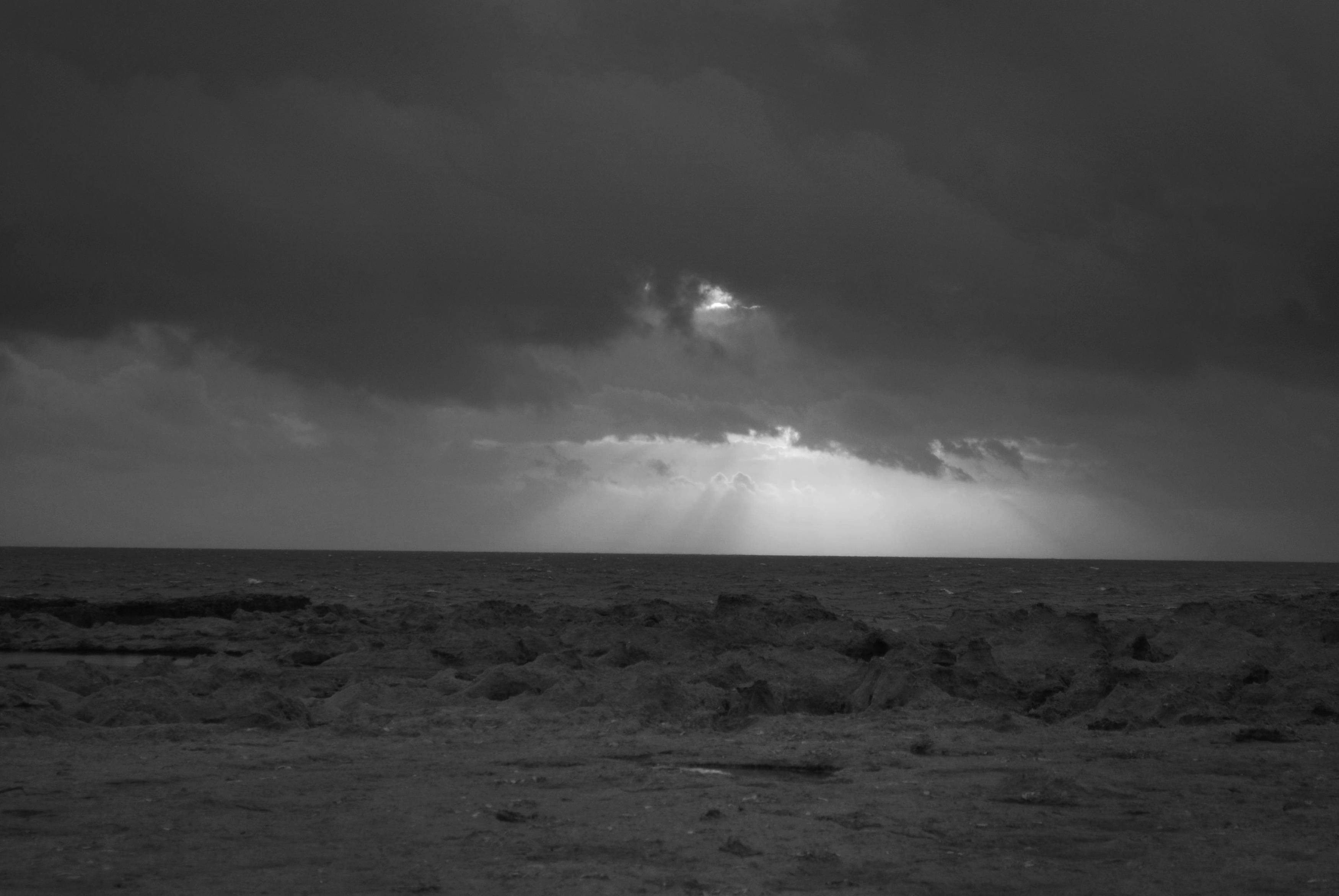 That is a lot of blue; it's hard to recover much more.

Instead, I de-saturated the photo then ran it through an AI (colorize-it.com) that colorizes black and white photos. 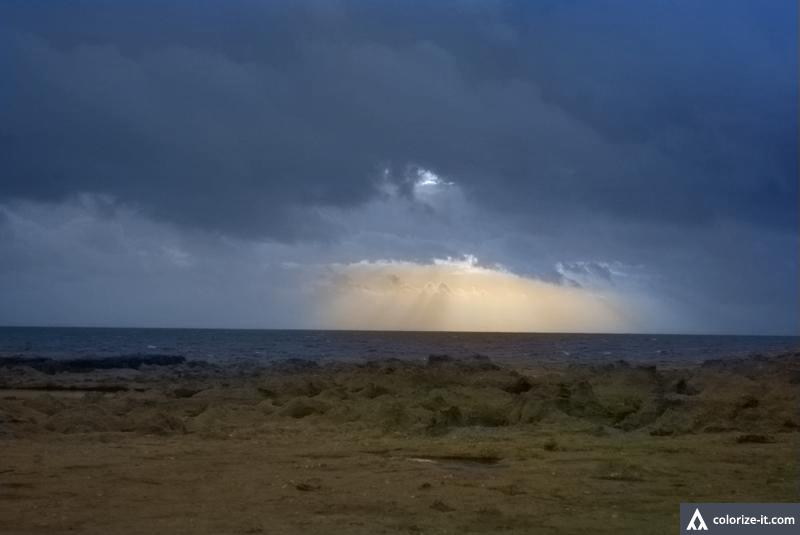 It's hard to say what colors were supposed to be there; perhaps the landscape could be more yellow to make it look more natural.

Here it is with a little more yellow added: 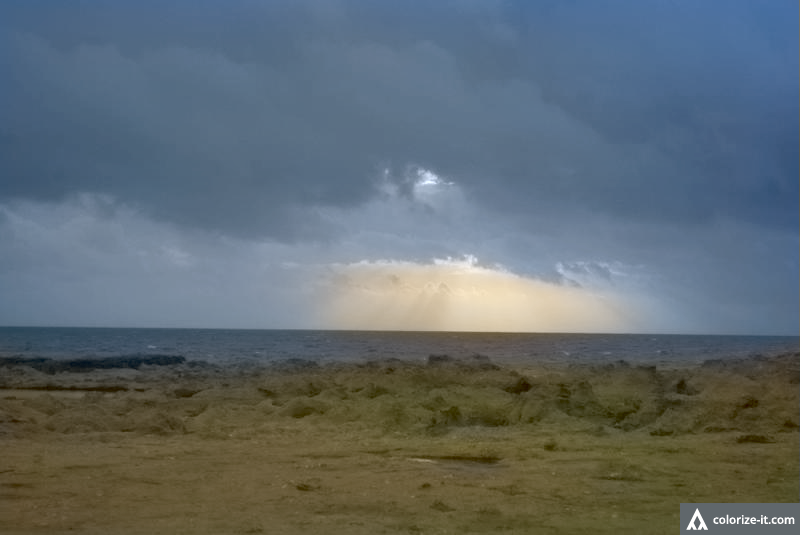 Not the answer you're looking for? Browse other questions tagged photo-editing image-processing image-manipulation or ask your own question.

28
How do I digitally post process Moon photos?
3
How to remove flaws from multiple images?
1
Is it possible to reproduce a colour tone (of any photos) perfectly (by curves)?
0
Getting the Instax-camera look in post?
1
How do I standardize white-balancing in Lightroom without using auto?
2
Adjusting eyebrows elegantly
7
Can deconvolution help improve the apparent sharpness of mirror lenses?
0
How to batch generate preview for multiple versions of filters/layers applied for the same image in Photoshop?