How to achieve this look in Lightroom? [closed]

Ask Question
Asked 3 years ago
Active 3 years ago
Viewed 343 times
1
Closed. This question needs details or clarity. It is not currently accepting answers. 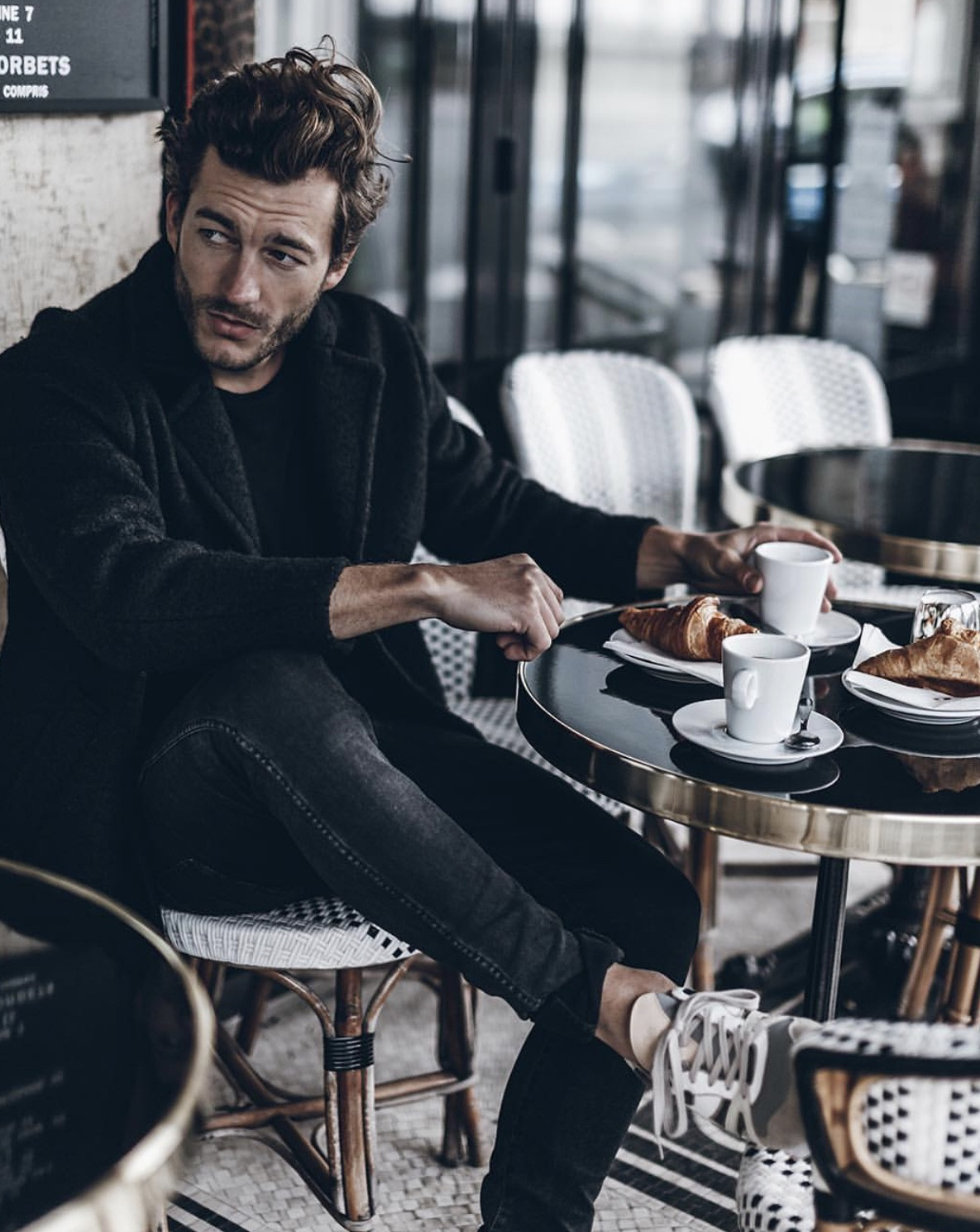 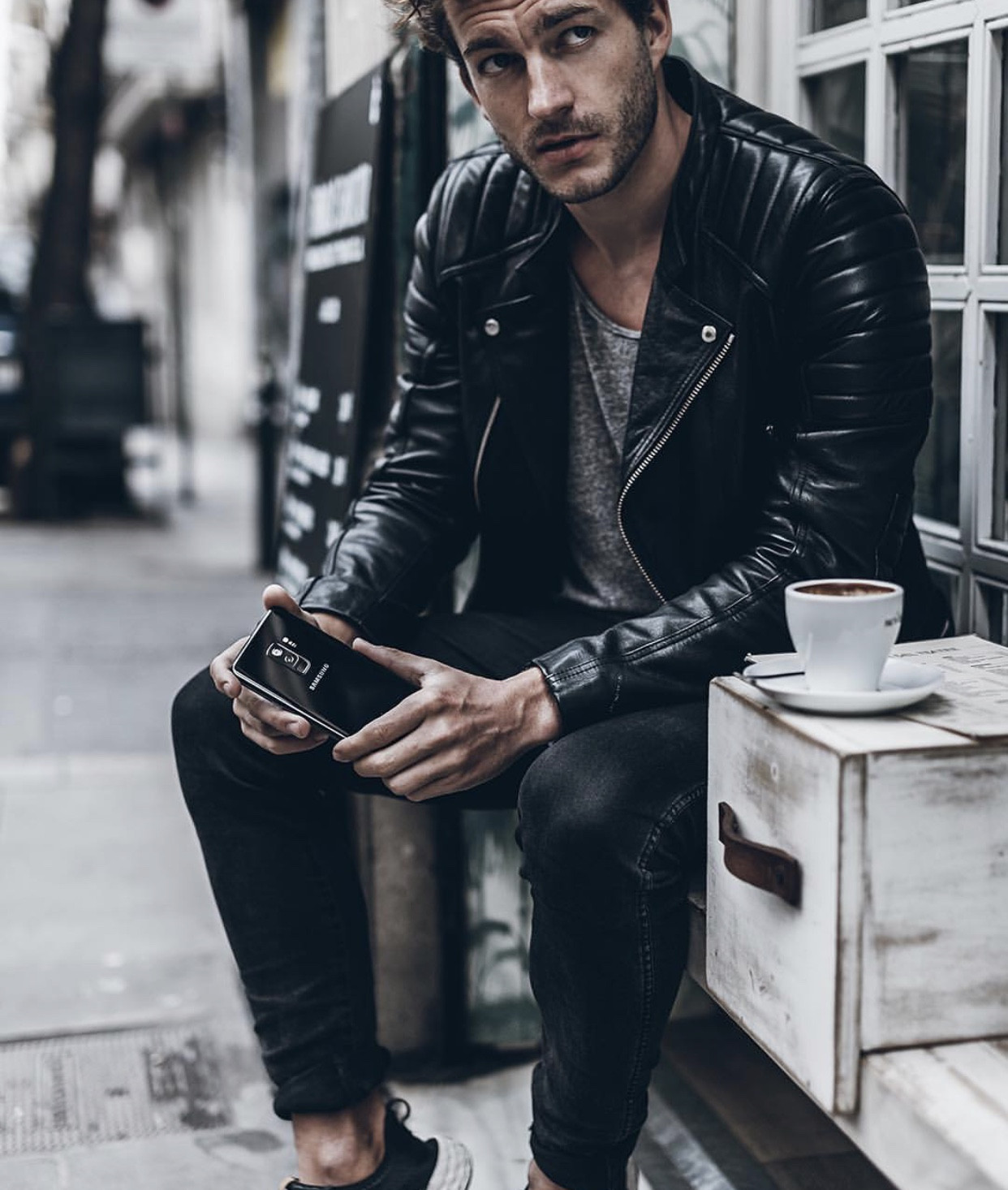 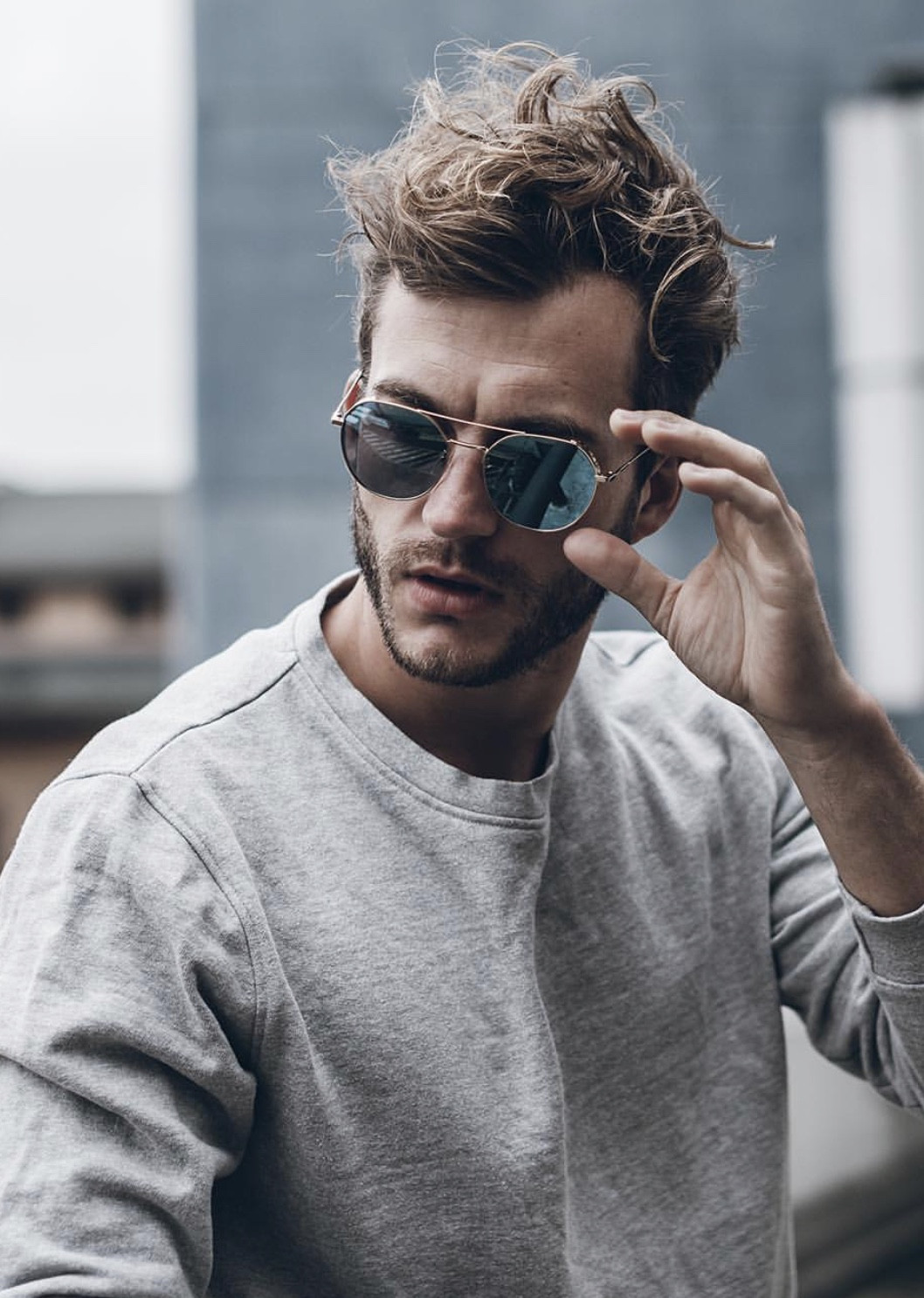 Hello! I have a couple of similar shots and I wanna duplicate this look in Lightroom. I’ve been trying but I can’t seem to get it right.

How is this look achieved?

A shot like this actually starts at the camera; you wouldn't be able to turn just any image into one as dramatic and striking as these.

First, pick your location and composition wisely. You'll notice that the colors in the background are very neutral (no bright greens, reds). The wear in the bench/box in the second photo adds a lot of character.

All of these shots have a horizontal light coming across the face and body, causing a dramatic shadow displaying depth, but it's a not a harsh shadow (not sunlight). In the first one, you can see that the shadows on the face are a very soft shadow, but the shadows coming from the table and chairs are harsh. To me this sounds like it was shot in daylight, but the subject was lit with a flash. It doesn't necessarily have to be a flash, it could be the subject sitting in a shadow, or just be clever subject positioning in the right time of day with some cloud cover.

Shoot with a large aperture (f/2.8 or lower) and a focal length of 80mm+, this will give you the blurry background (bokeh) and compress the features so the face looks more pleasing and the background looks close and more interesting.

The details are not so sharp. Digital cameras often have a sharpen filter built into them, and lightroom also has a sharpen slider which defaults to a number above zero. You will need to play with this until you get the level of sharpness desired. When doing portraiture you often don't want the sharpest lens because it's not flattering.

Perhaps what makes this photo the most unique are the colors. We're getting really strong bronze / brown / skin tones but the other colors are faded. This can be done using the HSL / Color panel in lightroom. You'll need to drop down the saturation and luminosity of the colors you don't want. There's also a "cream" color coming through on the background, that could've been a more yellow tone that was adjusted in the same way

All of the above should get you close. The biggest thing to remember is that if you start with an image that already came out of the camera looking good (good diversity of interesting lighting), it's much easier to achieve effects like this. If your photo is very flat coming out of the camera it will be very difficult.

Note that if you inspect these photos none have any blacks or whites. You can do this by looking at a histogram or opening in photoshop and using threshold. Also might notice the black is actually a very deep blue. Then you can probably tell the skin tones pop while the rest of the image is desaturated. Real easy to achieve:

Here's a quick video for you (and please consider subscribing): https://www.youtube.com/watch?v=pioMmZAQnD8