has the signage above this shop been changed ( photoshopped , etc?) 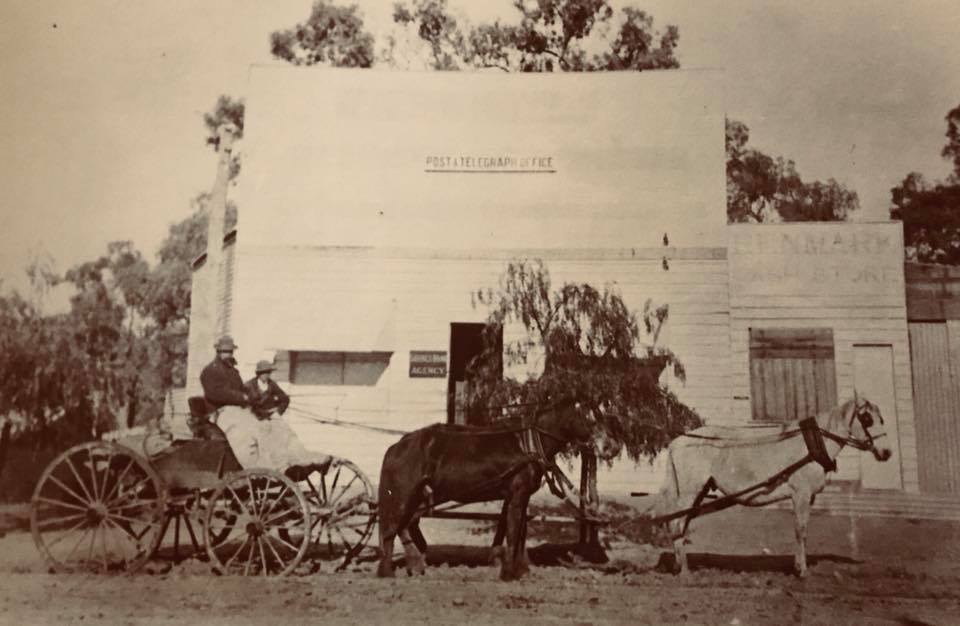 in this pic it says post and telegraph office , but if you look above , and to the left and right of it and below , it looks like there was something there , but has been brushed over / changed in the other pic you can see what originally was there. 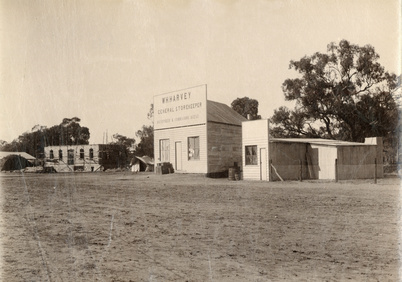 It's not at all unusual for signage to change (perhaps the building wasn't a post-office when the 2nd pic was taken). It looks like the pictures were taken several years apart (tree in 1st image...)

Has the signage above this shop been changed?

Obviously, assuming it is the same shop.

One thing that has changed in the modern world is that we are less likely to reuse things. If the purpose for which a building was created is no longer needed, rather than repurposing the existing building we demolish it and build a different building if we need to use that space for a different purpose. This is particularly true if building materials are not scarce. This has not always been the case, and still is not the case in parts of the world where scarcity is still a very real consideration.

I doubt it. If the photo had been photoshopped, one wouldn't expect the remnants of the original text to be eliminated; it'd be easier to completely cover the text with the sign's background color than to leave traces of the old text.

Instead, it looks like the sign was just painted over. The first two lines of the sign in the smaller photo appear to read: "W.H. HARVEY / GENERAL STORE&DEPOT". It'd make sense that a general store, which would be centrally located in town, might be re-used as a telegraph office.

Not the answer you're looking for? Browse other questions tagged digital black-and-white or ask your own question.

64
Are there reasons to use colour filters with digital cameras?
10
Points to be taken care for a good photo snap
1
How to improve make my picture a little brighter and sharper
5
How do I improve the contrast of trees in a black and white photograph?
1
“Digital Art Frames”: crop / fill / what? content to a fixed aspect ratio? (16:9 or 9:16)
3
How was this Penelope Cruz photo by Peter Lindbergh lit?
7
Dust on Sensor After Many Cleanings DSLR
0
Why are most of my photos way too dark/underexposed?
2
Why does light-colored skin look different in black and white versus digitally desaturated versions of color originals