I have a compact digital camera which is Canon IXUS 165. The specification is in this link. I bought it in June 2016. It has 8x Optical Zoom. Just now I was zooming 8x on something, and when I tried to focus into that something to make it clear, it was not focusing. I don't know what happened to my camera. 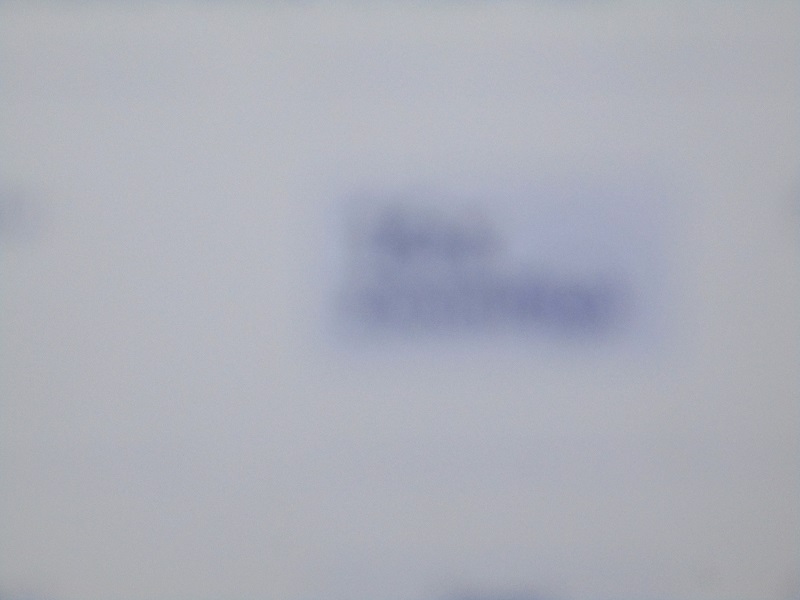 [There is some writing in the picture. My camera couldn't focus in 8x zoom] 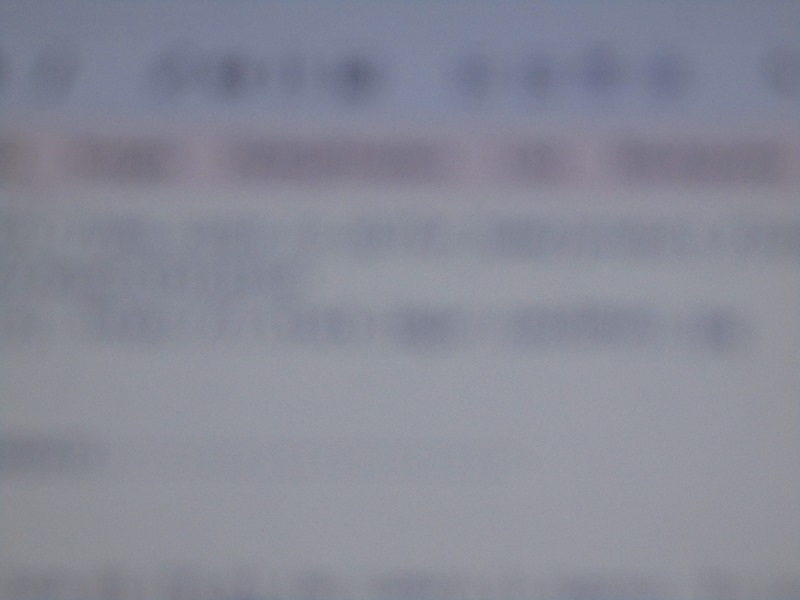 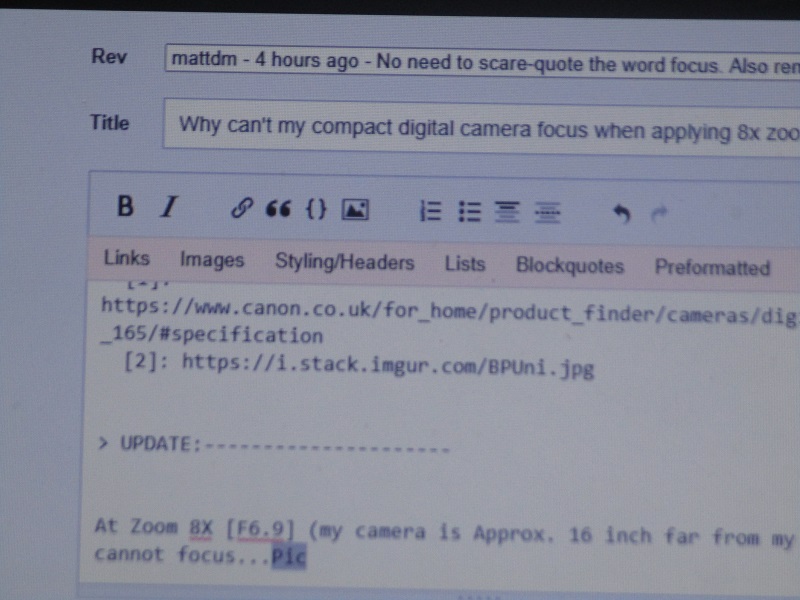 Note: I am shooting in normal mode, not macro.

Lenses have a minimum focus distance: that is, a limit where the lens is physically incapable of focusing on any subject closer than that distance.

The specs for the Ixus 165 state that the lens it has a focal length range of 5-40mm. The specs also state that you can shoot from 1cm away, but qualify that spec for being in Macro mode, with the lens set to (W) or the wide end of the zoom range: 5mm--the exact opposite end from zooming in 8x (using 40mm). I assume the 5cm focus distance in "normal" mode is also for the wide end of the zoom range.

The wider the lens, the closer you can get to things. Being in macro mode doesn't actually make your lens capable of focusing closer, it simply changes the distances through which the AF system searches for focus. Macro mode simply tells the camera to search through the full focus range, but because this substantially slows down AF speed it's a special mode; out of Macro mode, the super-close distances are skipped to speed up AF.

The longer the focal length of the lens, however, the bigger the minimum focus distance becomes. 12 inches may still be too close if the lens is zoomed all the way out to the telephoto (T) end of the range: 40mm. When I shoot with a 400mm lens on my dSLR, anything closer than 10 feet cannot be focused on. And with my 40mm f/2.8, the minimum focus distance is 11.8". I think if you'd simply moved back an inch or so, then your camera's lens would have been able to achieve focus.

Another issue that may cause an issue with achieving AF lock would include shooting in low light (not enough contrast for the AF system to detect an in-focus situation), but that doesn't look to be the case here, since text with a white background should give you plenty of contrast.

A somewhat cynical answer: because the IXUS 1651 is poor quality camera. Small sensor compact cameras are a dead market, and have been for a few years now - hence the only way that manufacturers can make any money at all on them is to make them as cheap as possible. Corners have been cut everywhere, and some of that is clearly in the autofocus system, which never works very reliably; on the rare occasions I use the camera, it frequently fails to focus, particularly at the telephoto end. Sometimes turning it off and on again seems to help, sometimes it doesn't. And don't even get me started on the ridiculous amount of noise reduction and sharpening the camera applies to telephoto shots, meaning it doesn't really matter if you were in focus or not because all the detail has been smeared away anyway.

Before anyone accuses me of SLR snobbery, my IXUS 160 was a "replacement" for a much loved and sadly failed IXUS 70. The IXUS 70 was in every way a better camera. I should have realised that a camera which cost half the price even before taking into account 8 years of inflation wasn't going to be as good. Pay peanuts, get monkeys... I finally got a second hand IXUS 70 for £30. Even my six year old recognises that it's a better camera2.

1. I actually own the IXUS 160 rather than the 165, but Canon's blurb lists the only change as being the addition of image stabilization in the 165 so I'm going to make the not particularly big assumption that all the problems of the 160 apply to the 165.
2. Although that might be due to the fact he really likes the "colour swap" mode on the IXUS 70.

It is because you are at the long end of the zoom. This is normal. Nearly every camera has a longer minimum focus distance when zoomed in. Maximum magnification is usually at or near the widest position of the lens.

In the case of your camera, the minimum focus distance is 1cm at wide-angle, 5cm if not using macro mode, and 1m at the long end. You will find this information on page 210 of the English manual.

Not the answer you're looking for? Browse other questions tagged canon focus zoom or ask your own question.

6
How can I get sharp images using optical zoom function on a point-and-shoot?
5
Can't auto-focus at full zoom
1
Why does this lens lose focus when you zoom in but not when you zoom out?
6
Why isn't infrared AF assist beam the default when available (instead of irritating strobing)?
0
Canon 5D photos look terrible, possible Focus Screen issues?
0
Focusing issues on live view - Nikon D750 w/ AF-S NIKKOR 24-70mm f/2.8G ED
2
Back-focusing with Canon 7D2 body and Sigma 50mm art lens: is the Sigma USB dock the solution?
2
Can digital zoom affect focus
0
Why can't my Nikon P900 zoom like the demo videos I've seen?