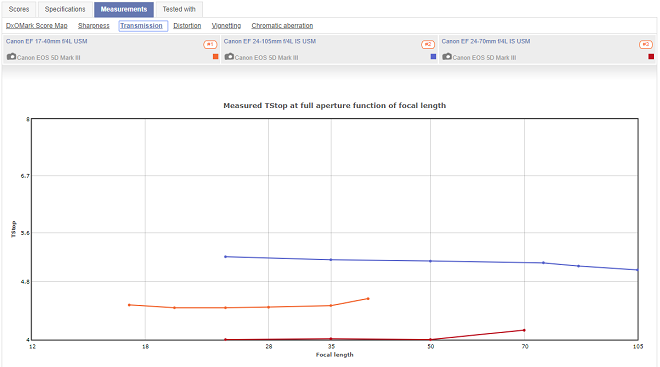 44
Is there a sane reason why ¹⁄₁₂₅ is not, instead, exactly half of ¹⁄₆₀?
28
Why are these film photos brighter than digital photos taken at the same time with the same settings?
25
How well do smart phone light meter apps work?
14
Will metering from a DSLR apply to a film SLR?
31
What is "reciprocity failure"?
10
What are battery replacement options for the Olympus OM-1?
8
Do full frame sensors gather more light than crop sensors?
7
How do I meter for film photography?
4
With the same camera settings, will a photo always be exposed correctly across different cameras?
3
Why are my D5300 photographs blown out?
See more linked questions

1
Metering without a incident light meter
1
Why is my Nikon D60's light meter causing overexposure in the non-auto modes?
0
Iso Auto Set on Film Point and Shoot (specifically the Olympus Quick Flash AFL-S)
13
Why is distance absent from the exposure triangle?
2
Exposure preferences
3
How can I get consistent exposure while allowing aperture changes on Fujifilm X-T2?
1
How can I use a non-TTL lightmeter beyond its built-in ISO range?
4
How to meter when pushing film?
2
Can a smartphone light meter app be used for 120 format cameras?
4
How would I manually compensate +1 stop on my light meter using the ISO setting?