Ask Question
Asked 3 years ago
Active 3 years ago
Viewed 311 times
0
Closed. This question needs to be more focused. It is not currently accepting answers.

So, it happens that I am really passionate about the sharp focus photography, where some points on the picture looks sharper than the usual, just like the example I've attached.

My question is: how can I achieve this type of result, with my APS-C camera? (A Canon 60D)?

My main questions are: - What kind of body (Full Frame or not) should I need to have to get these results? - What kind of lens should I use? L lenses from Canon? - What are the best settings to achieve this? (aperture, Iso, exposure, etc?) - What kind of adjustments can I do to my camera in order to get the closest results to this one as possible? - What kind of post processing (mainly on Lightroom) should I do to get this results?

Any help would be deeply appreciated, thank you very much. 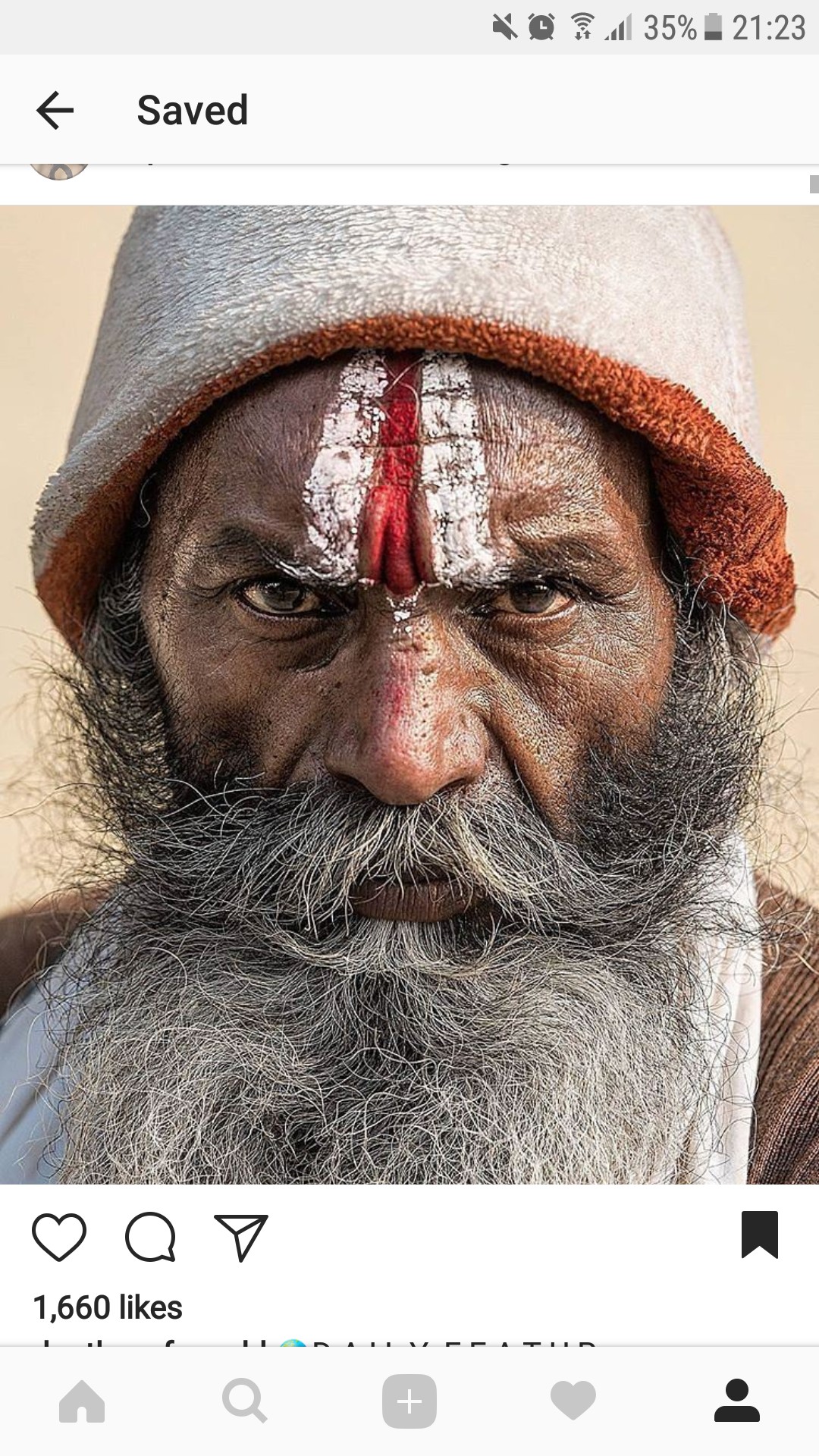 There is absolutely nothing about this photo that requires a camera more advanced than your Canon 60D and a $100 lens.

The short answer is, bigger is better! The image sensors of the various digital camera types vary in size. The so called full frame image sensor is a copycat of the image size yield of the esteemed 35mm film camera. These image sensors measure 24mm height by 36mm length. The full frame size is often called FX in the jargon of the industry. Other camera types sport a smaller image sensor fashioned after a film format known as Advanced Photo System. These sensors measure 16mm height by 24mm length. The industry jargon for this smaller senor size is APS-C (the C is for classic format) often this format is called compact digital or DX.

While pixel count and sensor size is important, it is likely not as important as you might think. Time marches on and todays compact cameras are quite satisfactory for most imaging tasks.

Not the answer you're looking for? Browse other questions tagged post-processing focus sharpness sharpening focus-distance or ask your own question.

31
Why are my photos not crisp?
10
How can these photos by Martin Schoeller have such a high quality?
17
How can a high resolution camera matter when the output is low resolution?
1
Why are some portraits so sharp and others not

34
How do you find out the “sweet spot” of a lens?
7
Difference in picture sharpness between Canon and Nikon?
2
What is considered “sharp enough” w.r.t the landscape pictures from a DSLR with F16?
16
If I want to shoot darker shots, is it better to increase the lighting and then darken in post to retain clarity?
3
What's a good method to autofocus on close subjects while shooting from the hip?
7
Editing photos for this “milky” and “twinkly,” vivid but nostalgic effect?
2
How can I effectively use the focus points (of Canon DSLR), to get accurate focus on a small subject?
0
Canon 5D photos look terrible, possible Focus Screen issues?
1
What does make a vintage lens not sharp and can we fix it?