Why am I getting a lighting gradient or flickering during daytime with fast shutter speed?

While using a Canon 1Dx Mark II, I noticed there is a flicker in the light when I shoot at high shutter speed (1/4000 or faster) in burst. Basically, there is a gradient between two pictures similar to what fluorescent lights give.

Any clue why this happens?

Raw files for the images below. 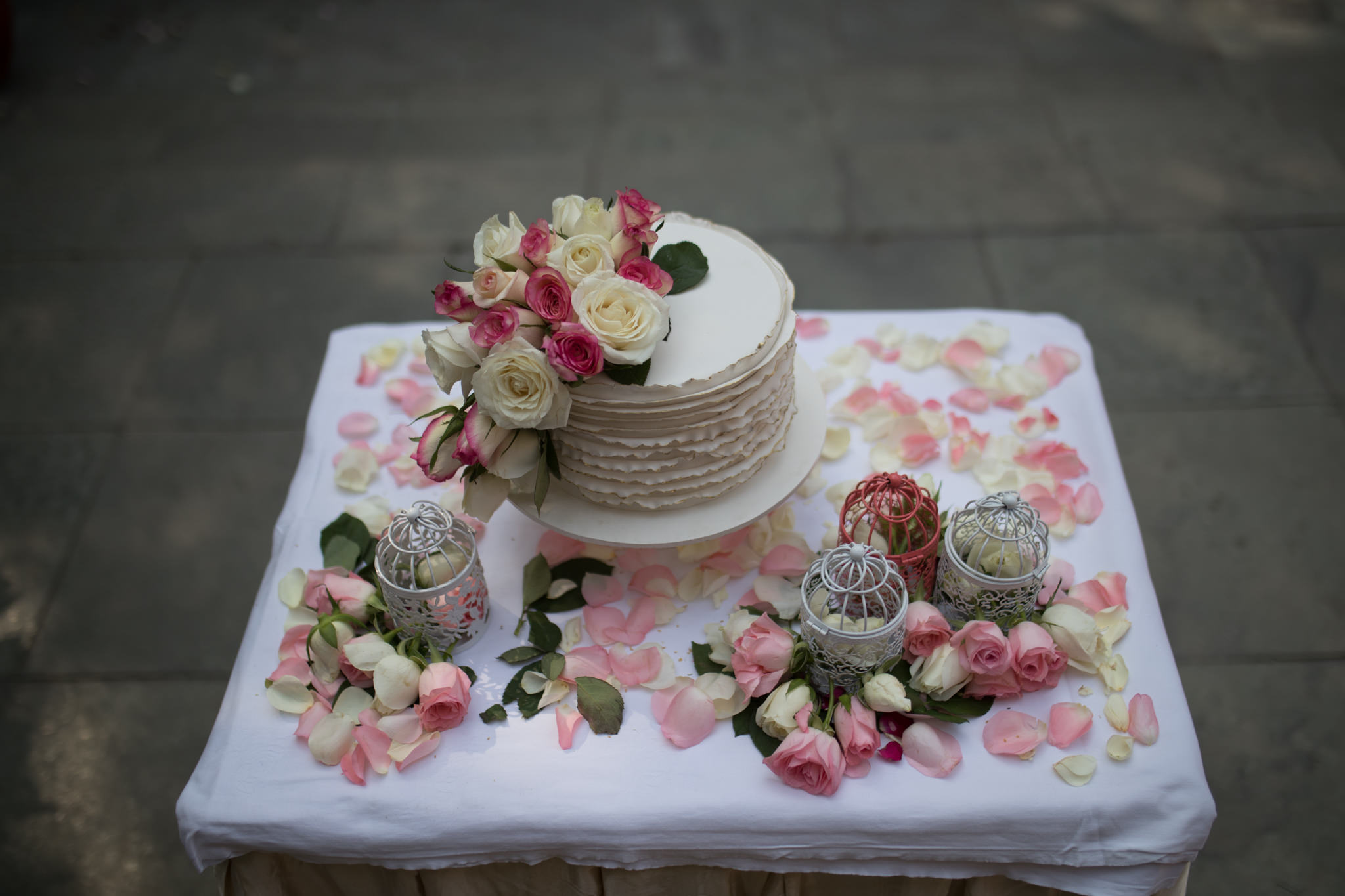 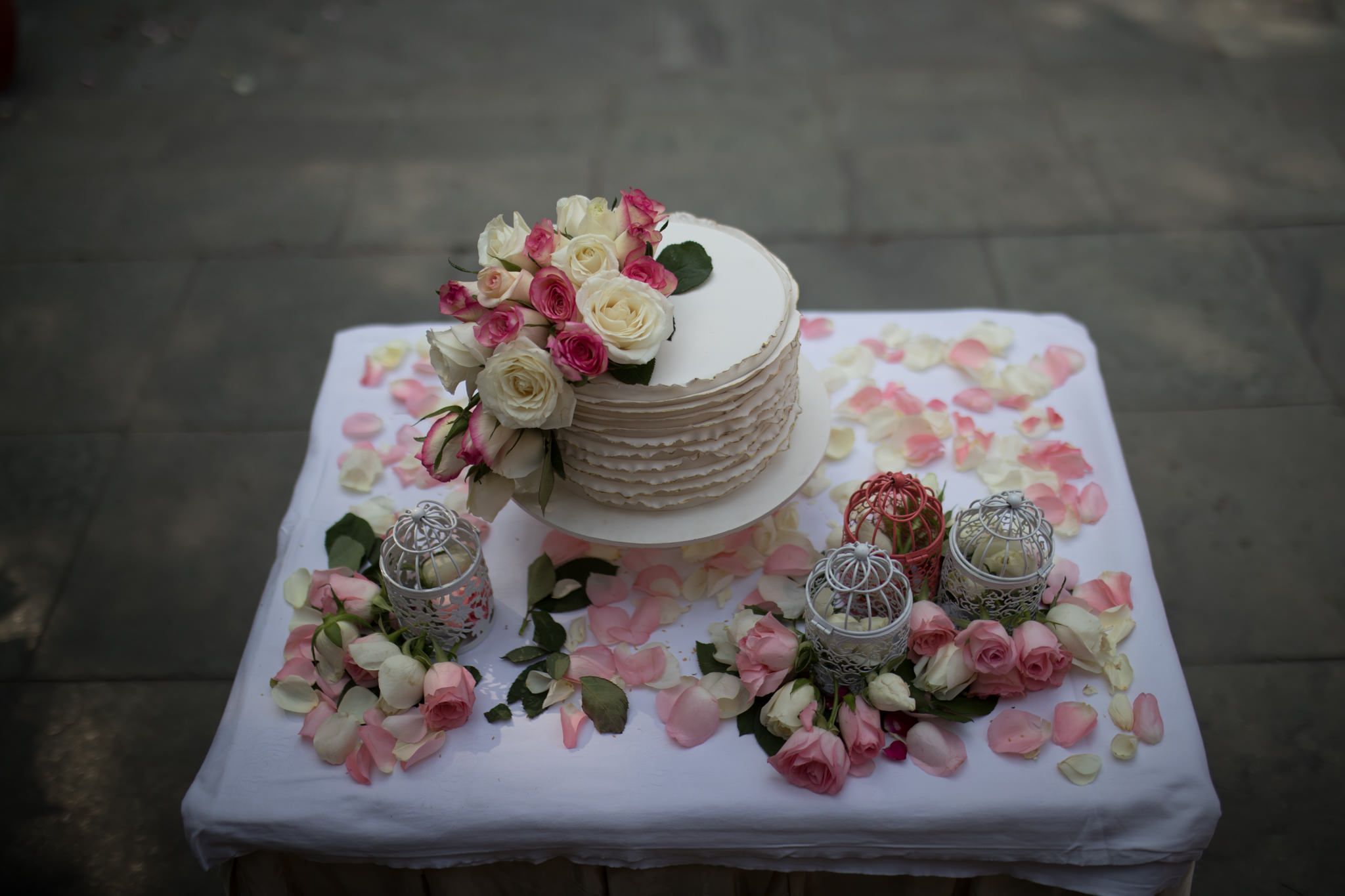 UPDATE: I aligned the two layers in photoshop and found out a difference, result: 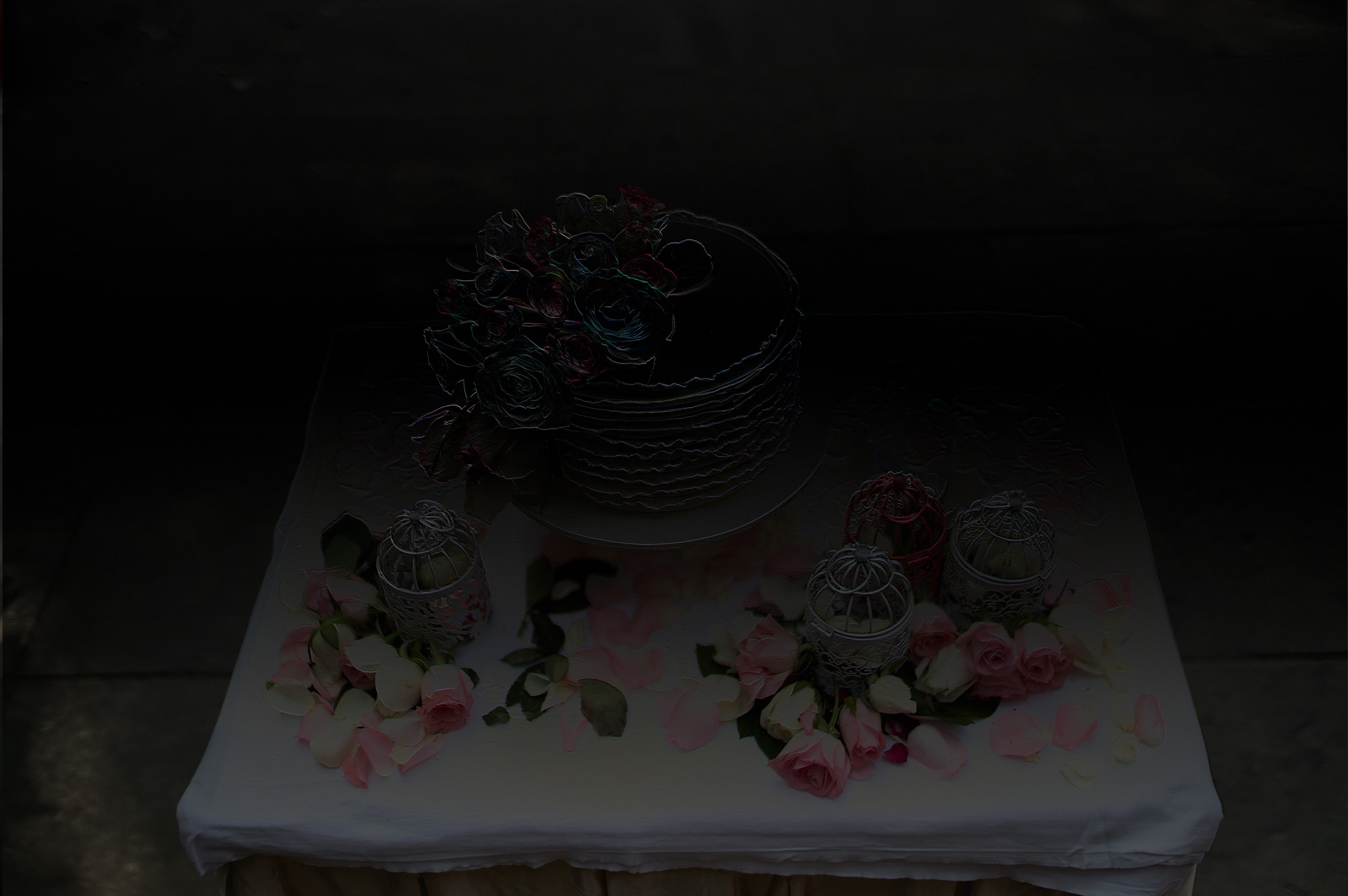 It seems from the original question and several conflicting comments that the images were shot in the following way:

If that is the case, the issue is most likely one of the following:

How the camera attempts to deal with this last possibility is dependent upon a number of other user selectable settings including the following:

Based on the results of the brightness variation overlay you showed in the question, where the highlight in the center of the frame are also affected, the first place I would look would be at 'Highlight Tone Priority' and "Auto Lighting Optimizer'.

From a later comment by the OP to the original question:

The following answer is based upon the use of a flash specific term, 'High Speed Sync', in this comment by the OP to a since deleted answer:

There is a clear pattern I see in a lot of pics. Top-half bright and bottom-half dark. This is shot in High Speed Sync mode in 1D X Mark II... Shutter speed around 1/4000.

You're using High Speed Sync in burst mode. It's not unexpected that the flash might not be able to fully cycle between frames. You're seeing inconsistency with the flash. By the end of the burst the flash doesn't have as much energy in the capacitors for each shot as it had in the beginning.

Since HSS mode uses multiple pulses from the flash to create a more or less constant light from the time the first curtain begins opening until the second curtain fully closes, the flash power can vary significantly as the the narrow slit between the shutter curtains at 1/4000 second transit the frame. When you use HSS in burst mode, the capacitors in the flash probably don't have time to fully recharge between shots.

Unless you are using some very high end studio grade lights you'll never see perfect consistency between each flash in HSS. And you'll only see it then when you allow time between frames for the flash to fully cycle and fully recharge the capacitors.

The gradient effect you are getting has nothing to do with the brand of flash, but rather the manner in which you are achieving hyper sync. HSS (High Speed Sync) is achieved by a burst of flash pops, where as hyper sync permits the use of a high shutter speed along with a single flash pop. What you are seeing here is a hyper sync situation that has been setup using devices that don’t quite work as desired. Pocketwizard flex TT6 and Cactus VII TTL remote triggers are notorious for this issue of gradient exposure from top to bottom of a horizontal frame. The reason for this is that the remote trigger has failed to fully fool the camera into achieving a true exposure in Hyper sync, thus you get something close ... the gradient exposure. On some cameras, the remotes work as intended, and you get a nice even exposure. However, and many other cameras, you get this gradient banding in your exposures.

Not the answer you're looking for? Browse other questions tagged canon light canon-1d-mark-ii or ask your own question.

82
Do fluorescent lighting and shutter speed create a problem with color cast?
17
What's the difference between Canon's silent and non-silent shooting?
25
Is it really better to shoot at full-stop ISOs?
6
In what way do battery grips improve performance?