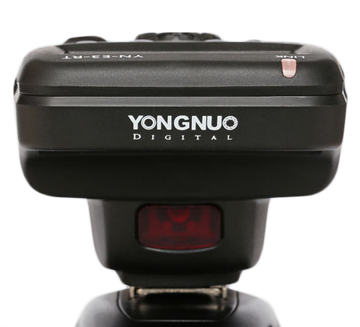 0
How can I get two Nikon Speedlight flashes perfectly synced in stroboscope mode?
1
Strobes that will trigger from on-camera flash?
1
Why does the YN-565EX need a radio trigger with the YN-560-TX?
3
What should I look for in a wireless flash trigger for a home studio?
18
Pros and cons of cheap studio strobes vs. hotshoe/speedlight flash for portraits?
0
Which studio strobes are compatible with the Yongnuo YN-622C?
13
Why does my studio flash fire when another photographer takes a picture?
3
Universal wireless radio transmitter that can trigger Elinchrom studio strobes, Yongnuo speedlites and Godox flash