How do I fit a 16:9 or other non-square photo into a 1:1 image without cropping on iOS?

I want to fit a picture bigger than 1:1 into square format, but don't want to crop it. How can I do this on iOS?

Your options for resizing the 16:9 image mentioned to be 1:1 in size are

Crop, taking the sides off so that the image becomes "9x9." This is the most obvious way but OP states it is undesirable

Letterbox, place blank space above and below so that it is "16x16." This means that about 46% of the image will be black or white pixels but all image data would be represented in the 1:1 space. In most cases, the end consumer would need to magnify the image to see detail since the 1:1 letterbox displayed on a 16:9 screen would have it's magnification reduced to 56%

Stretch Distort the image such that the pixels are made taller but not wider. your image would be 16x(9*1.77) This would entail making the "scale" of the image 1x1.77. An example of this is when you try to use a 4:3 background as your desktop on a 16:9 screen or vice versa. Good news is that your image will take up the entire 1:1 space. The bad news is that most subjects look very odd when stretched by even a very small amount.

Now that you know the photography terms for what you are trying to do, you can post an appropriate question on iOS SE. Recommending an app is outside the scope of this photo.SE.

I just did a very quick google for "enlarge image canvas ios" and the first result was Photo Canvas Size Increaser.

Regular resizing, cropping, letterboxing or stretching is no good.

What you want is to remove the background of an object and shift it over, then crop, preserving the intent of the original image. That's a lot of work, there's got to be an easier way ...

There are also online applications that do the same: Rsizr, Photo-Kako, etc.

See this video from 2008 explaining that the technique also works for video: "Improved Seam Carving for Video Retargeting", this video: "Using the GIMP Plugin: Liquid-Resizer" shows how it works for photos. 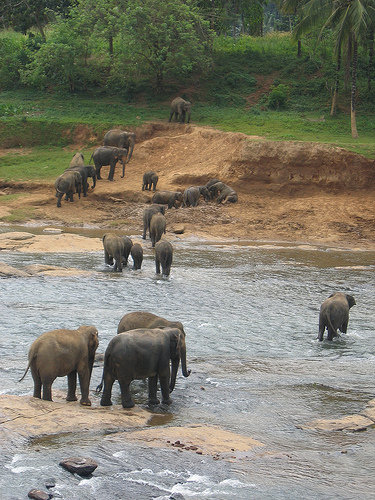 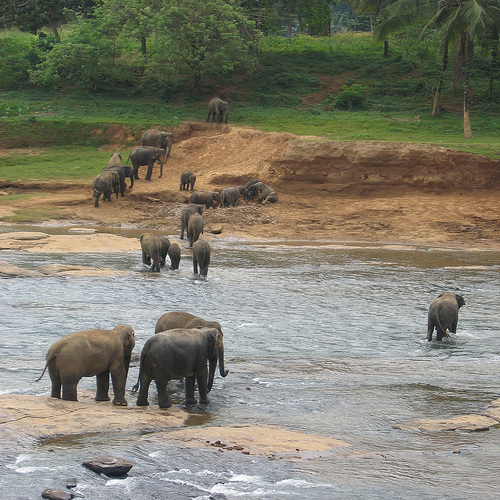 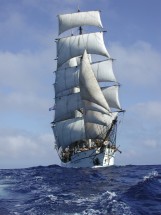 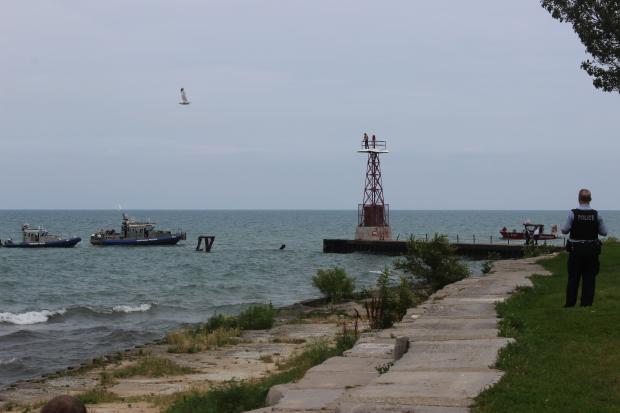 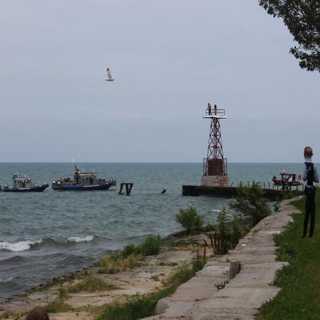 The reason it didn't work is because there was no seam to carve. Cropping a bit off of the right side would have fixed everything. That's the advantage of using the GIMP Plugin, more control.

For iOS try one of the online applications.

Not the answer you're looking for? Browse other questions tagged iphone aspect-ratio apps or ask your own question.

15
How do you change from portrait to landscape in Lightroom?
1
How can I import photos into Lightroom from my iPhone without getting the videos?
4
Do any Nikon FX cameras allow square-format shooting with DX lenses?
2
How can I import a single photo from Mac to iPhone library?
0
How can I change the crop from one aspect to another in Lightroom?
5
Cropping images in post-production - how important is the image ratio?
2
What is the standard dimension of a picture to be viewed on a wide screen?