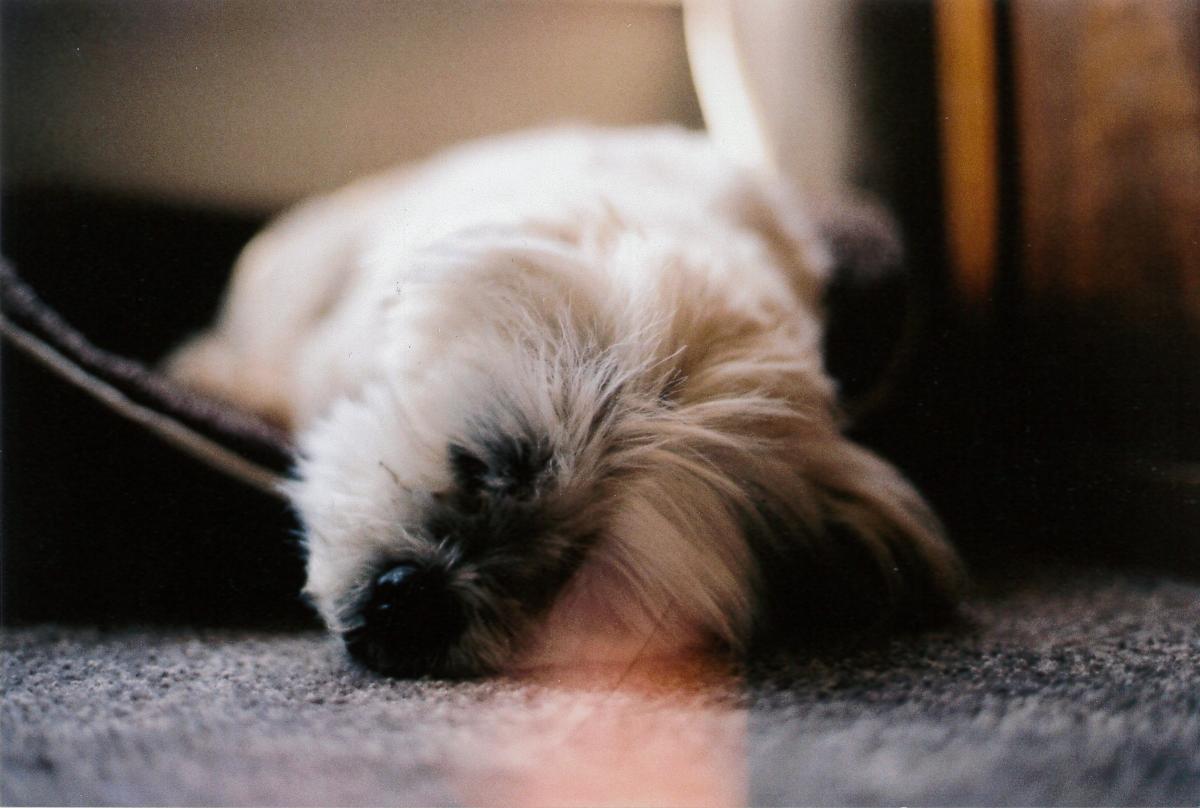 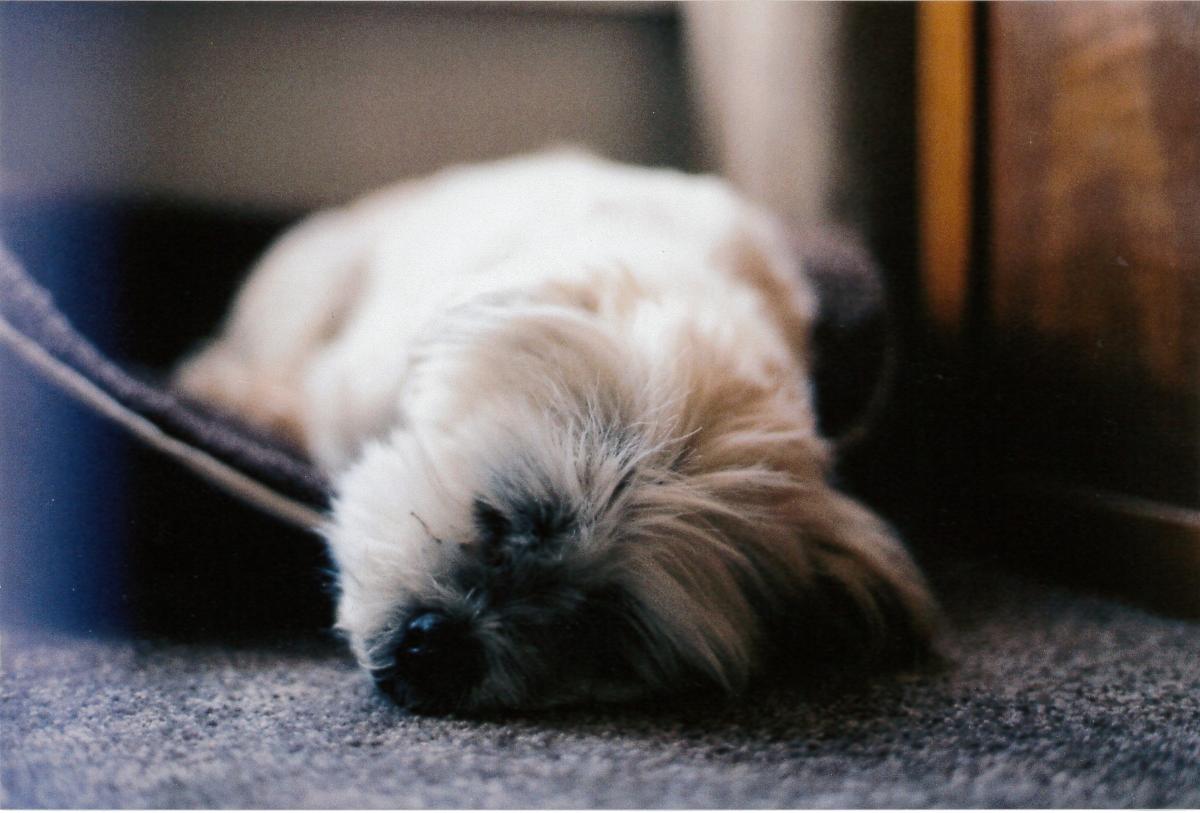 4
Weird artifacts when using Tmax 100 for black-and-white reversal processing
4
What are theses defects on this shot - Ilford HP5 pushed two stops on a Kiev 88 with a light leaking film back
4
Are these light leaks caused by a problem with my Leica M6, or could they have happened in the development process?
2
Why are there weird red spots and blobs on images taken with Yashica Super FX-3?
4
Why orange color casting started to appear in my Polaroid B&W film several months after developing?
4
Developed 35mm Film Green Tinted instead of Orange
3
What are these curved, dark bands at the top of my photo?
2
Why am I getting occasional cloud-like artifacts on my 4x5 film shots?
0
Camera light leak or processing issue?