I'm looking at these two lenses:

What are the differences between these two lenses, specifically in regard to overall image quality? 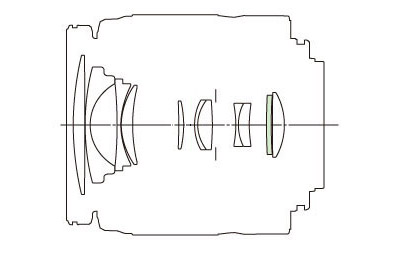 Other than the obvious differences in autofocus technology and IS (one has it, the other doesn't), there aren't lot of differences between these two lenses.

The newer EF-S 18-55mm f/4-5.6 IS STM introduced in 2017 is slightly better optically than the older 'III' introduced in 2011. The center of the frame is about equal for both lenses, but the further one goes from the center towards the edges the larger difference there is between the two, particularly at the longer focal lengths. Keep in mind that both of these lenses are lower end consumer grade lenses. Neither is going to be mistaken for a higher end zoom or even a consumer grade prime lens.

The only other factor that might change that is if you plan to do some "freelensing". The ability to change the focus position when the lens is not powered might come in handy there in certain situations. If you're reversing the lens for macro use the lens can be set at the minimum focus distance before removing it from the camera and you're probably not going to need to change the focus position while doing macro work (you usually focus by moving the camera towards/away from the subject to get the focus at the closest possible point to maximize the image size of the subject).