How to read a color negative?

I've been experimenting with home c41 development recently and I am trying to find the sweet spot when it comes to getting the most from my negatives.

My most recent attempt made sure to keep the temperatures correct at 38 degrees etc etc.. so i'm confident that temperature is not a factor as I have received almost identical results from two batches using the same process.

Here are my results 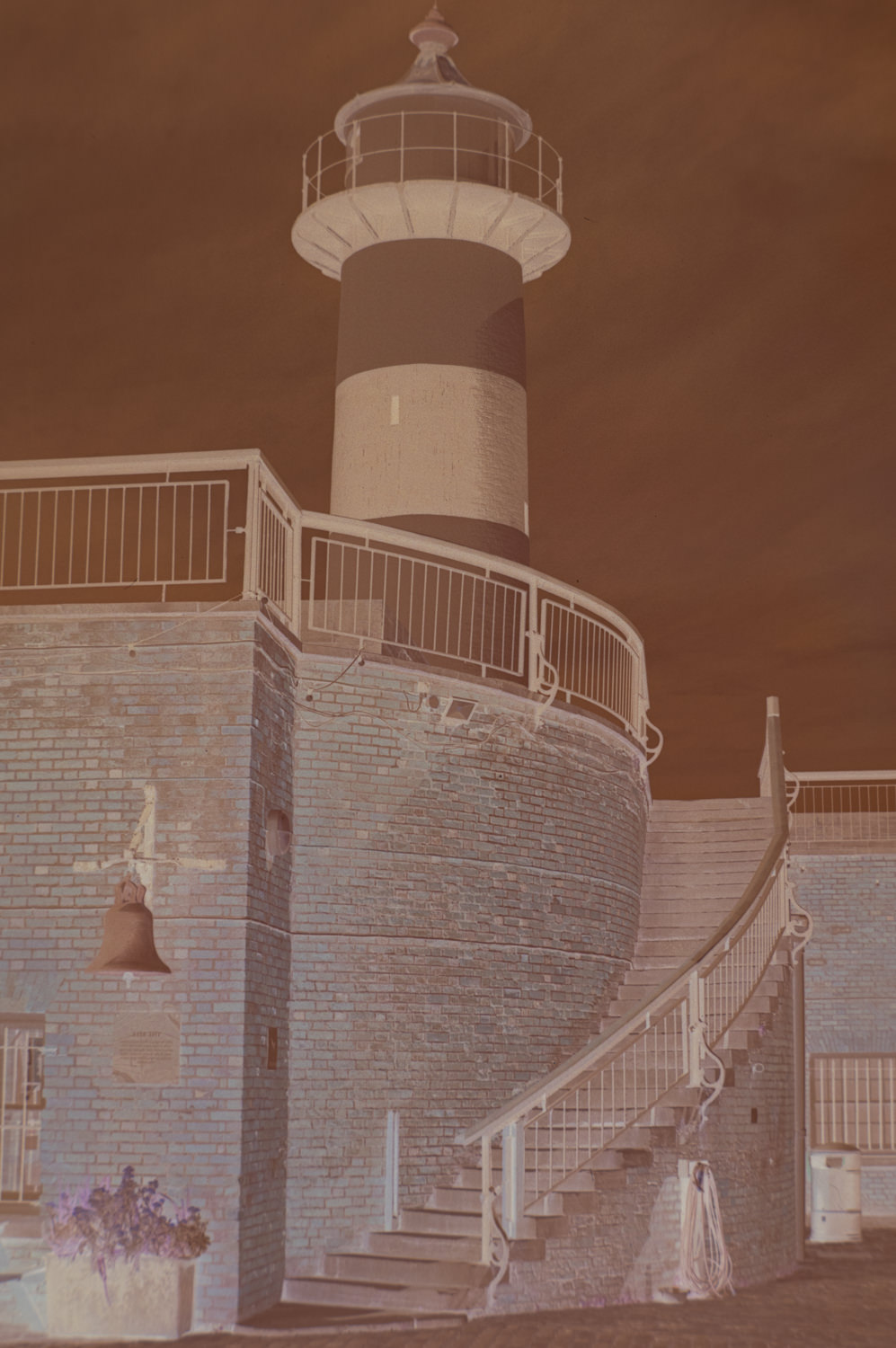 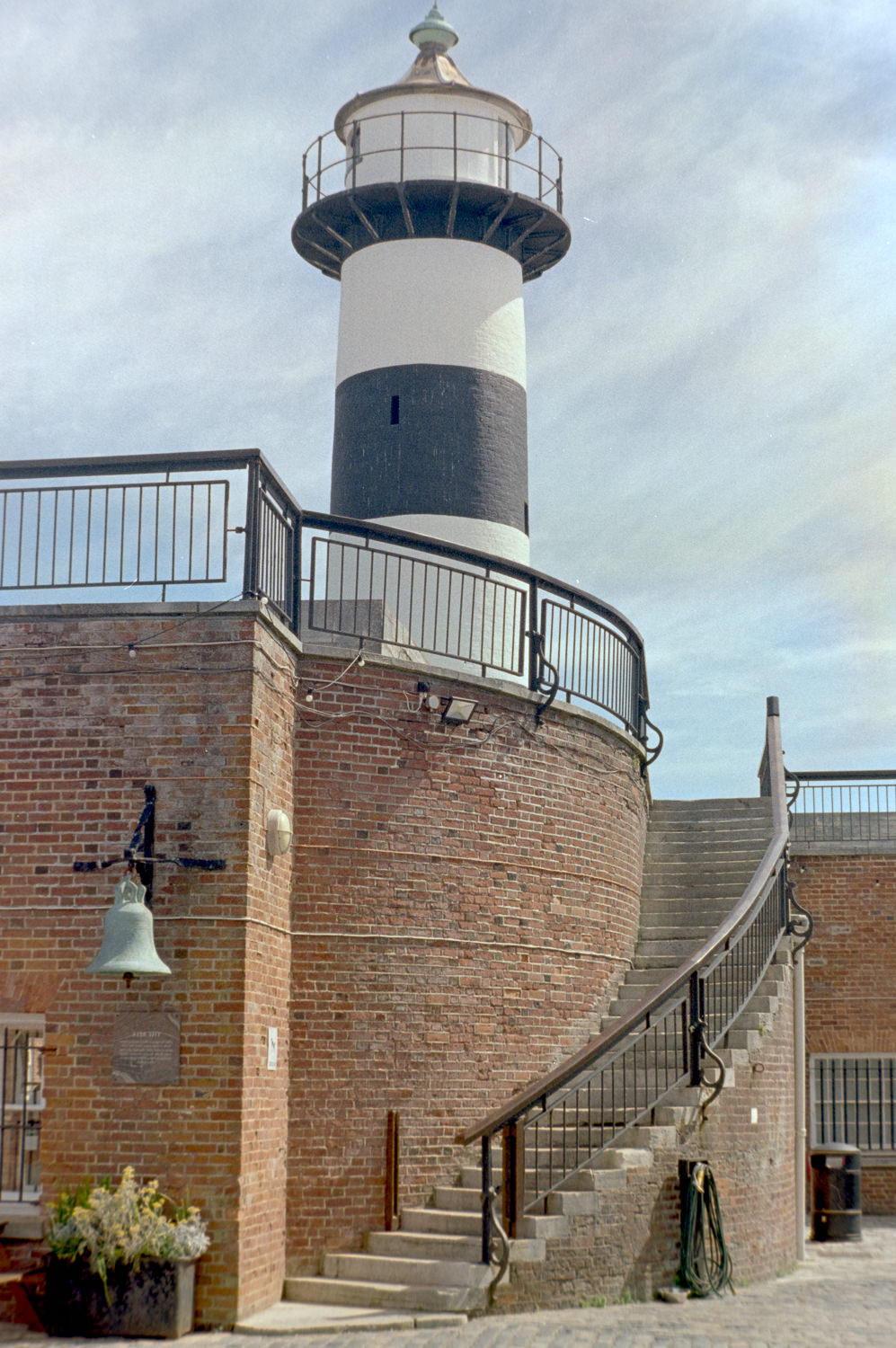 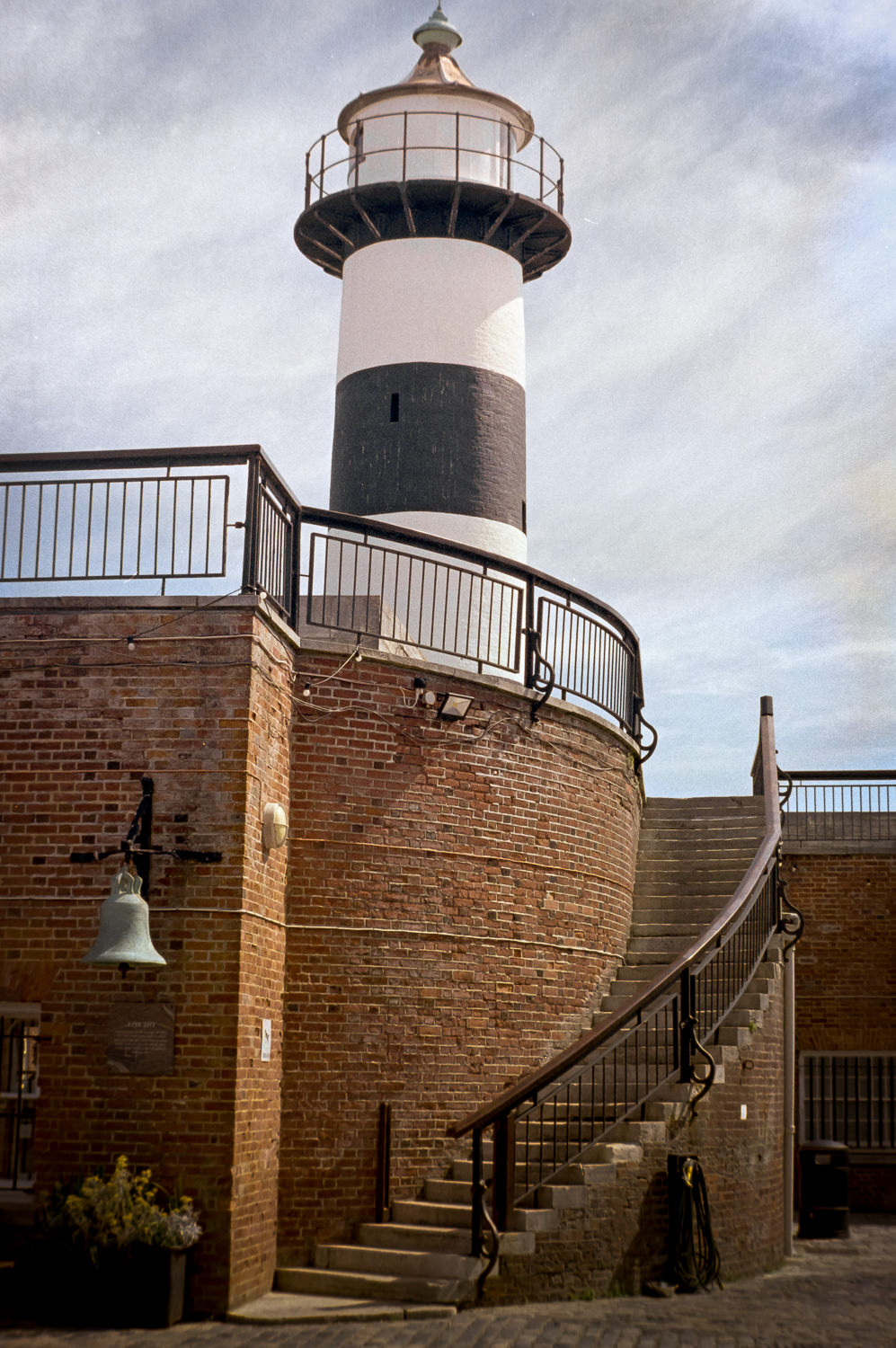 My scanning process hasn't changed and I always yield very nice scans that need very little adjustment in Lightroom.. but there's something not right with the negative. I feel its low saturation and low contrast. 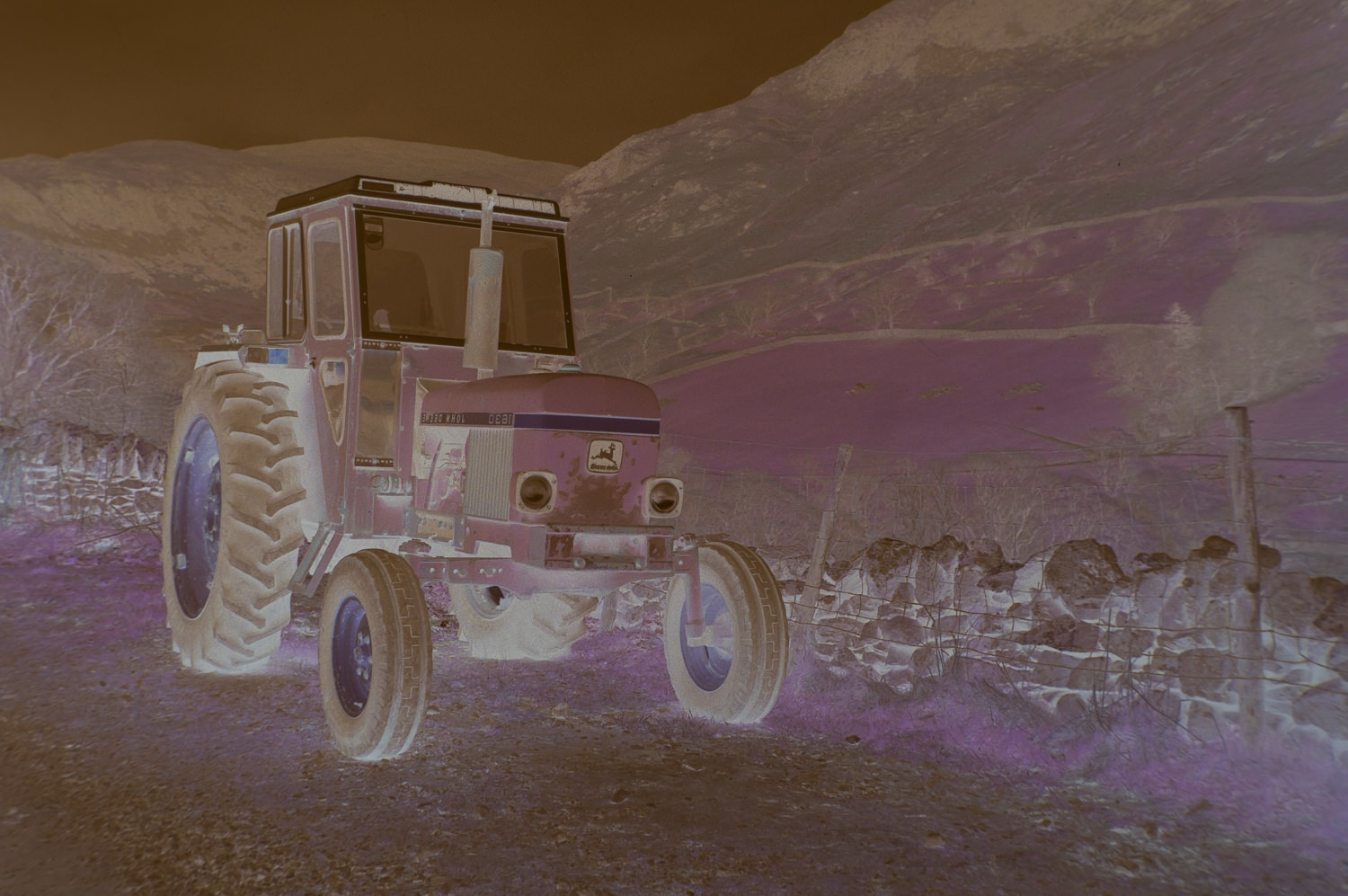 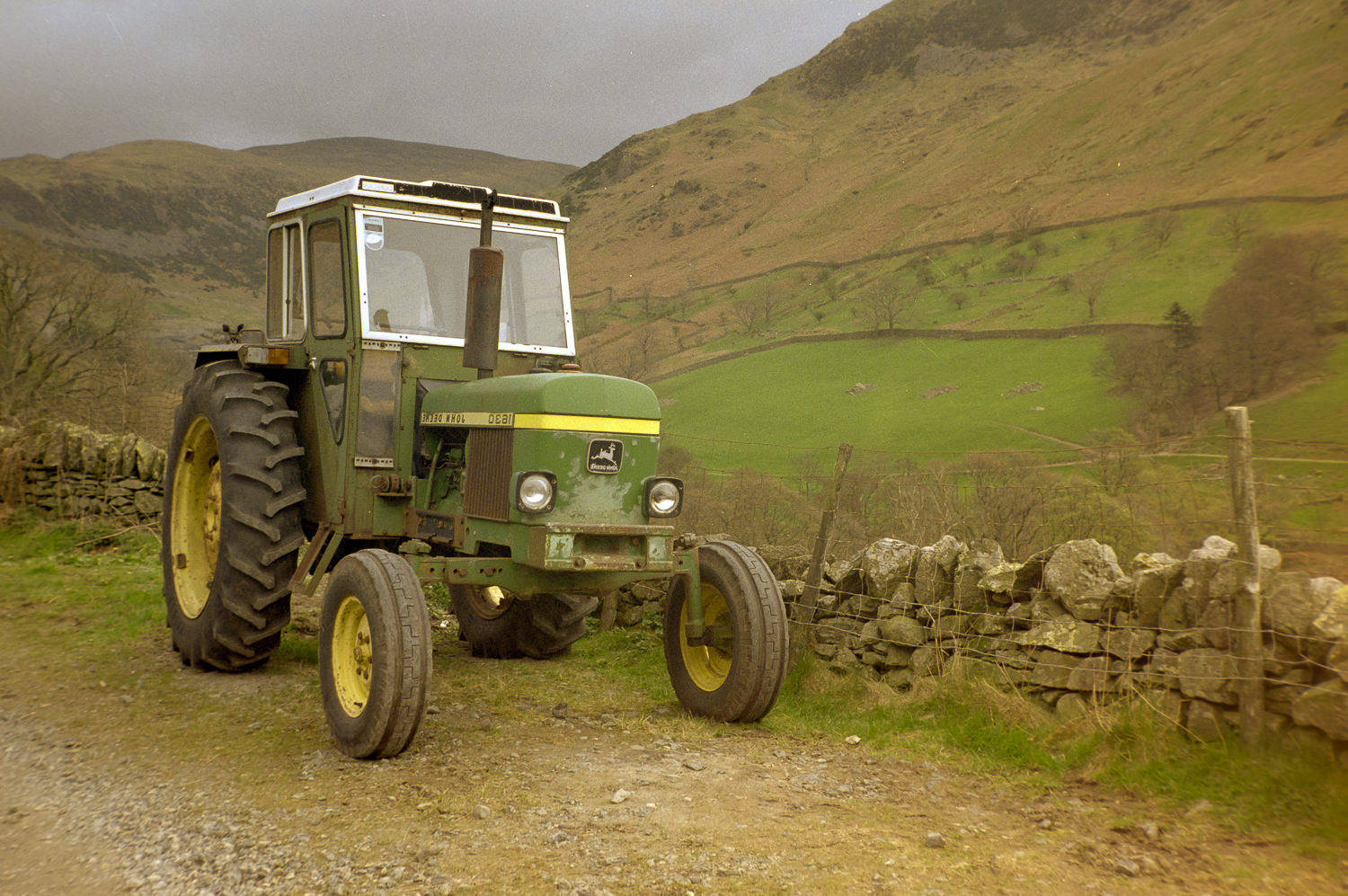 What can cause the negative to exhibit low saturation and or generally low contrast after scanning?

Your negatives are fine. The film seems to be capturing exactly what it is supposed to. One advantage of negative film over a digital sensor is the softer saturation characteristic. With a digital sensor, when brightness goes past the sensor's upper limit, the values hard-clip. Negative film doesn't clip at a fixed hard limit, but saturates over a range.

You seem to be getting what you should from the process of inverting the scanned negative data to make a positive. Much of the scene information is captured, which is really all you care about going into post-processing. It doesn't really matter at that point whether it's high or low contrast, since that is something you can adjust in post-processing.

The lighthouse picture is a great example of that. You made the contrast much higher. Personally, I think too high, but that's of course totally up to you. Still, you got what you wanted. There doesn't seem to be a problem here.

For example, here is your second picture after just the original inversion: 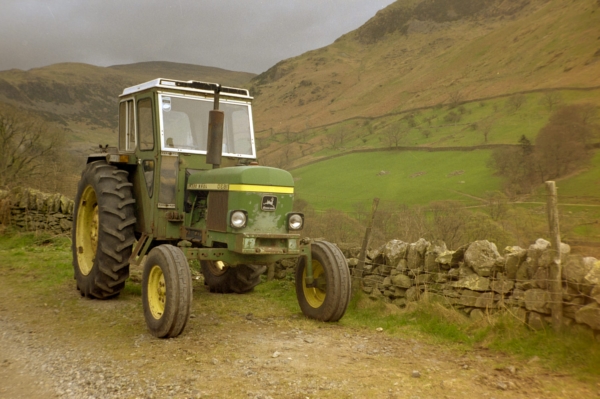 And here it is after some adjustment to the colors and contrast: 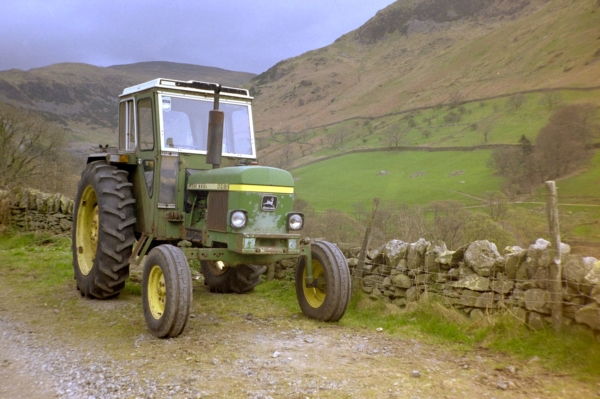 Personally, I think the second version looks better. Many other results could have been derived from the original inversion. That's really all you need from your raw pictures: The ability to derive what you want in post-processing without introducing artifacts.

Note that this also points out difficulties with a film process. The film reacts non-linearly to brightness, and each of the color layers respond differently. This means you get hue changes with brightness.

The second version looks to have more natural colors overall, but there are parts that still don't look right. I wasn't there, so of course can't say for sure, but color balance of the rock wall doesn't look right to me. Other parts of the picture look reasonable.

There's nothing wrong with low saturation and contrast in a scanned image.

In fact, it's good that you haven't blown any highlights or shadows. You can always boost contrast/sat in postprocessing to your liking, as long as you have scanned in 16 bit, lest you get posterization effects.

(Personally, i find your LR result too dark, but that's up to you of course)

The images look technically OK to me, they capture large dynamic range, as negative film should.

As I remember from my film days, when scanned on Nikon SuperCoolScan 9000, the images were always under-saturated, grey-ish, but quick adjustment of levels/curves would bring them to life-like. I think the reason for that was that scanned images were TIFFs with a lot more bits than we usually expect from digital images.

12
How to preserve detail when downscaling scanned photos?
6
How do I develop color negative (C41) film at home?
7
Colors while scanning a cross-processed film: why [not] so vivid?
6
How to read a film color response chart?
3
How far can you push process an accidentally under-exposed film?
4
How to invert color negative "scan" via DSLR without clipping the red channel?
5
What are these vertical lines of my negative?
2
Film Scanning and Correction
2
film recommendation for Mamiya 645 AFD, landscapes
1
Bulk C-41 color negative film?