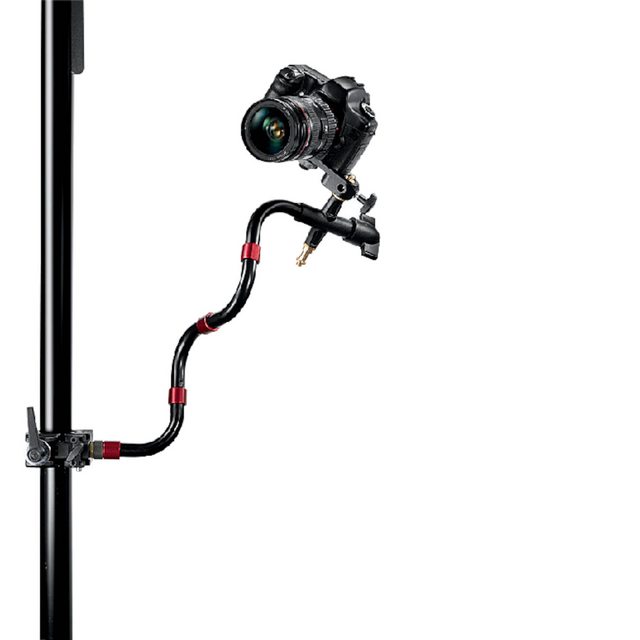 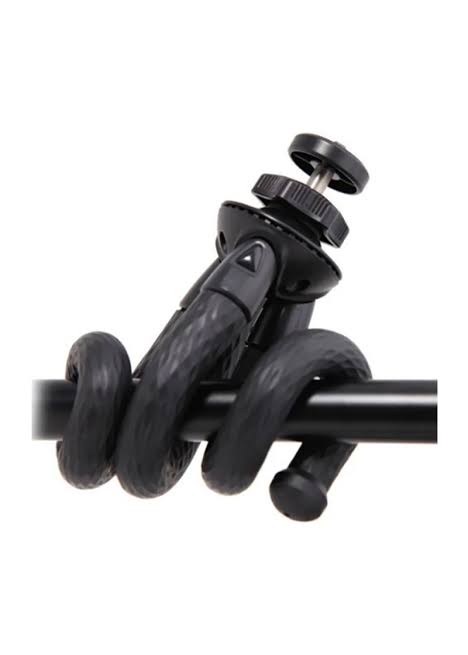 4
What kind of "stand" for photo taken from above? E.g., food photography

7
Which tripod can handle a lens that weighs more than 2 pounds?
7
Is there a very small but robust tripod?
5
What is the "round" tripod plate used for?
2
What is the name of a tripod feature that adjusts level automatically?
3
What am I losing by going with a Gorillapod rather than a traditional tripod?
5
What is this plastic clip on that came on the leg of my tripod?
3
Are there DSLRs that embed image stabilisation info in EXIF data?
0
What is the better material choice for a gorillapod? Metal or plastic?
3
Is the Gorillapod sturdy enough for super-zoom lens and long exposure?