What is the meaning of "stopped down"?

Was reading this answer (emphasis mine):

What does "stopped down" mean? 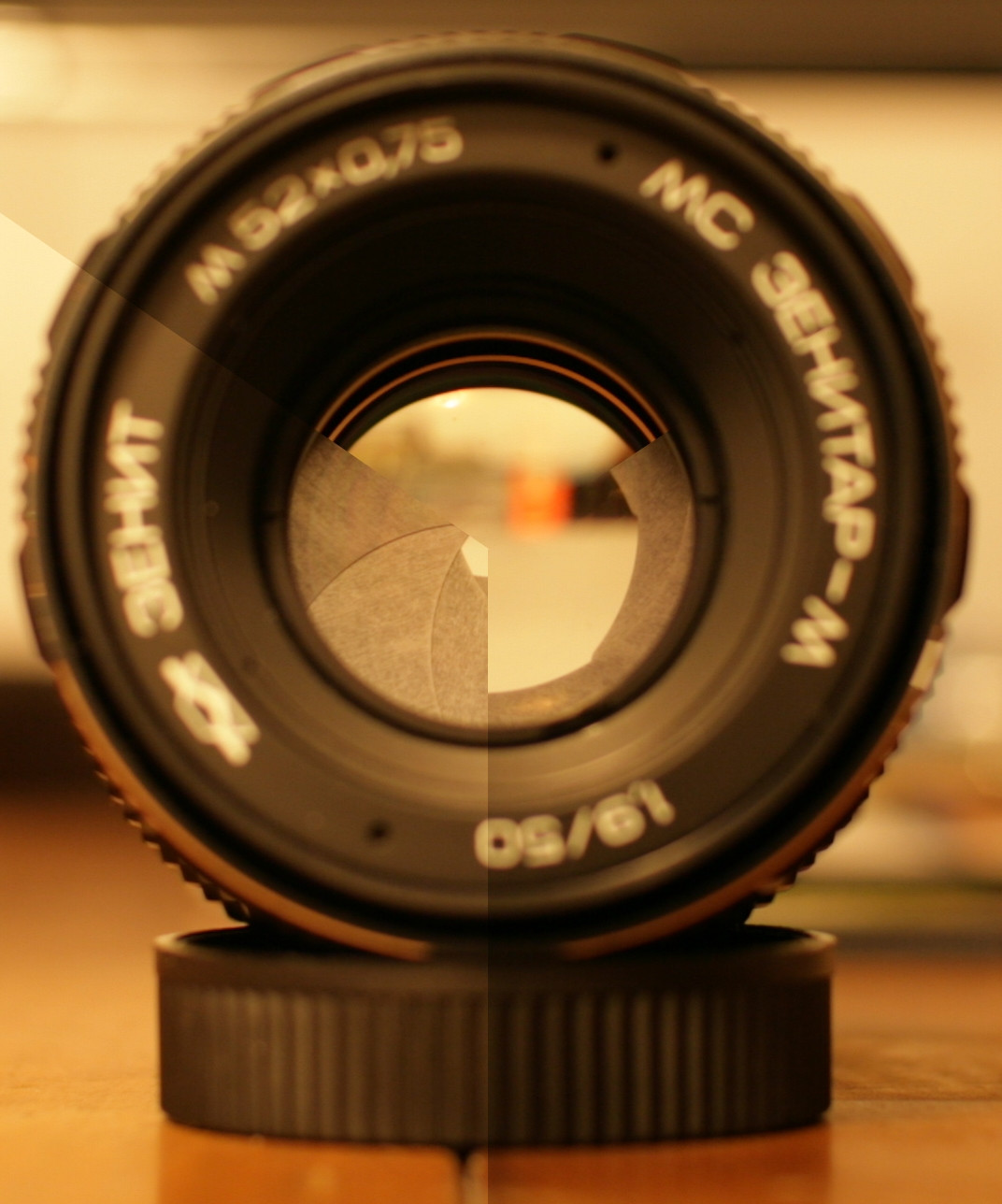 (I apologize for the different exposure of the bottom-left photo. I was shooting in Av, not Manual; perhaps the different reflection of light from the fully-stopped-down lens convinced my camera to up its exposure by 1/3 stop. I'll leave this as a reminder to readers to shoot in manual whenever you're combining multiple photos)

Here is a picture of the lens at f/16 to see what it looks fully stopped down: 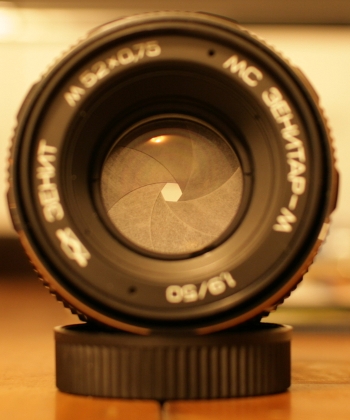 It means the diameter of the aperture stop (a physical object in the centre of the lens which literally stops light to increase depth of field and decrease exposure) was reduced (by the photographer either via the camera body or directly on the lens) some amount from its widest setting.

(Ah, crap. Was meant as a comment to another answer. But it works as an answer in its own right too so never mind...)

If you have a typical lens which starts with Aperture of F3.5, then any increase in F stop, say to F4.5, would mean you are stopping down the lens.

Confusion continues to reign about Fstops and the terminology 'stopping down' It is a factor when listening or veiwing Youtube videos and the contributor says "I stopped down the lens" without giving an explanation for those that don't know what that means.. It literally means 'increasing the number on the Fstop dial/indicator upwards by number e.g.: fstop 2.8 to Stop 3.4...on upwards. Of course increasing/"stopping down" also decreases the the size of the diameter of the aperture which results in reducing the amount of light reaching the sensor, that in turn means your getting less light because your shutter speed will be faster. So you need to adjust your shutter speed to a slower period to allow and compensate for more light needed as you 'stop down' then and even further. ISO can be adjusted too..but can result in higher 'noise' or grainer image quality.

Not the answer you're looking for? Browse other questions tagged lens aperture terminology or ask your own question.

68
What does f-stop mean?
31
What does a hexagonal sun tell us about the camera lens/sensor?
10
Why am I having trouble getting sharp results with my new DSLR, compared to a point and shoot?
21
Where does the term "f-stop" come from?
18
Does a bigger aperture create better photos?
14
Where to focus when shooting landscapes?
3
How does one create a Diptych or Triptych with angled/non straight lines between the photos?
3
What causes this weird angled glowing blur around lights on my low light shots?
2
My 18-55mm lens is "foggier" than I expect — is there something wrong?
0
Will the Sony FDR-AX100 really be better in low light than the Sony FDR-AX33, even though the latter has a faster lens?
See more linked questions

24
Do smaller apertures provide more depth of field past the diffraction limit, even if peak sharpness suffers?
3
How do the Pentax 18-55mm and 18-135mm compare in image quality?
18
Do rounded edges on aperture blades improve image sharpness, and how?
4
Does Stopping down affect the performance of the sensor's AA filter?
2
Why isn't the aperture visibly changing on my lens when it appears like it is changing on my camera?
0
Nikon Lens - Stopping down causes over exposure in Aperture Priority mode
1
When stopped down, does light still pass through all of a glass element behind the aperture blades
2
In photography and videography, what is a long shot / wide shot?
0
Do aperture blades move between each shot in burst mode?