What does lens flare from a catadioptric (mirror) lens look like?

Can one get lens flare with a mirror lens? What does it look like?

Simple front coated mirror lenses, such as those used in reflector telescopes, that are clean do not demonstrate flare. Off axis light is, by definition, reflected outside the lens' field of view. Light from within the FoV is only reflected to a single point (or a blur circle for out of focus light sources) at the lens' focal length. The reason many simple reflector telescopes have barrels is to protect the mirror from condensation, dust, and damage. Dust and condensation on the surface of a mirror lens have optical properties than can, in the presence of off-axis light, reduce the contrast of the image projected by the mirror in a way that resembles veiling flare, but that is due to the nature of the substances on the mirror, not to the nature of the mirror itself. If the barrel of such a telescope is reflective, the reflections from the inside of the barrel can fall on the mirror and cause flare.

Catadioptric lenses with fewer refractive surfaces are more resistant to flare. In shooting situations that would induce ghosting with many conventional lenses, a mirror lens does not show the same tendency: 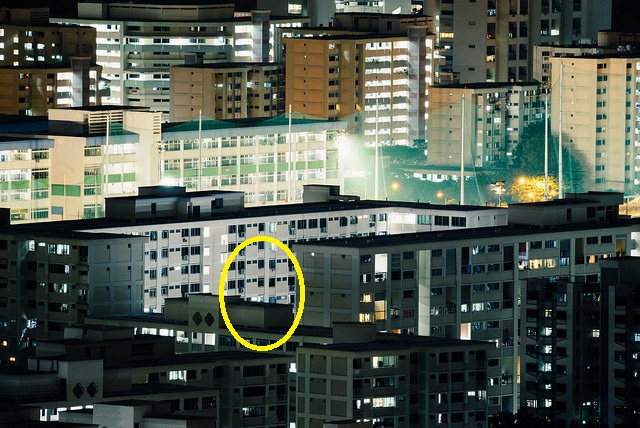 Normally we would expect to see some ghosting in the area, indicated by the yellow oval, directly across the center point in the photo from the brightest light source in the scene. Yet there's not even a hint of ghosting in this image taken with a Nikkor 500mm f/8 Reflex.

If you overexpose the scene enough, you'll get ghosting that looks exactly the same as ghosting with a typical refractive lens, other than the higher difference in brightness between the primary image and the ghost refelection: 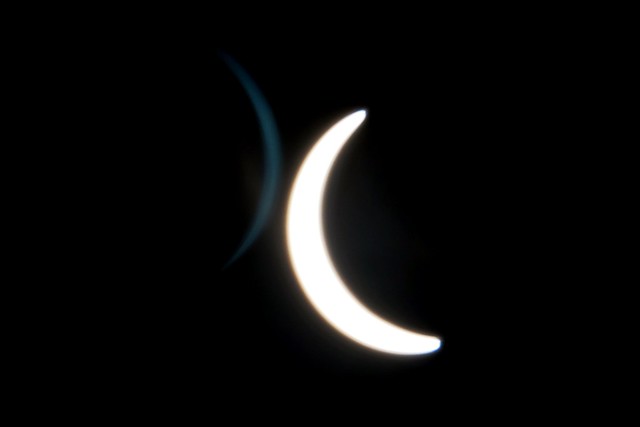 The moon is well beyond totally blown out before we see a ghost reflection against the dark empty sky. Image taken using an Opteka 500mm f/6.3 + 2X teleconverter.

This image was taken with a Samyang 500mm f/8 mirror directly into the setting sun with enough exposure to see some flare. It's fairly conventional looking flare. 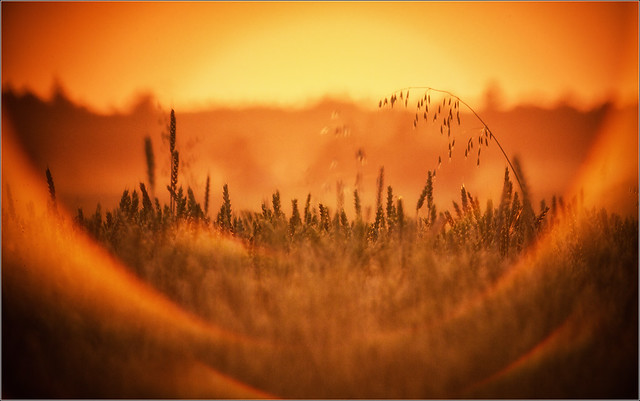 The veiling flare in this image from a 500mm f/8 mirror is very well controlled but otherwise the same as what one would see with a more conventional telephoto lens. The bokeh, however, is not! 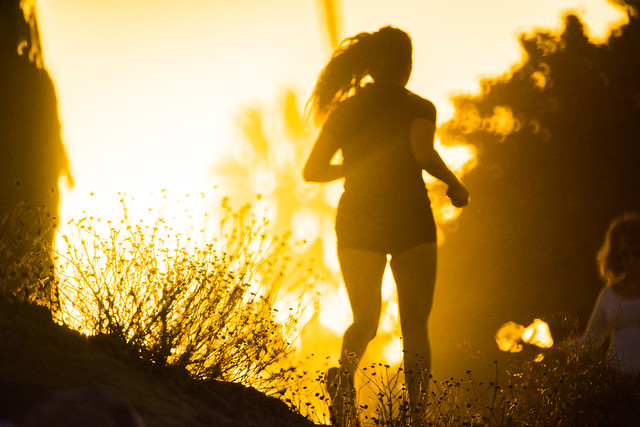 We see the same thing in this one from a Minolta RF Rokkor 250mm f/5.6. Other than the degree to which the flare is controlled, there is no difference from a non-mirror lens under similar conditions. 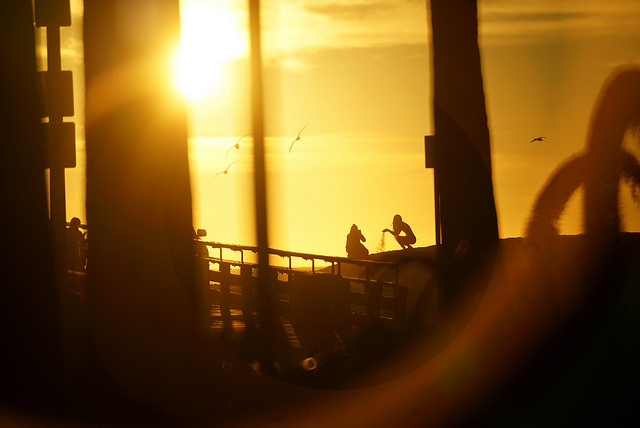 Taken with a Walimex 300mm f/6.3 mirror, this sunset shows no obvious flare. A regular refractive lens of this focal length placed in the same situation almost certainly would. 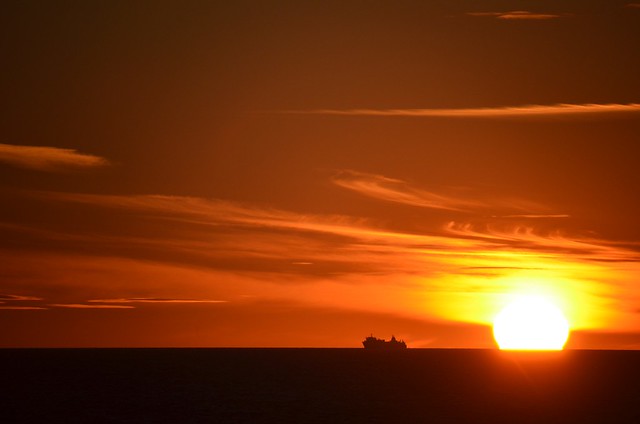 Optical flare is caused by image forming light rays that are misdirected by the optical system. We are taking about rays that are reflected from polished surfaces and rays from the mirror or upfront glass corrector lens. The stray rays bounce and rebound about. Eventually some will intermingle with the image forming rays at the focal plane and induce some unwanted exposure. This results in an overall reduction in the contrast of the image. Flare can be devastating. Opticians do everything in their power to mitigate flare. They make sure the insides of the lens tube are painted or otherwise coated so the surfaces are anti-reflective. Polished glass lenses are mineral coated. This is a transparent coat with a specific thickness. This is ¼ wavelength of the color of the light to be mitigated. Often the lenses are multi-coated so that reflections are deadened. Let me add that the first-surface mirrors are coated with transparent quarts. This preserves the mirror finish by forestalling oxidation. Some mirror designs use thin wires or tubes to support the upfront secondary mirror. If used, they add a star-like pattern to the bokeh. A catadioptic design uses a primary mirror that is more spherical, it should be parabolic. This induces spherical aberration. This aberration is mitigated by a thin low power corrector lens upfront. The secondary mirror is supported in the center of this corrector lens, this avoids the need to support the secondary via a spider web of wires or tubs. Most mirror camera lenses are of the Russian Maskutov design. In this design the upfront correct lens has more power and secondary silvering is applied directly to center of the corrector lens.

Not the answer you're looking for? Browse other questions tagged lens optics artifacts lens-flare mirror-lens or ask your own question.

15
What causes lens flare?
15
is it normal to get significant lens flare with a 50mm f/1.8 prime lens?
10
What kind of mirror in a mirror lens?
0
What creates a bright green orb "lens flare" with silver or metalic dots on it?
10
What causes lens flare along specific axes?
3
What causes this bokeh / lens flare effect?
0
Catadioptric lens: equivalent focal length and focus at infinity
7
50mm mirror lens. Does one exist?
1
What explains a lens flare "streak" on only one side of light source?
7
What is the difference between Diffraction Spikes and Lens Flare?