I'm using a Nikon D610 and I'm a little bit confused about the whole "auto FP" thing for Nikon. From what I understood, auto FP permits flash sync at high speed with a "power loss" for the flash.
In the D610 manual (p. 234):

1/250 s (Auto FP) : Auto FP high-speed sync is used when a compatible flash unit is attached. If the built-in flash or other flash units are used, shutter speed is set to 1/250 s.

However, this speed is only available with auto FP; it's not available "alone", unlike the 1/200 s.
Does that mean that a "real" flash sync at 1/250 s is possible with the D610, without power loss? I didn't find a clear answer.
My goal is to use this speed with an off camera flash, triggered by a wireless unit.

EDIT: the proposed duplicate is not absolutely clear on the subject: there's not a clear "yes" or "no".

HSS (High Speed Sync) is a radically different flash mode than regular speedlight flash. HSS flash units, in HSS mode, switch to becoming a continuous light, continuous for only the duration of the focal plane shutter travel (i.e, Not an instantaneous speedlight pulse). Continuous light (such as sunlight or incandescent light) has no sync issue, it is always on anytime the shutter opens. So continuous mode allows high speed shutters, called high speed sync, because there is no sync issue. HSS is anything BUT high speed flash, it is the opposite, fully dead slow, continuous like sunlight, which cannot stop any motion, but simply has no sync requirement.

The point of HSS would be to allow a fast shutter speed so that maybe f/2.8 would be possible with flash in bright sunlight. But the power range is limited.

Auto FP is just Nikons way to enable HSS. If you set 1/250 Auto FP, then 1/250 is still speedlight mode, but any faster shutter (allowed then) is HSS mode. Saying, if the camera recognizes the flash is present, then the shutter speed will not be allowed to go faster than speedlight sync speed. But in Auto FP, it will, and will become HSS mode then.

Both the flash and the camera have to be compatible about HSS. That leaves out any wireless radio trigger. Except the Nikon Commander can do remote HSS. But the real meaning is that regular speedlight mode and regular 1/200 second is likely far better, and works with the wireless trigger.

With the Cactus V5 "manual only" triggers you'll probably not be able to use the '1/250 s (Auto FP)' setting to sync at 1/250 s. You might even have trouble using 1/200 s with manual flash triggers not detected by the camera.

Since the camera probably won't even detect a flash is in use, the camera will let you use any shutter speed you want. But you'll likely have issues with 'black bars' at the top and/or bottom of your image if you push it past 1/200 second. You may even need to go a bit slower than that, depending on how fast the Cactus triggers relay the 'Fire!' signal to the Metz flash.

With a CLS-compatible Nikon flash on the hot shoe or even if using an SU-800 optical controller or a set of radio triggers that are fully CLS/i-TTL compatible to control a CLS flash capable of Auto FP you should be able to use the 1/250 s sync off camera. Your camera's built in flash and most CLS-compatible flashes mounted on the hot shoe will certainly sync at 1/250 s when the '1/250 s (Auto FP)' option is selected. (Please see pages 146, 234-35, and 294 of the Nikon D610 User Manual)

Here's the best, most concise explanation I've seen about how the 1/250 s (Auto FP) and 1/320 s (Auto FP) settings work when selected under the 'Flash sync Speed' menu item of Nikon bodies capable of Auto FP. But it assumes you are using a flash that the camera can detect and communicate with beyond the 'Fire!' command.

On a modern DSLR such as your Nikon, [approximately] every shutter speed between the minimum and maximum is [usually] available...e.g. 1/17 second, 1/1122 second and so on. However, only some of them can be set by the user -- typically in 1/2 or 1/3 stop increments. The camera is able to select the other shutter speeds in "automatic" modes such as Aperture Priority and Program modes to precisely control exposure.

OK, so just for the sake of it, I did a few tests. I took 4 photos, same aperture, same lightning condition, with the flash off-camera, sync'ed with a cable (using only the single plot of the hotshoe, so no TTL or other fancy thing). Only the speed is changing. 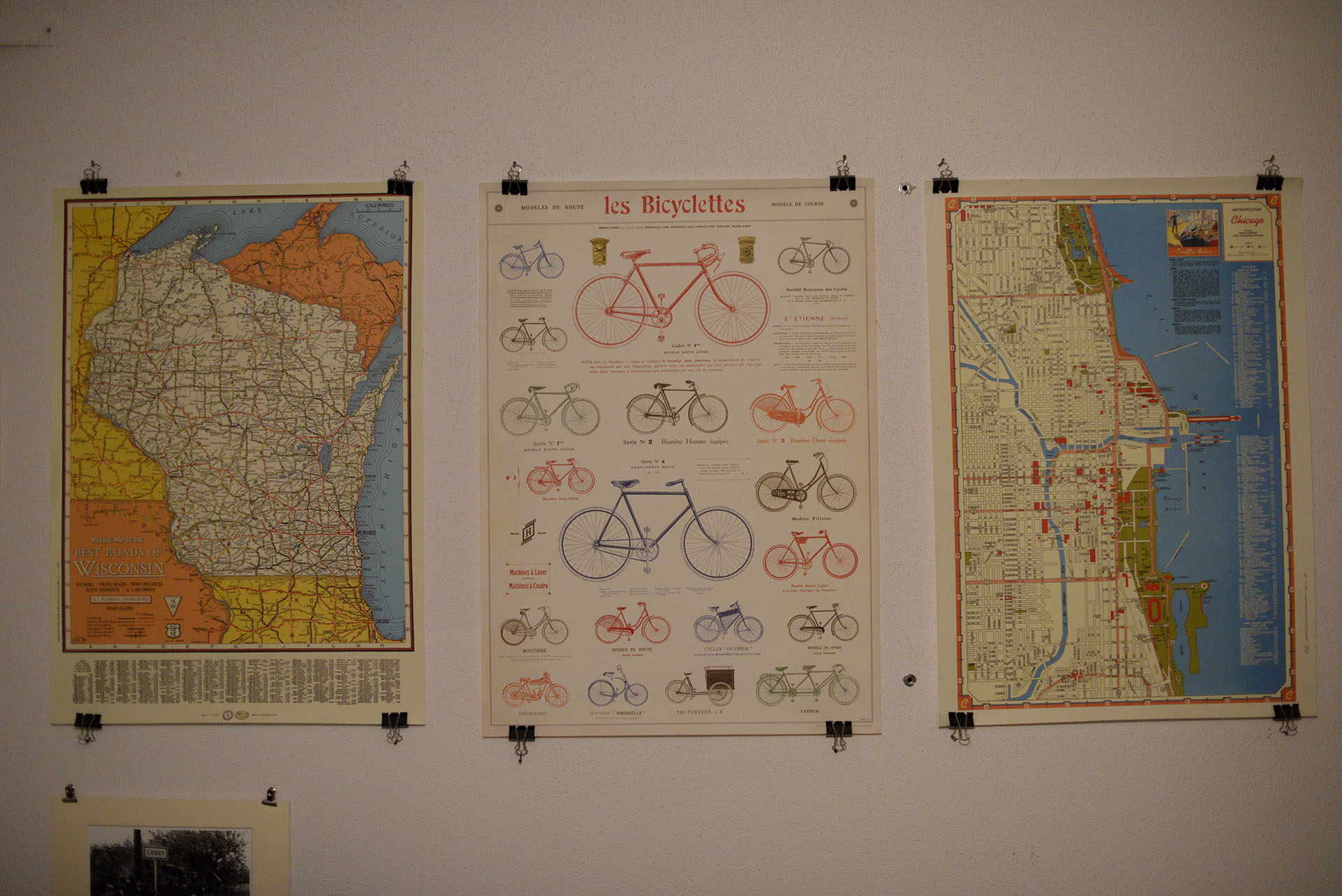 -> Well, just a plain boring photography of my wall, but with good exposure. You can admire the vignetting of the Nikon 50 mm f/1.4G. 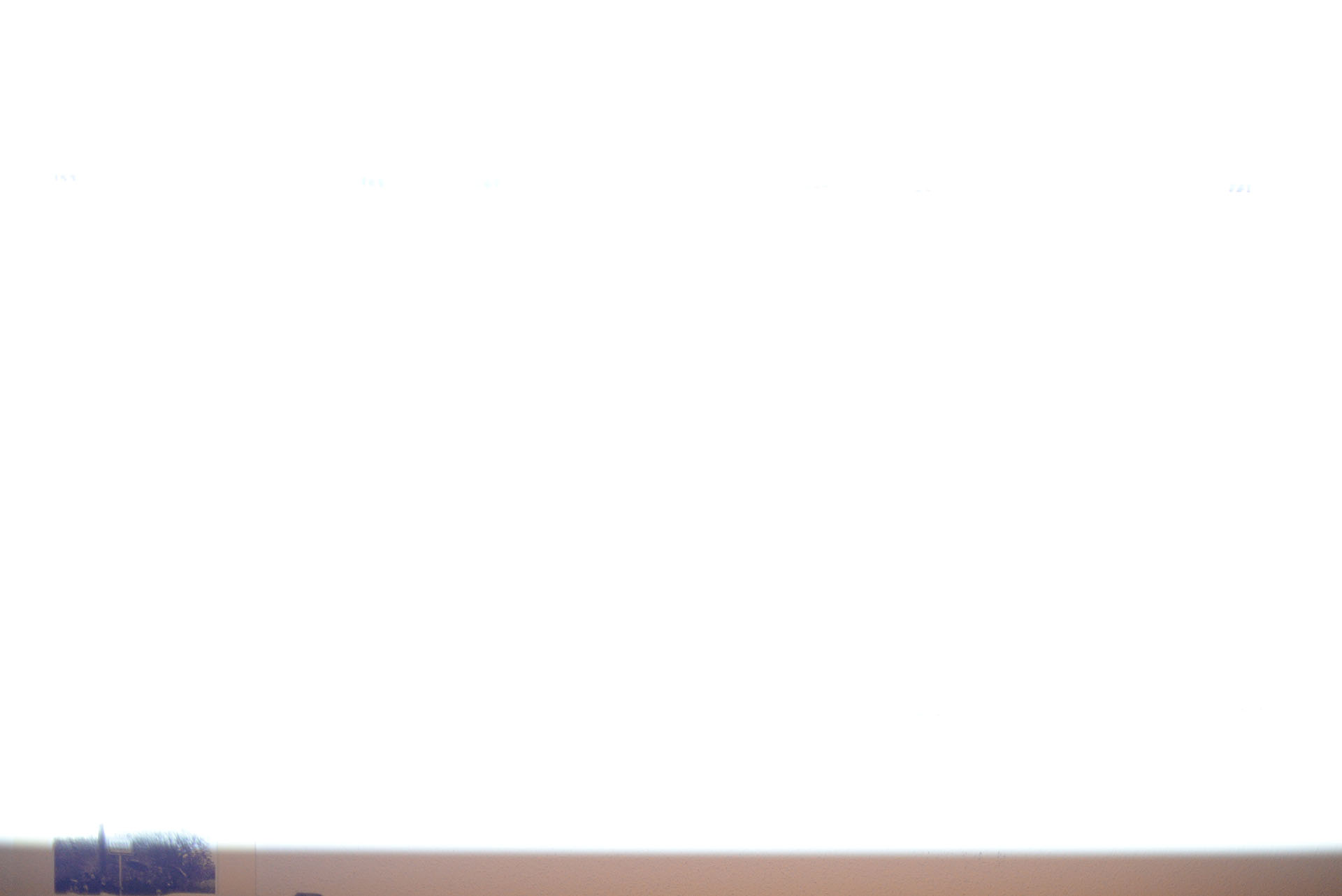 -> I did the opposite to make the black line more noticeable! So, easy to say here that the speed is beyond the flash sync speed. Not surprising, as the D610 doesn't mention this speed available for flash sync. 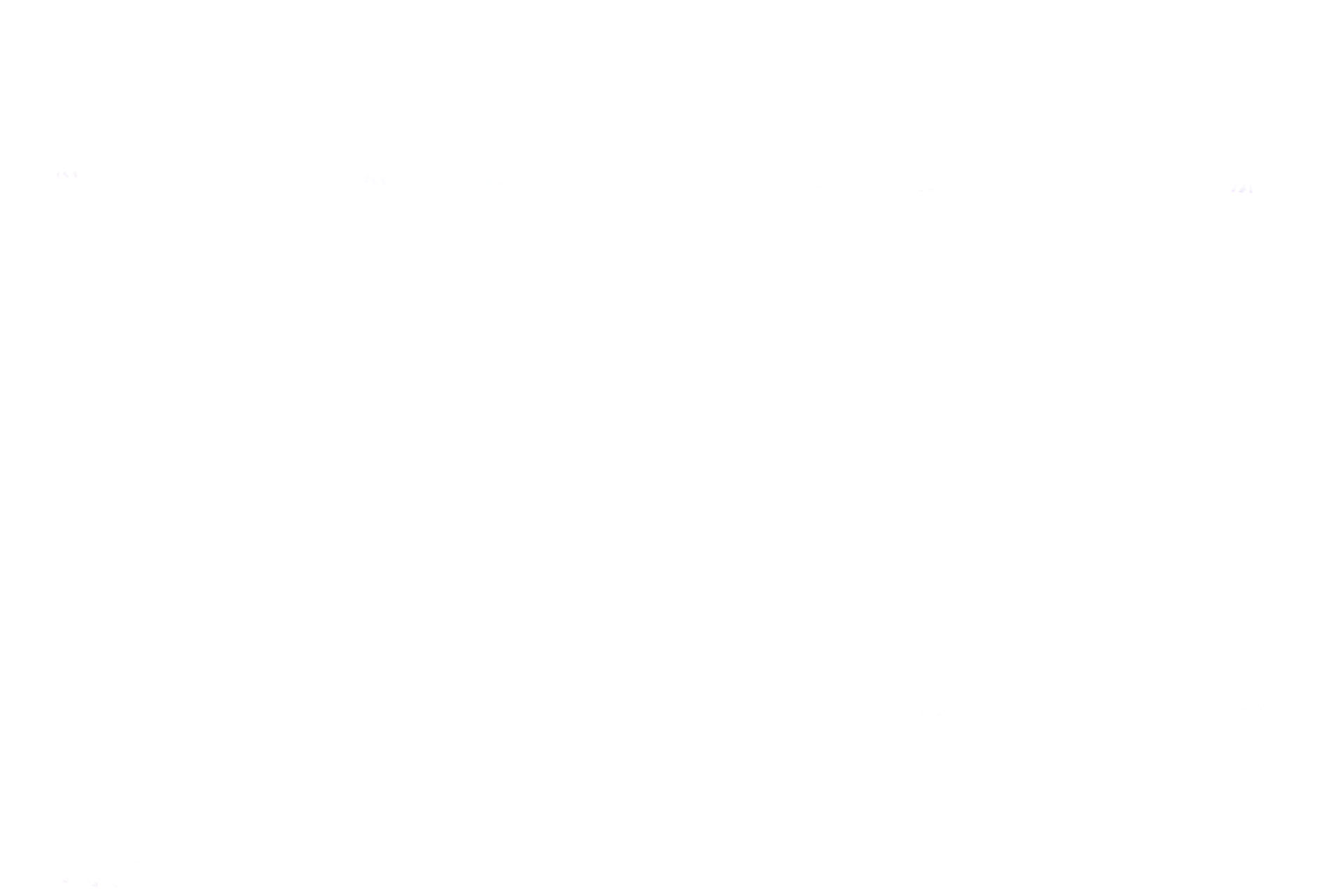 -> Yes, this picture is entirely white: meaning, this speed works! 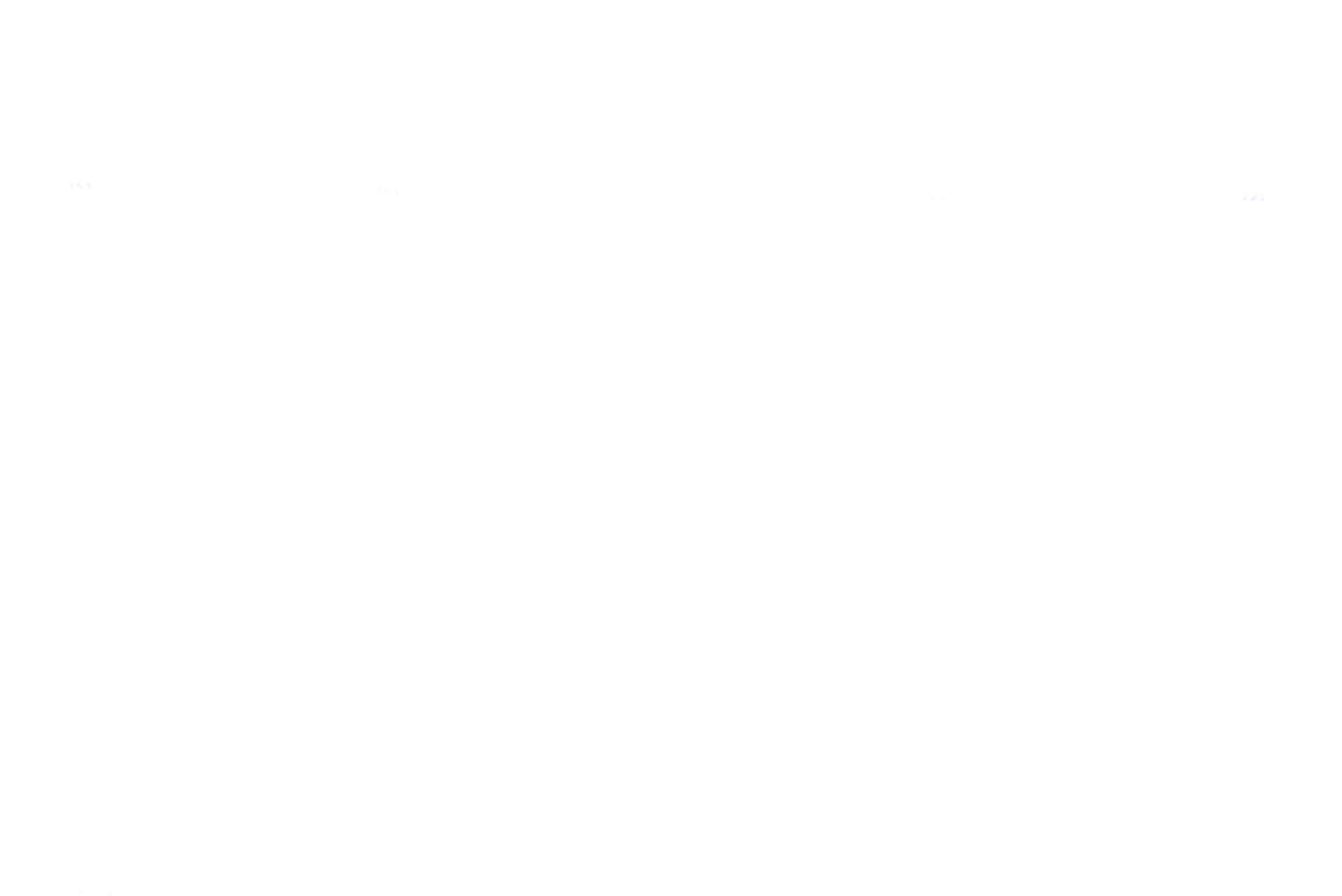 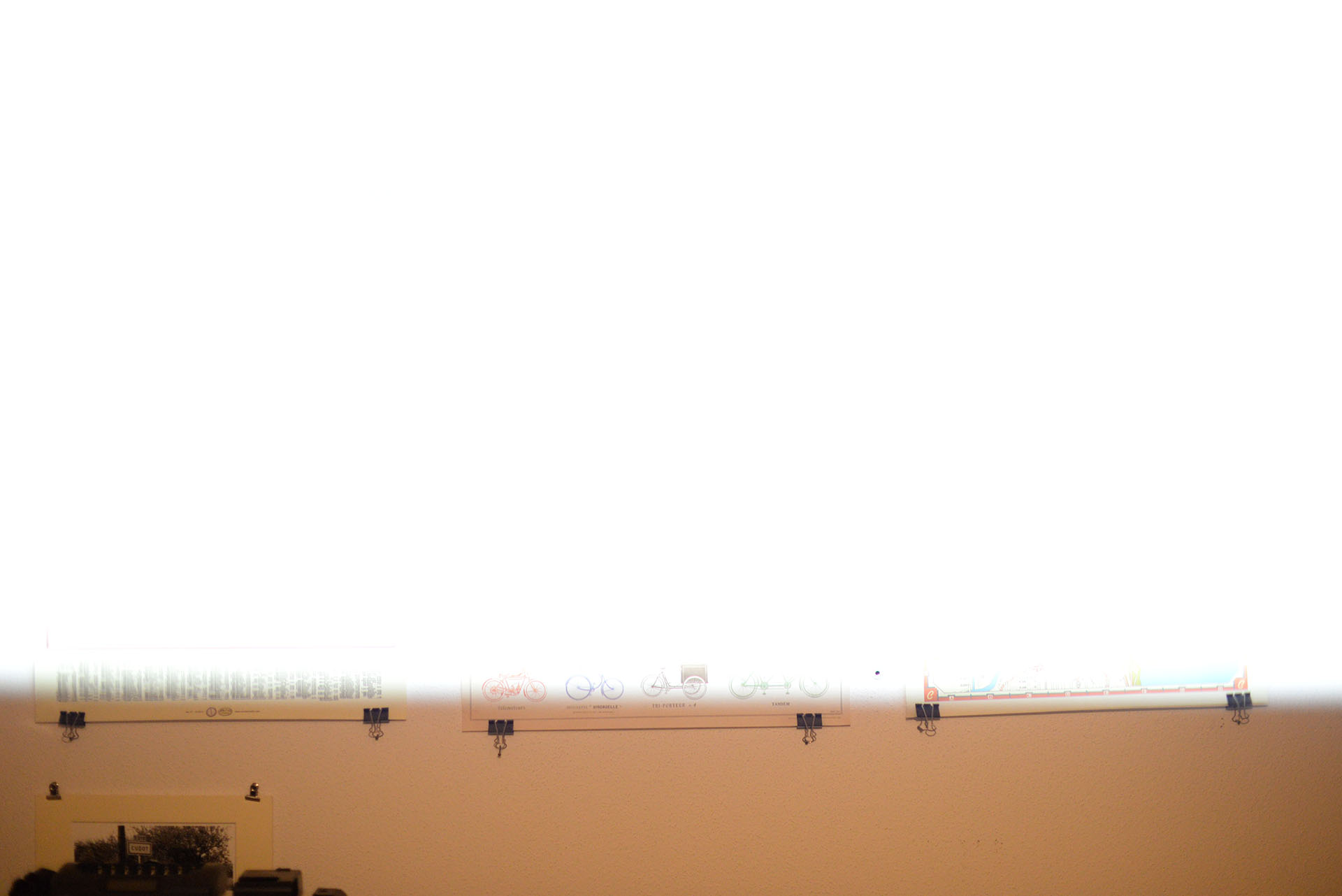 -> We can see a larger band than with the straight cable... 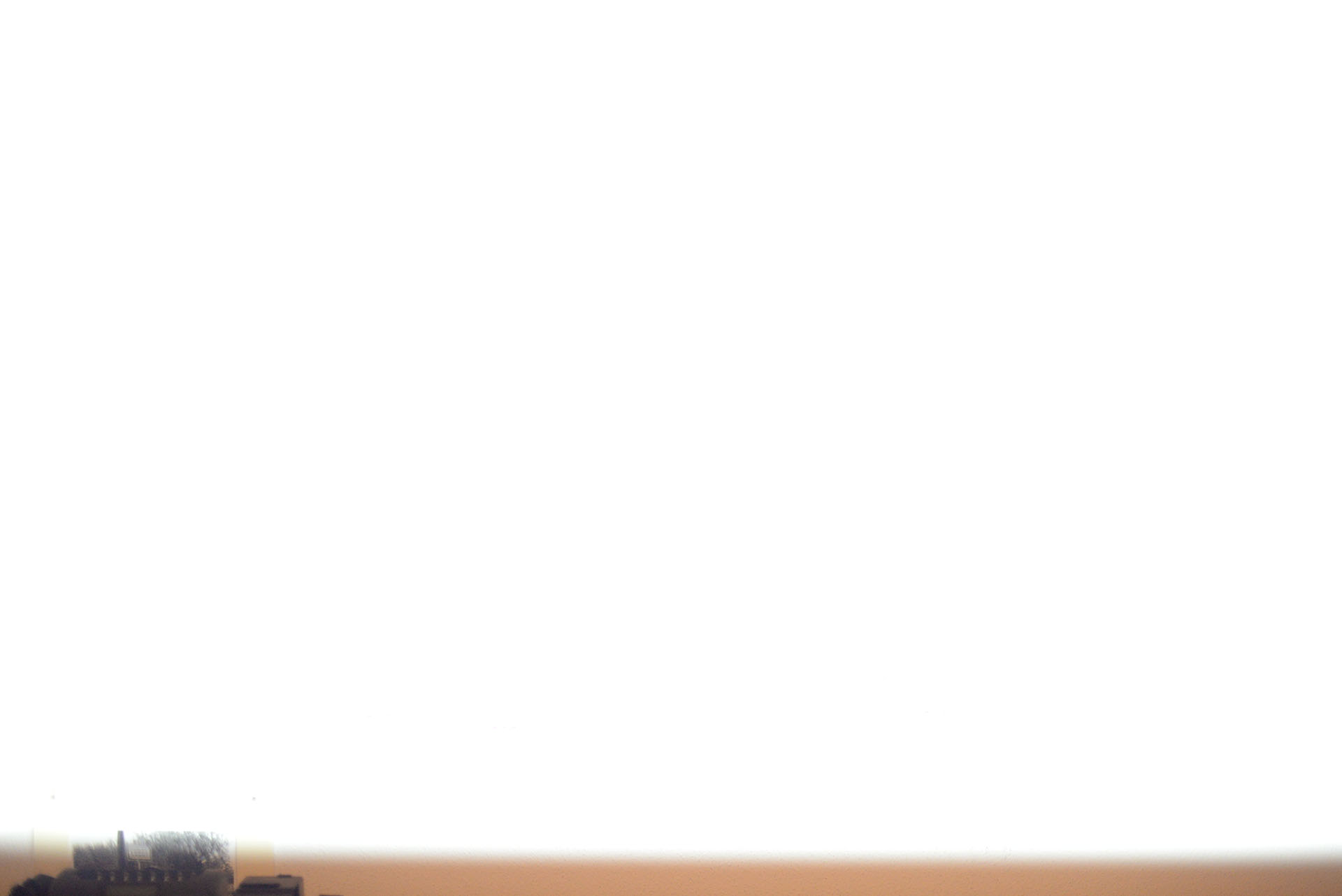 -> The second curtain is starting to show... So this speed is not possible with the Cactus trigger :( 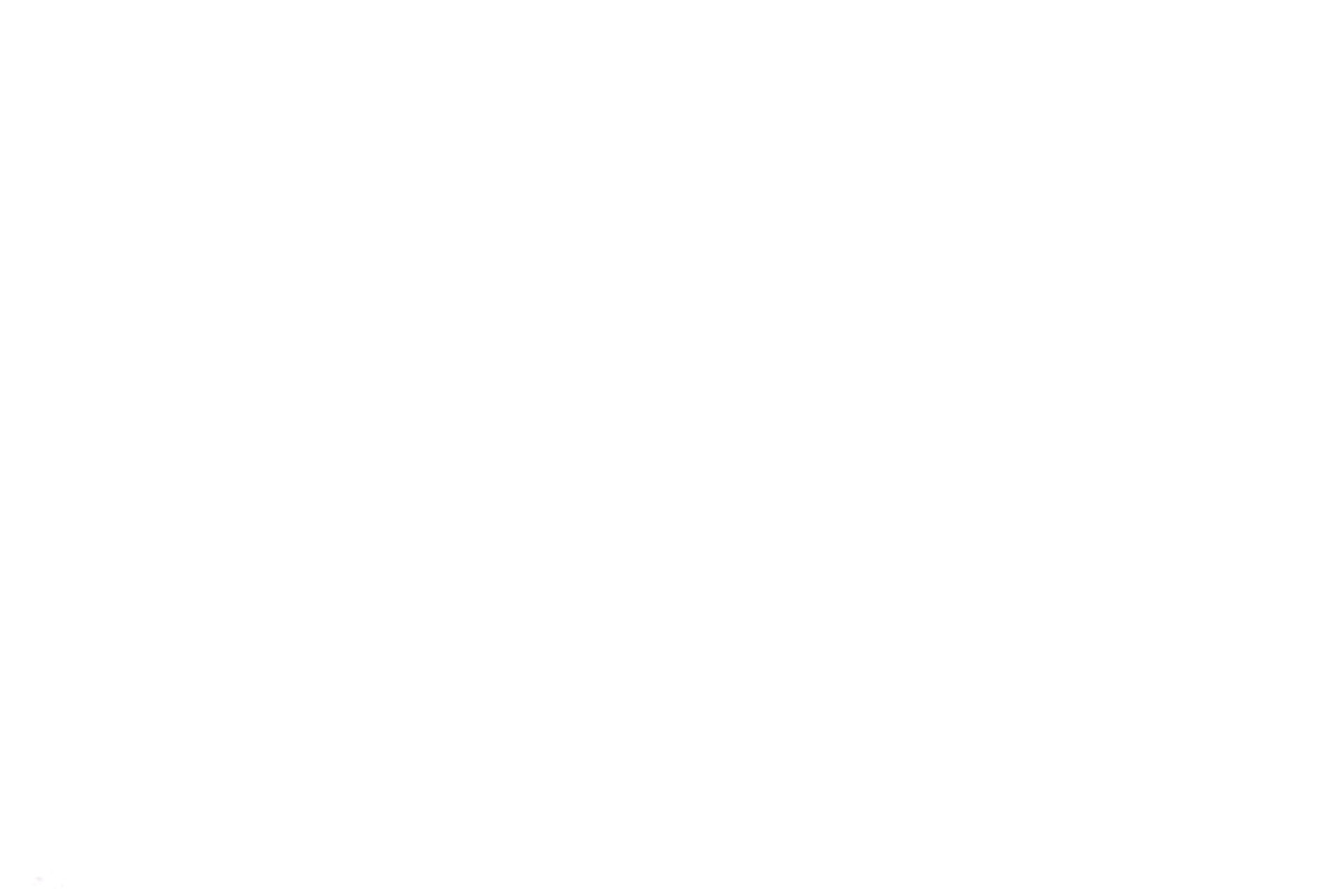 Not the answer you're looking for? Browse other questions tagged nikon off-camera-flash sync-speed or ask your own question.

16
Which cameras can sync at faster than 1/250?
1
What light/non-bulky Nikon flash cord will let me control my flash from a camera without a sync cord socket?
6
Why is maximum shutter speed fixed on Nikon DSLRs when using flash?
11
What factors prevent camera sync speeds from being faster?
3
Disadvantages of always setting flash sync to 1/320s (Auto FP)?
2
1/250 flash sync useful with a 180 mm lens?
11
Is there no crossover point where shutter speed overtakes flash duration?
3
What is Hi-Sync flash and how does it differ from HSS?
0
Why do I see the off-camera flash firing and don’t see the effect in the shot when using HSS?
1
Shutter sync issue with Godox X2T-N and Nikon D5100