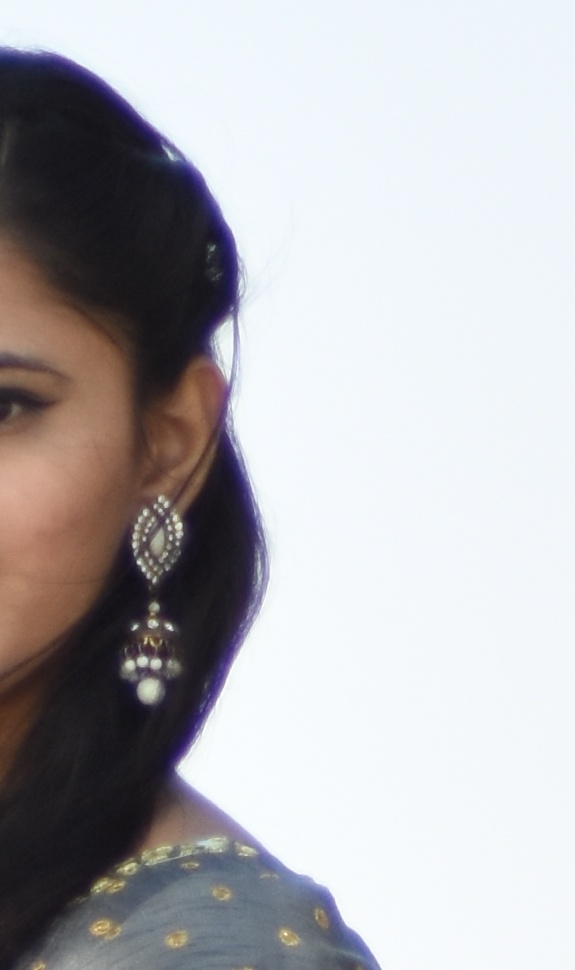 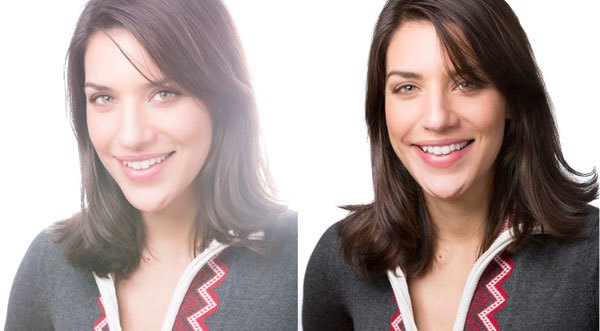 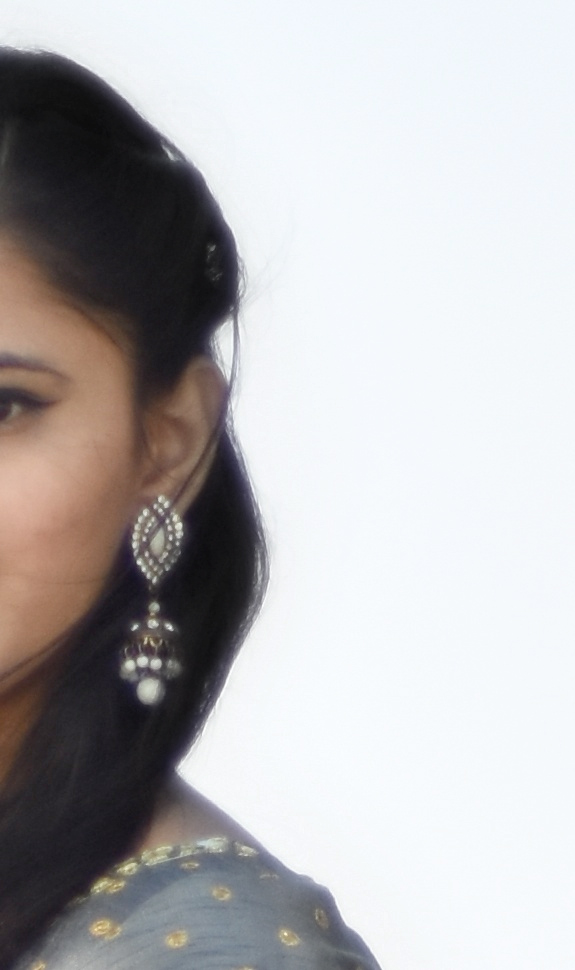 1
How can I set the aperture in A mode with a D lens on my Nikon D90?
4
How do Nikon full-frame handle ISO noise, especially at ISOs other than full-stop increments?
4
How do I get the live view on my D7200 to show the results of settings changes?
0
How do I lock the exposure if I'm using back button focus? (Nikon D7200)
0
How does Auto ISO work on Nikon DSLRs in Manual mode with an on-camera flash?
0
Is the Nikon D7200 a significant upgrade to a Canon Rebel T3?
9
What is a likely cause of this glow in my photos?
4
Same manual camera settings under continuous light but some pictures are yellow and some are blue
1
Why does my camera have a delay before shooting?