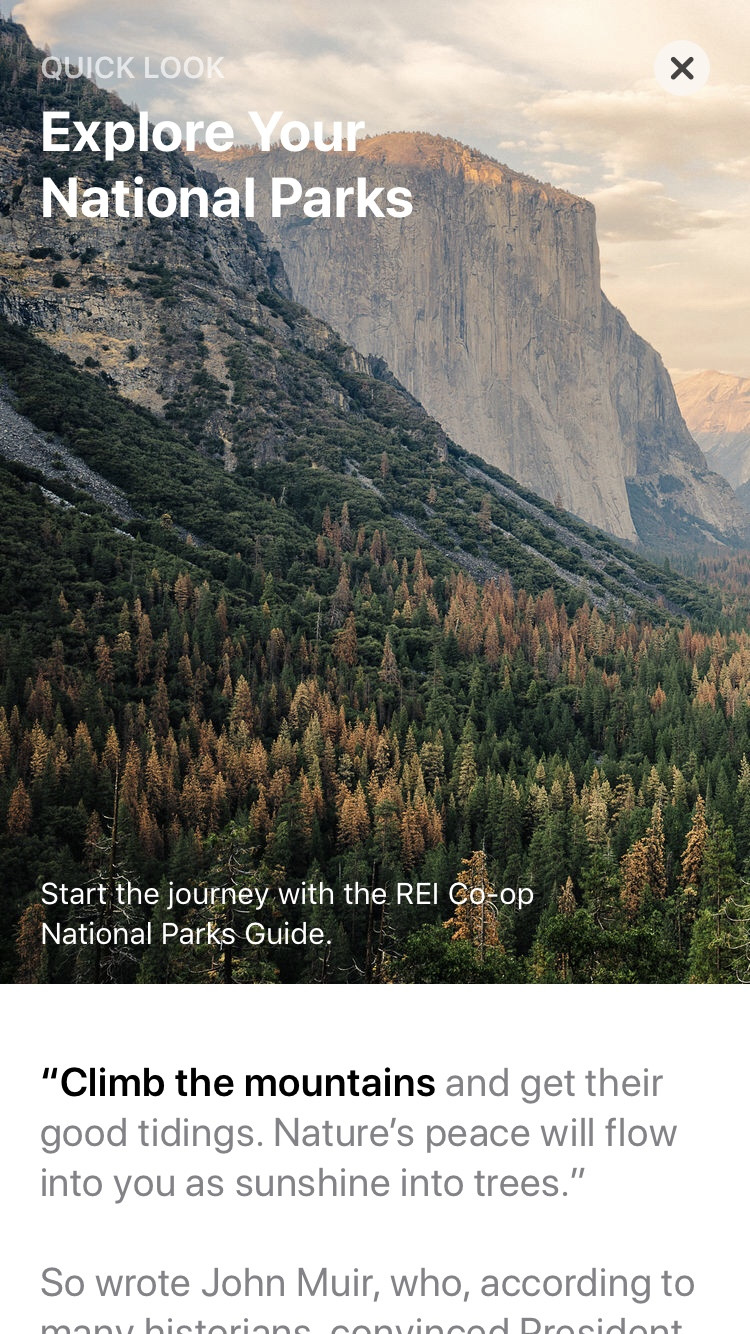 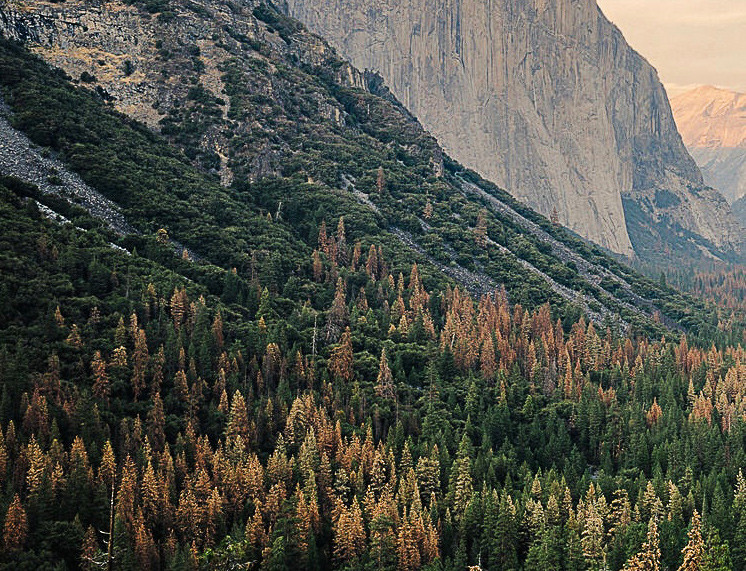 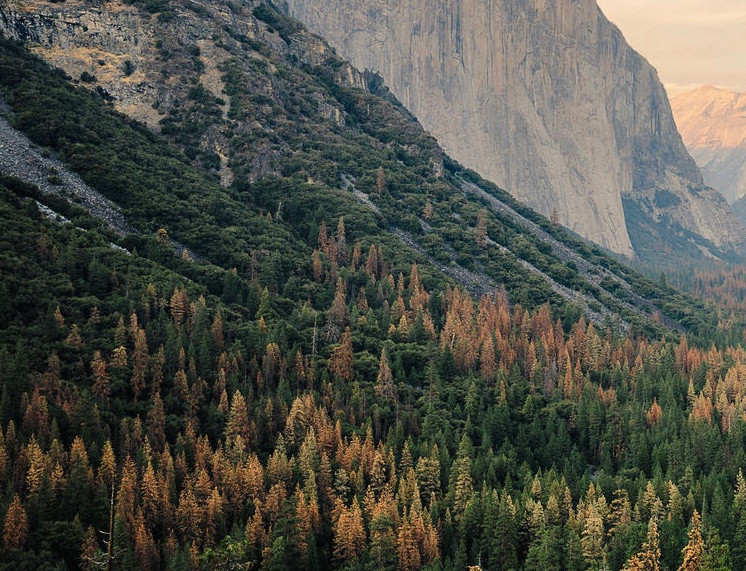 9
How to increase the quality of photos taken through a DSLR?

13
Can post-processing save these pictures? (shooting through mesh netting)
12
What techniques has Jennifer Tibbetts used to make her photos "pop"?
10
How do you use Kodak Color Control Patches for photo color/tone restoration?
2
How is this lighting and colouring effect achieved?
9
How would one remove yellow eyes instead of red eyes?
1
Creating rainbow colours in reflections (cross-polarization)
0
How do I recreate the colours and what seems to be a filter on the image
4
How can I add life to the dull skin tones in an image taken under low-CRI lighting?
2
Why are landscape photos "subpar" on Canon EOS 750D with Sigma 17-50/2.8 lens?
4
How present is sky replacement in professional landscape photography?