Why does my depth of field look like it’s swirling?

I’m sure this is an illusion. Maybe it’s just me, but to my eyes the out of focus areas look as if they’re swirling or distorted, like if you took the photo with a fisheye lens or something like that. The squirrel which is in focus is perfectly fine. The background of the other photo seems the same.

So, if this isn’t just my eyes, what could cause this? 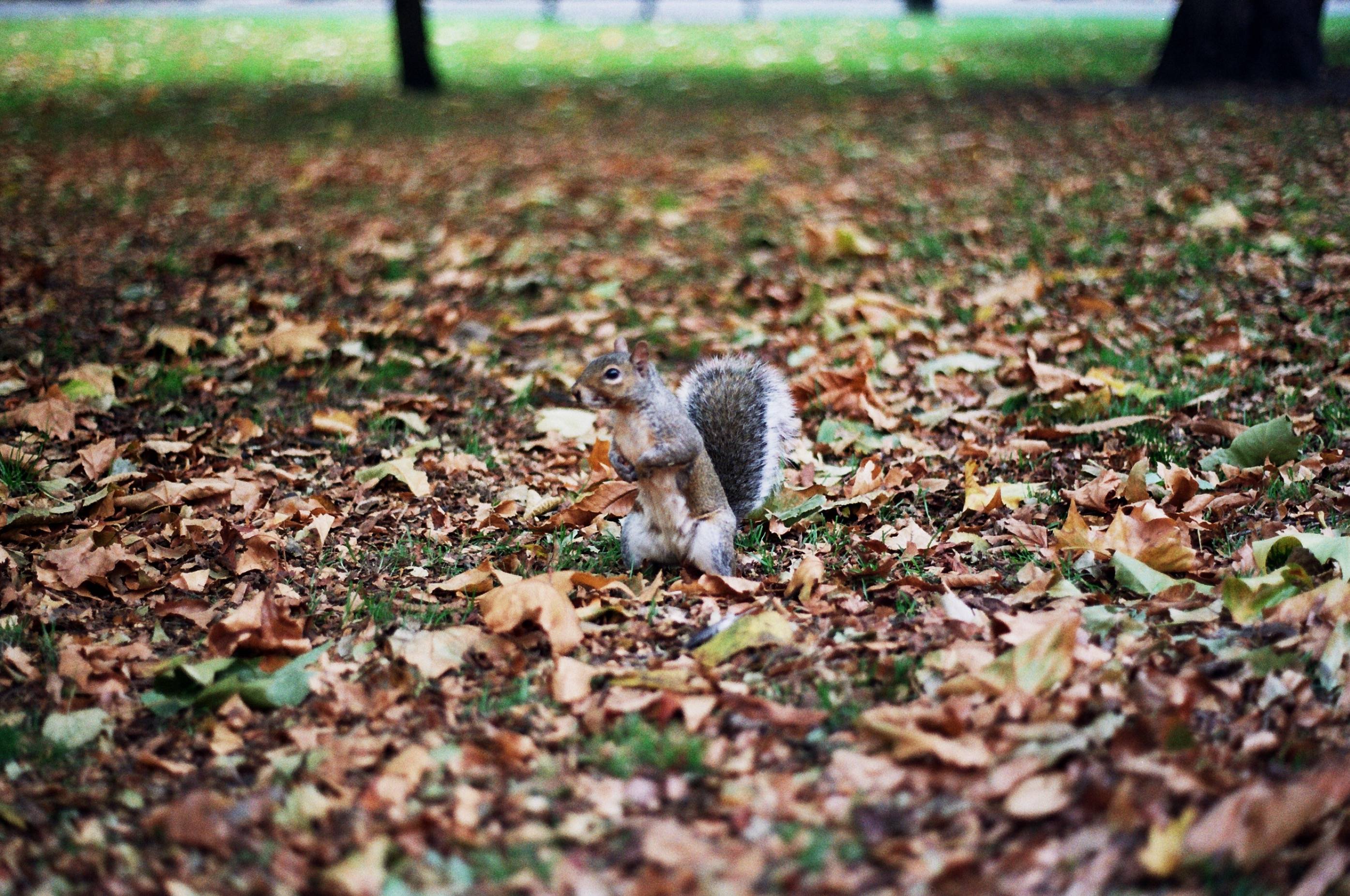 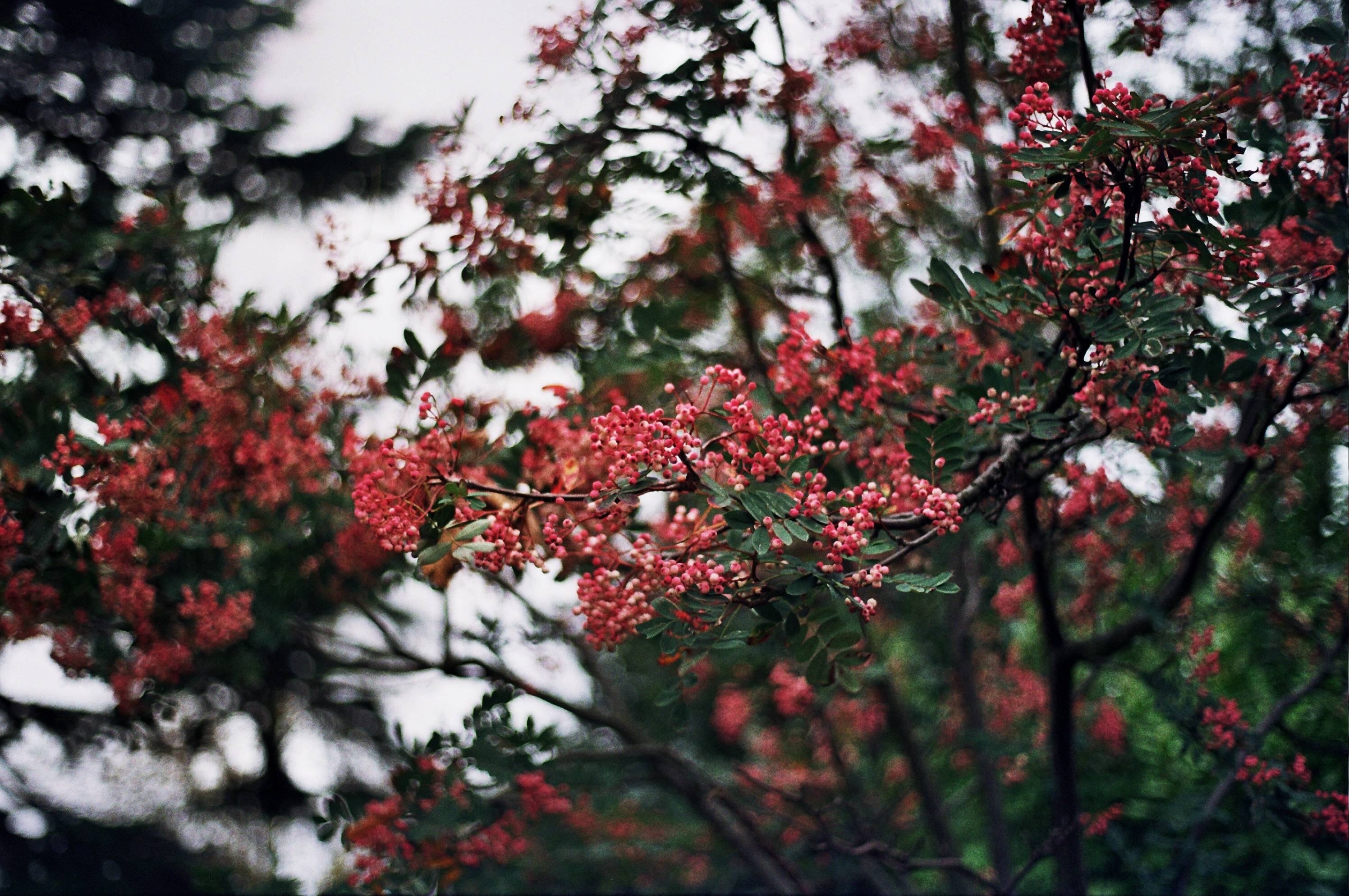 What you are seeing in the out-of-focus areas is called “bokeh”. This is Japanese meaning blur or haze. The word bokeh has become commonplace in the jargon of photography.

If you were to examine the optical image projected by a lens, using a powerful magnifier, you would recognize that the image truly consists of countless tiny circles of light. This is because the lens images each point that makes up the vista and projects it as a tiny circle of light on the surface of film or digital image sensor. The key difference between in-focus and out-of-focus areas is merely a function of the sizes of these projected circles.

To get a tack-sharp image, these circles must appear as tiny points of light to the viewer. Instead, under the best of conditions, they are imperfect circles, because the lens always suffers from residual aberrations that degrade. What we see is circles with indistinct boundaries -- plus they are jumbled together. Because of their appearance they are called “circles of confusion”. In tack-sharp areas, their shape is moot because they are super tiny and thus appear as points, not circles.

We pronounce any area of the displayed image to be in-focus and tack sharp when the circles are 1/2mm in diameter or smaller when viewed from standard reading distance. If they appear larger, we see them as disks, not points, and we adjudge that area as being blurred

A key contributing factor is the shape of the camera lens aperture. Camera lenses use a series of metal blades called “leaves”. This mechanism mimics the iris of the human eye. This is the mechanism that controls the working diameter of camera’s aperture. The number of blades used, plus the contour of each individual leaf, set the shape of the aperture. The more leaves, the more circular the aperture entry shape. This is the stuff of “good bokeh”. Fewer leaves and the entrance shape is more like a hexagon or pentagon. It is an uneven circular shape that creates a less appealing bokeh.

19
What swirly bokeh technique is this and how can I achieve it?
16
What is the cause of this non-uniform bokeh effect?
4
How to prevent “cats eye” bokeh?

11
What does small depth of field mean?
34
Technically, why is the out of focus area blurred more when using a bigger aperture?
3
Why does depth of field occur?
4
Why does getting closer or zooming in decrease depth of field?
3
Why do viewing conditions affect Depth of Field?
5
Is this “tack sharp with blurred background” look done with Photoshop?
1
Why is far depth of field larger than near?