What can I do to restore an old black and white photograph with many white spots when I scan the print? 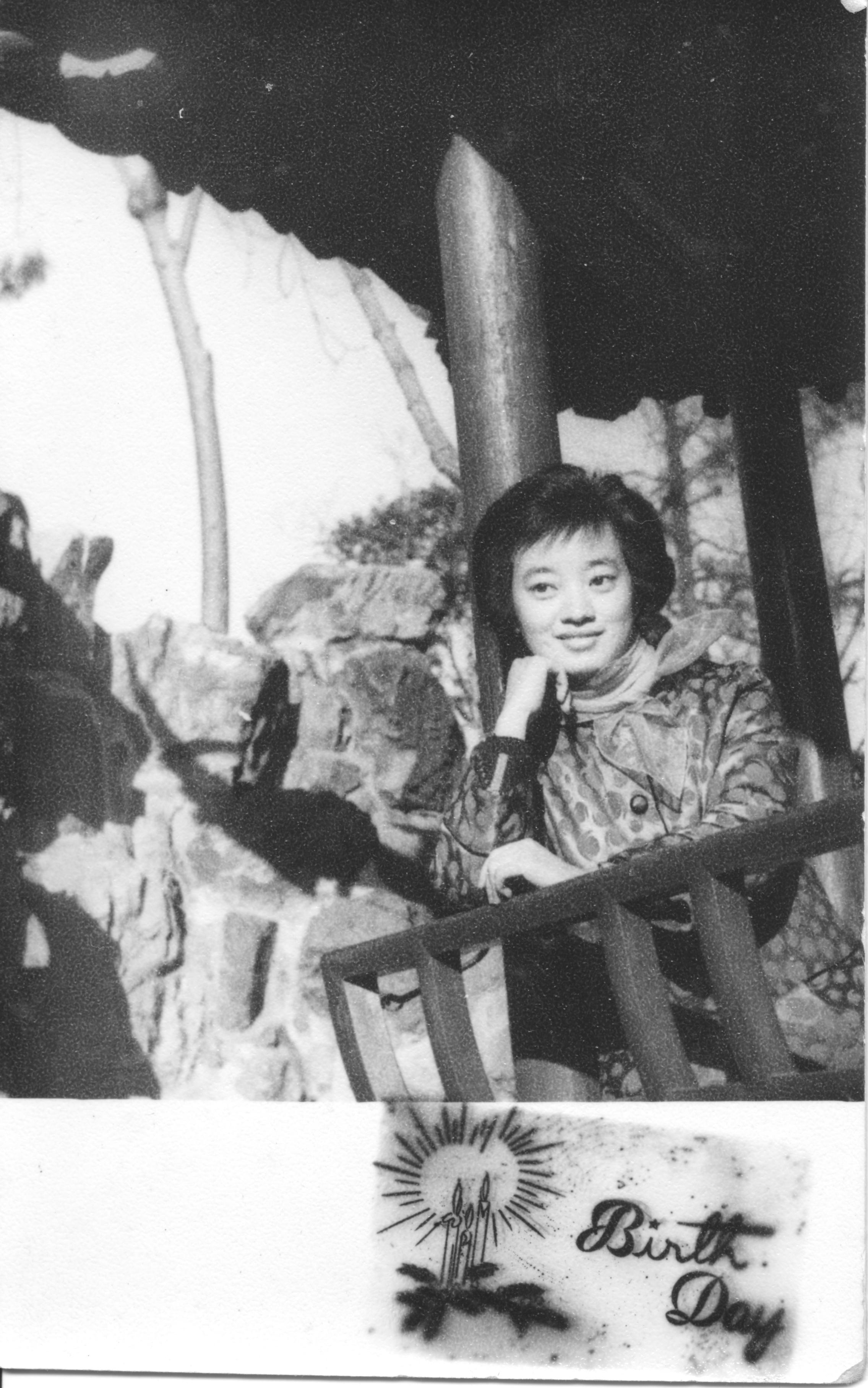 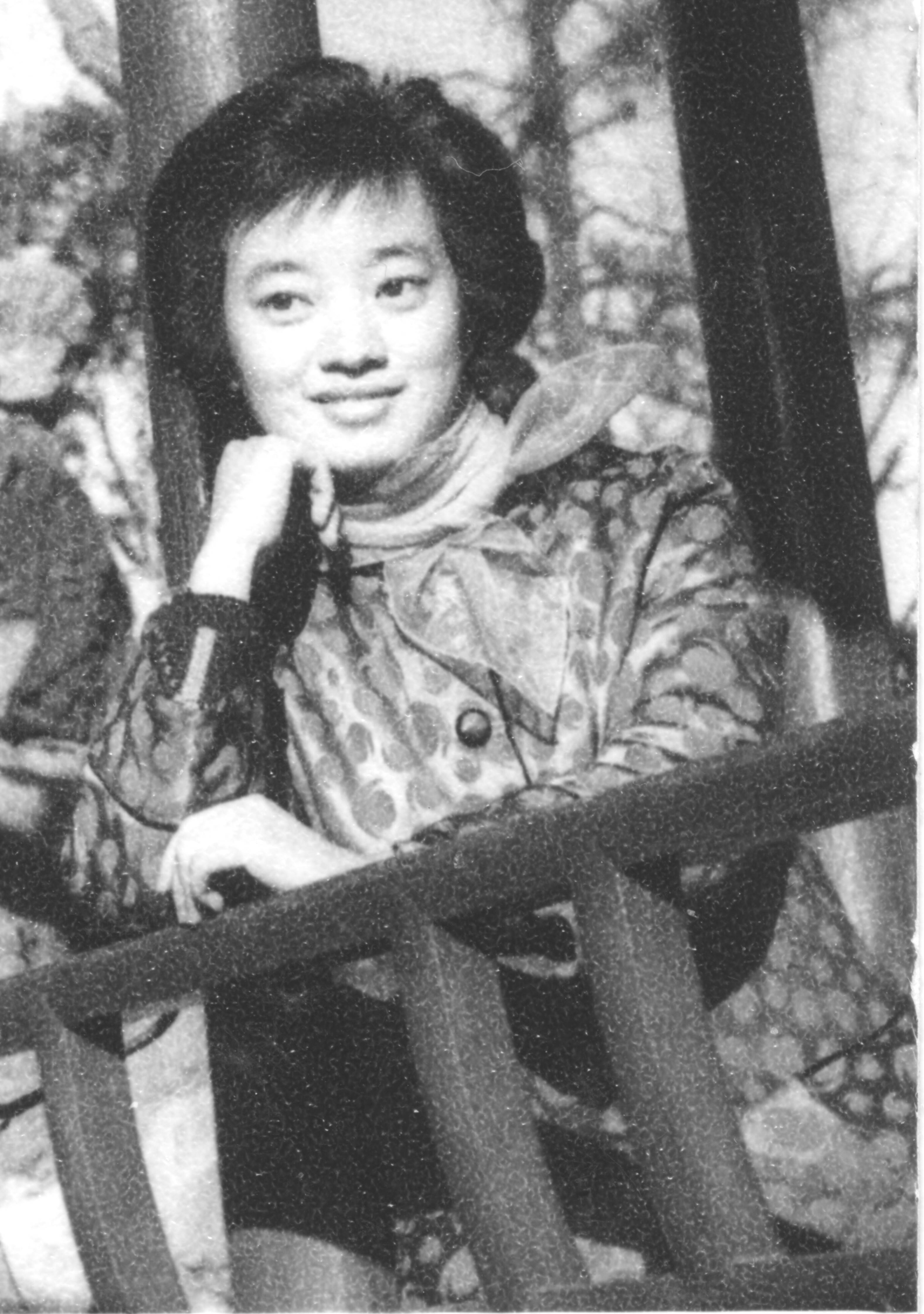 Unfortunately, this is roughly 45 years old, no negatives.

Most of the problems are coming from the paper texture, or, rather, from the way the scanner's light source is reflected by the texture. You can minimize that by scanning the photo in several different orientations: vertical; vertical again, but upside-down; horizontal; and horizontal the other way around. Each of those scans will put the highlights of the texture in different places.

Using your image editor, orient the resulting pictures all the same way. And this is the part where Photoshop as an editor comes in very handy, though there are other software packages that do similar things: load all of the images into a stack and align them, then choose a stack blend mode that minimizes the texture effect (that will probably be either median or mean). And that will give you a much, much cleaner starting point for the rest of your restoration.

And if you have the ability with your scanner, try to create a scan that has no real white or black (close is okay, but try to avoid pure white or pure black) and make it 16-bit. You can always increase the contrast later, but you don't want to lose any highlight or shadow detail in the scan.

If this is what you want try searching for "online photo editor despeckle" - EG: https://www.freeonlinephotoeditor.com/ - I choose enhance and despeckle twice, took less than one minute. 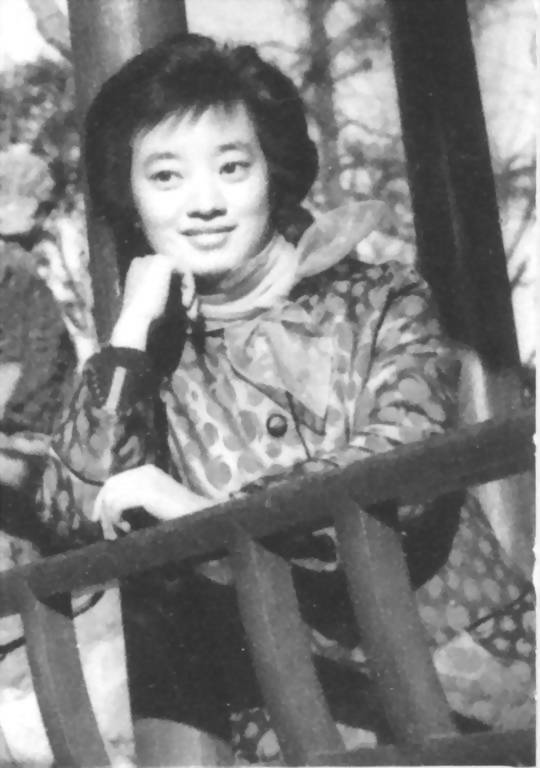 I think, you're looking for "restoring picture". If you confident with photoshop - watch some videos and tutorials in YouTube. My suggestion - try to decrease sharpness, edit contrast. Add little bit color (if you want).

Well I had a bit of a go with GIMP and G'MIC plugins and here it is : 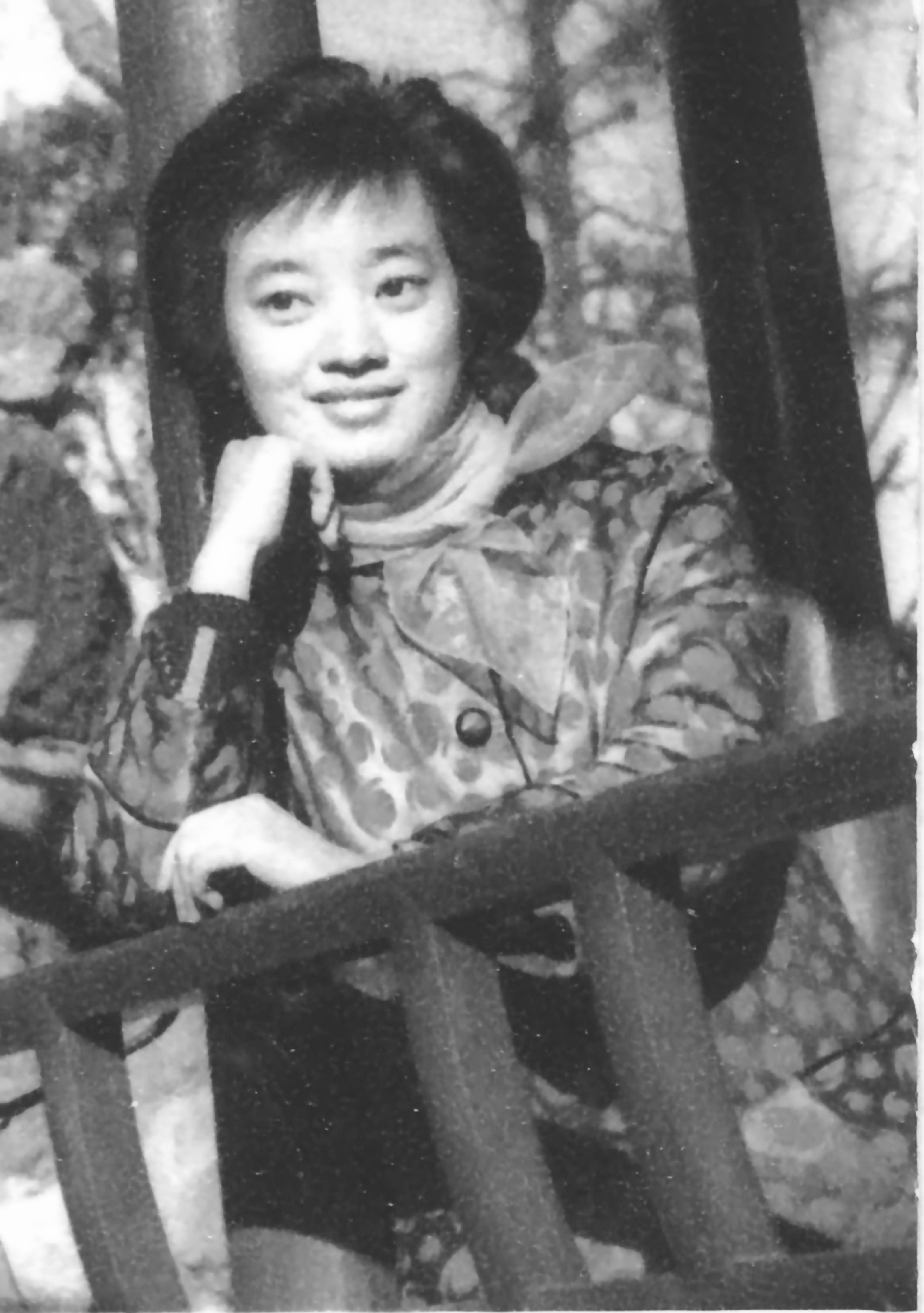 Not the answer you're looking for? Browse other questions tagged black-and-white scanning restoration old-prints or ask your own question.