Would you consider buying a used canon 5d Mark II in mint condition with 120 000 shutter actuations for 500$? The seller is a nice lady, she is a professional phototographer. Here are some photos of the camera that she has sent me. 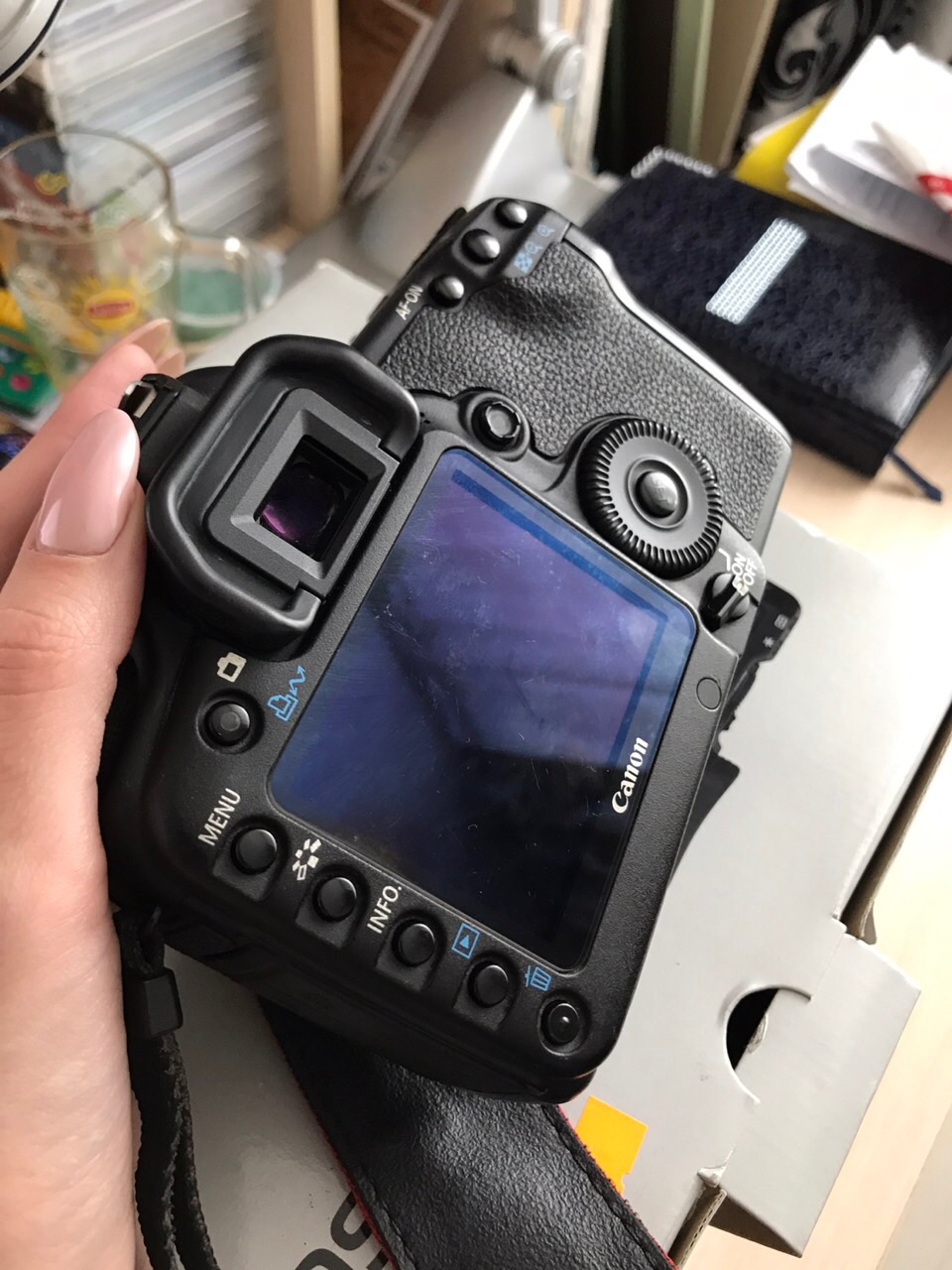 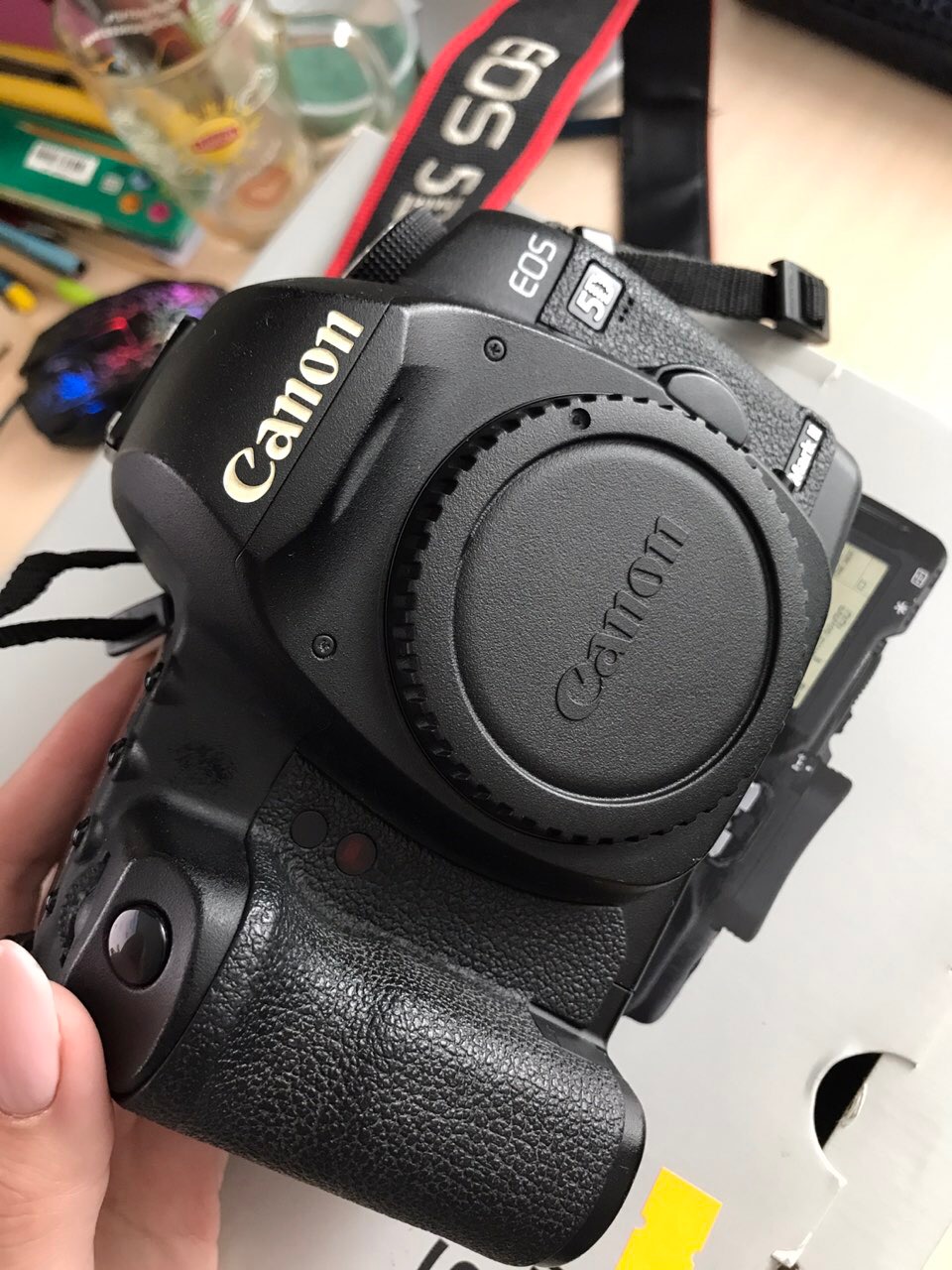 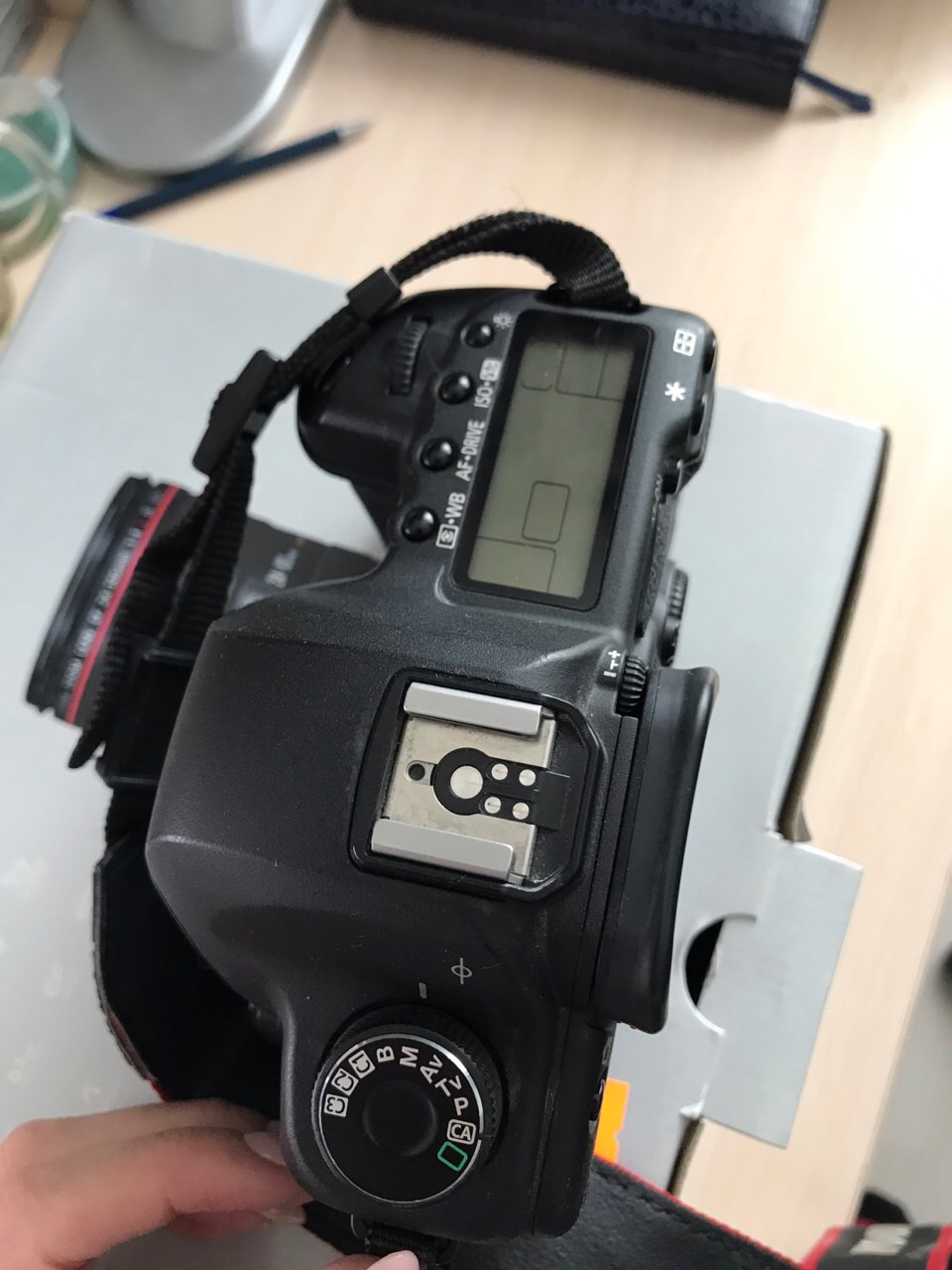 I tend to equate shutter click counts with car mileage. To me, your question's equivalent car shopping question is: Would you buy a 2008/2009 used car with 120,000 miles on it for 1/5 of what it went for new?

You may also want to look at this website:

The graph is based on a survey from 5DMkII owners, who navigated to the site themselves, about when their shutters failed/are still alive. The page states:

Average number of actuations after which shutter is still alive: 137,709.5

Average number of actuations after which shutter died: 171,076.9

It looks like the failure rates begin to increase right bang on the 100,000 mark, which is the typical lifespan spec for Canon's shutter mechanism, iirc.

Not the answer you're looking for? Browse other questions tagged equipment-recommendation canon-5d-mark-ii or ask your own question.

2
What camera is very similar to the Canon G11/G12, but with greater optical zoom and shooting speed?
4
Suitable lenses - Canon 5D Mark II
7
Will leaving the battery in my Canon 5D Mark ii while it is off use any battery?
4
Why don't my Canon EOS 600D vs 5D Mark II comparisons meet my expectations?