Do those photos show clear evidence of a dirty or damaged lens?

In Iceland, my camera (Canon Powershot G5X) endured dirt, water, and ice, with insufficient protection. At night it was freezing, and I was camping in the backcountry. After several days, the camera became increasingly dirty. There was sand in the lens barrel mechanism and often the lens cover wouldn't close or open properly. During the final hour before it died, the auto-exposure would have a severe dark bias, proposing to make much darker pictures than it should. Then the camera died. The lens was in extended form and wouldn't move anywhere when I tried to switch on the camera. Instead I got the error message: lens error, shutdown camera, camera will shutdown automatically.

I sent my digital camera for repair to Jessops (UK camera store; my attempts to fix it myself failed). Jessops charged me for the diagnosis, sent me a quote (£450 or so) for the total, I declined as I found it too expensive, I bought a new camera instead. I have received the old camera back. Very surprisingly, it's working. Still dirty and can clearly still hear that there's sand in the lens, and at times the lens cover still has hiccoughs, but it's taking photos.

I have taken a series of photos varying aperture size, exposure time, and focal length; see this flickr album. To my amateur eye those photos look quite OK, but I may not be looking at the right features. Do those photos show clear evidence of a dirty lens or otherwise damaged equipment? How is it apparent that they do or not? 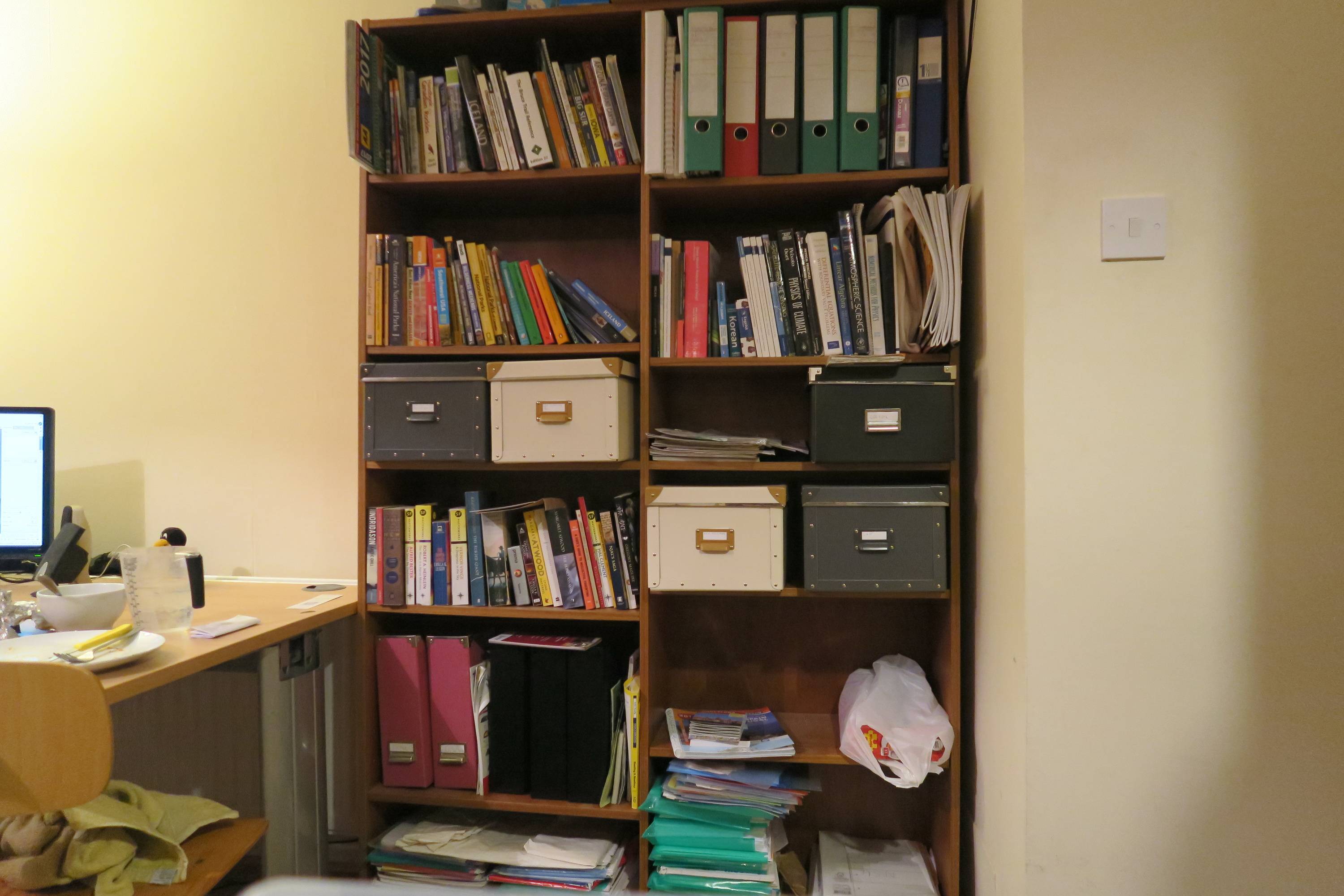 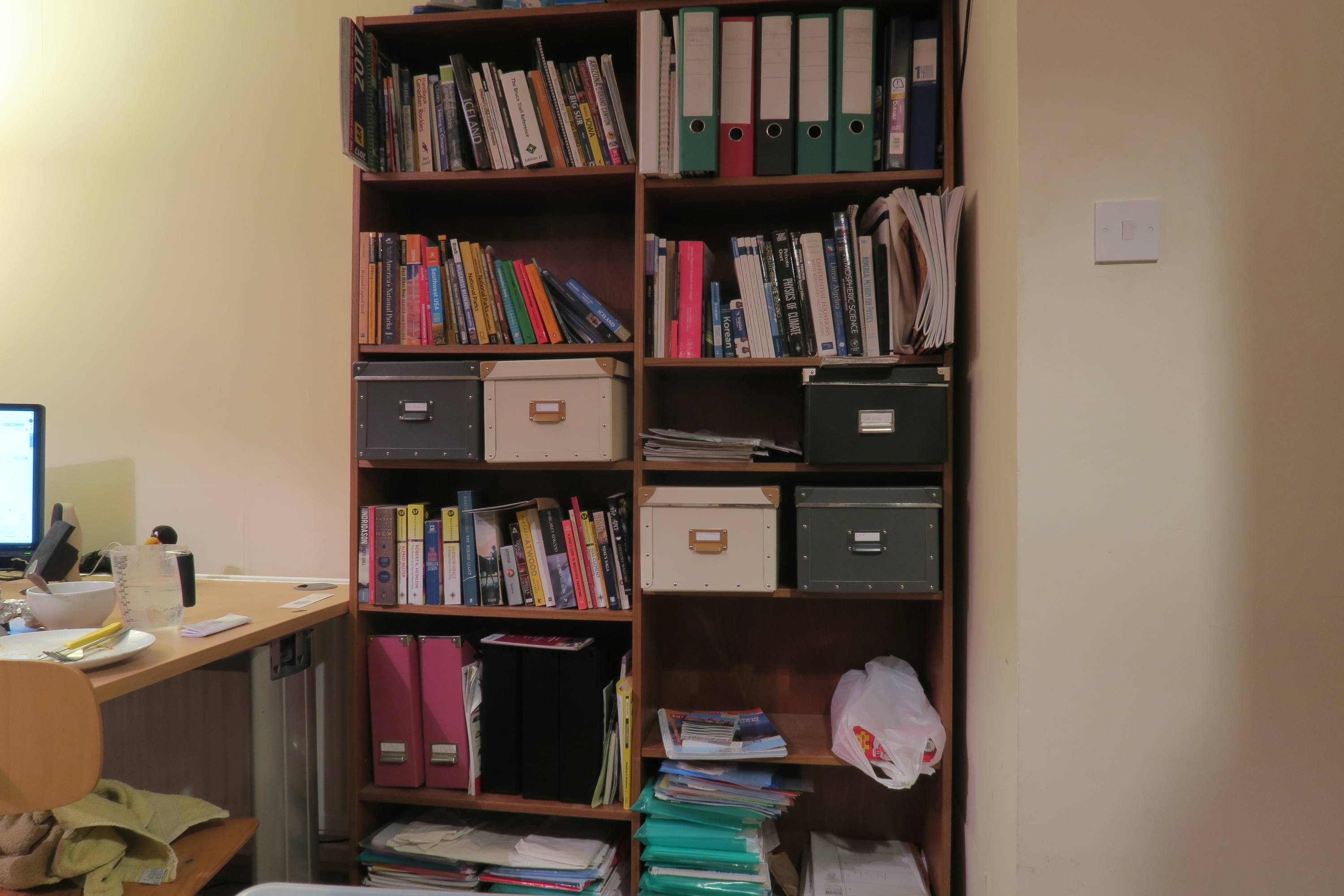 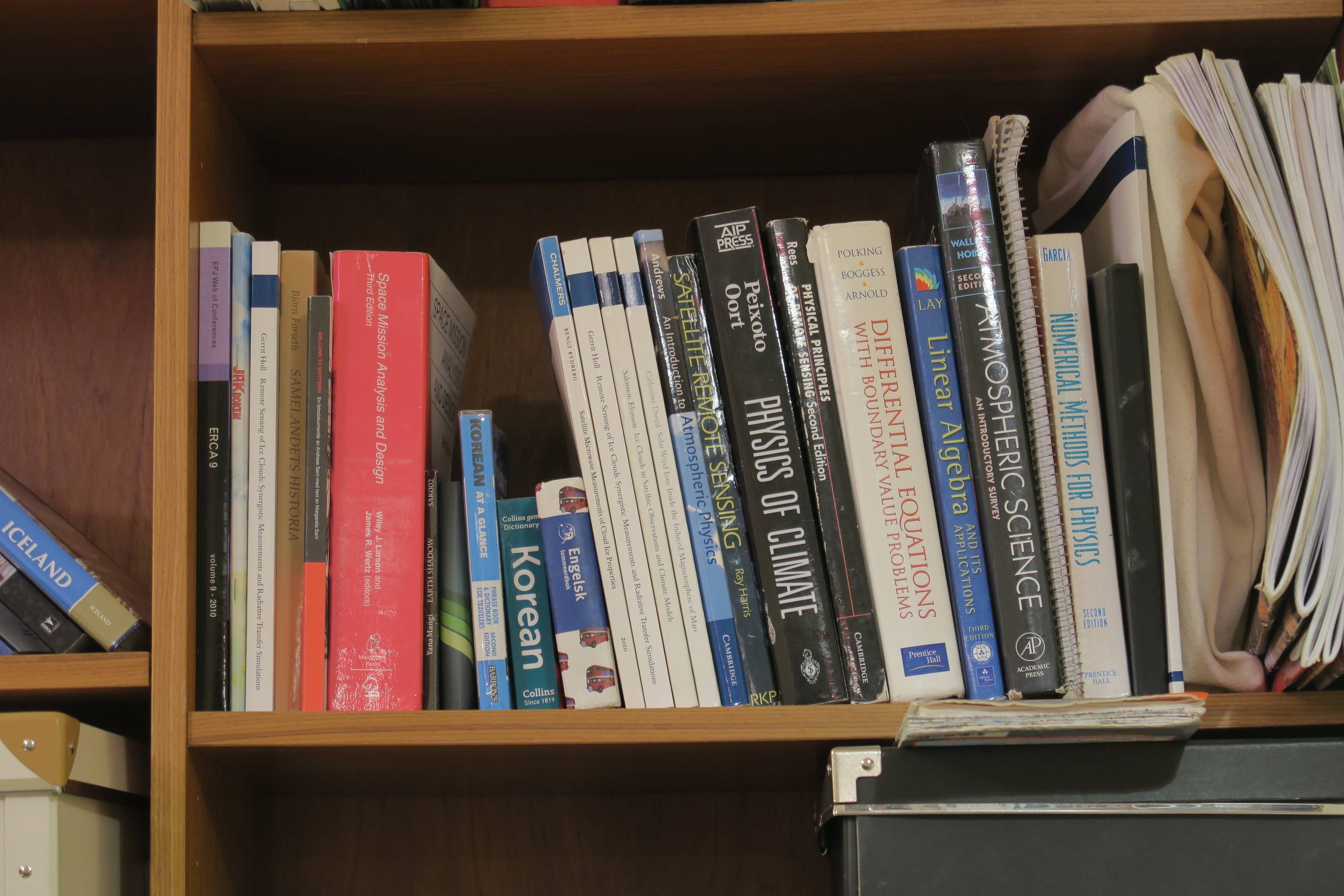 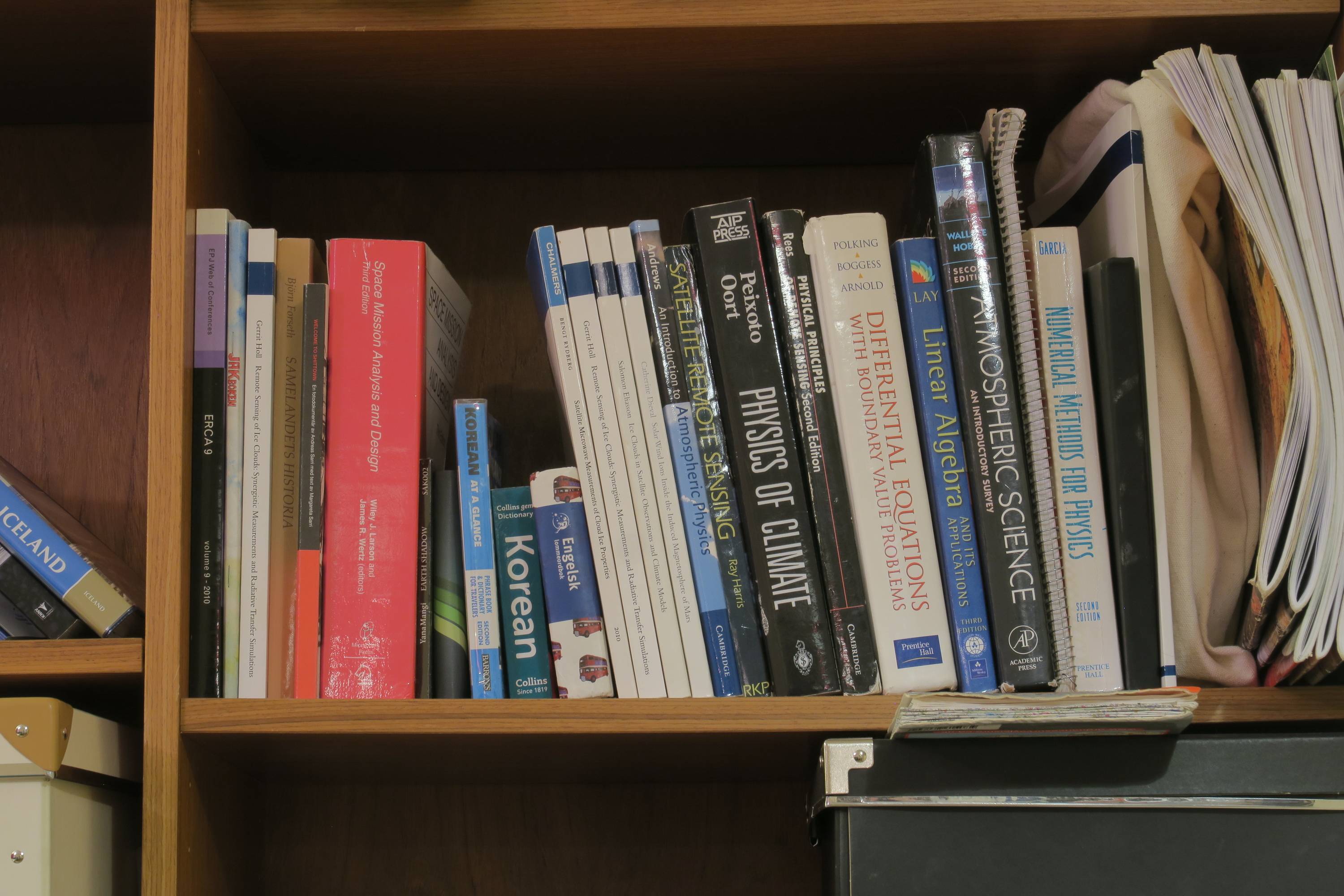 Sand, dust and even intentional marks on a lens have little impact on the results. Grease and other smears are another story.

For a number of years I worked for a manufacturer of precision printers for the school finishing business. Our product was a high speed optical printer/enlarger. It exposed roll color paper , making a package of prints the student’s parents purchased. When the package came home, they used scissors to cut the pictures apart. The machines were sold all over the world. A typical package consisted of the following quantity and print sizes: 1 8x10 – 2 5x7’s – 4 3 ½ x5 – 9 wallet etc. (inches).

To accomplish this the machine featured multiple lens decks. Each deck was positioned at a different height paper-to-negative distance. Each deck was mechanically moved in and out of the optical path. The lenses on each deck were matched one to another as best practice allowed.

Nevertheless, when each machine was installed in the field and tested, many of the projected images yielded exposures that were a tad off. We would open up the aperture using a file. We would dot the lenses that were too bright with spots of paint on their surface.

Cluster cameras were also made. These exposed multiple images on a single frame of film.

What I want to tell you is: Defects such as dust or dirt on a lens only impart minuscule degrading. Think about it. We stop down the lens to reduce light transmission. The dust and dirt do exactly this; they stop some light. Now grease and oil diffuse but specks are just opaque matter.

Not the answer you're looking for? Browse other questions tagged lens equipment-damage or ask your own question.

14
Does an ultra-wide lens perform well in landscape photography?
14
Could my lens be damaged after being used as burning glass?
6
How can I easily tell if a sensor or lens is damaged?
1
You have two rooms to build your photography skills, measuring about 12 x 12 feet and 9 x 8.8 feet. What lens/lenses would you buy and why?
2
Preventing (Powershot) lens error
0
What is the source of patches in those photos?
0
Understanding focus distance of Nikon f/1.8D lens with D5600 Camera
3
My viewfinder is dirty or damaged?
0
Err 01 after cleaning lens
3
Can a plastic-barreled lens be damaged if stored inside a car? Can sunlight damage the lens?