Does it make sense for an ND filter to be less reflective on the front than the back?

I recently noticed that my Haida 10-stop ND filter, when viewed from the front, has similar reflection-suppressing behavior as my B+W 2-stop filter (both are multicoated). However, unlike the B+W, the lens-facing side is very reflective, like normal dark glass. This seems backwards to me, since the important role of coatings for an ND filter is flare resistance, not maximum transmission. I thought it might have been assembled incorrectly, but have confirmation from two other people that their copies behave the same.

Images of the same exposure of the filter reflecting at the same angle, first the outward side: 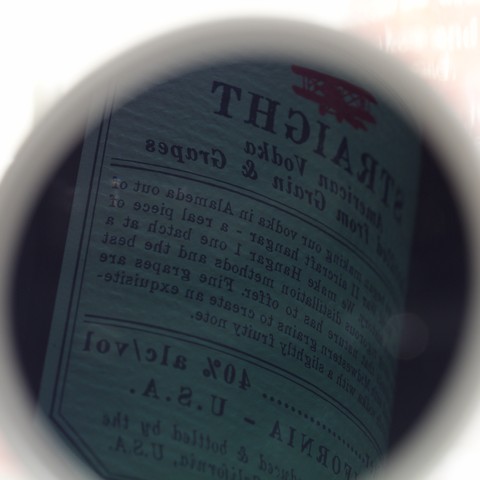 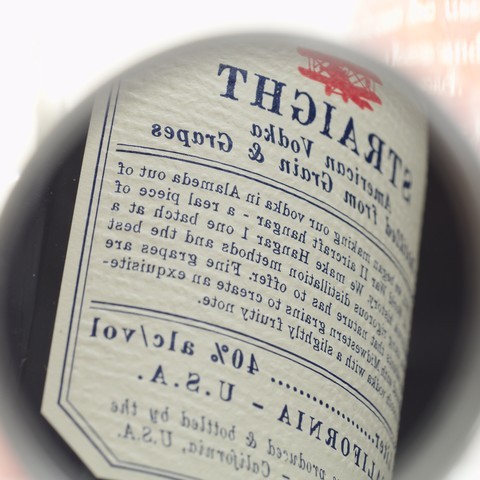 I'm looking for an explanation of why it might make sense for the less reflective side to face outward rather than inward, given that the former would seem to only be useful in the case of stacking additional filters (which doesn't seem like a common use case for a 10-stopper).

I think you may be confusing the function of two different coatings. A Protectant Coating can be single or multi-layer. MRC simply means that there are multiple layers of protectant. In Fact, B+W's F-Pro line can come with single or MRC. This coating protects against keys, rocks, angry celebrity's fingernails, hotwheels cars, or whatever other foreign object smacks the front of your filter. It does not necessarily protect against stray light. Protectant coatings can (but will not always) have the following additional properties: UV/IR cut or Oleophopic / Hydrophobic or Anti-Reflective, or other bespoke functions. Remember that coatings are actually tiny particles mixed into the glass, deposited as a thin film, or ion sputtered and are often many layers of such particles, even in the misnomer "single coating." This means that many functions can be performed by one coating, provided that the interference of layers is carefully controlled. High quality coatings are imperative to an imaging system and I encourage you to learn more.

So let's talk about the anti-reflection coating. A significant percentage of light striking an uncoated lens is reflected. In complex optical systems (read all modern camera lenses) this can become a very large amount. A/R coatings reduce reflection by up to four orders of magnitude (more than a dozen stops) and are therefore critical to eliminating flare and maintaining contrast. B+W filters have at least a single layer A/R coating on both sides. Some have the superior multi-layer interference coatings. I've not been able to find similar information on Haida filters. It is possible that the Haida filter does not have A/R on either side of the filter.

Brief discussion at a more technical level; The reflection of light as a result of incident light across a transition of refractive indexes is known as Fresnel Reflection. AR coatings work to minimize reflection by destructively interfering with the reflected rays. For optical surfaces in contact with air This is accomplished by creating a single coating with refractive index equal to the square root of the surface's refractive index [Ref pp137-142 Optical Systems Engineering (2011)]

Interference AR coatings have a distinctive red/green emission at highly oblique angles. It might be hard to spot on a 10-stop ND filter but if you look carefully you should be able to tell whether an A/R coating is present on either surface of the glass. Comparing it to your B+W should help you spot the coating.

What is the bottom line? If your Haida filter does, in fact, lack an A/R coating it is losing you up to 4% of your light and might be reducing your contrast by 2 to 4%.

I'm guessing the Haida filter was much cheaper than the alternatives so loosing 1/8 stop of exposure and contrast is probably acceptable. Note that when I say contrast I mean global contrast (dynamic range) and instantaneous contrast (resolving power.) Your optical system is also more susceptible to flare and glare than if an A/R coated filter were equipped but flare and glare are generally visible to the photographer and can be mitigated. I usually try to avoid any sort of product endorsement but I've personally tested B+W filters against the competition and there is a real difference. That said, in most situations you will only barely notice that difference.

A note on ND and light: A 10-stop filter is also known as an ND30 or ND3.0. It has an optical transmissive density (density) of 3.0. A 2-stop ND filter is ND06 or ND0.6. It has a density of 0.6. The 10-stop ND30 will allow just 1/2^10 or 1/1024th of the light to pass through. Despite this tremendous reduction in lumminance the quality of the light is not changed at all by a true neutral density filter. In reality the coatings mentioned above may have effects beyond the reduction in light. The question of whether a neutral density filter really is neutral involves a rant about production quality that I will save for another time.

As you know, the motivation to coat a lens / filter is to increase light transmission. Uncoated glass suffers a loss of about 3 to 5% percent due to reflection from their polished surface. In a multi-surface optical system this loss can total up to 60%. Coating such a system reduces light loss to under 10%. In my opinion, coating the front surface of a neutral density filter is moot if the filter will be first in line. Coating the reverse side mitigates flare.

Flare is devastating because it robs contrast. This comes about because each polished optical surface reflects some percentage of light. This reflected light reverberates about and is re-reflected again and again. Eventually this stray light will bathe film or image sensor and this is the source of flare.

As a side bar, it is the thickness of the coat that does the trick. The coat thickness is optimized when it is ½ wavelength in depth. Thus to optimize for each color, each requires a unique coat thickness.

A lot of what is done in optics is often driven by the advertising department.

Not the answer you're looking for? Browse other questions tagged neutral-density optical-coating or ask your own question.

1
Does an NDX400-equivalent exist for a 95mm filter thread?
0
What is the best option for fitting an ND filter to an 82mm lens?
2
How to mount a circular ND filter in front of the ND graduated filter?
0
Why would exposure settings be very different for the same scene between full-frame and APS-C (using a 10-stop ND filter)?
0
How do I calculate film ISO compensation for non–through-the-lens metering when using an ND filter?
3
How does using an ND filter compare to using HSS for freezing subject motion in daylight?