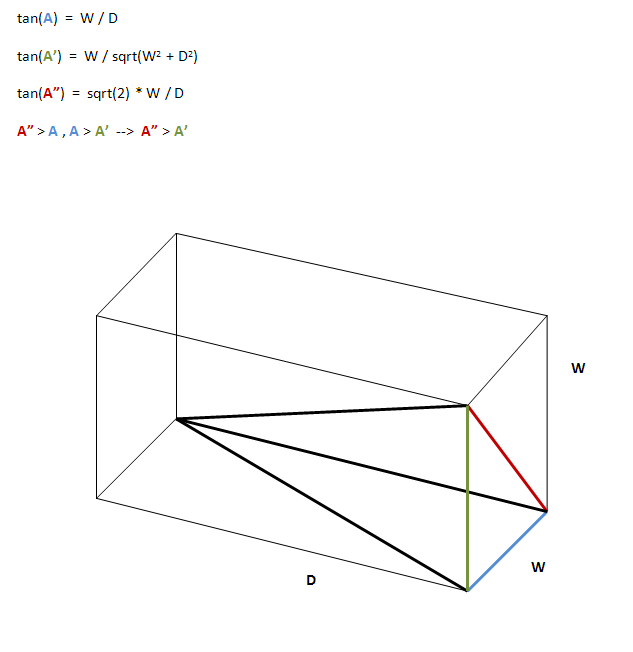 2
How does this TLR camera expose properly?
3
How do I use a 6x4 grid in the viewfinder?
16
How does an octobox differ from a rectangular softbox?
7
Does the wide-angle diffuser on a flash help reduce hotspots when used in a small softbox?
1
Does it matter to put grid before or after sock/diffuser?
11
How can I take a photo of a laser beam?
1
How to place photos in a grid
4
How to determine strength of ND filter needed?
1
How do I determine the light output of LED lights for close-up photographs of indoor plants?