What type of lens element is this?

I pulled apart a microscope objective lens to clean it. I was using it to take photos and noticed they were coming out blurry/cloudy. Turns out the first two lens elements were "cemented" together. With what, I don't know, but the (formerly) optically invisible adhesive had gone bad and was starting to show. All the other lens elements were in pristine condition.

Anyway, that's just background information. Trying to discuss the the first element is difficult because I don't know what to call it. Maybe you can help me identify it.

It's hard to tell just by looking at it (you can feel the wider concave by running your thumb across it), so I made a 3D model. The arcs are only approximations. The wider concave is probably shallower than I've drawn it in relation to the other. 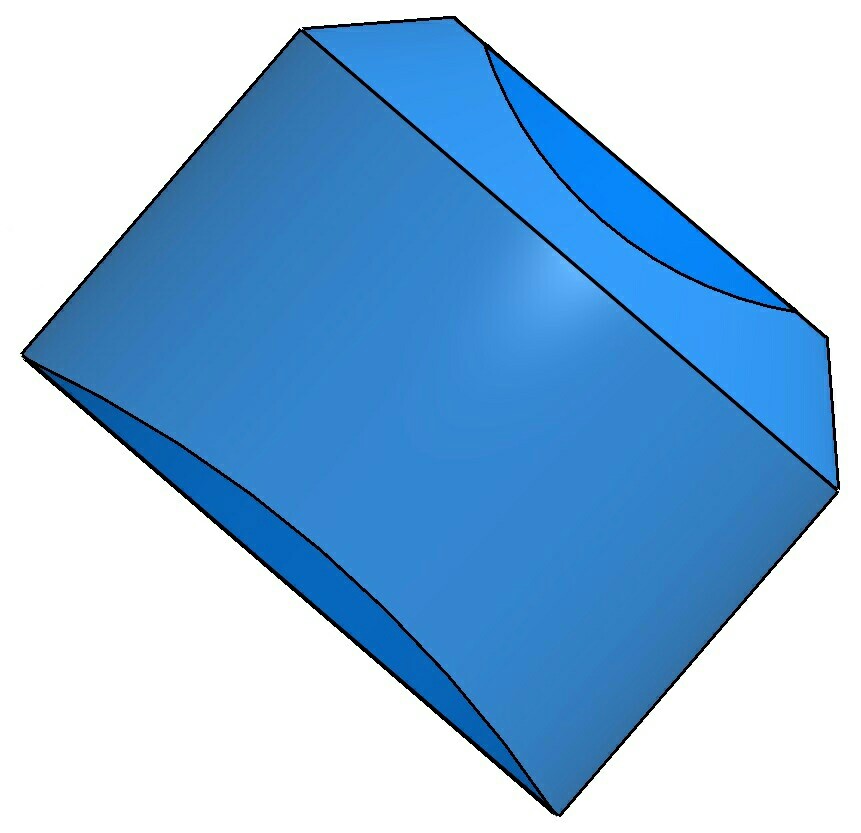 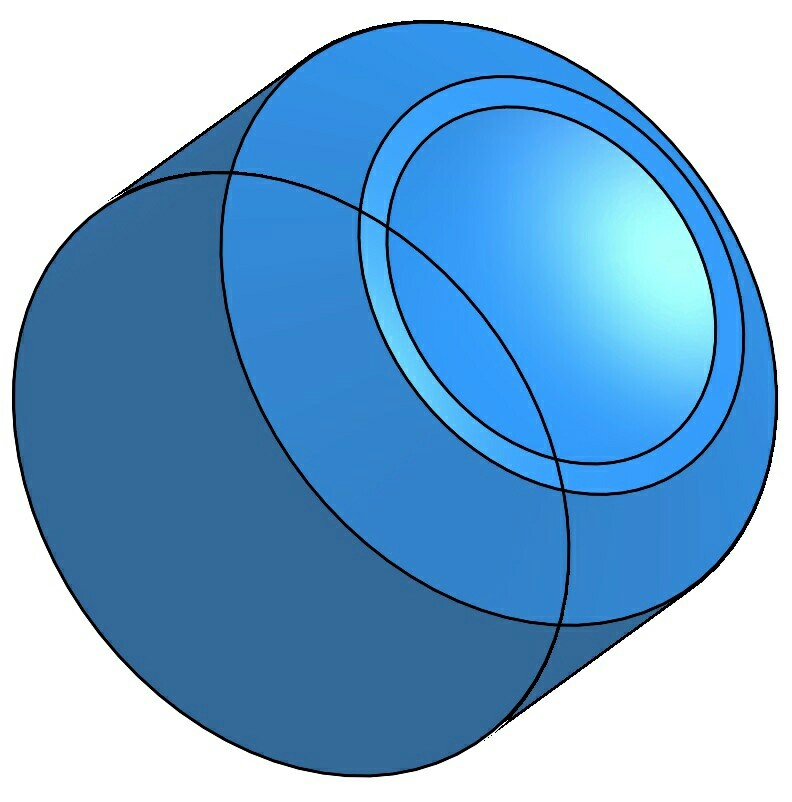 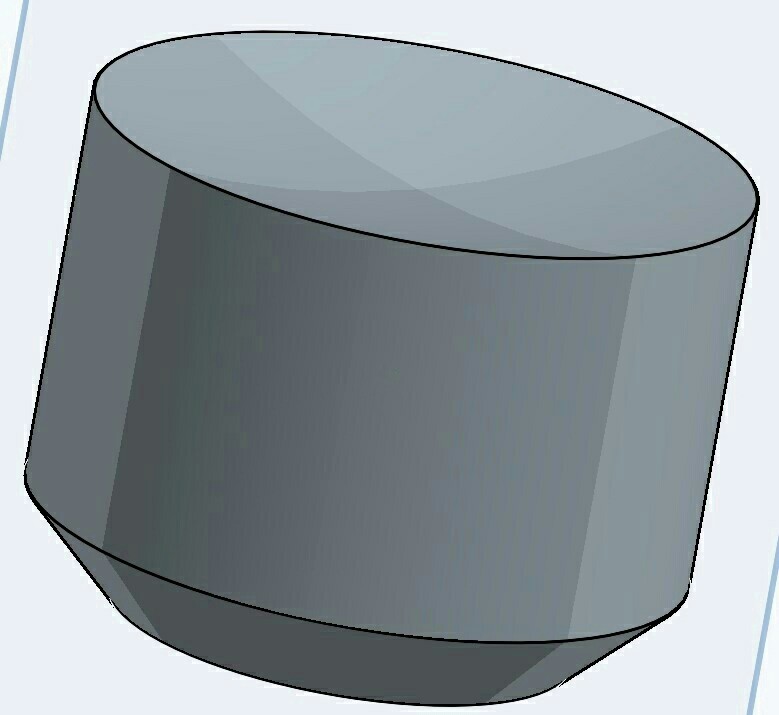 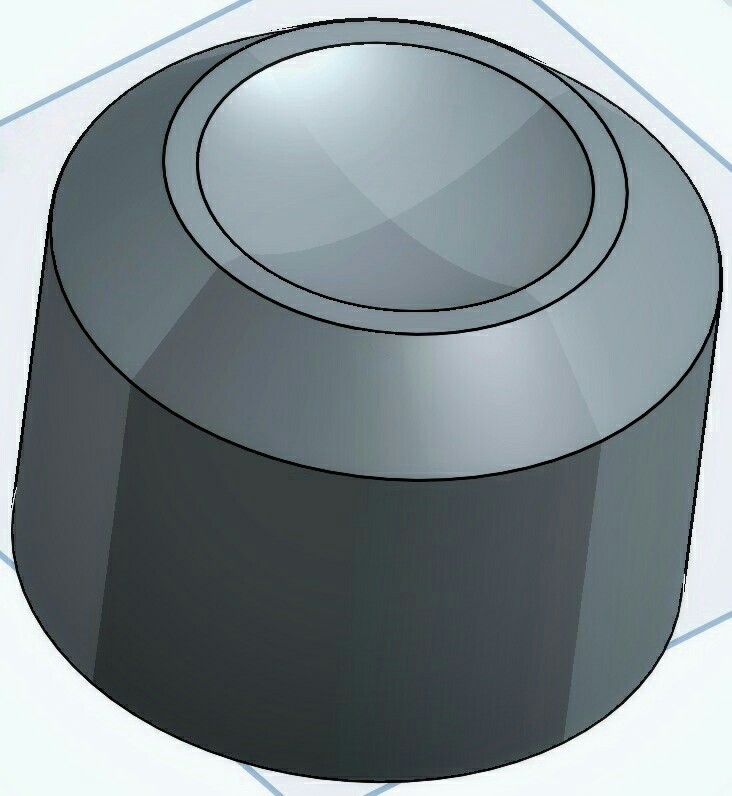 Short answer is that it is indeed a bi-concave lens element.

When two lenses are attached, they are called a doublet. The most common type of doublet you'll find is used to reduce chromatic aberration (and frequently spherical aberration as well) by using two elements made of materials with different refractive indexes.

The beveling of the lens does not affect the lens classification. In this case, it is probably beveled to both reduce weight and prevent light entering the outside edges of the concave lens from bouncing around the inside of the lens and reducing the image quality.

Not the answer you're looking for? Browse other questions tagged lens lens-design equipment-identification microscopy lens-construction or ask your own question.

3
What is this Dimension-brand 135mm lens?
8
What is this old 50mm f/1.9 lens?
1
What is this Optimar 2 Inch f/1.4 Infrared Industries lens?
5
What is this Angenieux lens?
2
What is this 25-100mm lens with a 1 inch diameter mount?
4
What is this Hermagis lens?
2
Is this a bubble in my lens element?
1
How can a lens produce better (or worse) colors than another one?
1
What type of quick release do I need for this Sunpak tripod?
1
What is this C-mount lens?