I am using Capture One Pro 10.2 on a 13-inch 2015 MacBook Pro. Recently I output some black and white photos as TIFF files and sent them to my usual lab for printing. (This was, however, my first time transferring them photos in TIFF format.)

When I got the prints, I noticed that every single one of them had a small thumbnail of the same photo on the upper-left corner. This was unexpected and unwanted and at first I thought the lab had something to do with it, so I contacted them. They replied that this was a problem with the TIFF format and that it was also possible that this had to do with the software I used to output the files (i.e. Capture One).

I should state at this point that I do not see any such thumbnails when I open and view the TIFF files on my machine.

Having googled and recalling that TIFF is a container that can hold many items, I had a hunch that these thumbnails might have had to do with the metadata that was being embedded in the files during outputting. I then stripped the metadata – by unticking all the boxes in the metadata tab of the process recipe – and re-sent the lab one example file for printing. I got it back today and it still had a thumbnail at the corner.

I really want to get rid of the thumbnails, but honestly don’t know what to do next and would appreciate any help/insight on this matter.

For reference I am attaching an example print. The colour cast is from the light source. 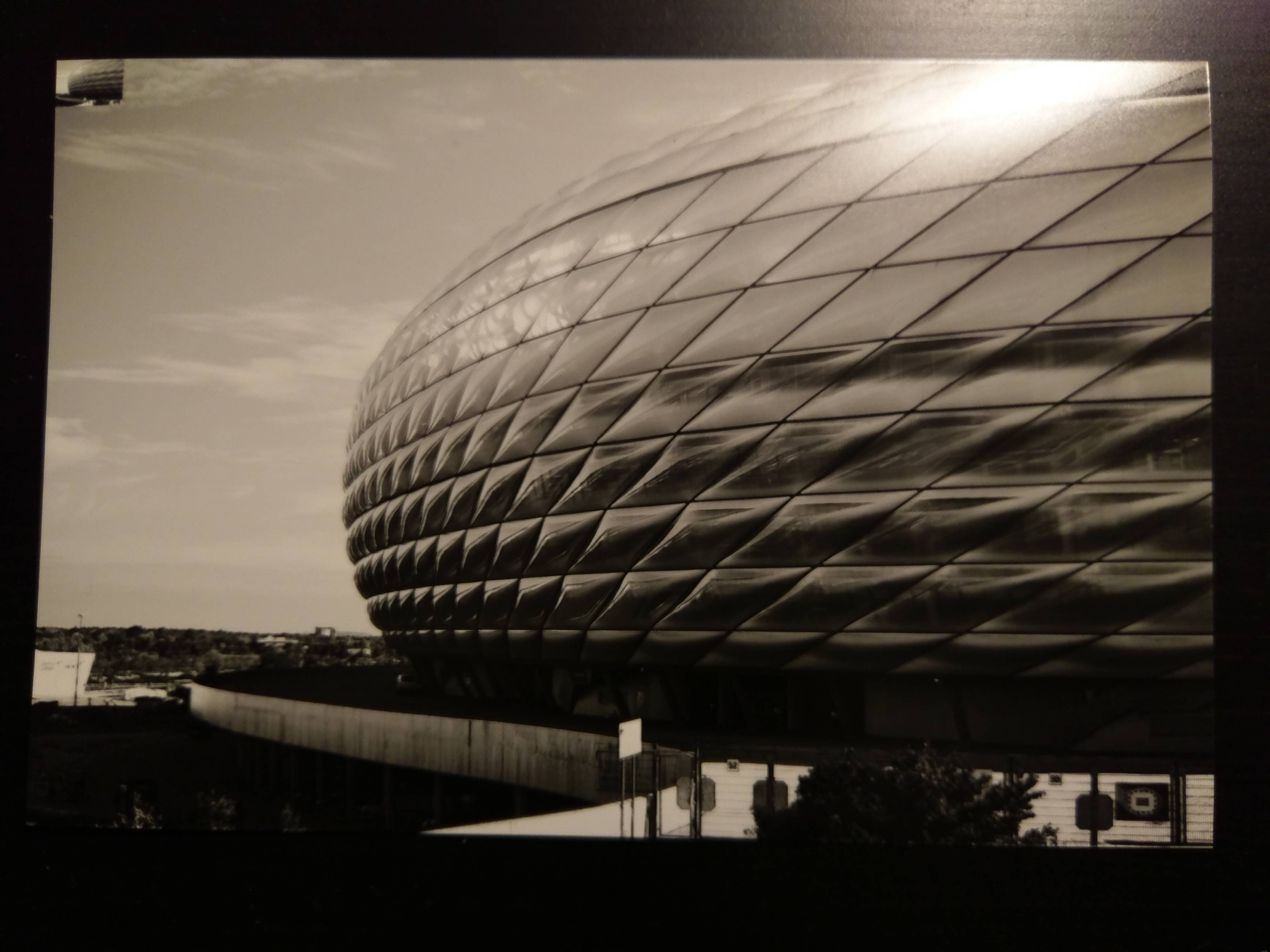 I would put it this way:

My bet is that unless it is a very professional shop, they might have had trouble with embedded thumbnail. Just like raw files of most formats, TIFF can contain thumbnails:

Note also that thumbnails can even be embedded in EXIF data. And also not only by some external editor but also by by camera itself:

As you said, it is the first time you sent them TIFF and they said they had "trouble" with it.

Not the answer you're looking for? Browse other questions tagged troubleshooting prints tiff capture-one or ask your own question.

4
Saving of Settings of NIK plugins (like Color Efex Pro) per photo
4
What are the laws in the United States concerning photo printing copyrights?
1
Will transfering a TIFF to a photolab via ROES software cause it to lose quality?
7
Why does file size increase so much when converting from RAW to TIFF?
1
Moving from Light Room to Capture One/Media Pro or alternative
3
Why isn't Corel Aftershot 3 opening my RAW file?
8
What printing solution will best provide me with high quality, archival prints with a consistent workflow?
2
Retaining details in photos - Capture One vs. Lightroom