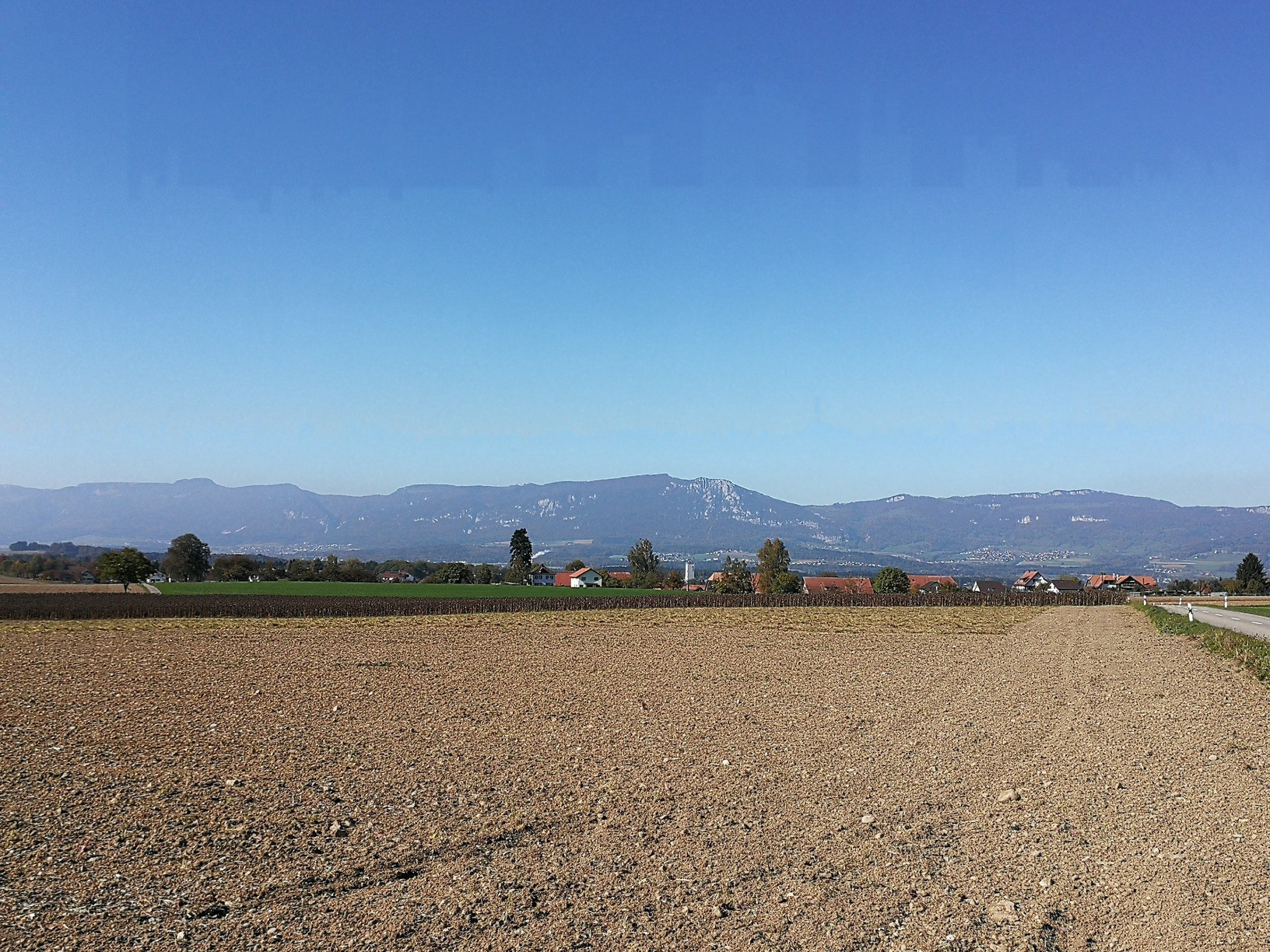 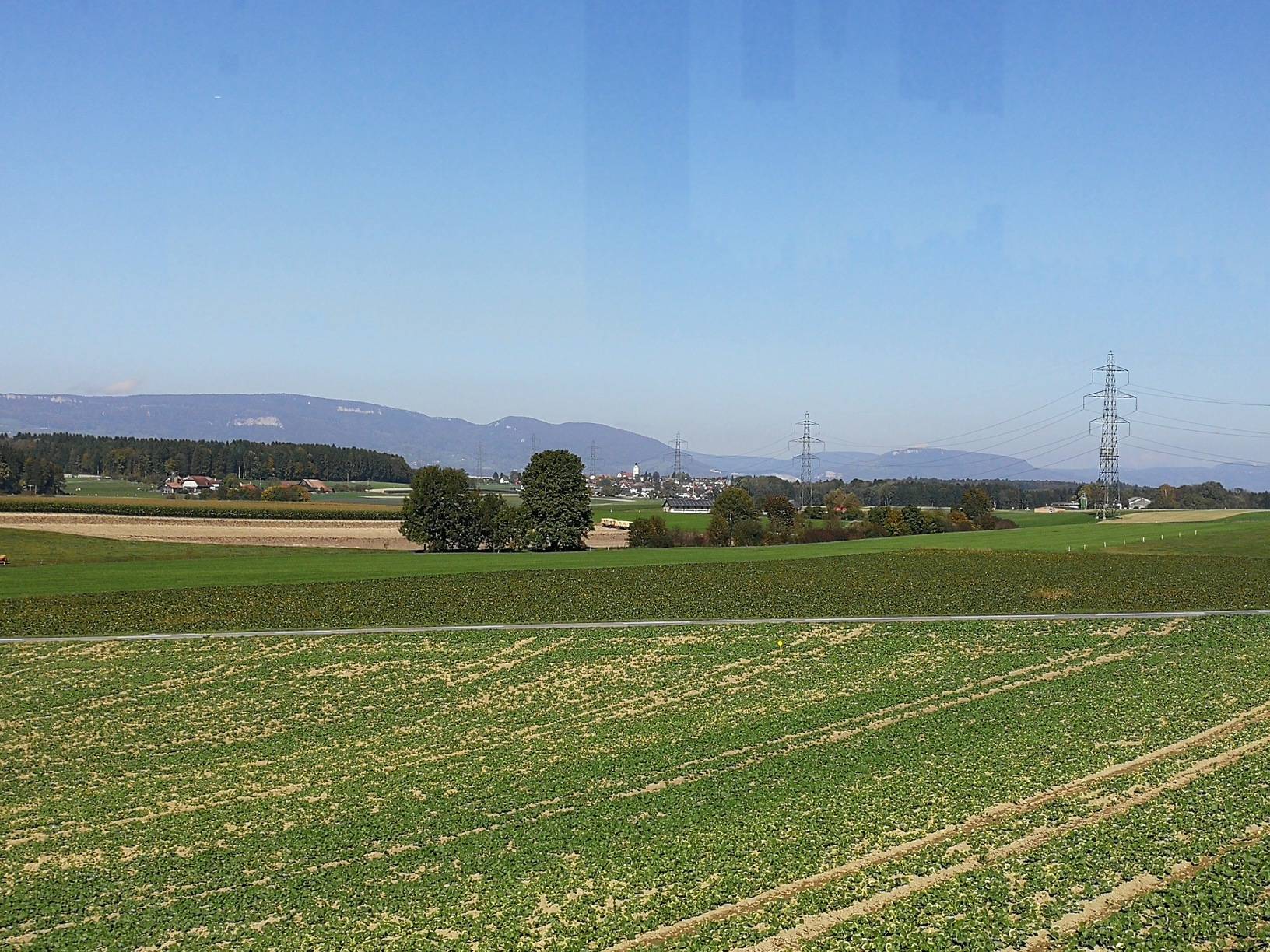 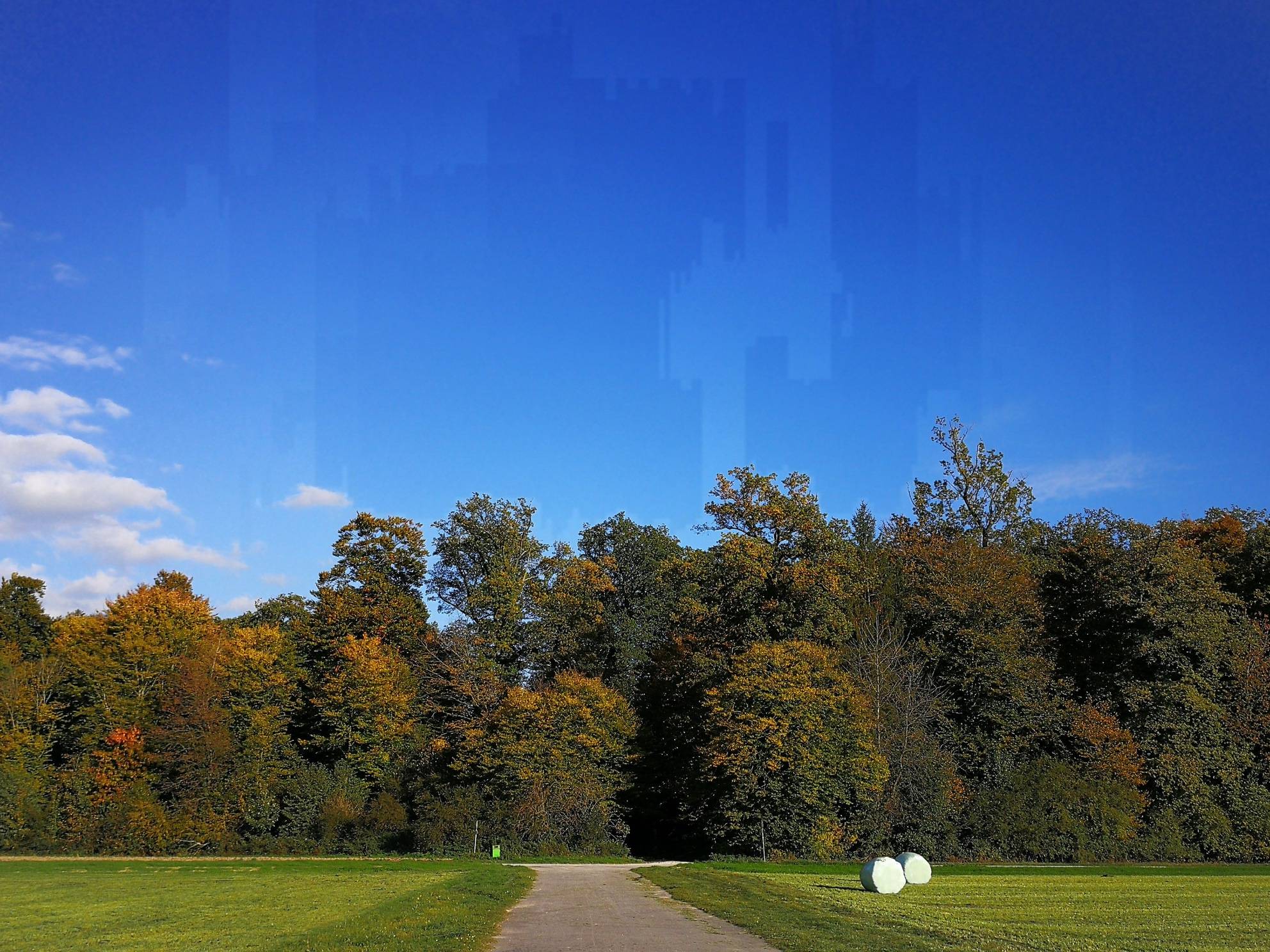 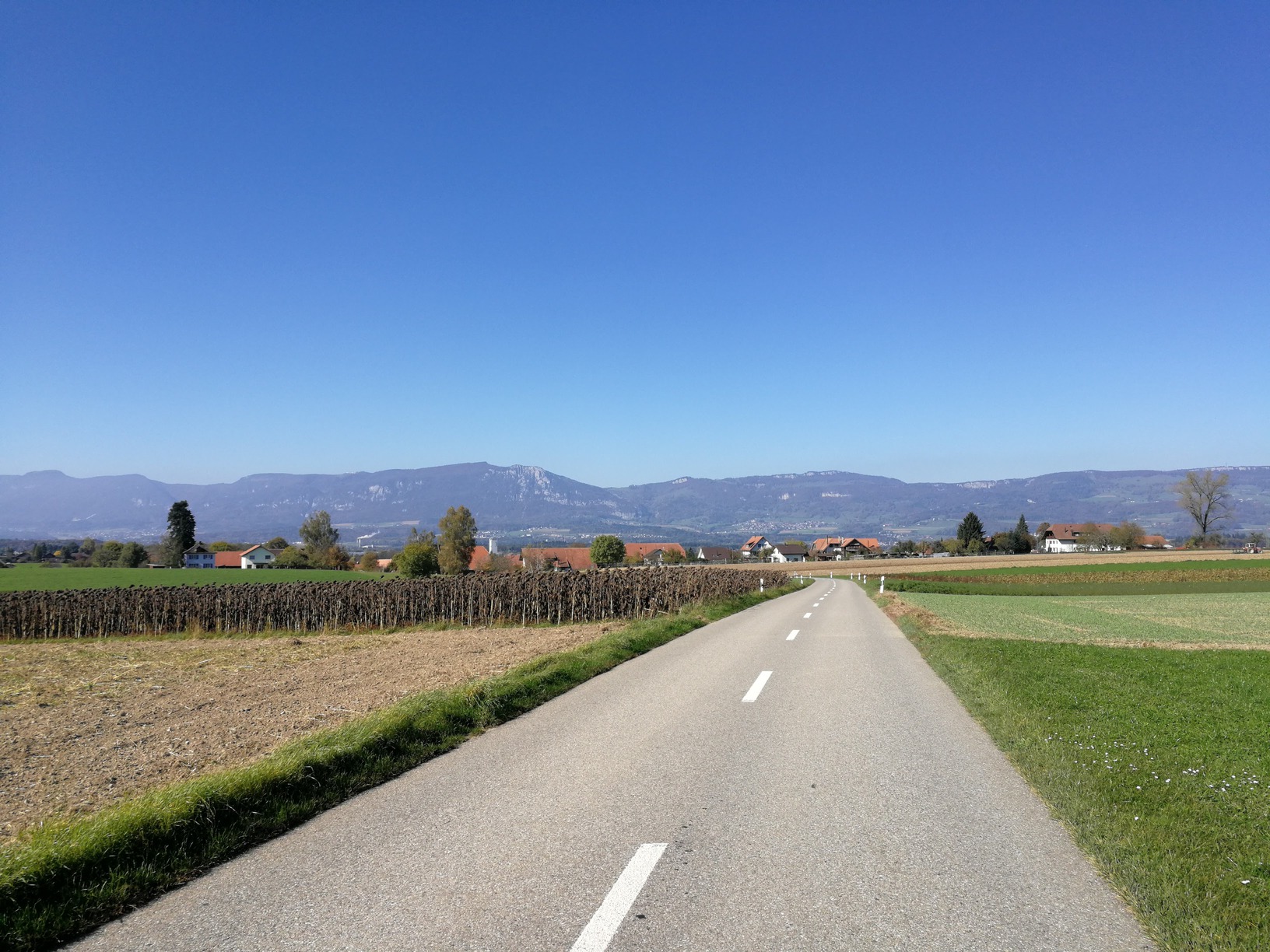 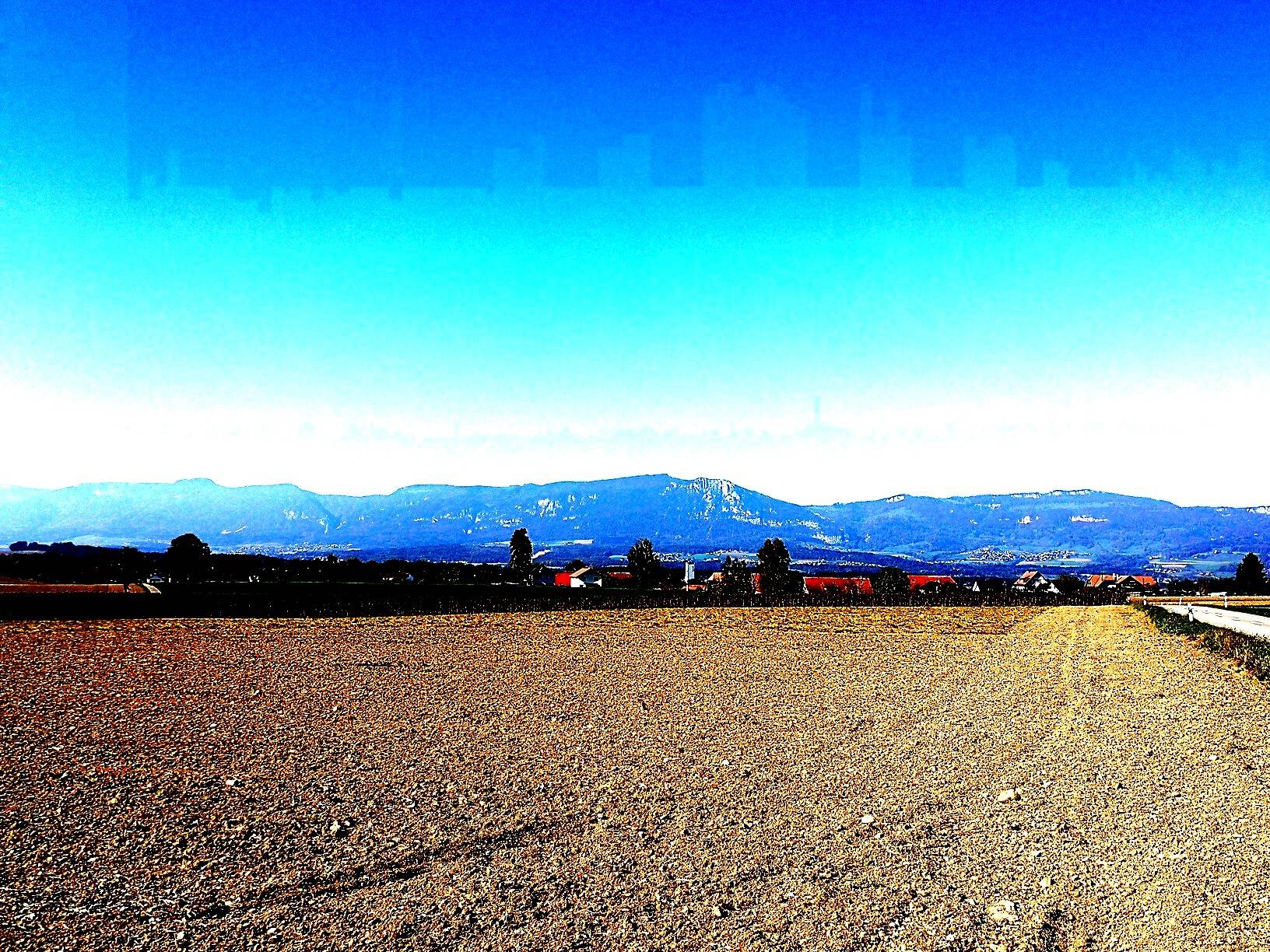 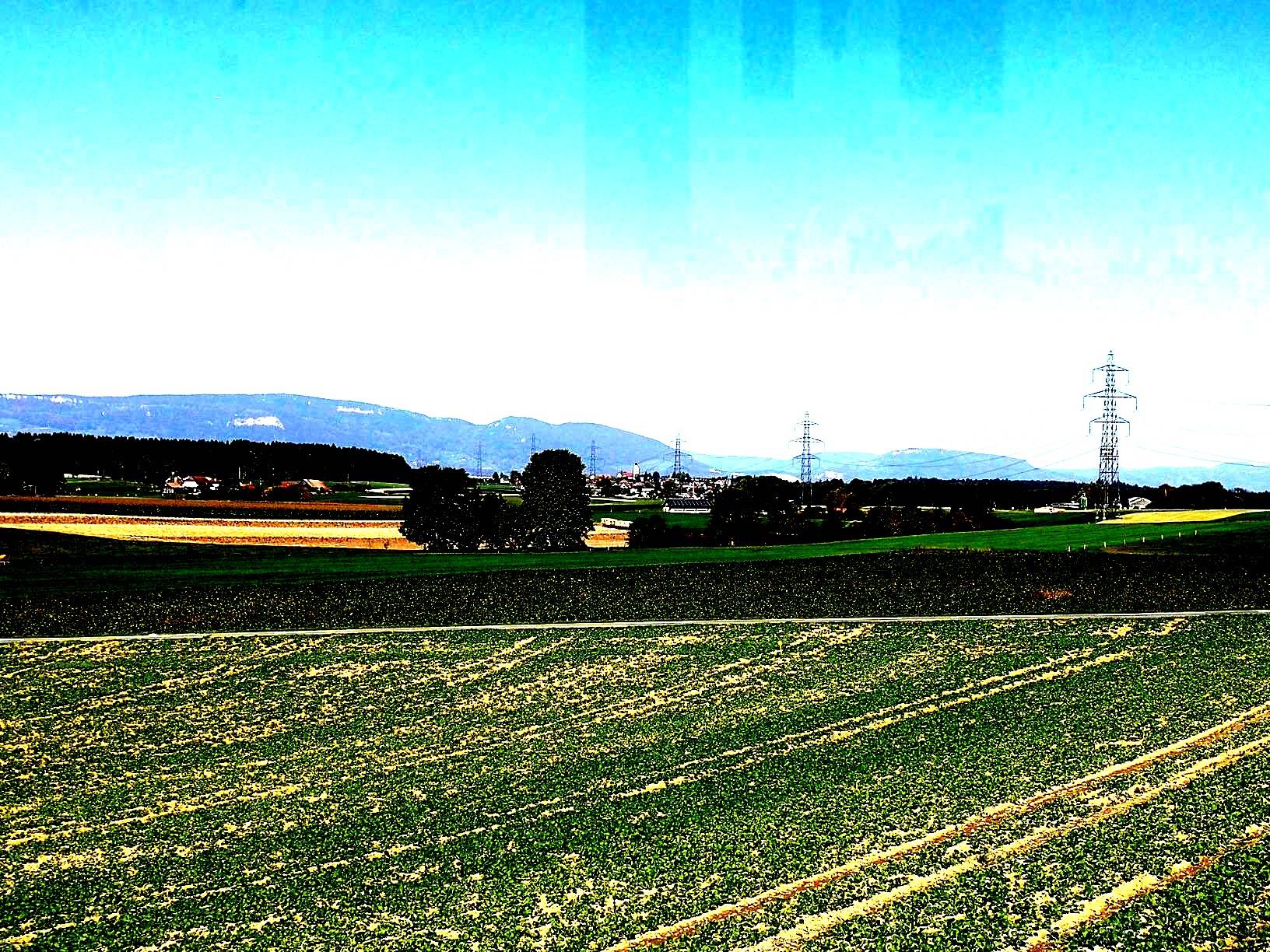 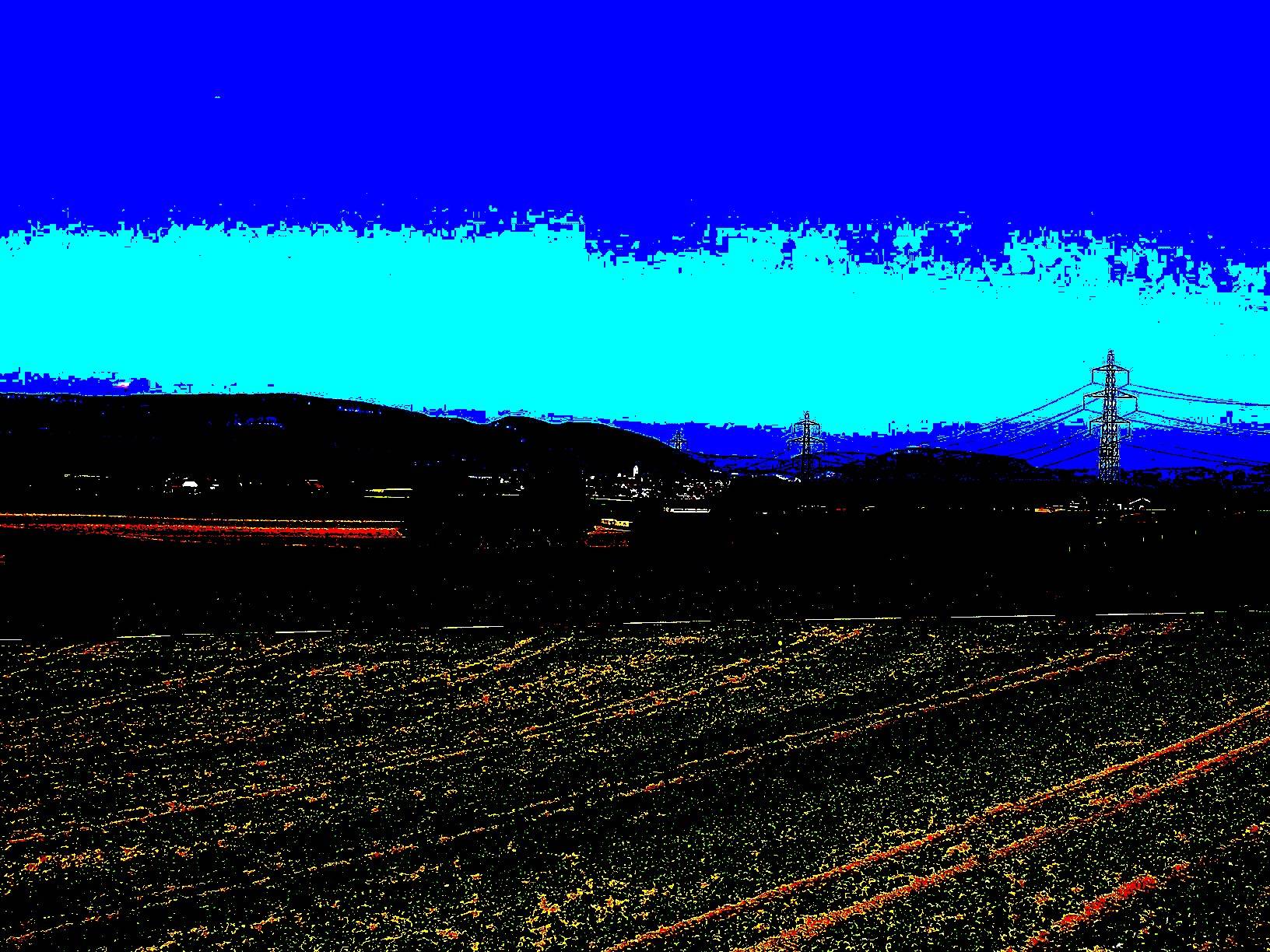 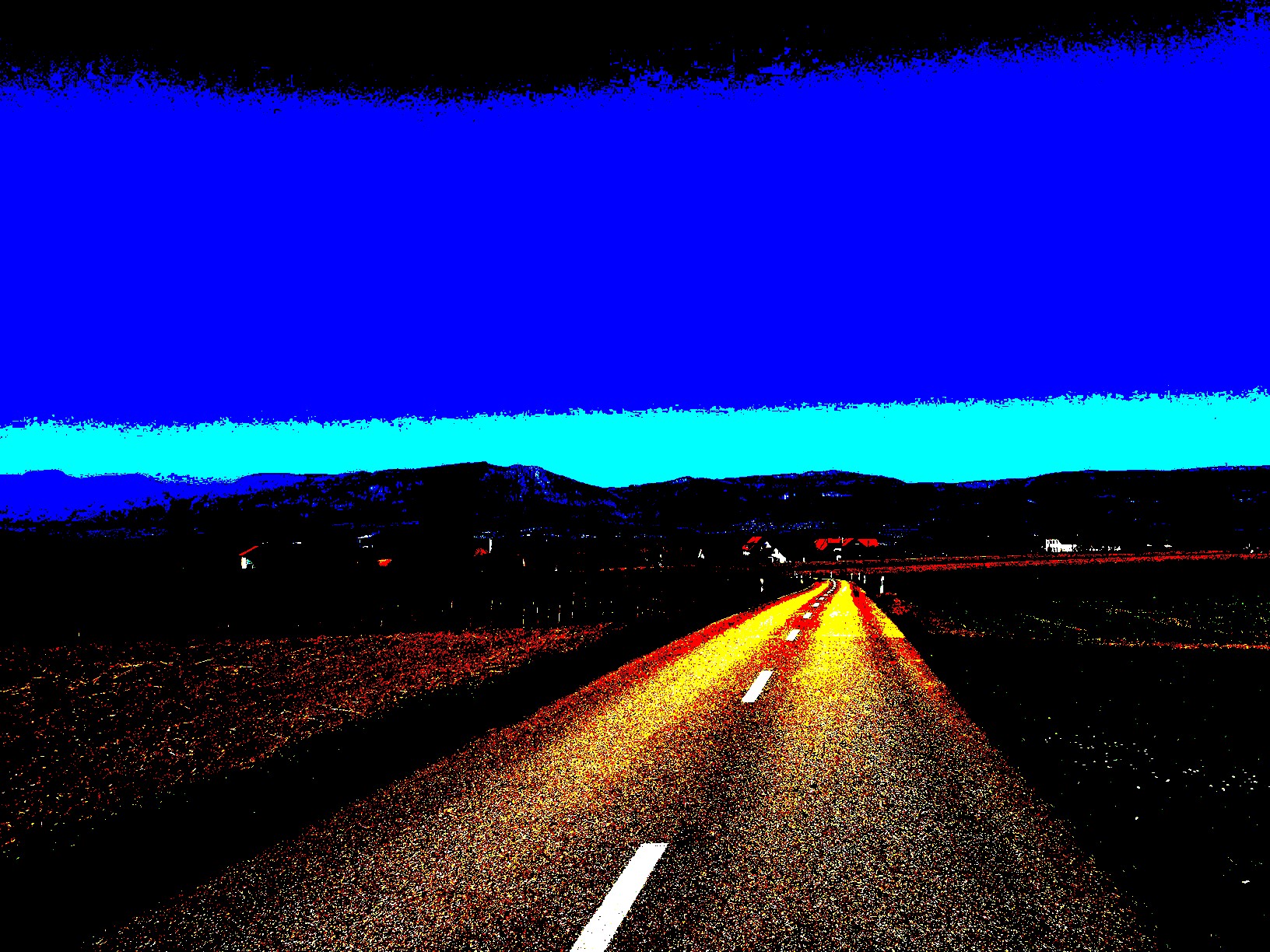 2
Are these strange splotches on buildings in a long-exposure photo hot pixels?
3
Why is the center of image smudged with magenta/white at a small aperture?
9
How can one correct intensity flicker due to AC line frequency?
4
What could cause this white speck in a blue sky?
3
Does reducing the resolution on phone cameras increase pixel size?
1
What caused some of the bright, diffuse areas of sky in some of the Apollo images from the moon?
18
Why is this smartphone picture better than this dedicated camera picture?
2
What causes this leather-grain pattern of noise in the sky when I inspect with a sharp mask?
1
What are these "lights" in the sky in my drone picture?