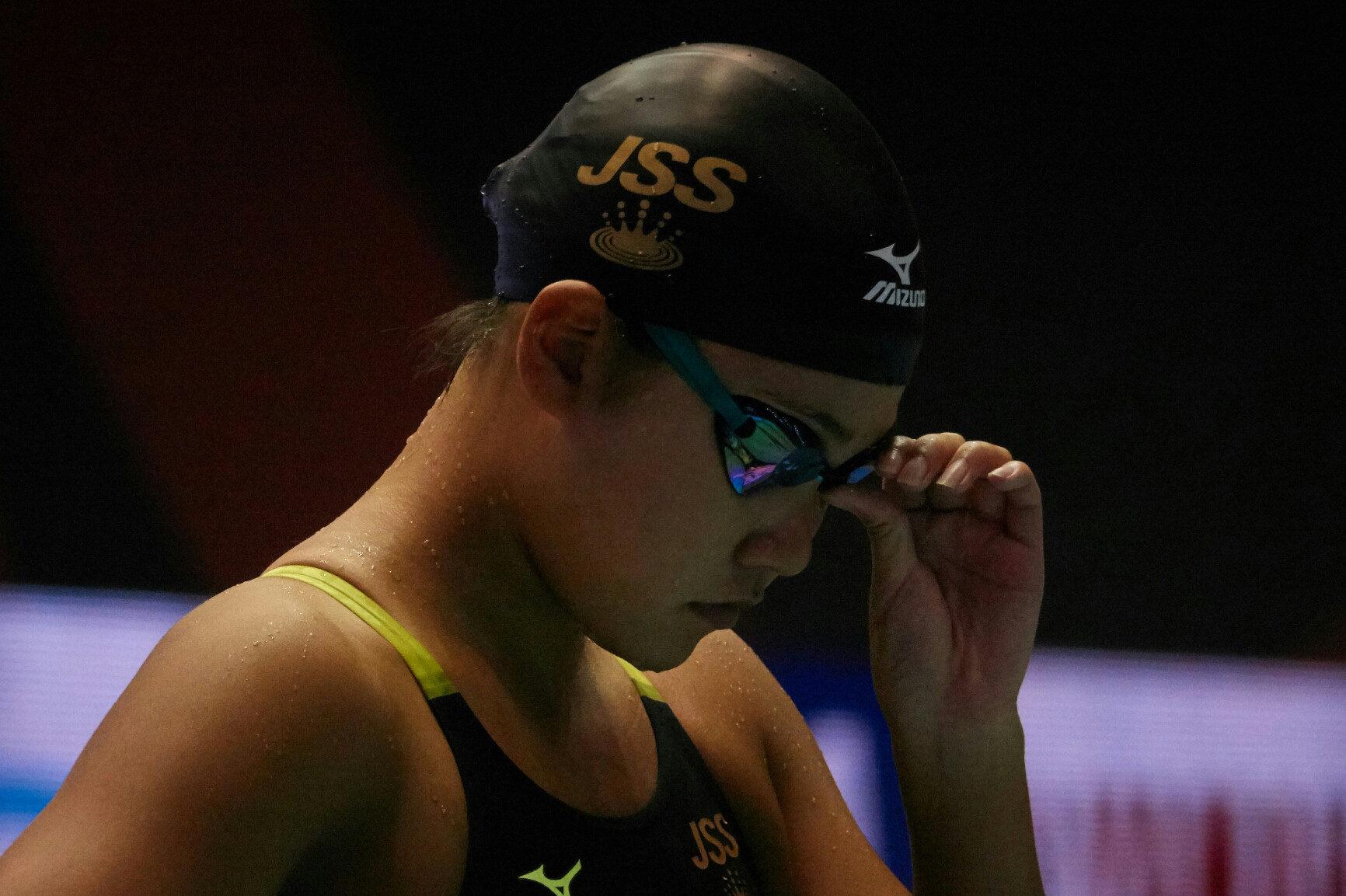 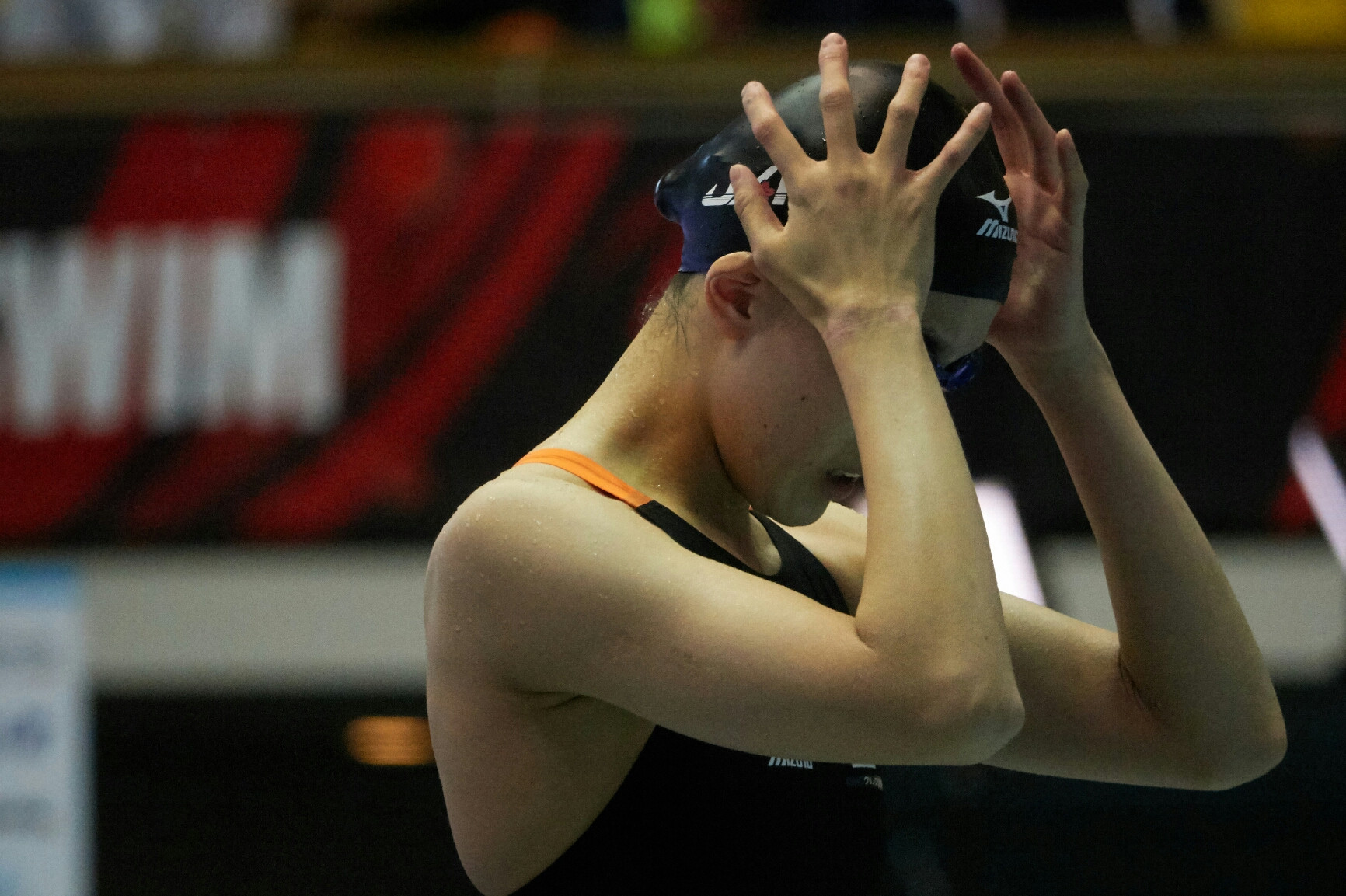 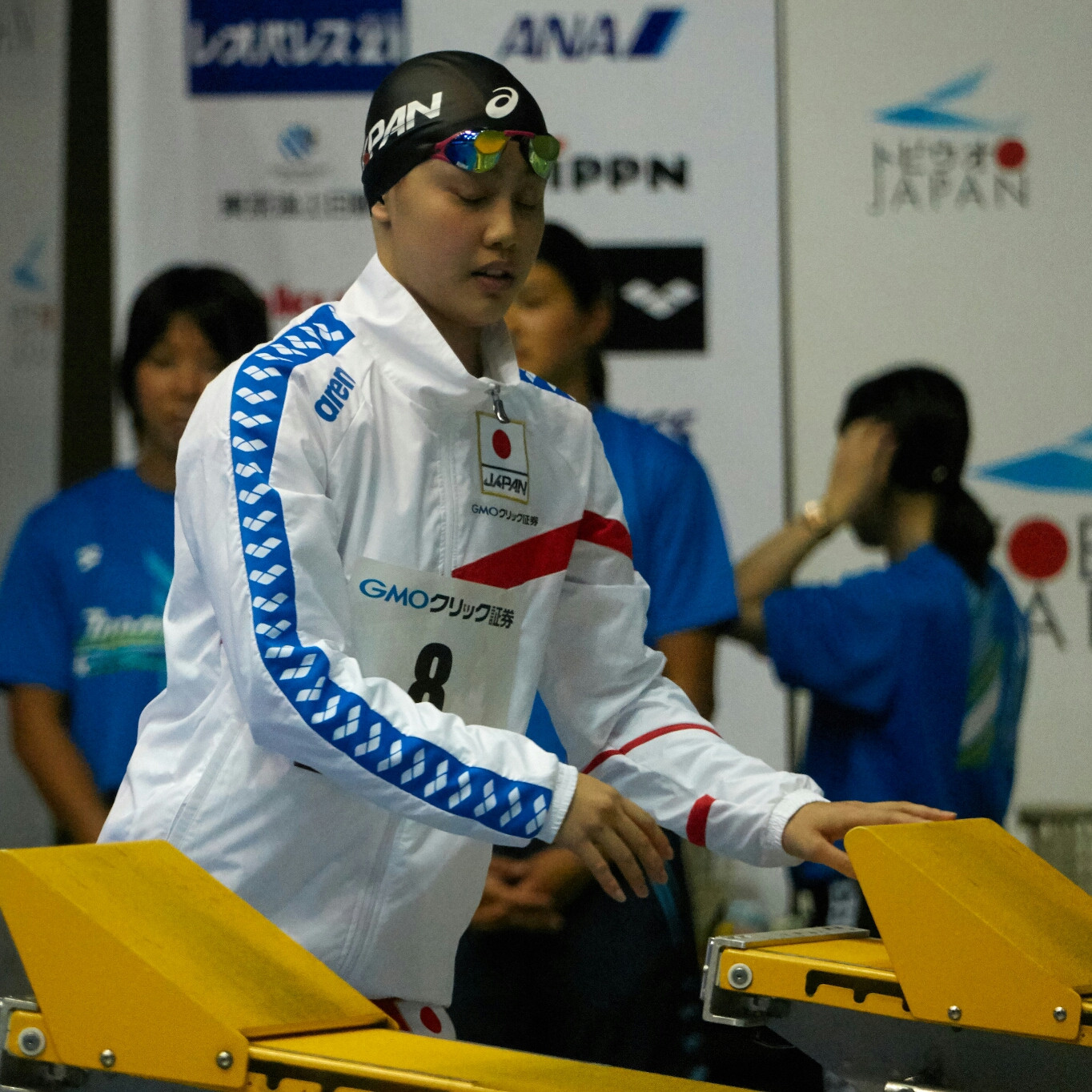 10
Why would using higher ISO and faster shutter speed yield more noise than using lower ISO and slower shutter speed?
26
Is it really better to shoot at full-stop ISOs?
7
Is analog gain really actually power-of-two only?

9
How do I manually set the aperture and shutter speed, while auto selecting ISO with the Nikon D90?
3
How do I configure a Nikon D90 with minimum shutter speed and aperture?
22
What exactly is "base ISO" and how do I find what is base ISO on my camera?
21
What is so special about ISO 1600?
10
Is noise related to shutter speed as well as ISO?
7
Is analog gain really actually power-of-two only?
12
What is the relationship between ISO, aperture, and shutter speed?
10
Why would using higher ISO and faster shutter speed yield more noise than using lower ISO and slower shutter speed?
3
Why did the shutter speed increase when I raised ISO and lowered exposure compensation in Aperture Priority mode?