Recently I noticed on my Pentax-K50 that the light measurement sensor randomly returns wrong values, resulting in images which are way too dark. For example in well-litt rooms inside I had to crank illumination setting up to the maximum value of 5 to get something else than a black image. Using the flash helped significantly, also switching to using the display instead of the viewfinder, but I still had to take a test image, then adjust the illumination setting, and then take the picture. When not taking any pictures, the display showed the image from the lens without being off, so I assume that the sensor itself is working, and something else is broken.

What are things I can use for checking which parts are working or not, and how can I then fix them? I would prefer not having to send it back to the manufacturer.

As example the following image: 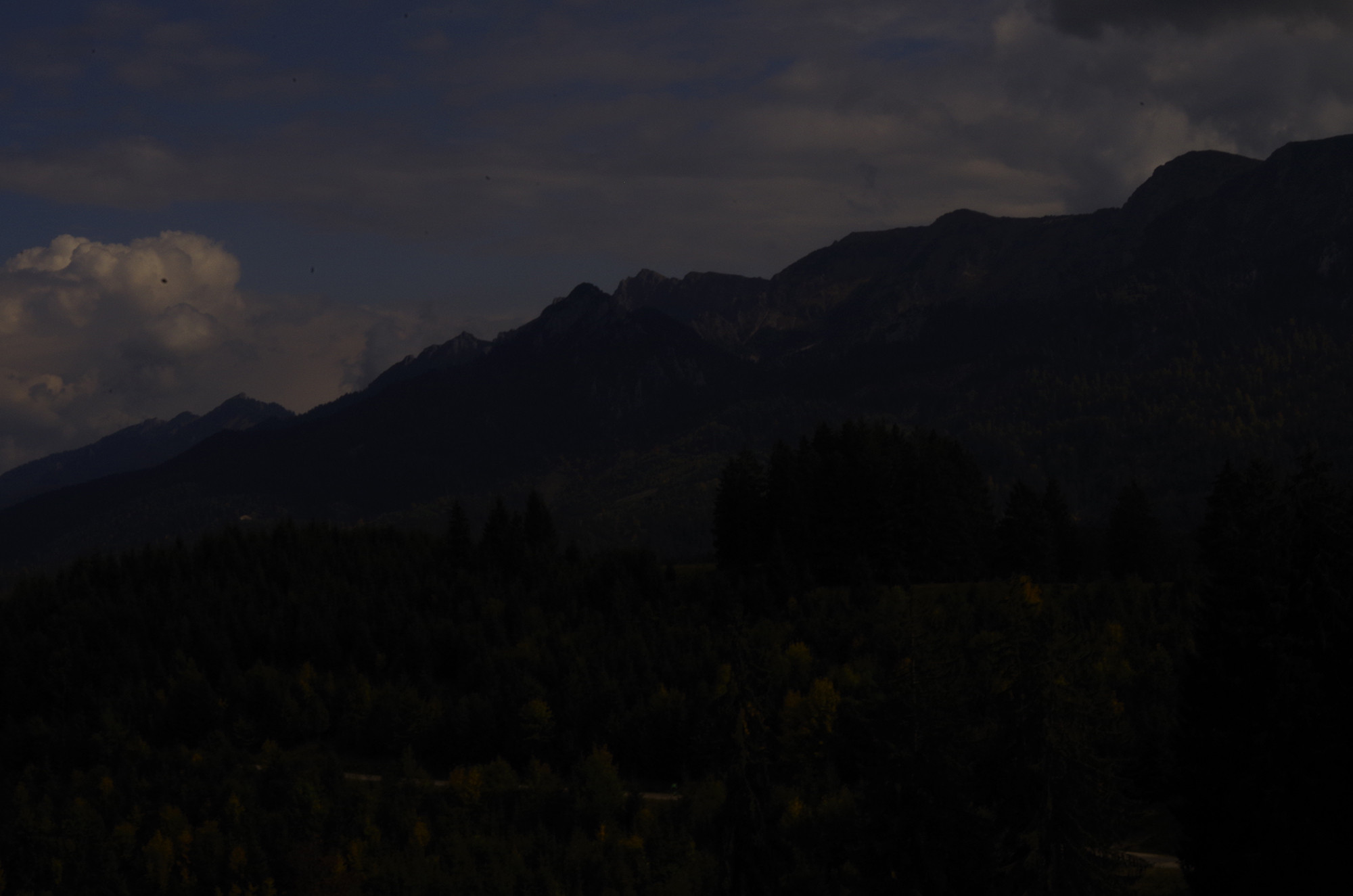 It was taken on a bright day with some clouds in the sky. According to the EXIF data it has the following data: f: 11 t: 1/160 ISO: 200 I would have expected to get a way brighter image for those settings, especially if it is outside, with sun. Or is that wrong?

Apparently the aperture mechanism was broken in my camera (problem of K-30 and K-50-cameras from Pentax), which means that all the images were taken at the smallest aperture value.