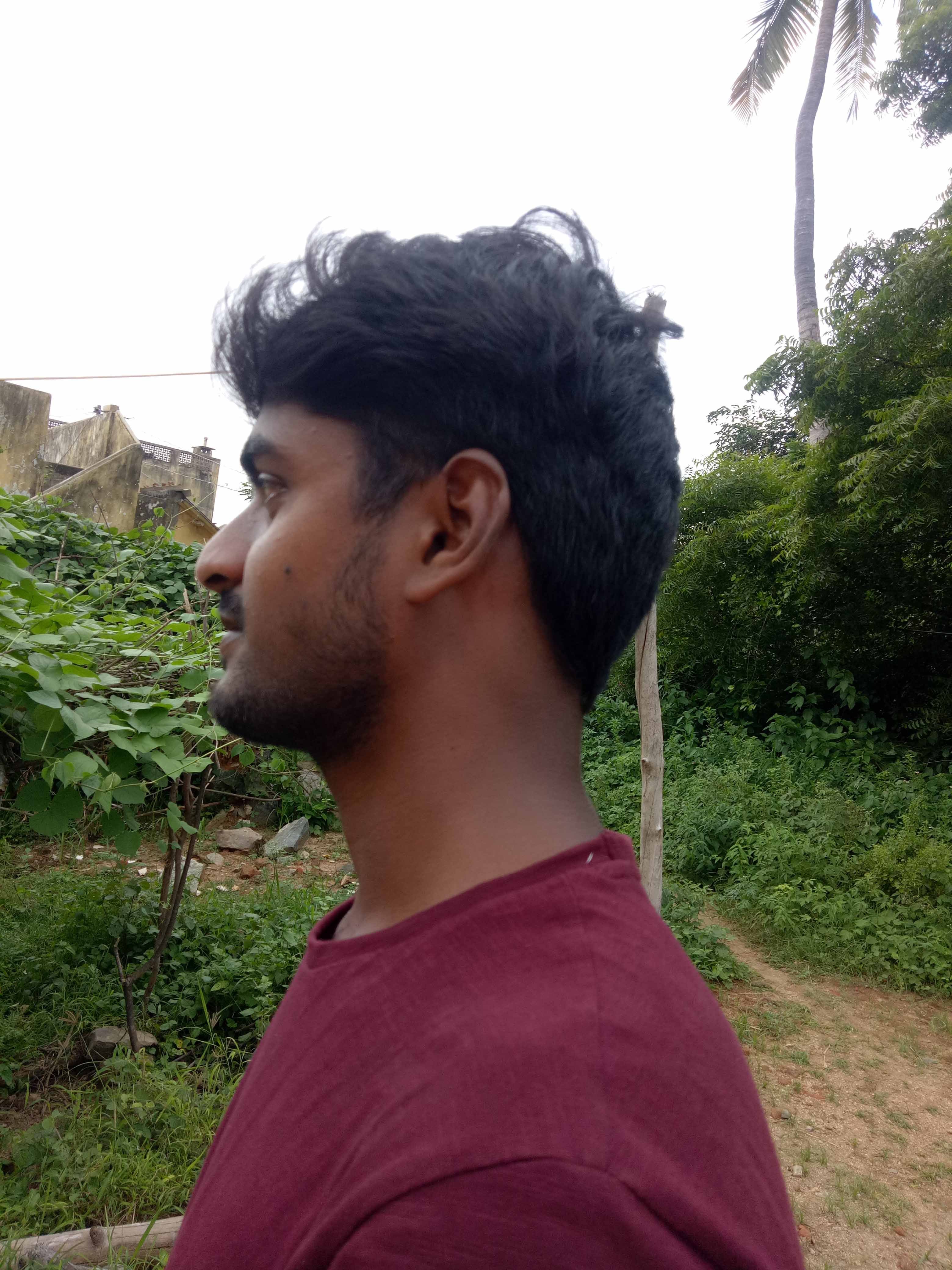 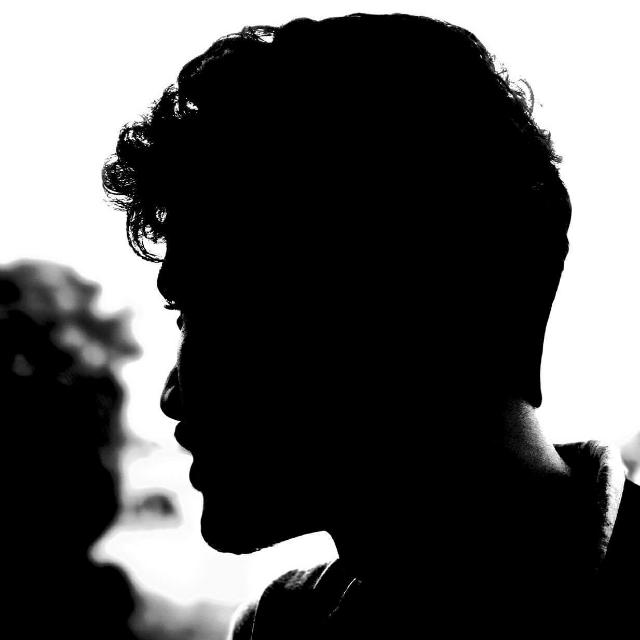 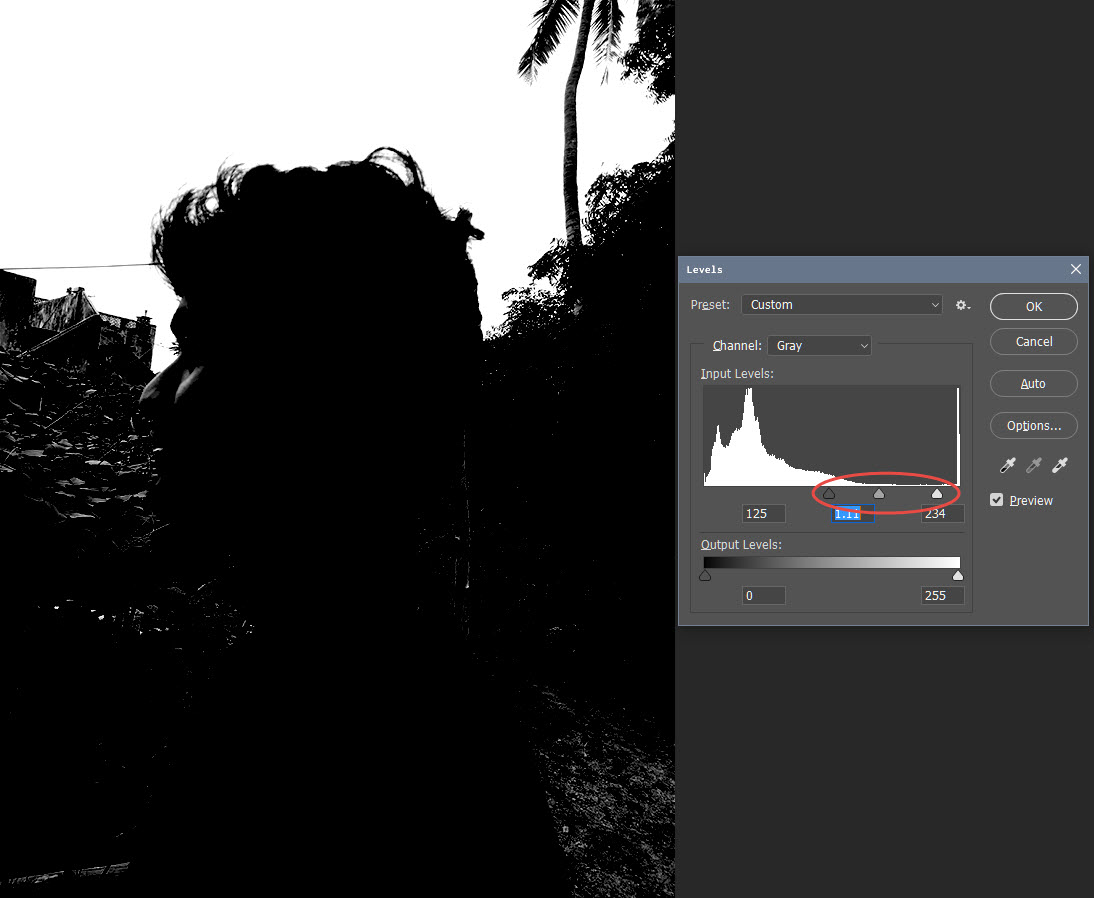 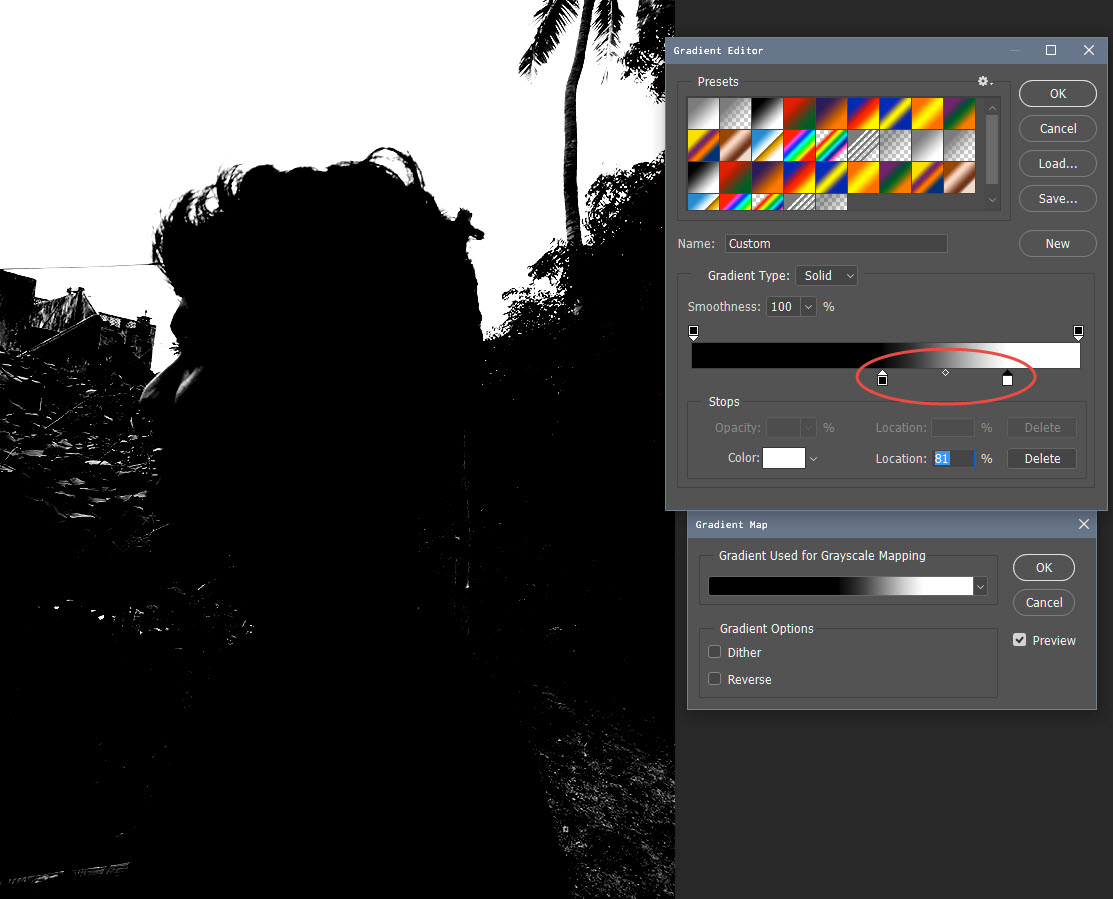 3
How do I extract a specific hue into a channel in Photoshop?
4
How can I meter to get a black object black?
6
How do I improve the contrast of trees in a black and white photograph?
2
How can I wrap a new pattern around a 3D object in a photograph?
9
How to convert JPEG to RAW in Photoshop or similar?
3
How to create a gray/black color background in a photograph
2
How to take a photograph of transparent objects and photoshop it into pure white background?