Does aliasing occur in film photography?

I have observed aliasing with digital photos and videos. While film does not have infinite resolution, it appears that film grain does not have the regularity of a digital sensor, so aliasing may not occur. Even with randomly distributed film grains, does aliasing occur in film photography?

No. Aliasing is result of sampling, taking discrete samples or readings of a signal, at a low enough frequency that the frequencies in the input signal are confused for other frequencies, such that they cannot be distinguished from each other.

If film grain were aligned with regularity, their spatial frequency would create opportunities for aliasing, just like digital sensors do.

For static images, the effects which would be described by the term "aliasing" won't occur in photographic film because there is no regular spacing or alignment of the photosensitive grains, so no co-incidence or near co-incidence of a regularly spaced pattern and the film grain.

For moving images, it doesn't matter what medium is used to capture the image, something like wagon wheels or rotating propellers can sometimes appear to rotate in the reverse direction and/or at slower rates than their true rotation. This is because of the regular times at which image frames are sampled (either film exposure or image sensor sampling). For film, this sort of aliasing is unavoidable, because film frames must be held stationary in the gate during some exposure period, then advanced while a shutter is closed. This makes each frame a discrete moment in time. While the exposure may be long enough to capture some amount of motion blur, there is separation from the next frame, so there can be ambiguity in the true motion being recorded. This sort of aliasing could be avoided in digital video at the expense of clarity - the recorded motion would be entirely blurred.

scottbb's answer is correct in that no aliasing occurs inside a film camera. However, some forms of aliasing occur outside the camera: 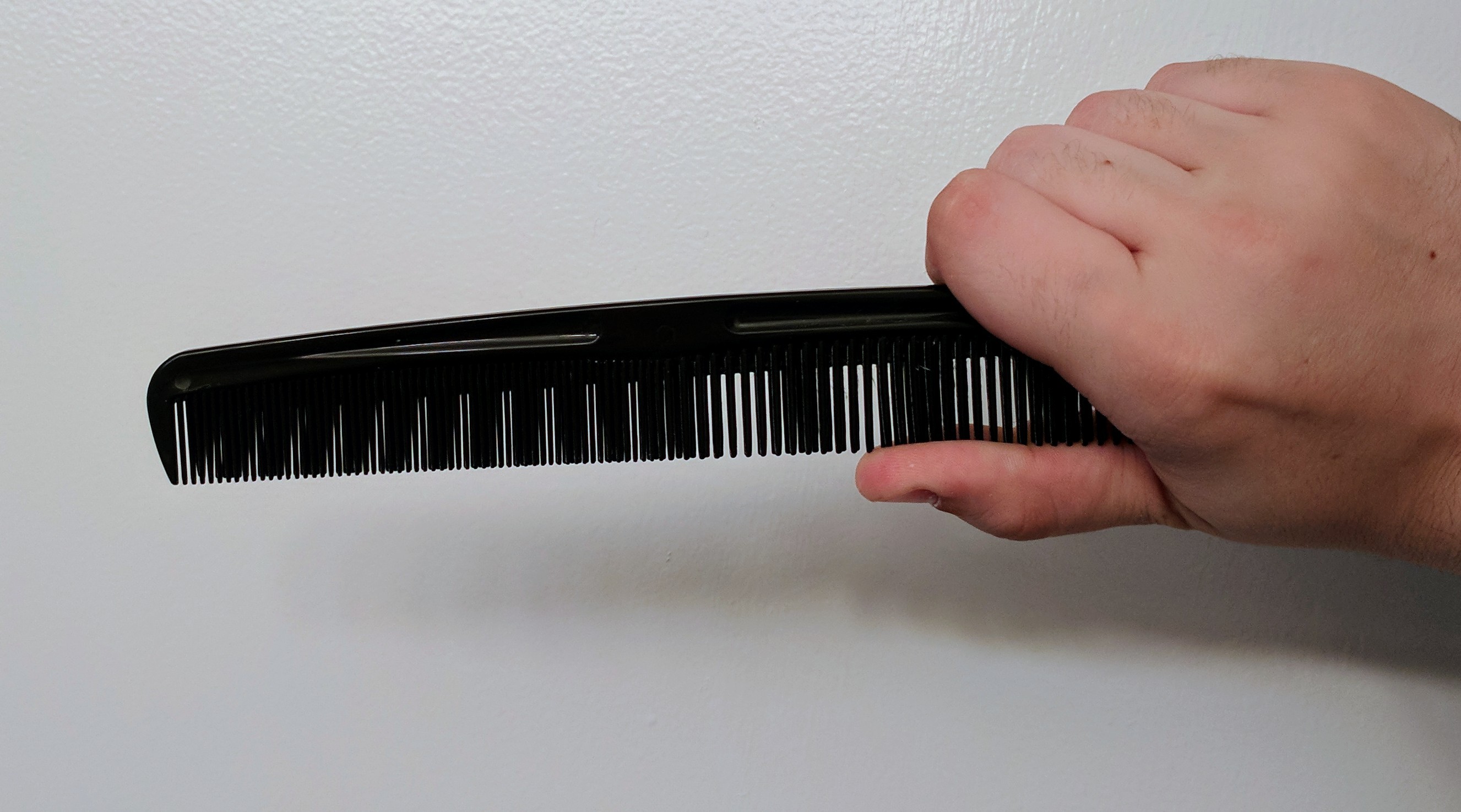 These Moiré patterns are visible to both film and digital cameras.

Yes... Anti-Aliasing comes from a single photo site receiving multiple rays of lights... in CG terms this is referred to as subsampling - or stochastic sampling - depending on your anti-aliasing algorithm. Some answers mention that aliasing doesn't happen in film photography because the light sensitive crystals aren't aligned in a perfect 4-sided, grid configuration. This is irrelevant, as aliasing can happen in any manner of photosite or light sensitive crystal configuration. 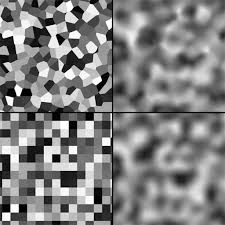 The mechanism that happens naturally in film photography, that prevents the visual artifacts of aliasing, is that each light sensitive crystal is activated by multiple rays of light where each ray of light has a minor deviation in vector, therefore carrying a slightly different piece of the picture. Added to this are exposure times and slight wobbles, which drastically reduce aliasing artifacts.

Another mechanism is present in film photography that aids in the reduction of aliasing artifacts: the small size of the light sensitive crystals. This directly equates to the pixel count if the camera were digital. Smaller photo crystals means a smaller ISO number, means less noise in the image, but many more light sensitive crystals to activate in order to get proper exposure.

The final proof that film photography suffers from aliasing is in the example of the higher ISO films themselves. That graininess - that is the signature of high ISO films - is means that you are looking at each light activated crystal. In other words... the larger the grain on your film (higher ISO), then the larger your noise factor, which means the larger your aliasing factor.

Now, does aliasing actually happen? Whether your camera is film or digital, it depends on the optics: do the limitations of the lenses effectively band-limit the image that reaches the film/sensor below the Nyquist frequency for the sampling.

Aliasing is a term in computer jargon. It is distortion or misidentification.

First is improper rendering: We want a faithful image. In black & white photography, we want correct monochromatic rendering. In other words, we have a preconceived notion of how the various colors, in nature, should reproduce as shades of gray. It has taken over 150 years, adjusting film recipes, and we are not there yet (digital also suffers).

Same is true for color imaging. The color sensitivities of films have been in fine tuned for over 100 years. Not there yet (same for digital).

Film is a clear base, coated multiple times both front and back with various layers of goodies. Some color films have as many as 17 coats. At the junctions of the coats, reflections occur. Plus super bright subject highlights will penetrate all layers and then reflect back into the film, exposing it from the rear. This results in a spreading out of what should be a tiny area of exposure forming a halo around the highlight. This is called halation.

The film layers, except the anti-halation coat should be transparent. But alas they have turbidity. This muddiness distorts the image. The transparent film base creates “light piping”. Stray light, trapped between junctions, travels about, exposing thus fogging.

There are hundreds of other image distorting phenomena; many are common to both film and digital. When it comes down to where the rubber meets the road, both digital and film have advantages and disadvantages.

When photographs are reproduced via printing (lithography or analogous), the original is re-photographed through a screen (webbing or ruling). The result is a “half-tone”. These are the images reprinted in books and newspapers. The image is subject to aliasing. This plague is the same for digital and film.

Not the answer you're looking for? Browse other questions tagged film image-quality resolution digital-vs-film anti-aliasing or ask your own question.

6
Can film be considered to have infinite resolution as opposed to digital sensors?

34
(How) should I start with film photography?
10
Does reciprocity failure (Schwarzschild effect) exist in digital photography?
2
How can I get everything out of 120 film?
0
Achieving film-like resolution, lens requirements?
0
does the presence of Moiré in a photo implies the “lens outresolve the sensor”?
8
What equipment did film photographers obsess over?
3
Transition between different film/sensor generations
1
Which step/component of film photography matters most when trying to get a very vintage, grainy look?