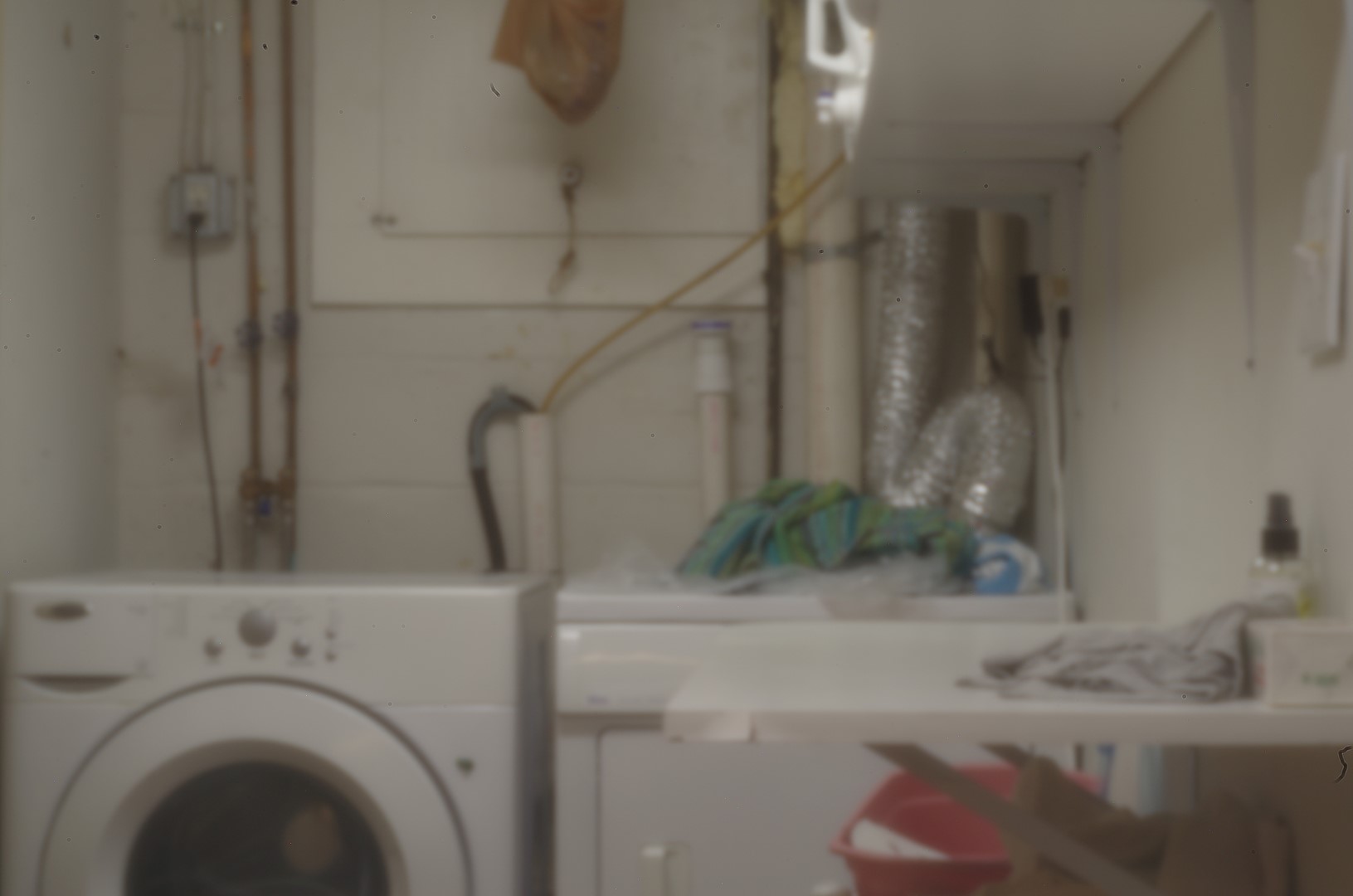 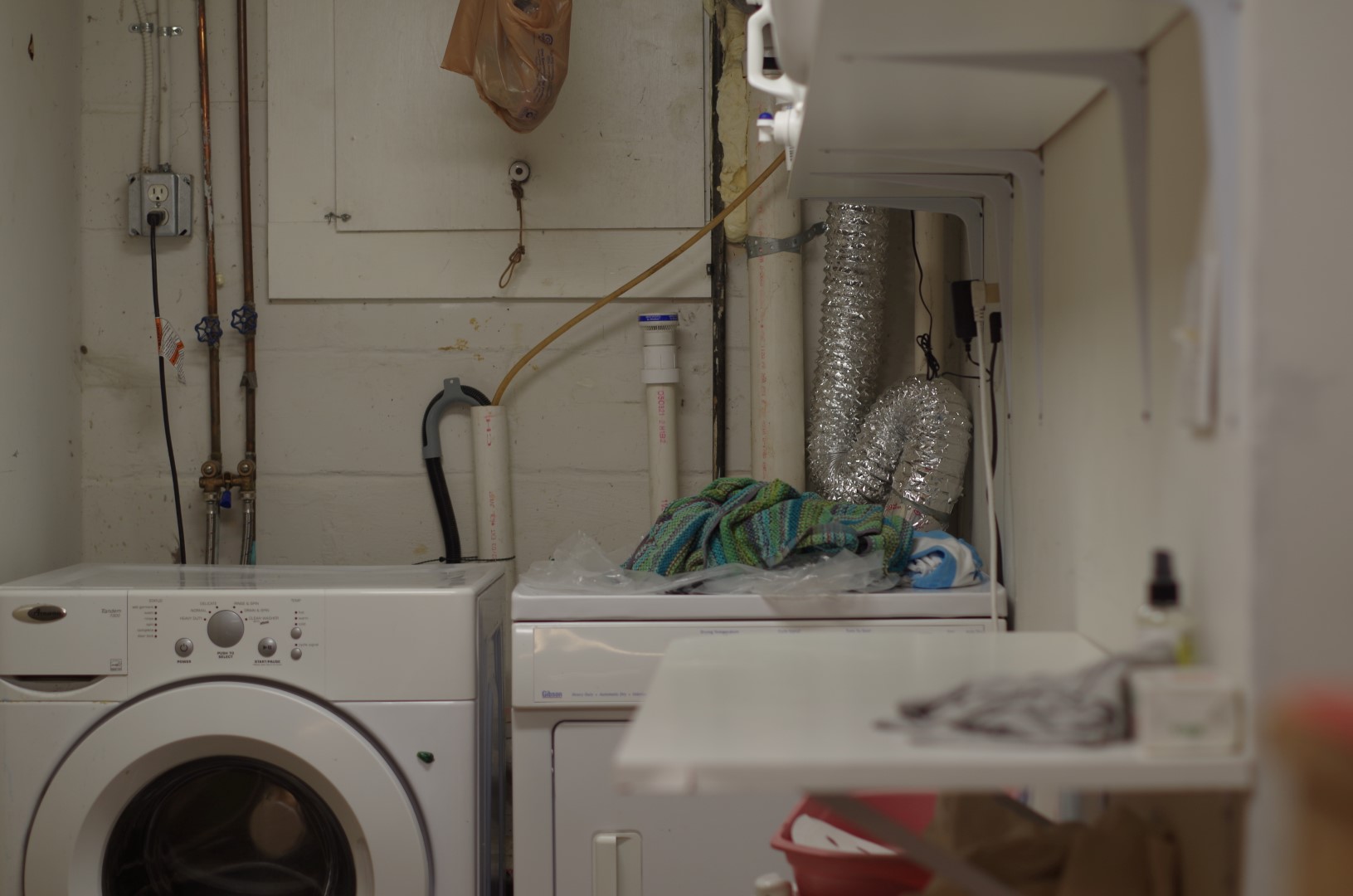 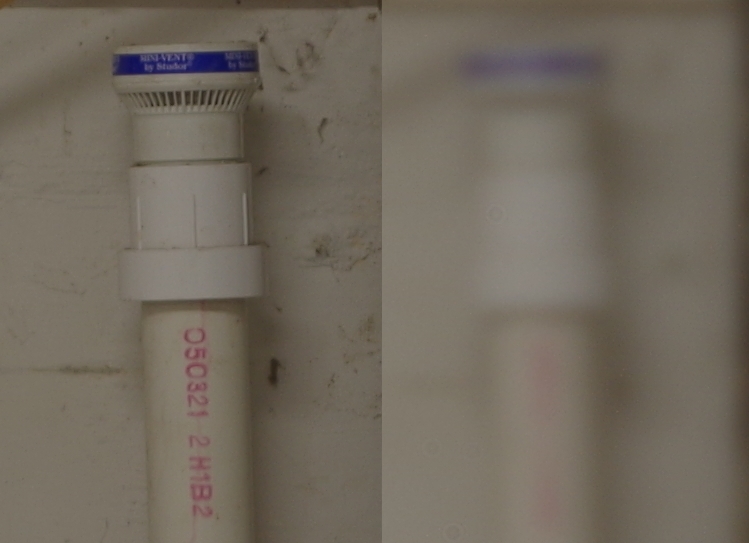 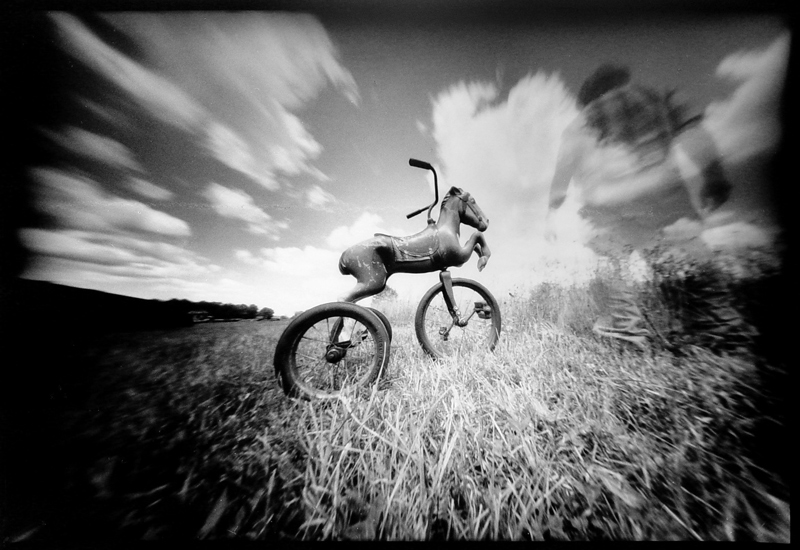 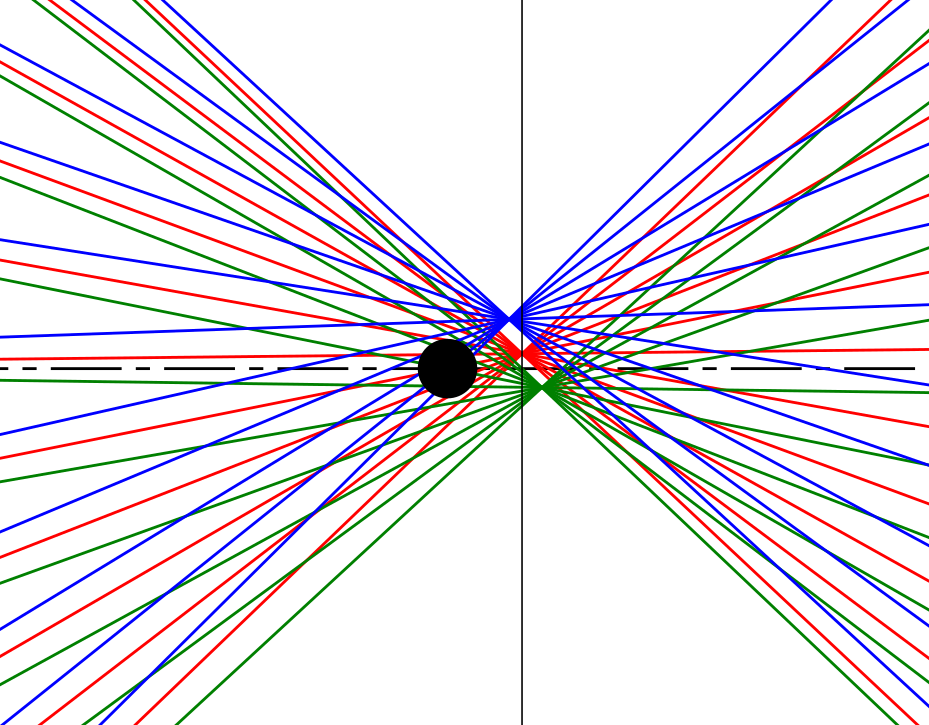 Pentax K-50 has APS-C sized sensor (23.7x15.7mm). Flickr photographs mentioned here taken with 120 type film with frame size 90x60mm - area ~14 times larger than K-50 sensor therefore better apparent resolution. Sometimes people shoot with even bigger sheet film. Pinhole photo resolution is limited physically by diffraction (you cannot decrease hole diameter further: for 50mm focal length optimal is around 0.24, 100mm — 0.35mm, for 24mm — hole diameter would be 0.17mm, however you cannot fit 24mm with DSLR - mirror would be on the way). Your sample is quite good as for APS-C. Best way to increase pinhole photograph resolution is to use photographic material with greater area. There is almost no point in using pinhole for APS-C and even Full Frame digital sensors unless you are ok with blurry pictures. If the film is too expensive for you, try photographic paper.

5
DIY pinhole lens' aperture is ƒ00, which can't be changed and pictures turn out mostly black
3
Why does depth of field occur?
7
How can I shoot wide angle zone plate photography?
7
What are the challenges of creating a pinhole camera with short focal length?
6
Can extension tubes be used to zoom in in pinhole / zone plate photography?
12
How to calculate the optimal pinhole size?
0
Are there super-macro lenses for getting "inside"?
1
What lens designs are sharper than a pinhole lens but also allow for multi-month exposures?
4
Can I combine a pinhole bodycap with macro extension tube to adjust focal length?
1
Resolution of a pinhole 'telescope' to observe Sun