What's it called when white objects or white backgrounds become blue in photographs?

Sometimes when I take photos with my smartphone, the white objects or the white backgrounds become blue. Most of the time it happens when the location is a bit shadowed, but sometimes it happens in the same lighting conditions to have one correct photo and another one with this blue effect. My phone is a Samsung Galaxy A5 (2017) but this defect happened with my previous phone too (ZTE Blade L5 Plus) so seems it like a common problem.

What's the name of this image defect? And does it happen with regular photo cameras too? 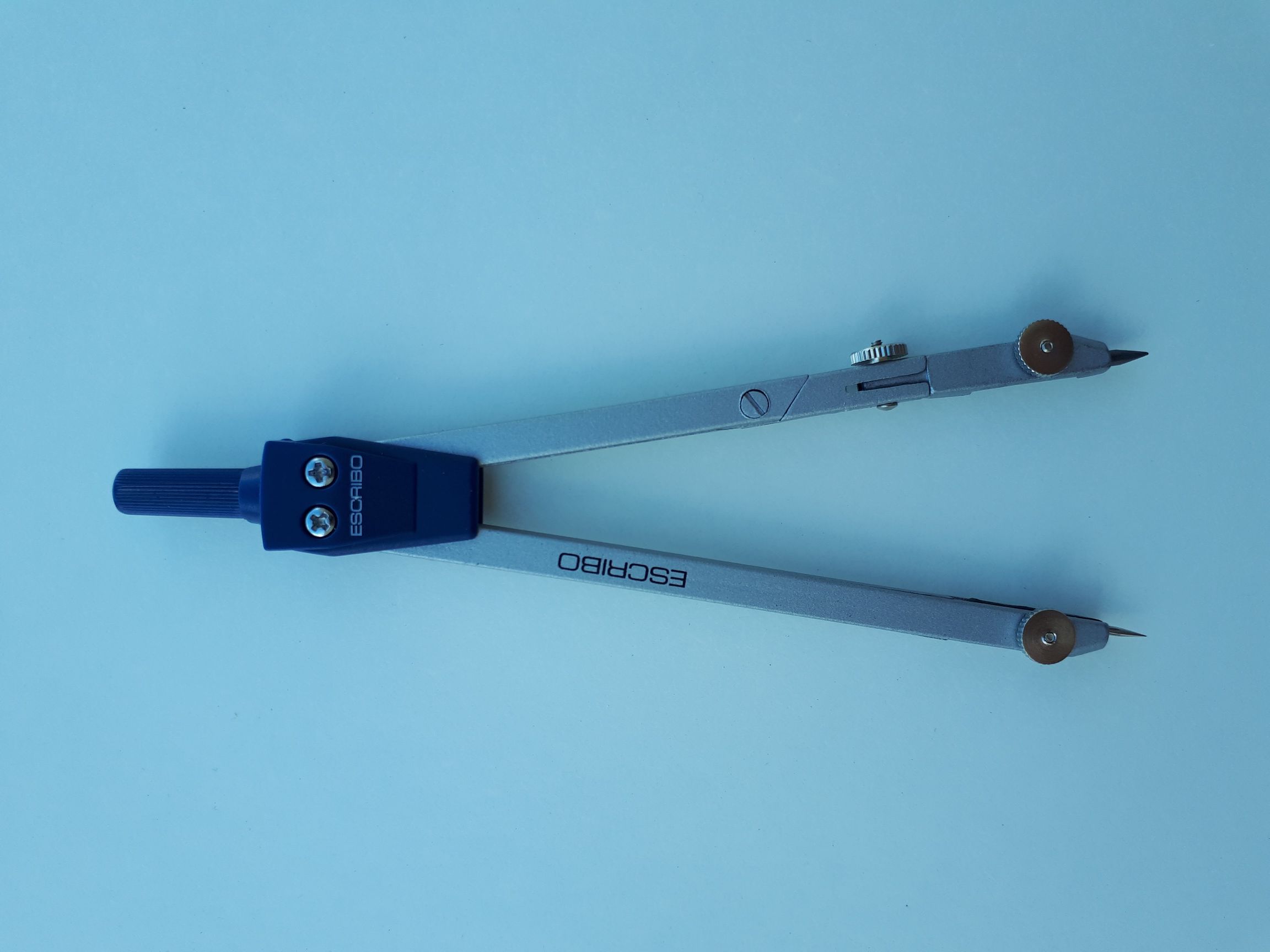 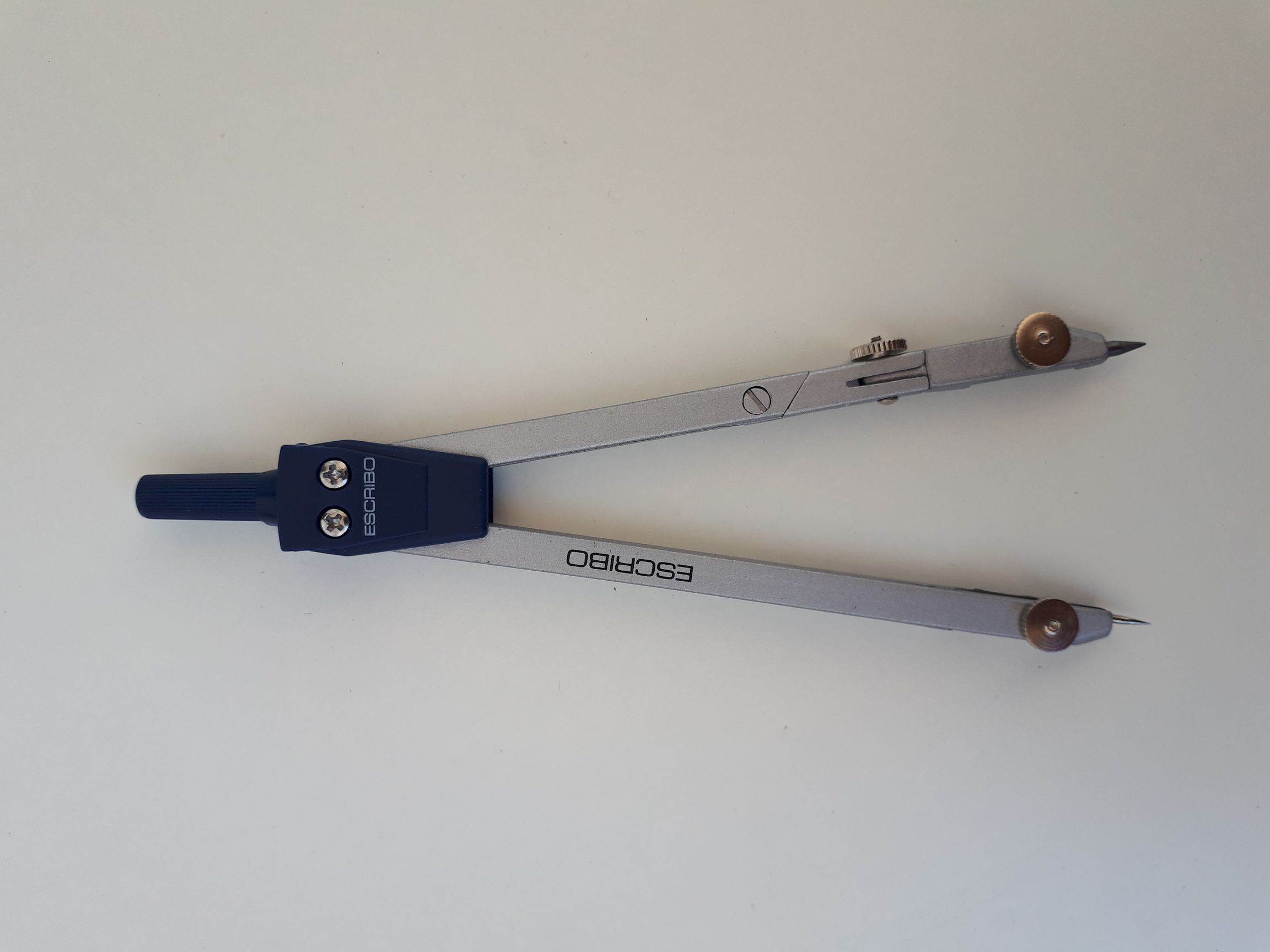 Later edit: Indeed, I think this question is a duplicate of the other question but the answers and the sample images are quite better

Your camera, for whatever reason, is setting the color temperature and white balance at different points for the two images.

That gives it what we often call a color cast, *tint*, or hue which simply means the white balance used to interpret the raw data from the sensor was not correct for the light that illuminated the scene and gives it a predominance of one color that causes the rest of the colors to look inaccurate. Incorrect white balance means the exact same thing. Incorrect color temperature is near synonymous.

Different light sources emit light at different color temperatures. Even "white light" sources that emit light that includes most or all of the visible spectrum have most of their light centered on various color temperatures. This affects the color of the things they illuminate. Light sources that emit a more limited spectrum of the range of wavelengths we call visible light are even more problematic when we try to balance them to get accurate color.

Our eye/brain systems are incredibly good at adapting to various sources of lighting, particularly those that have been found in nature since the dawn of time and those artificial sources we have invented that closely mimic such natural light sources. Our brains can compensate for the differences in light and we perceive most objects to be the same color under different types of light sources.

Cameras, however, must adjust the bias they give to the red, green, and blue channels in the images they capture. Unless we have told the camera, via a setting such as 'daylight' or 'shade' or 'fluorescent' or 'tungsten', what the color of the light source is it has to make an 'educated guess' based on clues in the scene. When scenes don't give the expected clues, such as the brightest parts of the scene is not a neutral/white color, the camera can often get it wrong. Another scenario that can often fool cameras is when most of the frame is a uniform brightness which the camera will attempt to expose as a medium brightness halfway between pure white and pure black. Your example image in the question demonstrates both.

This is called a color cast.

As others have said, it is a result of an incorrect white-balance. Your camera is assuming that light is of a different color than it is and is compensating for that, resulting in a color cast.

It can happen with any camera. Some Automatic White-Balance systems are better than others. A long time ago, some cameras had dedicated WB sensors which make them less prone to this. Most cameras though allow the WB to be set or even read from the scene, which is called Custom WB, to get results without a color cast.

This happens when your camera/phone/whatever evaluates the light badly and sets an incorrect white balance. It can be easily fixed in post-process in pretty much any editor.

Also it's pretty common and happens even on DSLRs. Sometimes the camera is confused and doesn't do a great job, which is why we have to set the white balance sometimes manually. Especially if there are multiple types of light sources.

Not the answer you're looking for? Browse other questions tagged color white-balance color-blue or ask your own question.

19
How could I have counteracted purple lighting?
10
What *exactly* is white balance?
5
How to set color temperature to get images with a strong red color cast?
3
Why does my white picture have a blue hue? And brighter/darker horizontal waves?
2
Why do photos of snow scenes turn out very blue?

9
Why do bright red flowers end up without details?
6
Why does blue sky gets rendered as black in black and white film photos?
2
multiple pictures give different shades for same scene and lighting
2
Problem in white balancing photographs taken in sun
20
Do photographers see ambiguity in the color of the blue/black (gold/white) dress?
1
Can anyone reproduce the white/gold vs. blue/black dress's binary perception effect with a totally different subject?
3
How would IR-assisted white balancing work?
2
Why is there a colour cast when using an incorrect white balance?
1
Why do pure colors (red/green/blue) become a mixture of colors when converting raw?
6
Can you use a phone as grey/white card?