How can I remove the blueish color tone from some pixels?

How can I remove the blueish color tone from the right half of the dog that was in a diffuse light / shadow in Photoshop?

I've tried the color replacement brush and to select the colors but without much success. Guess you get the idea how I want the right half of the fur to look like. So how can I remove that bluish tone? 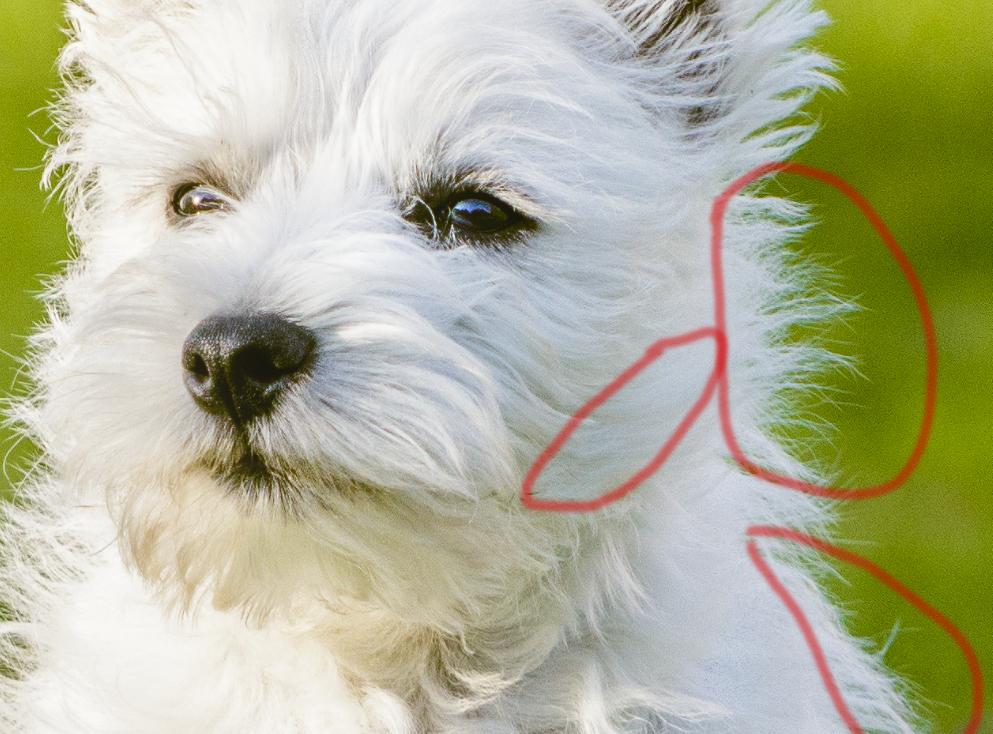 In the case of your photo, you want to reduce the saturation of the blue band down to pretty much '0' (Note, this is the blue band in the HSL panel, not the larger blue channel in the color temperature and WB correction panel). That will remove the blue color and make it a shade of gray instead. You can then increase the luminance in the blue band to make it a brighter gray. You may also need to do the same to the adjacent aqua and/or purple bands on either side of the blue band.

Since there are no other objects in the frame that will be affected by the adjustment in the aqua/blue/purple bands, you can do this as a global adjustment. Global means it is applied to the entire image. If there were other objects in the scene that you wished to not be affected by the adjustment, you would need to use the selection brush and make the adjustment only to the local areas of the image you wished to affect. (You may need to use the brush if it affects the reflection in the dog's eye in a way you do not like.)

Here is an example of my own work where I used a global HSL adjustments to fine tune the colors of images shot under stadium lighting. In addition to adjustments affecting other colors, I applied a correction to neutralize the purple/blue shadows on the material of the white jerseys. This correction was applied as part of a batch correction to many images shot at the event. If I had been custom correcting each individual frame, I likely would have done a bit more work in the magenta band to reduce the strong pinks in the crowd in the stands behind the players.

Before the HSL tool: 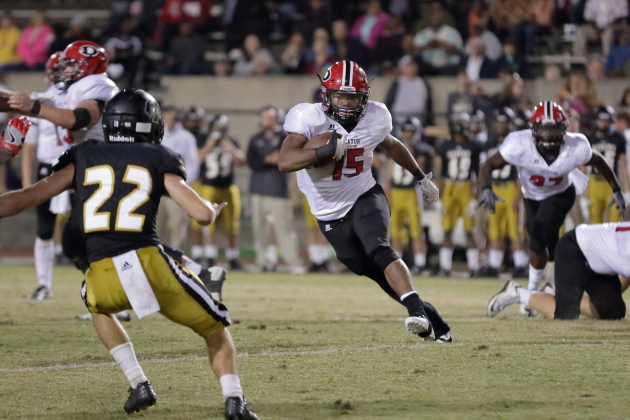 After the HSL tool: 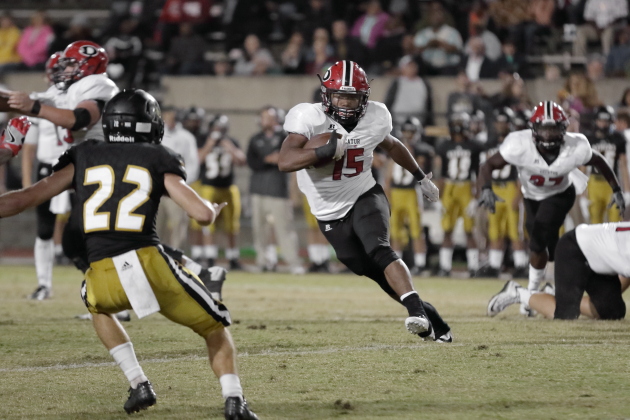 100% crops showing before and after: 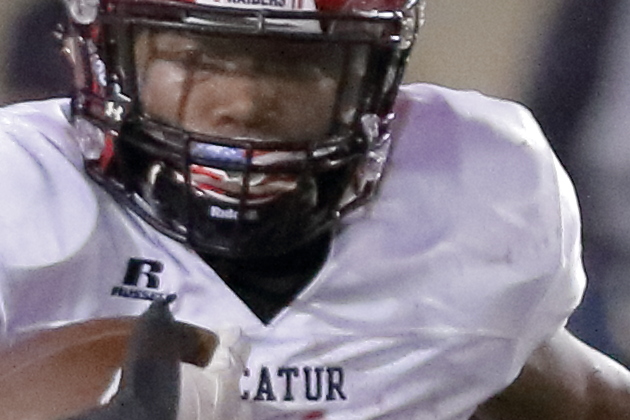 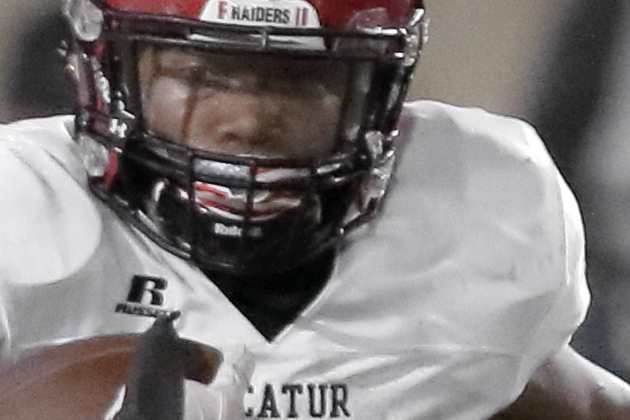 For other examples of using the HSL tool, please see this answer to What is the effect where some objects are a single bright color but the rest is black and white? and this answer to How to deal with shots at night with different kinds of light from different sources?

See also:
How to cancel purple stage lighting on subjects?

Not the answer you're looking for? Browse other questions tagged photoshop photo-editing color or ask your own question.

8
What is the effect where some objects are a single bright color but the rest is black and white?
4
How to cancel purple stage lighting on subjects?
3
How to deal with shots at night with different kinds of light from different sources?
0
How can I desaturate reds in post-processing using Rawtherapee (or Gimp)?

4
What is the most effective Photoshop technique to remove people from photos?
6
How can I best photograph white powder so I can later cut it out of the background but keep natural shadows?
0
Using a small brush size with color replacement (cs6) results in image blur
0
Photoshop multiple color filters
3
How can I colorize my astrophotography?
3
How do I develop a workflow for color, considering all the eqivalent operations?
12
Photoshop's color replacement tool changes to grey (instead of white) â€” how can I change a grey background to pure white?
1
How do I remove dust and fine hair artifacts in my photos?
2
How to properly remove an object that stick out above horizon using Photoshop?