Focus problems with all lens [duplicate]

Suddenly having a problem with out of focus or very very soft images. 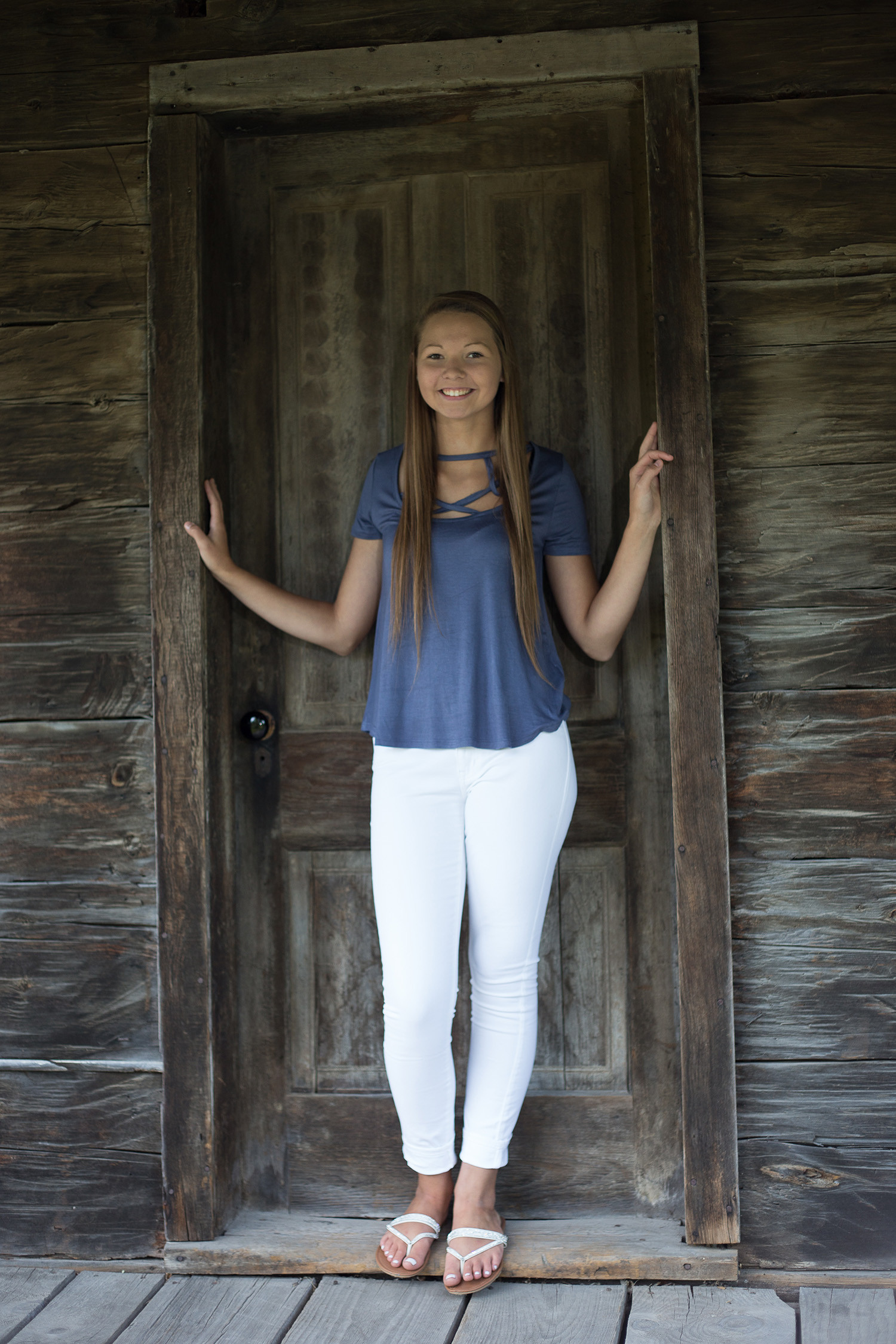 When diagnosing focus/sharpness issues the first step should always be to eliminate as many of the possible contributing factors as one can. This would include shooting a well lit target square with the camera from a solid mount, such as a tripod. The test target should be sufficiently lit to allow shutter times in the 1/500 second neighborhood at ISO 100 with the lens wide open.

Your sample image makes it difficult to diagnose much. There are certainly parts of the image that are fairly sharp: The subject's feet and the boards underneath them, the subject's left hand, and other areas of the frame are all acceptably in focus. But with the camera not square to the wall nor the door frame it is really hard to pin down exactly what is going on.

It looks like there might be some tilt involved, perhaps combined with some front focus, but that could just as easily be due to the skewed position of the camera and the lens' optical axis with respect to the presumably flat parts of the scene as it might be due to a sensor/mounting flange/lens alignment issue.

Has the camera been dropped or taken a hard bump recently?
Did you use a 'focus and recompose' technique? What AF point was selected and what part of the frame was it over when you focused?
What AF mode was used? AI Servo, One Shot, or AI Focus which is a hybrid of the other two and fairly unpredictable?

For a much more comprehensive list of issues that may result in soft or out of focus images, please see this answer to How do I diagnose the source of focus problem in a camera?

Short version : expecting too much.

Is this out of focus ? Look reasonable to me.

Zooming in too much, I suspect.

The usual rule (1/focal length) as a shutter speed to avoid shake was designed for approximately 8x10 prints hand held when viewed.

If you're zooming in on a computer or with the review function on the camera, you're going way beyond the intended use of this rule.

Zooming in is the equivalent of making a huge print and viewing it from up close. If that's the standard you aim for then it will require considerable effort in terms of technique, not just a high shutter speed.

Think of that shot in terms of how you intend to use it. You're almost certainly not going to need to make a huge print and viewed it from a couple of feet away. You're going to make a small print or view it (as a whole, not zoomed in) on a smallish screen. At that level it's a perfectly good, sharp image.

Also consider that just a little careful sharpening in post processing with any editor (GIMP,Lightzone, etc.) will greatly enhance the apparent sharpness. And you can adjust that to taste.

So again I'd say it's a perfectly reasonably focused image for a normal use. It might not be quite up to the standard of the cover of vogue, but then you'd need to spend an entire day nailing that kind of shot, and typically you'd be an expert shooter to do it using every technical aid you can.

It seems to be hit and miss. 3 shots after this one was perfectly focused.

This comment is interesting as it suggests a technique issue, possibly aggravated by the need to zoom in too close on screen, is the issue. It's not definitive, but 1 in 3 would be a typical success rate related to shake.

Note Michael Clark's remarks in his answer in this regard.

Also, just in case, note that if you're framing the shot with the screen, rather than a viewfinder, you're going to make shake a bigger issue. DSLRs are designed to be held in a particular way using the viewfinder to minimize shake.

Not the answer you're looking for? Browse other questions tagged lens focus or ask your own question.

8
How do I diagnose the source of focus problem in a camera?

12
How can I determine if my Sigma 10-20mm lens copy is appropriately sharp and focusing right?
25
How do I focus in low light for long exposures?
32
Is it worth to upgrade from Canon 50mm f/1.8 to Canon 50mm f/1.4 on 550d?
1
Pentax DA L 55-300mm lens very soft--is it broken?
1
Why do I see focus less accurately in my DSLR's viewfinder and screen with old lenses?
0
How can I fix back/front focus on my Canon 50mm F/1.8 STM lens?
0
Sigma DC 18-250mm Macro HSM Lens Autofocus not locking to let me click the picture
1
With an old manual lens and modern digital camera, sharp image on the matte focusing screen, blurred one on the sensor
2
Back-focusing with Canon 7D2 body and Sigma 50mm art lens: is the Sigma USB dock the solution?