How is this filter done? [closed]

I was hoping someone could help me figure out what app or filter is used on these pictures? I've been trying to figure it out for days by looking into stereoscopic or vintage looks but I haven't had great luck. It has this RGB look without actually moving into 3D. I'm pretty sure it's an app, but which one? Thanks! 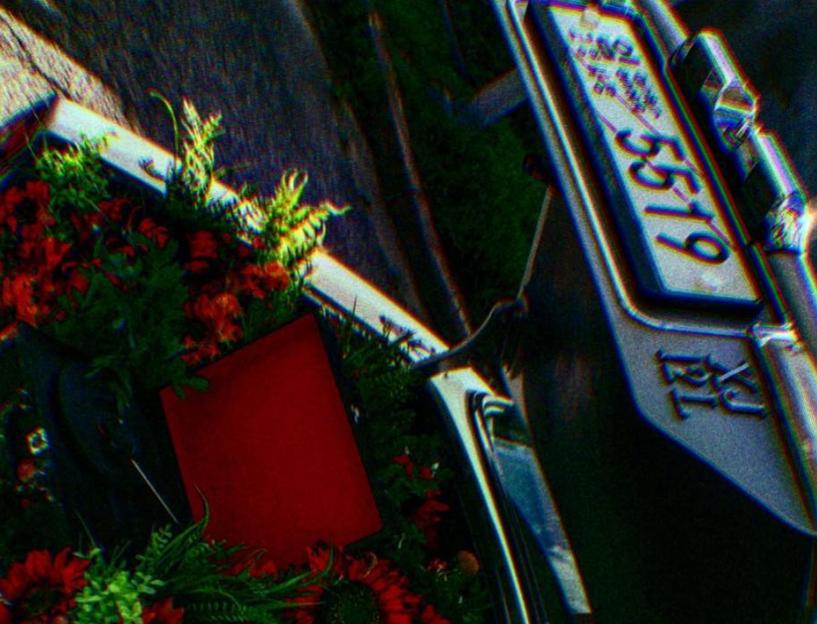 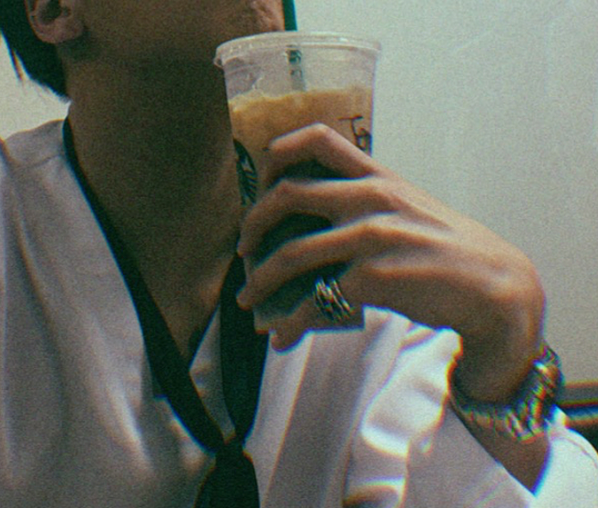 It might be the Gudak Cam app. The idol in your examples, in his recent pictures the effect looks quite strong compared to other idols' pictures, so he might be using something else, but most of the IG pictures with chromatic aberration lately are done with Gudak Cam.

The "effect" I can see in the pictures (that "stereoscopic or vintage look") is called chromatic aberration.
It's an unwanted lens property. Usually cheaper lenses in specific conditions (like with aperture wide open) have it quite pronounced.

If you are interested in creating such an effect, you can actually use a tool for fixing this defect in the reverse mode. The tool must offer manual setting, of course. Just move sliders to create the level of chromatic aberration as needed.

The Fix CA plugin for Gimp is capable of doing that.

The effect created happens when lights of different colors have an offset between them. As other answers mentioned, this can happen with low-quality lenses. This is because the refraction angle depends on the wavelength of the light.

You can also simulate this effect. In Photoshop, you can do this by shifting every channel (red, green and blue):

This works because the Red and Blue layers now override the Red and Blue channels while leaving the Green channel how it was set by the base layer. This simulates the channel shifting occuring in bad lenses due to different refraction angles.

Not the answer you're looking for? Browse other questions tagged post-processing photo-editing effect instagram or ask your own question.