What are my upgrade options from a Pentax K50?

I currently own a Pentax K50 DSLR. It works ok but sometimes it lacks focus precision, plus it's really an entry level and after 3 years and thousands of pictures taken I'd like to upgrade a bit.

I must admit I've lost track of the Pentax market in the last year or so, and on top of that I'm not entirely against buying and older/used model if it's still an upgrade to the K50, so I could probably make good use of a recap on the matter. My budget is around 500 euro (even for just the body), and something that I absolutely cannot trade off is weather proof and body robustness.

Note that I'm not asking for shopping advices and opinions, just which Pentax cameras old and new can be considered an upgrade from the K50 given the above mentioned requirements.

Assuming ordinary circumstances, there are not new or used Pentax camera bodies that will substantially improve focusing at the described budget point. 1

The down side of the tendency toward simpler lens design is that most autofocus Pentax lenses rely on the focus motor in the camera rather than having an ultra-sonic motor built into the lens. Lenses with autofocus driven from the camera tend to make more noise and to focus more slowly than lenses with ultra-sonic motors. Perhaps relevant here is that having a motor in the body is part of what allows the K50 to be compatible with all Kmount lenses.

There are Kmount lenses that rely on ultra-sonic motors rather than the in-camera motor. These tend to have a reputation for faster, quieter, and more accurate focusing. Partially because they tend to be targeted above the consumer level.

Ok a bit more about focusing 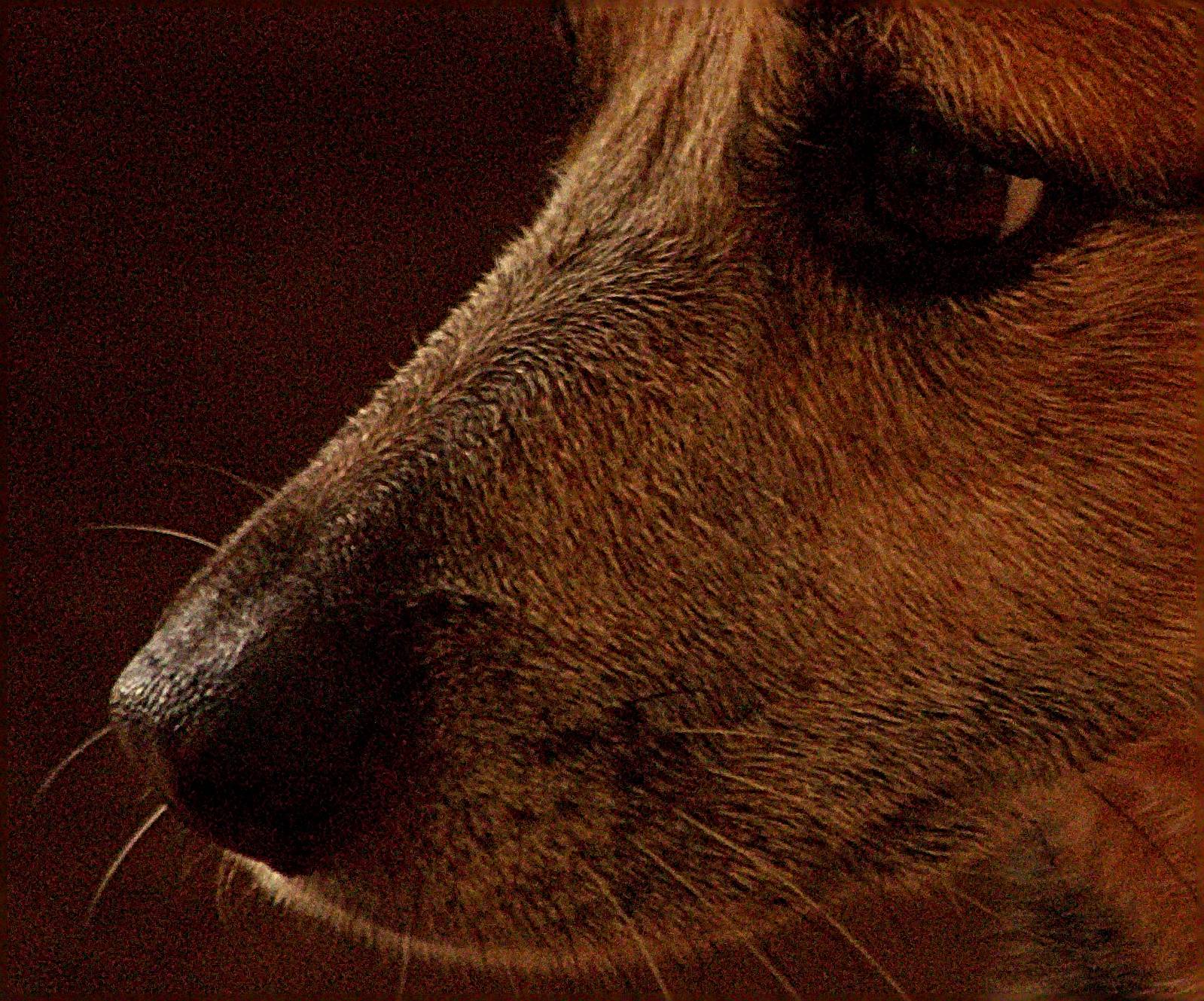 1: I am excluding ergonomic differences such as articulating screens, control locations, etc. that improve focusing technique due to the particular way the camera is used.

2: The latest lenses with electronic aperture control may require a firmware update. Some very old Kmount lenses may have an additional pin that needs to be removed to avoid problems. Some manual Kmount lenses with an A setting may require shifting the camera focus mode switch to MF in order to remove the lens.

Not the answer you're looking for? Browse other questions tagged dslr pentax upgrade or ask your own question.

18
What flash options are there for the Pentax system?
9
Is there a Canon equivalent of the Nikon D3100? If so, what is it?
7
Upgrade advice pentax to canon + which canon 50D/60D or 7D
8
What extension tube options are there for the Pentax system?
33
What do Pentax and Sigma DSLRs offer that differs from Canon and Nikon?
5
What factors should I consider to decide if it's worth upgrading to a “pro” level DSLR?
0
What factors are important for a camera maker to upgrade an existing model?
4
Why buy a Pentax K1-II over Pentax K1?