I recently bought a 'new', old Biometar 80 lens for my Pentacon 6 camera and did some preliminary tests with an adapter on my Nikon DSLR. Everything looked great, so I went on holiday with the new lens and the Pentacon, shot quite a few rolls and was incredibly disappointed as I came home, developed the films and it turned out that most, if not all shots were out of focus.

After having made several shots of a focus test chart, it is obvious that the actual focus point lies in front of whatever I am trying to focus on, as can be seen here (I have focused on the 0 point of the scale): 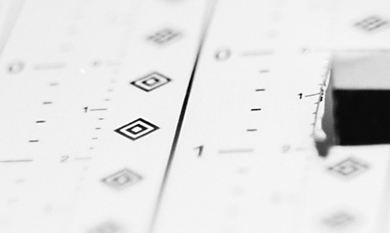 My first thought was that I for some reason had gotten a problem with the Pentacon's focusing screen, but then I realized that the problem was only apparent in the pictures I had shot with the new Biometar. If I shoot the focus test chart with a different lens, here a Sonnar 180, the focus point is spot on: 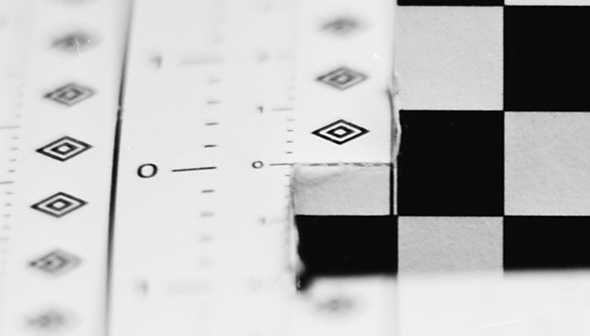 I also have an older version of the Biometar, with which I don't have any problems to focus: 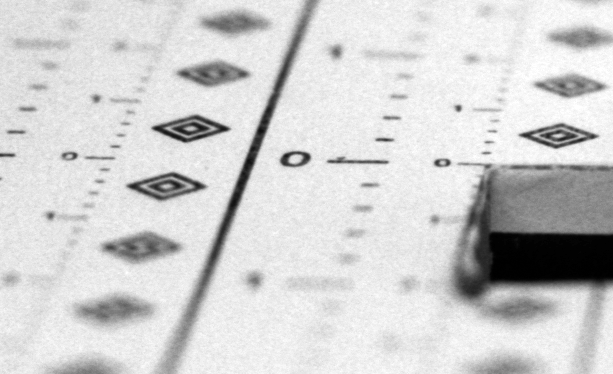 As I initially wrote, I had done some tests with the new lens on a Nikon DSLR without noticing the focusing issue, so I took some more test shots, now with the Biometar on a DSLR, and here there are also no issues with the focus: 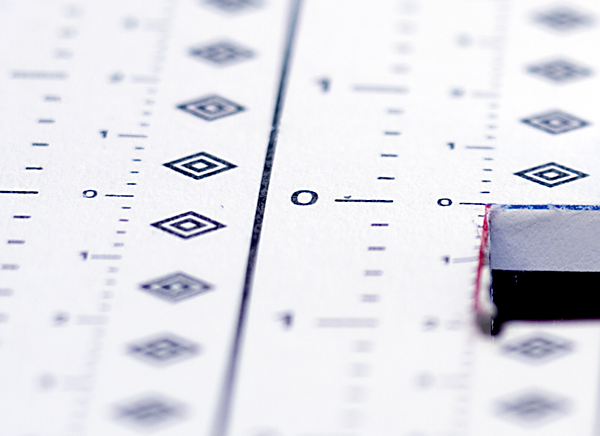 So my findings are:

Has anyone of you a suggestion on what may cause this problem?

Browse other questions tagged manual-focus or ask your own question.

13
How can I improve focus using both manual and auto on a candle flame?
44
Why don't DSLRs come equipped with "classic" focusing screens (split prism, etc)?
1
Why does this lens lose focus when you zoom in but not when you zoom out?
0
How can I get crisp, clear product photography with everything in focus?
4
Best approach for accurate & fast focusing of fully manual lenses without live view. Focus chip, focusing screen or another approach?
0
How can I make it easier to focus with my manual f/1.4 lens without making it worse for slower lenses?
1
Front AF confirmation focus with manual lens?
2
How to avoid focus reset when switching to MF on mechanical focus-ring lenses with Olympus E-M10 Mark II?
0
Understanding focus distance of Nikon f/1.8D lens with D5600 Camera
0
K10D poor focus - manual or auto - with full-frame zoom lens