What will cause a washed out spot in the centre of an image?

What will cause a washed out spot in the centre of an image?

I thought it was light leaking in through the viewfinder, but these were taken with it completely covered.

It only happens sometimes, and I've only noticed it when I'm trying to get some macro/extreme macro shots. I sometimes use extension tubes and reverse lenses.

For a while, I thought it was my cheap extension tubes. But I bought some expensive ones of much better quality. Every now and then it still happens.

Here are some examples; shot with a reversed Canon EF-S 24mm f/2.8 STM, on tubes (I know they're not great photos, but they illustrate the problem): 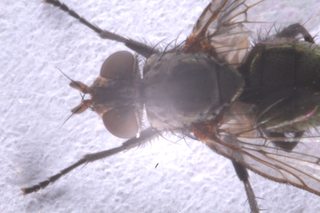 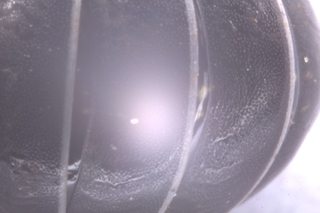 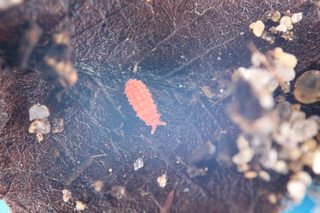 I've noticed it in regular wide angle shots too. Here's an example of a photo sequence in which the aberration occurs; taken with a Canon EF 50mm f/1.8 STM: 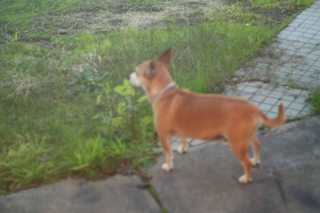 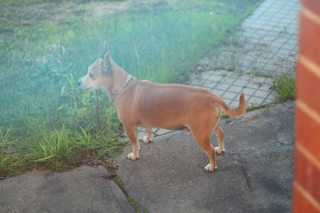 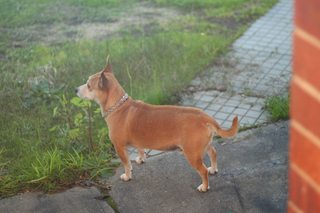 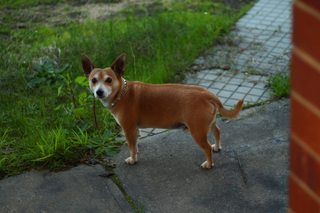 Looks like classic "blue spot" where flat (or near flat) optical surfaces are reflecting light back onto the sensor which was reflected from the sensor itself.

It's pretty extreme which may be due to the fact you're using the lenses reversed (i.e. not as designed).

Not the answer you're looking for? Browse other questions tagged exposure troubleshooting macro extension-tubes reversed-lens or ask your own question.

33
How can I calculate what the effect of an extension tube will be?
12
How do I get this "Washed out" effect for street photography?
1
Home-made snoot for macro photography. What shall I put inside?
3
Why is my Metz 58 AF-2 using long shutter values when my Canon 60D is in Av mode?
2
How do I calculate what the working distance will be with a macro reversed lens setup?
3
Macro photography with a ring flash
3
Why does color hue change on different exposures?
2
Is my image exposure off due to shutter problems?
2
Tamron lens causing errors at extreme focal lengths