Why's there a round ring on my developed 35mm film?

I'm still really new to film so I hope someone can help me. I recently developed my 35mm film from a point and shoot olympus camera, and some of the photos came out with a roundish white border - one or two had the whole white ring but most just had part of it (at the lower corners, usually). It's really puzzling me because there were a couple that were totally clean and fine. Any possible explanations to this would be greatly appreciated. 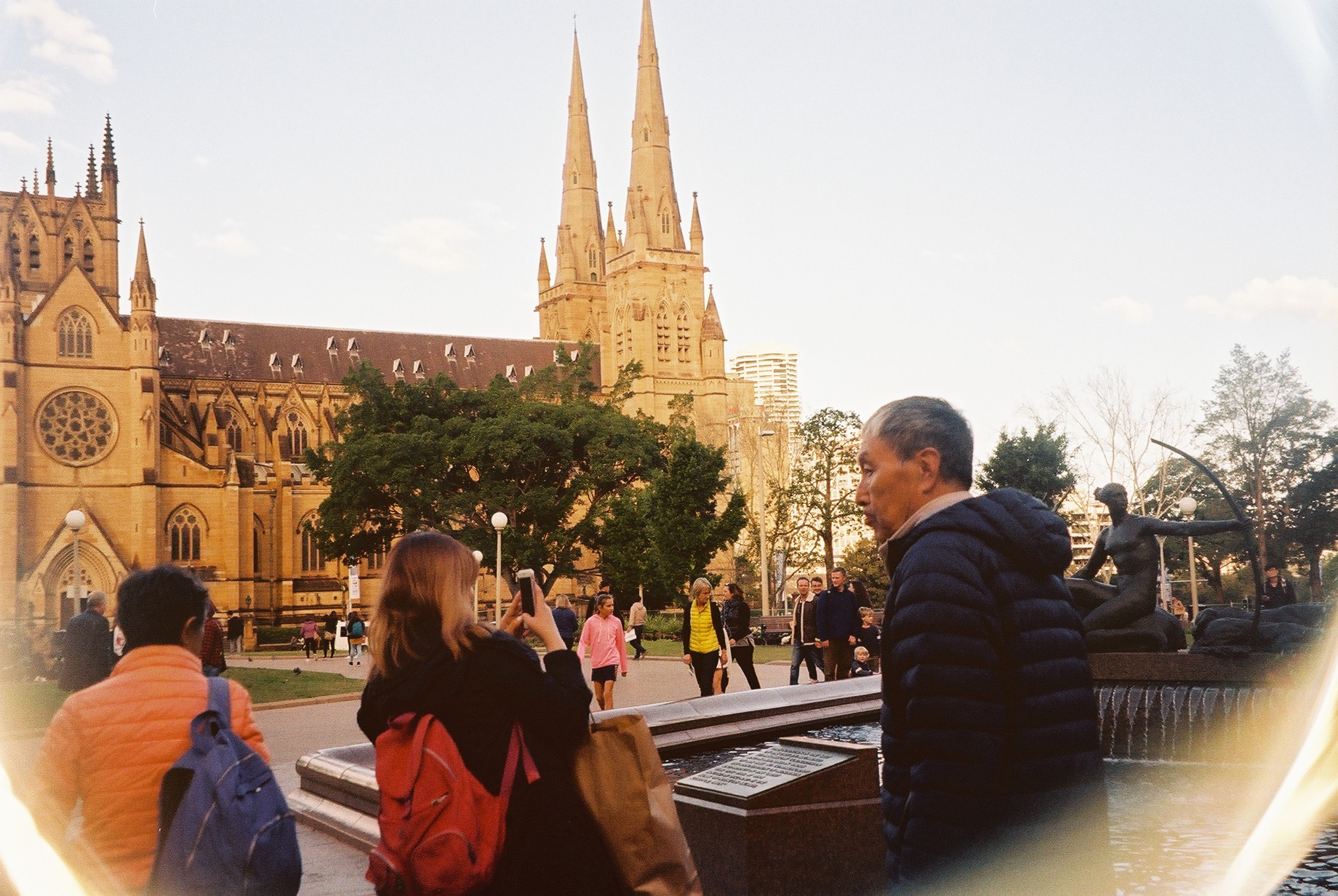 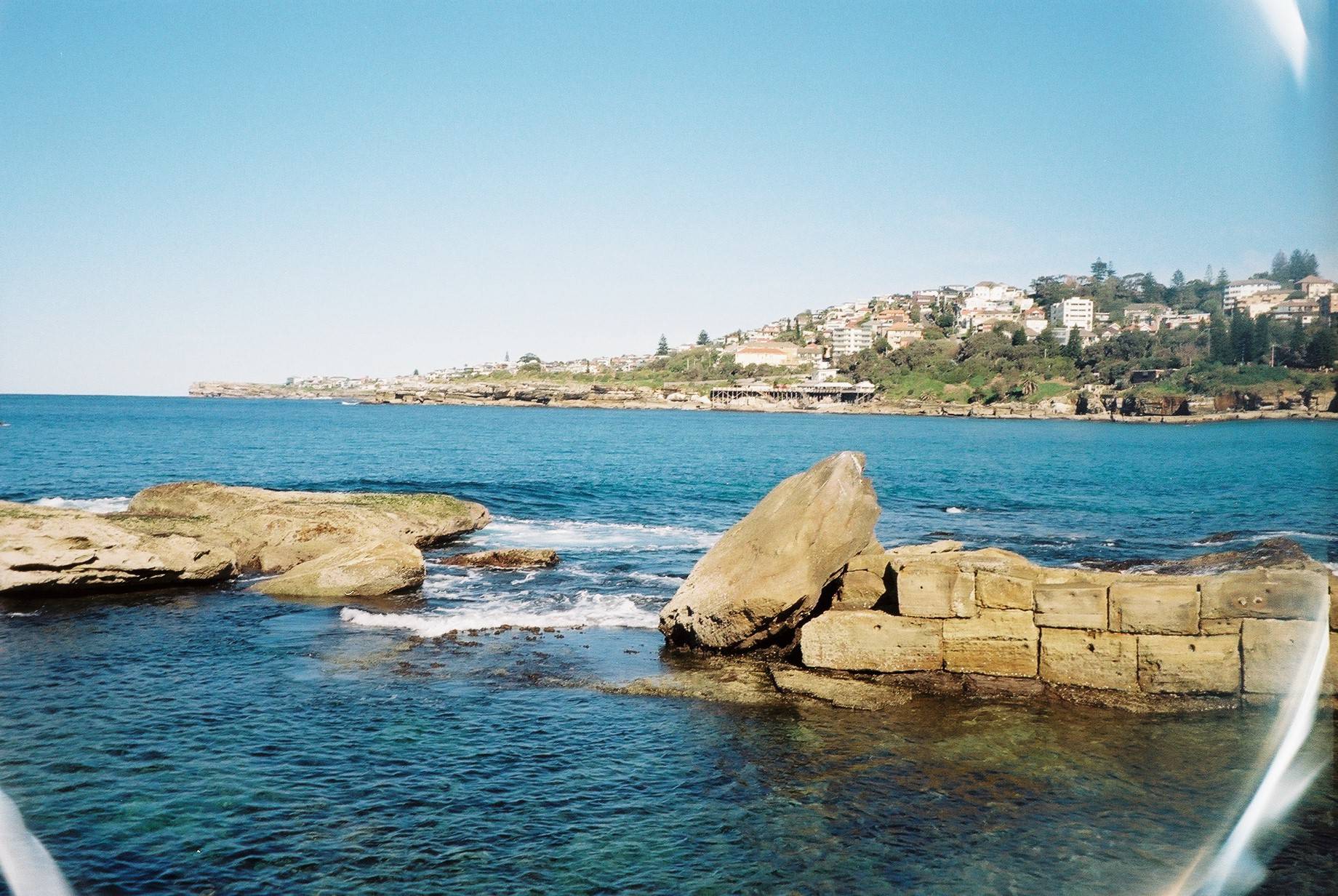 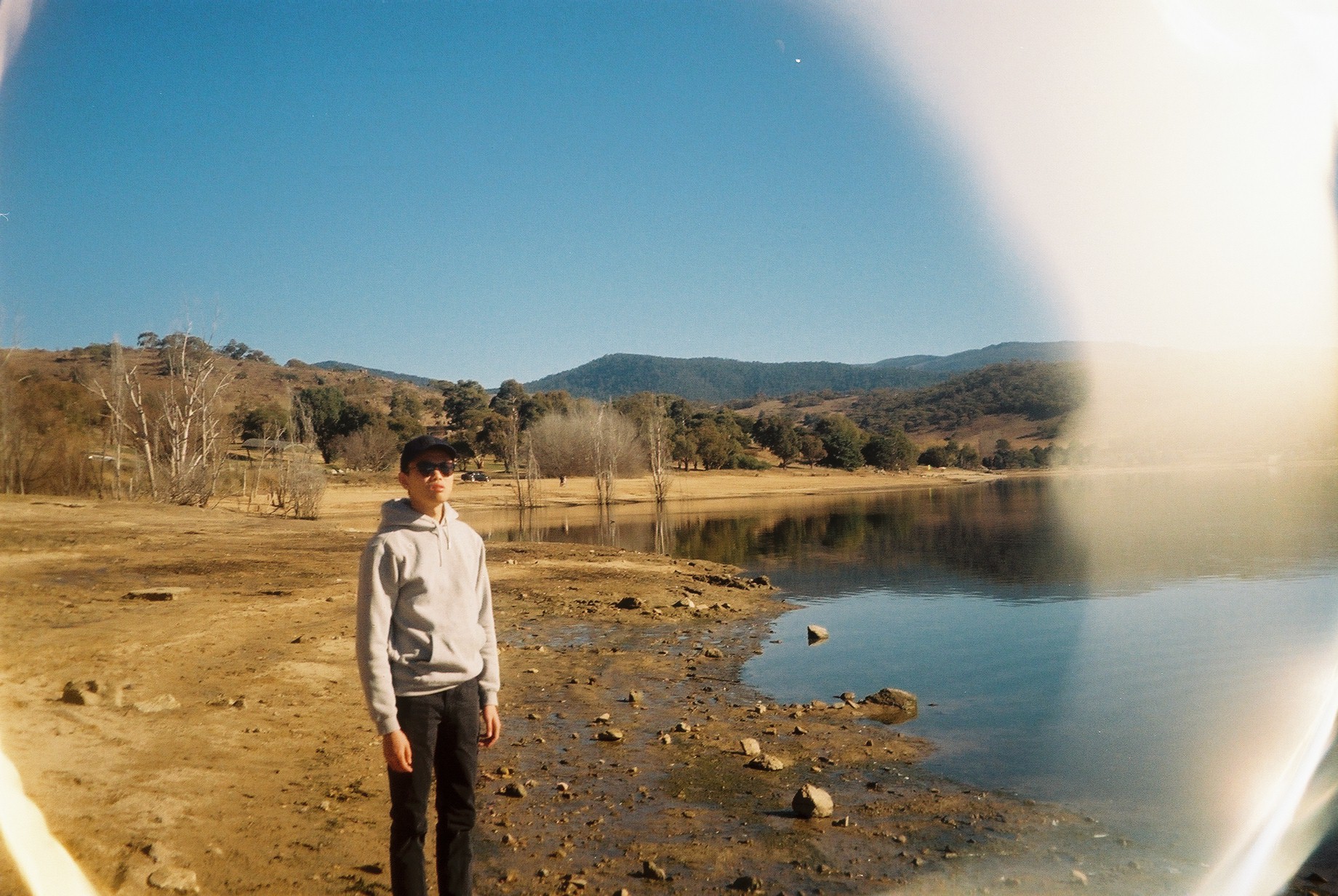 I believe the problem is with the camera lens as the camera is carried in a case and removed when a photo is taken. In effect, the camera is not in ambient light while being transported so the contrast is good as there is no fogging.

The camera appears to produce varying amounts of internal reflection. As the camera operates normally otherwise, I suspect the zoom lens has greater and lesser glare as the zoom is extended and retracted.

The problem is most likely with the zoom lens which is more pronounced when the lens zoom in certain positions due to something (or something missing) in the extended sleeves of the zoom. Try different positions for the zoom and for the light source. There might be a faulty or displaced light baffle for the lens extensions. It (the problem) introduces axial non-imaging flare into the image area. The effect happens only during the exposure so the problem is between the shutter and the film.

Look for what's common among your photos. Look for patterns.

Your chances are very good locating the source of the problem with a film camera as you can open the back to look at the complete light path with the shutter open.

Fixing it will be a challenge to your talent and/or your budget.

My guess would be that there is a problem with the light seal at the lens barrel. You state that some images are perfectly fine while others aren't. Now EXIF data would be great for sleuthing but we are talking about film, and few people keep meticulous notes. Here are a few things you could be looking for:

Good luck with your detective work!

Check the negatives and if no flares are found in them, reprint them.

The lens may have a flare, especially if it's an old camera and some damage may have happened to the lenses.

If your camera is physically and mechanically working good, check for any disturbances in front of the camera.

Still nothing take out the film cartridge and take a few snaps by looking through the shutter. then close your eyes tightly if any rings are there it will form in your mind.

I hope you may find a solution fast.

my Mju does the same effect. It can be the side ligt in the "wide position" of the zoom. It is round so you can see reflection on the curvage of the lens.

It looks like the image circle is not covering the sensor.

This can happen if the wrong lens is attached to the camera, or if there is some kind of mechanical problem with the lens which is causing it to be too close to the sensor. For example, if you stored the camera in a back pocket and sat on it or put it under a stack of books and the frame got bent, then the lens could be too close to the sensor. I suspect that you smooshed your camera.

Not the answer you're looking for? Browse other questions tagged lens viewfinder 35mm olympus or ask your own question.

6
Long term storage of developed film?
6
Olympus OM-10 35mm - Film not gone all the way back into the cartridge
1
Green tone over C-41 developed film
2
Why is there blue 1" edges on developed 35mm film?
6
Are there cons of buying medium-format lens for 35mm film SLR?
12
Two films in a tank, only one comes out with a development error – why?
4
Developed 35mm Film Green Tinted instead of Orange
5
First film roll just got developed and all my pictures have a white fog on them?
0
Help: only 1 out of 36 exposure 35mm film was developed