How can I create a vintage 1990s Polaroid look from my DSLR?

For some time now, I have discovered a great difficulty with the fact of coming across a simple and vintage look and or style to my photos. I currently use a Canon Rebel T5i DSLR camera, and was curious if I could get a vintage 1990 Polaroid looking photo, maybe by using a post process program or even just editing the cameras picture style format. I have done research on how to get this look but I just can't seem to find the correct thing. 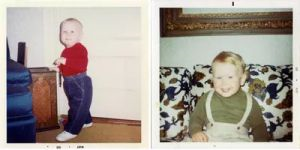 In conclusion I am asking if there is a way to take pictures with my DLSR to have this vintage retro look, rather if it is post production or just a simple edit or style to my camera.

You chose a difficult task - the "polaroid look" is devilishly difficult to replicate digitally. There are purists who say it is impossible, but impossible seems too strong a word to me.

The difficulty is one of the reasons (I am afraid snobbery is a factor too, see Leica Sofort) why instant film is still produced today.

But if you must you can try playing with Analog Efex Pro from the Nik filters, now owned by Google and available for free.

How about something I call as "analog processing". To achieve a look what some call as "vintage" or "lomography" straight out of the camera, it requires few things:

1) Bad lens, which means something like plastic lens or anything that gives a "soft" or almost slightly "out of focus" look. One can for example shoot through a smudged and scratched glass.

2) Vignetting, which can be achieved in numerous ways. One is to shoot through a hole in a white handkerchief to get a blurred and washed out vignetting (see the example). Or dark vignetting, which can be achieved for example lighting the scene with strong spotlight that does not lit the whole scene evenly (the center becomes lit slightly more than edges).

3) Intentional "bad photography", which can mean things like seen on your example shots: flash used and strong shadow casts on the wall, and making somewhat "bad compositions".

4) Intentional bad exposure, which can be for example overexposure or underexposure.

5) Tampering the white balance, which means you in purpose use wrong white balance preset to get for example cyan tint. I don't know about Canon Rebel, but on my Canon camera I can change the tone rather radically.

Here's an example on "soft vignetting". I took the shot with a telescopic lens, and through a brightly lit hole held close to the lens: 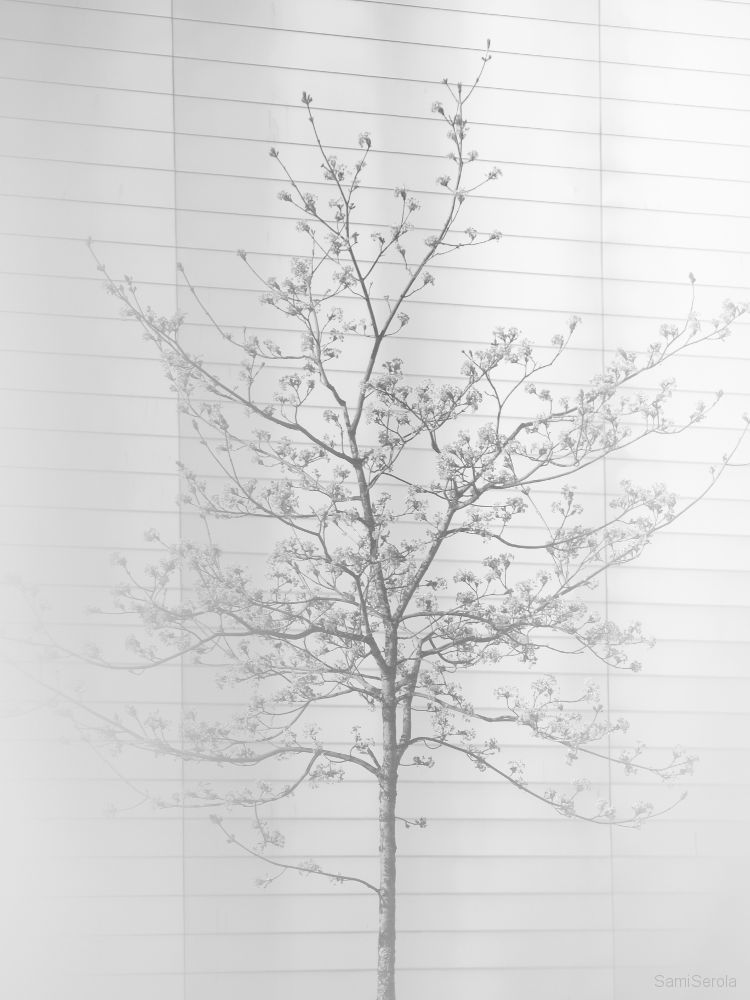 Not the answer you're looking for? Browse other questions tagged dslr vintage polaroid or ask your own question.

3
Can I create an "old polaroid" style with Nikon Picture Control?

14
Why do polaroid images look like they do?
2
How does one create this vintage look?
19
Can I legally sell a photograph with a border made to look like an old Polaroid print?
4
How can I view vintage medium-format negatives (from about 1950)?
0
How can I achieve this red vintage look?
1
How can I get a fade-to-white vignette with Polaroid film?
1
Do vintage lenses meter on a Nikon DSLR?
1
What film camera/Polaroid camera is best for a more orange yellow look?