Is there is an intervalometer compatible for Fujifilm FinePix HS20EXR?

Another question here asks, How to get longer exposure times with intervalometer for Fujifilm HS25EXR, but the answers do not suggest any intervalometer brands or type. They just suggest ways to get possible results using the camera's built in settings. But I do have a need for one but for a Fuji FinePix HS20EXR. I know it's an earlier model but still works great.

However, if you're looking for long exposure ("bulb" mode), the camera itself does not support exposures longer than 30 seconds. This is the same as the HS25EXR in the question you referenced, as confirmed by multiple answers to that question.

The HS20EXR User Manual is very coy about this limitation, but in the specifications table near the end of the manual, it lists the range of possible shutter speeds in Manual exposure mode as "30s—1/4,000s".

This discussion at dpreview.com, HS20 EXR Bulb Mode - Not As You Would Expect!, covers in detail the behavior of the "bulb" mode of the camera:

Currently, the bulb mode on my HS20 is limited to the max second rating just under the 'B'. For example, if I set my HS20 to manual mode, adjust the ISO to 200 and an F stop to 11, the max open shutter it will display is 15 seconds, then the 'B' shows after that. But when using the bulb mode, it has a time limit of 15 seconds. Same can be said if I kept the settings as described above, but changed the ISO to 100, the max open shutter time is now 30 seconds. So we now enter bulb mode. One would think you could keep the shutter open for at least a few minutes, but nooooo...bulb mode is limited to, you guessed it, 30 seconds.

There are a lot of remote releases available for both the HS25EXR and the HS20EXR. Both cameras are compatible with the Fuji Remote Release RR-80. Although the official RR-80 is hard to find, there are plenty of third party clones still on the retail market.

One of the third party clones of the RR-80 is this one. 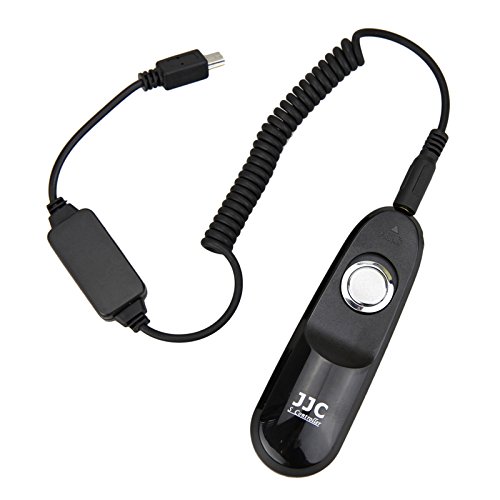 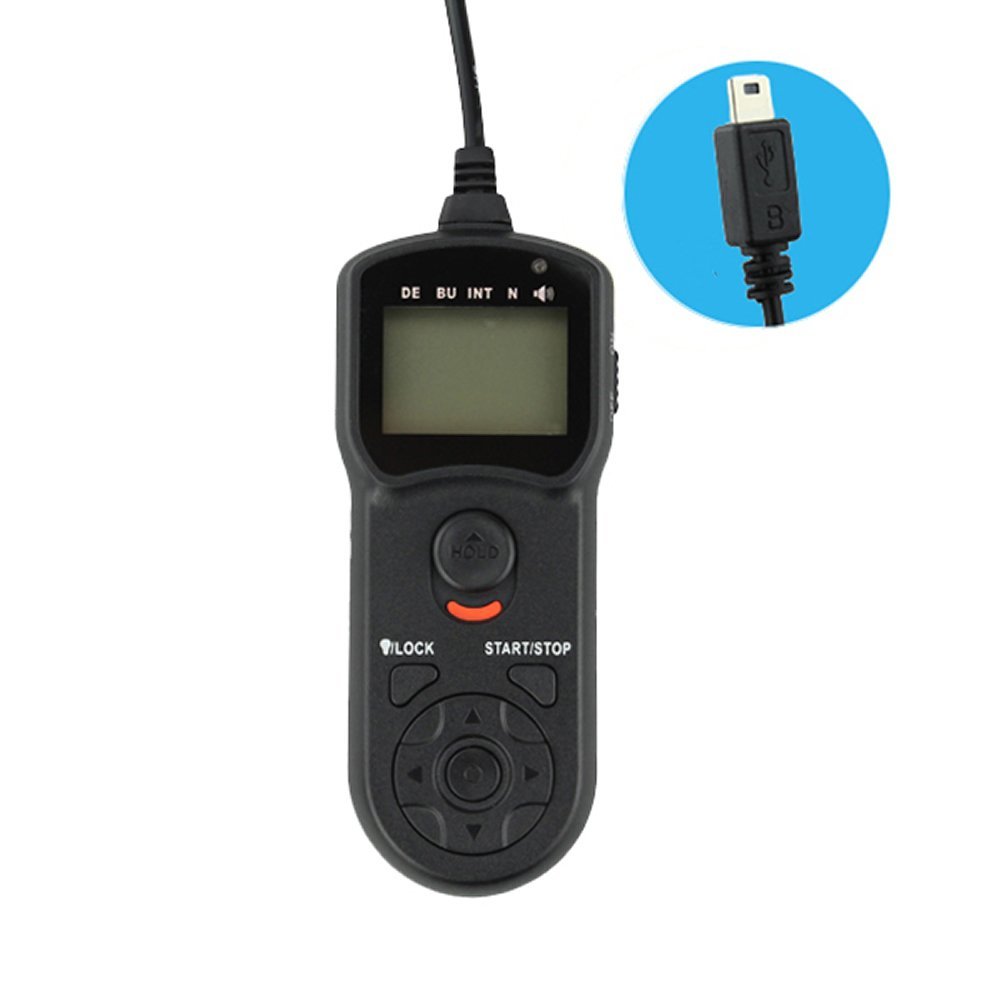 This is likely due to the firmware running the HS20EXR (as well as the HS25EXR and other cameras that use the Fuji RR-80). It limits the ability of the remote cable to only 'fire' the camera's shutter. It does not allow a remote release to control the duration of the shutter beyond the limits of the camera's internal shutter time menu. This is quite common in cameras such as the HS50EXR with smaller sensors. Longer exposures very quickly increase the amount of noise in photographs taken with such cameras. The manufacturers limit the maximum shutter times, often at varying lengths depending on the selected ISO setting, to prevent the user from being able to take excessively noisy photos.

The good news for you is that remote cable releases are fairly generic and simple. With a cable such as the one included in the above linked RR-80 clone, you can use one of several 'universal' intervalometers that have the stereo plug connector that allows users to swap cables to use the same intervalometer with various cameras that have differently shaped connectors on the other end of the cable.

You should be able to use such an intervalometer for triggering the camera with a simple 'fire' command. If you are able to use such an intervalometer in a 'bulb' capacity at all, you will be limited to the same shutter time(s) as the maximum(s) allowed for specific settings (ISO, aperture, etc) by the camera's internal shutter time setting, because your camera will end the exposure at those prescribed exposure length limits, even if the 'bulb' command is still active.

2
Is there a good remote timer compatible with most Nikon and Canon (and Pentax and Sony) cameras?
2
How can I set bulb shutter setting on a Canon Powershot SX70
0
How to get longer exposure times with intervalometer for Fujifilm HS25EXR