How can I mount an action camera to a tripod when both have "out" tripod screws? 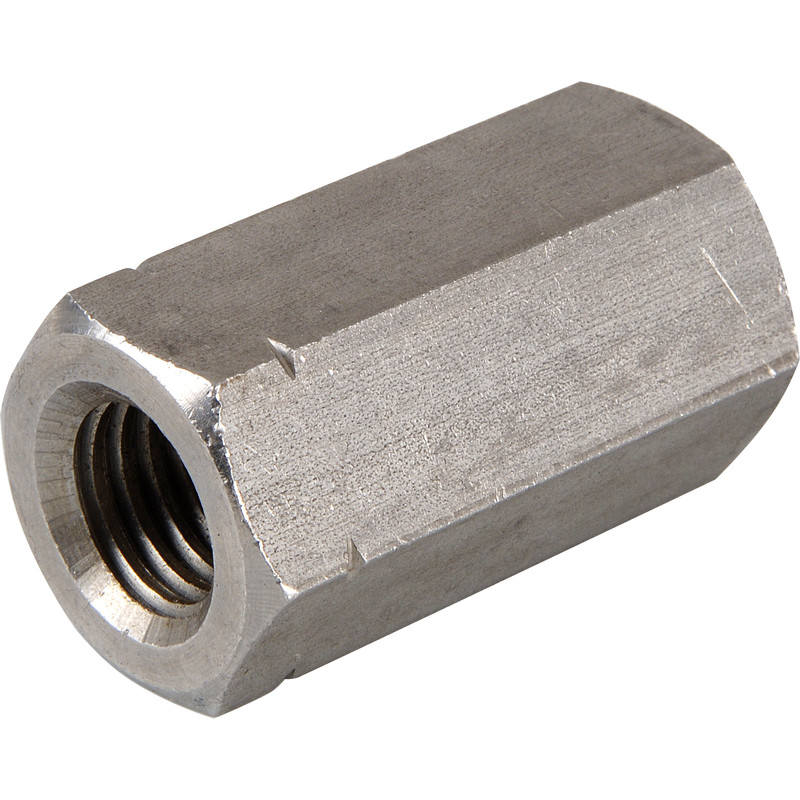 19
Is there a standard tripod mount?

3
Does the Panasonic Lumix DMC-FT2/TS2 have a tripod mount?
2
How do I fasten a Nikon D90 to a tripod head with camera alignment pin?
6
What should I look for in a tripod for medium format landscape photography?
9
Co-linear dual tripod mount for huge lenses
0
Where can I get the tripod-to-camera adapter for my Nikon D90?
1
How can I mount a camera and a fieldscope to one tripod?
5
How do I repair stripped threads of a tripod mount?
5
What can I use to shift a tripod mount to the side for easier access to the battery compartment?
1
Have Tripod Screw Depths/Lengths changed over time?