What exposure mistake caused this film photograph to come out dull and gray?

I am new to shooting film and was wondering what mistake I made between these 2 photos? 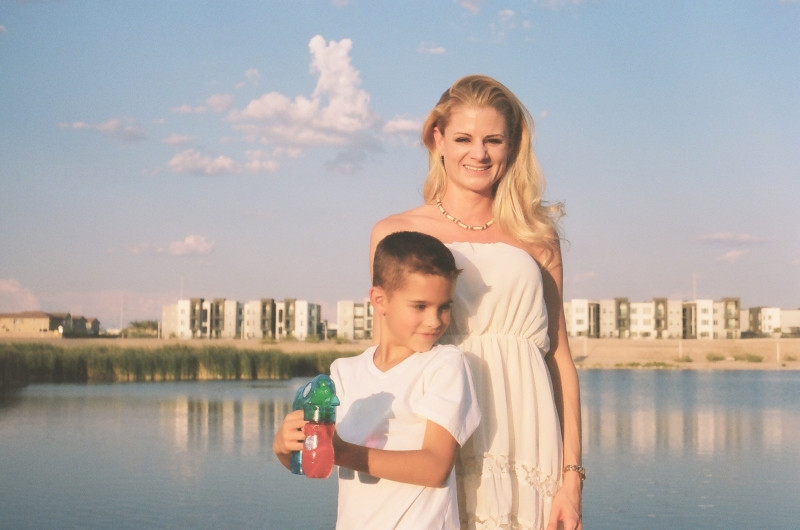 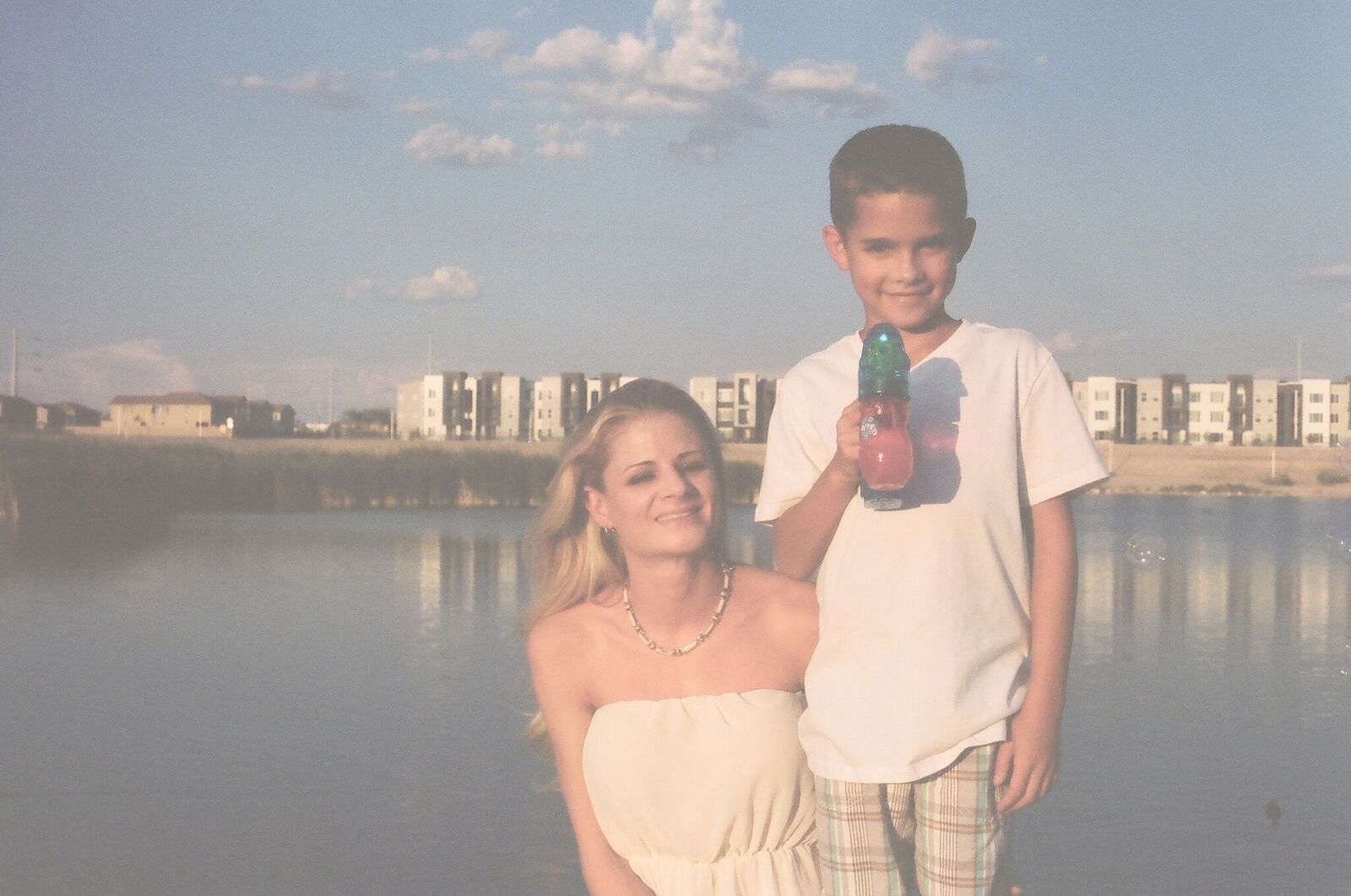 You appear to have stopped down significantly between the first and second exposure. The depth of field is deeper in the second photo. The highlights in the clouds and the white buildings in the background show more detail. It does not appear you compensated by increasing the shutter time, thus your second exposure was underexposed.

The lab who processed your film did the best they could do and tried to increase the brightness of the second one as much as possible when printing from the underexposed negative, but pushing an underexposed negative that far causes a loss in contrast. It also caused an increase in the amount of film grain visible in the image.

The second image looks like a very typical example of what happens when an automated photo printer scans an underexposed negative and adjusts the exposure of the print.

It was taken moments apart from the good one and the ligth did not change.

What camera did you use? Fully manual or automatic one?

If fully manual, perhaps you changed the aperture or time by a step or two. Likely aperture, it is more likely to change it by accident.

Your shots are both overexposed and/or contrast reduced dues to stray light.

The second one is more affected than the first.

If you open the images in any editor and look at the histogram, you'll see both have no pixels with values on the left of the graph (the low intensity values).

You'll also note the right-hand side of the histogram (the brightest values) "run" into the edge of the graph. This is a sign of over-exposure and has resulted in some clipping (loss of detail) in your bright values. It's another sign the image was over-exposed.

This tells you it is over-exposed or contrast reduced due to stray light.

Judging from the shadows (and it's hard to be sure), the Sun was somewhere to the left of the scene. My impression is that it's slightly behind the photographer, but it could have been in a position where stray light would have entered the lens from the side (lens hoods help stop this !).

You did not under-expose. If you under-exposed the shots would simply be darker. They're not.

So my guess is that you had slight over-exposure in both images, but stray light from the side added to this problem in the second.

You may have adjusted exposure (or it was adjusted automatically) in the second one, but there's no way to be sure.

Loss of contrast tends to be over- or underexposure compensated for at magnification time. You can look at the final photograph all day but of course this is sort of pointless when it is much easier to check the actual state of exposure before compensation by looking at the negative: you've got it for a reason. If it is almost white, the photograph is underexposed. If it is almost black, the photograph is overexposed.

Modern cameras feature through-the-lens metering. The camera lens projects an image of the outside world and this image is examined by light sensing hardware and massaged by software. In full automatic mode, the camera’s chip logic sets the aperture and shutter speed and ISO (sensitivity of the image sensor). The idea is to regulate the light energy of the vista as projected by the camera lens, so an acceptable exposure is achieved. The light measuring hardware may see different light levels as the camera is focused and composed. Most of the time, this chip logic is spot on, however, sometimes the logic is fooled, and over or under exposure results. This peril is the price paid when the photographer is fully relying on the camera’s logic to make exposure determinations. We mitigate by learning the exposure triangle and placing the camera in manual mode. If so, it’s the photographer who is fully in charge.

Not the answer you're looking for? Browse other questions tagged portrait 35mm 50mm or ask your own question.

10
What options are there for inexpensive 35mm film developing and digitizing?
9
What film should I use for black and white outdoor 'formal' shots?
2
Why did my film turn out static-y like this?
2
Why did only the last picture I took actually come out when developing a 35mm film roll?
0
Minolta SR-101 Shutter stuck (?) but film advance lever works
1
Why did some of my 35mm film pictures turn out foggy/ hazy/ dull?
2
What is the difference between an unexposed film roll tin and a cookies box tin?
2
35mm White line across photo / Yellow tint all over exposure
2
Why did my 35mm scans come out with this white grain?
0
Help: only 1 out of 36 exposure 35mm film was developed