What's causing the definition and colour problem with my photos?

I took a series of photos yesterday that are generally grainy, have inconsistent colour shifts and have soft detail (I can't see as much as I'd expect in facial details, for instance). 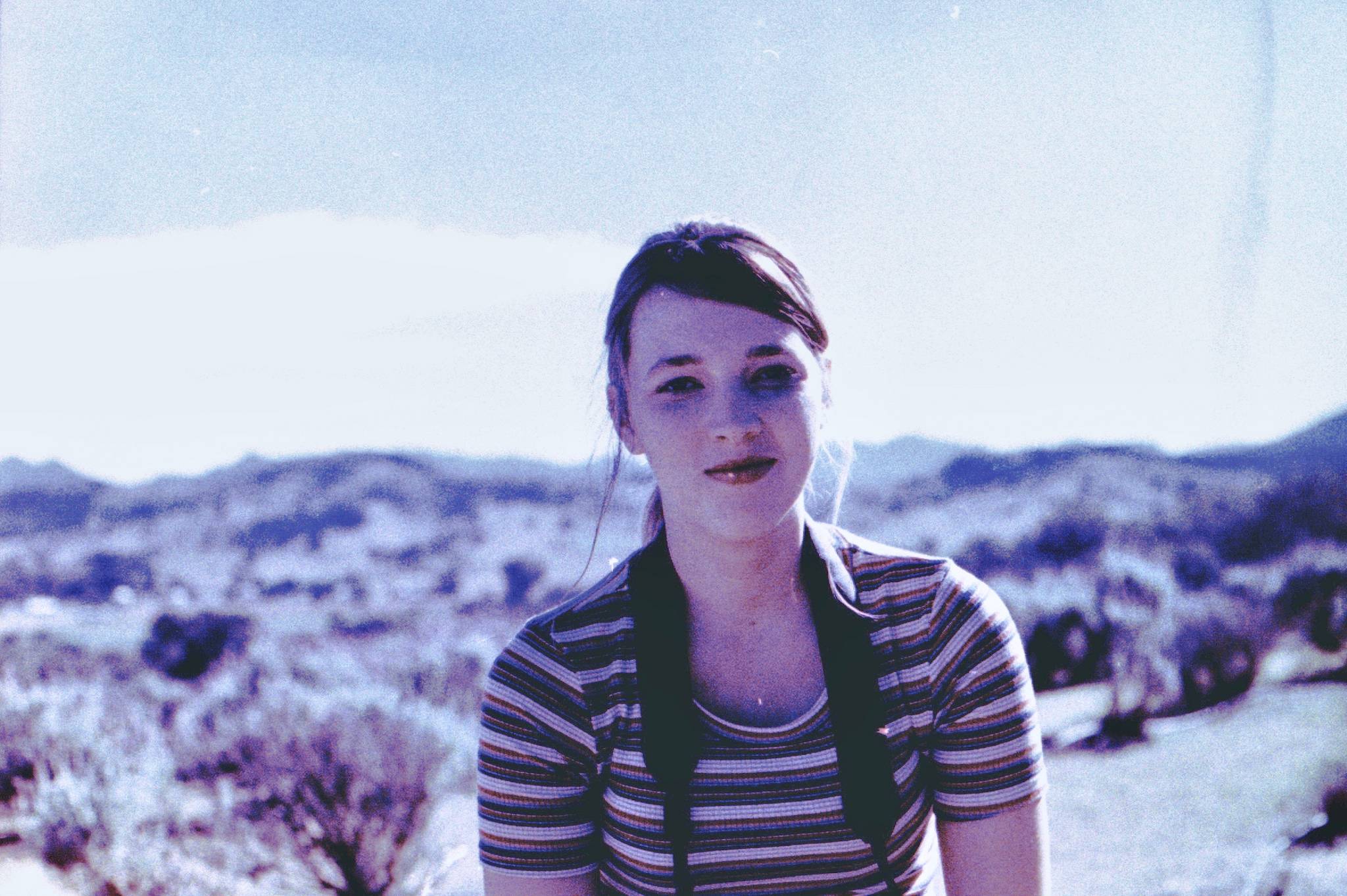 My film is Kodak UltraMAX 400 (although I took some photos with Kodak Portra that were in-date, that were equally foggy). The film is approximately 2 years old and was kept in a drawer. I developed them myself in not-so-perfect conditions, although I timed and temperature regulated them. The equipment is a 1960s Canon 50mm lens and AE-1. The developer is probably ancient (1 year +) and sediment was gathering.

I'm not concerned about the light leaks, creases, smudges or developer left-over.

Can I expect more definition from film (partic. Kodak UltraMAX?) Or was my process or equipment to blame?

The most likely explanation is: Substandard developing circumstances. Color film processing is a bit more demanding than its black & white counterpart. First, all the chemicals of the process must be operating at full potency. Second, the time/temperature specification of the process must be strictly followed.

The cyan, magenta, and yellow dyes are nearly colorless until developed. They blossom to full color only if conditions are right. These dyes are highly pH dependent, particularly the cyan dye. If the pH is wrong, the cyan dye is scrawny and this results in a warm color balance.

The bleach-fix (or bleach) must do its job to completion, otherwise metallic silver remains and veils the colors. The bleach action is dependent on the presence of dissolved oxygen in the waters of the bleach. This oxidizes the iron component giving the fluid its red coloration. Also, the pH is critical lest the cyan dye reverts to its leuco (colorless) state.

Although your film problem is difficult to diagnose, I suggest re-bleaching. This might help your film by reviving the cyan dye, and this, hopefully, will improve the color balance.

Increased grain and color shift are a sure sign of expired film. Many people shoot this way on purpose (see the Lomography movement :)

To answer the question: yes, you can expect more definition from film. Fresh film and professional development help. A bit more resolution can be had from pro grade negative films (Portra/Ektar) then from consumer ones (Ultramax / Gold). This can be yet further improved by shooting slide film. Medium format is another ballpark (size matters).

A bit of caution: while you can improve resolution significantly you will not get results comparable to those of modern full frame or even APS-C digital cameras from 35mm film. You might instead want to learn to love your results as they are and call their deficiencies "character".

Also note: the sample image was shot in pretty crappy light - harsh sunlight & deep shadows. A softer light would bring out more facial details even with all other things being equal.

Better than some on line reference is to stop and actually think about it. Think about how a film camera works to expose frames, but otherwise keep the film in the dark.

Different problems show up in different ways. Is the sprocket area exposed, for example? Is there a streak in the same place in every picture? Are there regular streaks, but in different locations each picture?

Film gives you many clues. Look at the symptoms carefully, then think about how they could have been caused. Even if you can't say what the cause is for sure, many possible causes can be eliminated by a set of symptoms.

If you still can't figure it out, then post images of your film here. Be sure to include a strip of a few frames long at least showing the whole film, not just the scanned frames.

7
What's the Reason 35mm Film is As Wide As It Is?
10
What's the best way to develop old, exposed film?
3
What are the factors that cause colour shifts in cross processed film?
3
Difference between pushing b/w film and colour C41 film?
8
Why did my developed photos come back blue outdoors (and fine indoors)?
4
Are these light leaks caused by a problem with my Leica M6, or could they have happened in the development process?
3
What's the suggested method for developing TriX400 @ISO 200 with Rodinal?
5
My negative is completely black and opaque — is this a camera problem, my mistake, or the lab's?
1
What's wrong with my scan?
1
Film scans came back very blue