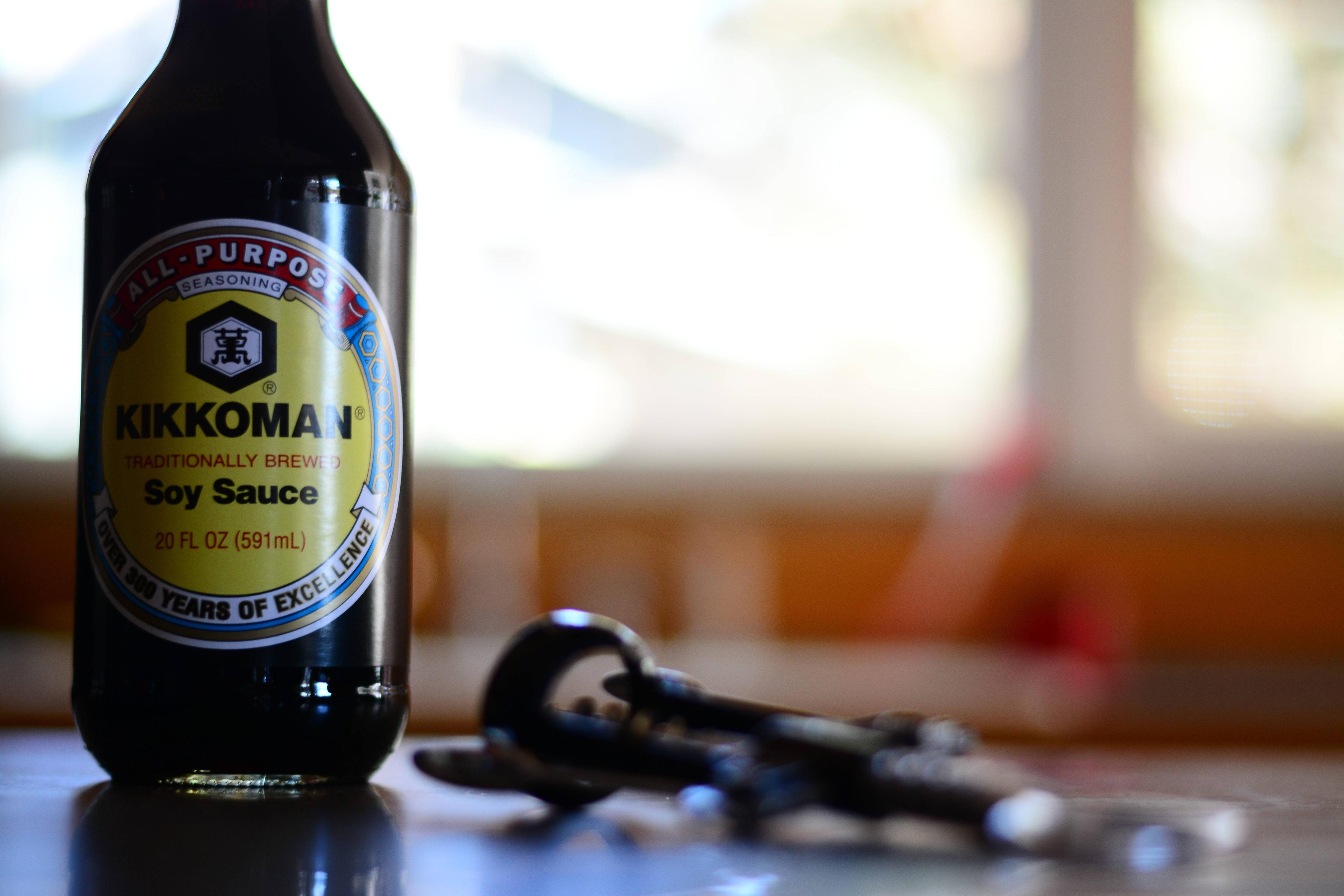 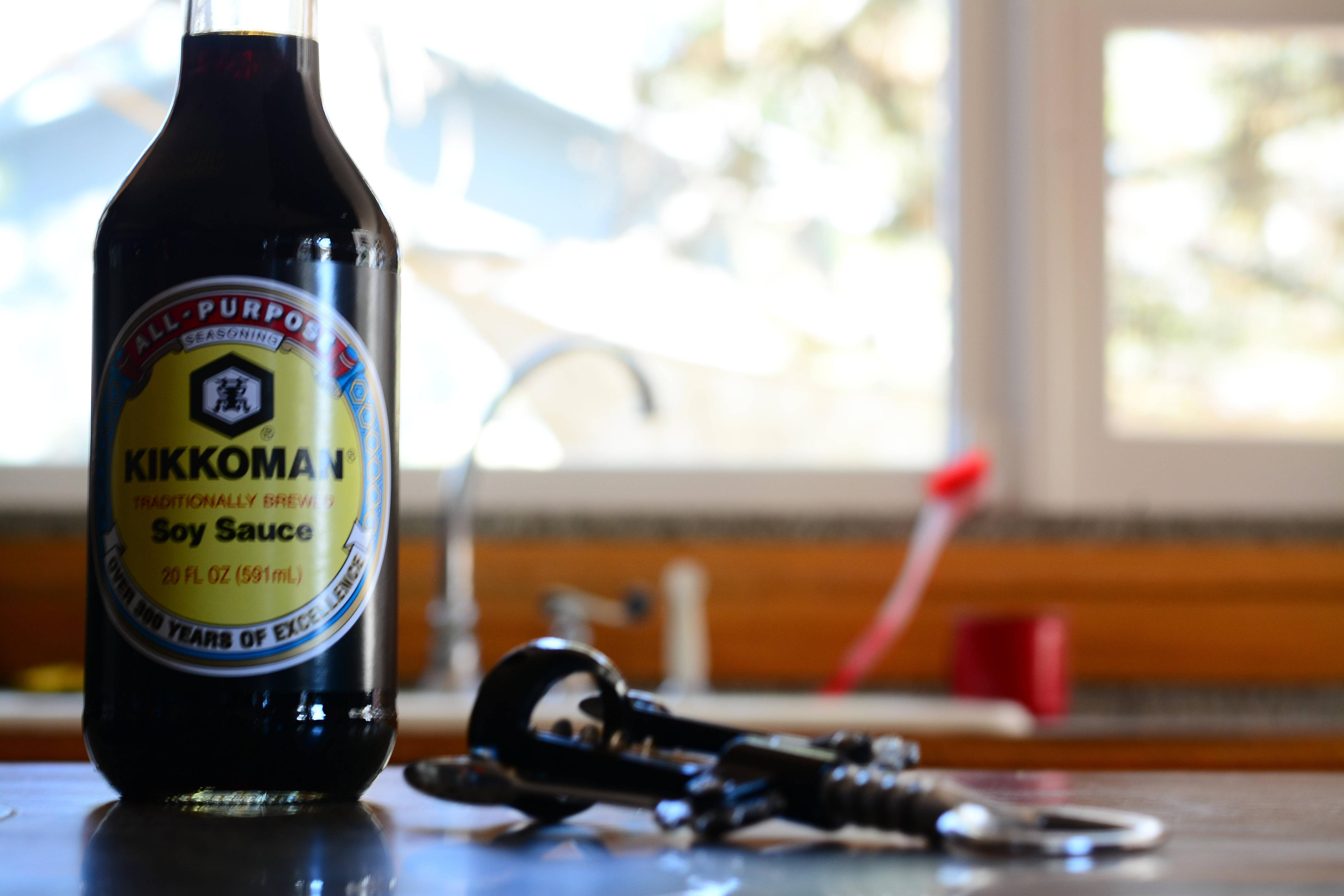 10
What's a good Nikon lens (DX) for a serious hobbyist landscape photographer?
19
What is a great portrait lens for Nikon (under $1000)?
15
Can I use my APS-C kit lens as a reference for choosing between 50mm or 35mm prime lenses?
3
"One size fits all lens" for Sony and Nikon, or a Nikon lens plus adapter?
1
What are my options for a wide angle lens for a DX format camera like the Nikon D90?
4
What would be a good all-round lens for the London Olympics 2012?
2
Is the Nikkor "AF-S 35mm f1.8G DX" as close to a 50mm as I can get on the Nikon D5100
2
Will 50mm f1.4 and 85mm f1.8 lenses produce the same bokeh, given the same framing?
0
Is a 35mm or 50mm lens better for landscape photography and portrait photography?