These SLR developed photos are bad. Is it mine or the photolab's fault?

I'm new to 35mm camera photography and have just started using a Canon Ae-1 program to shoot. Only problem is that my first batch of photos look awful. There's a few others that were included on the disc that the photolab gave me, but I took a lot more photos and have no idea where they are. Other photos have big white lines through them, some even taking up half of the photo. I'm not sure if its me or if its just the photolab that are doing a bad job. HELP. 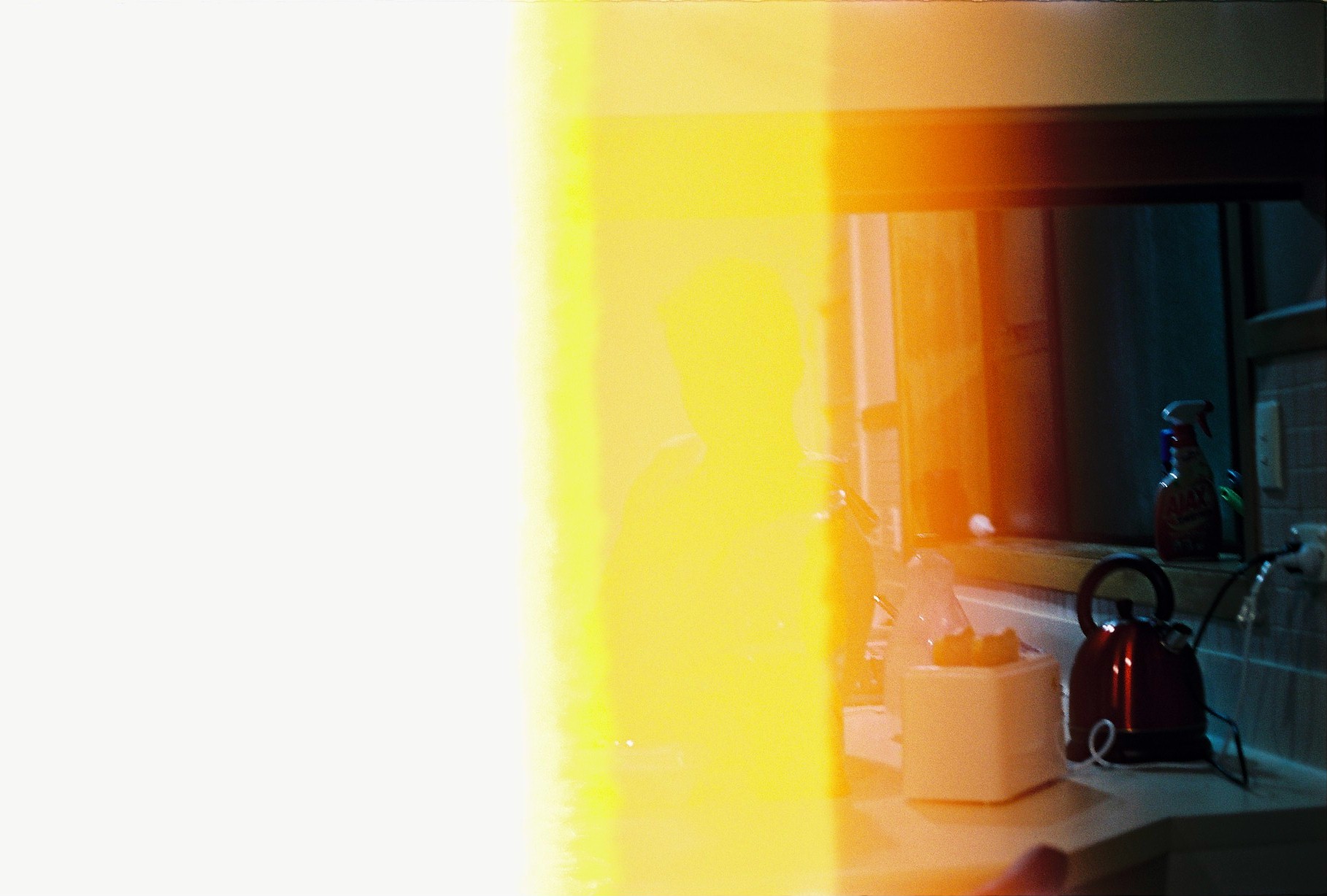 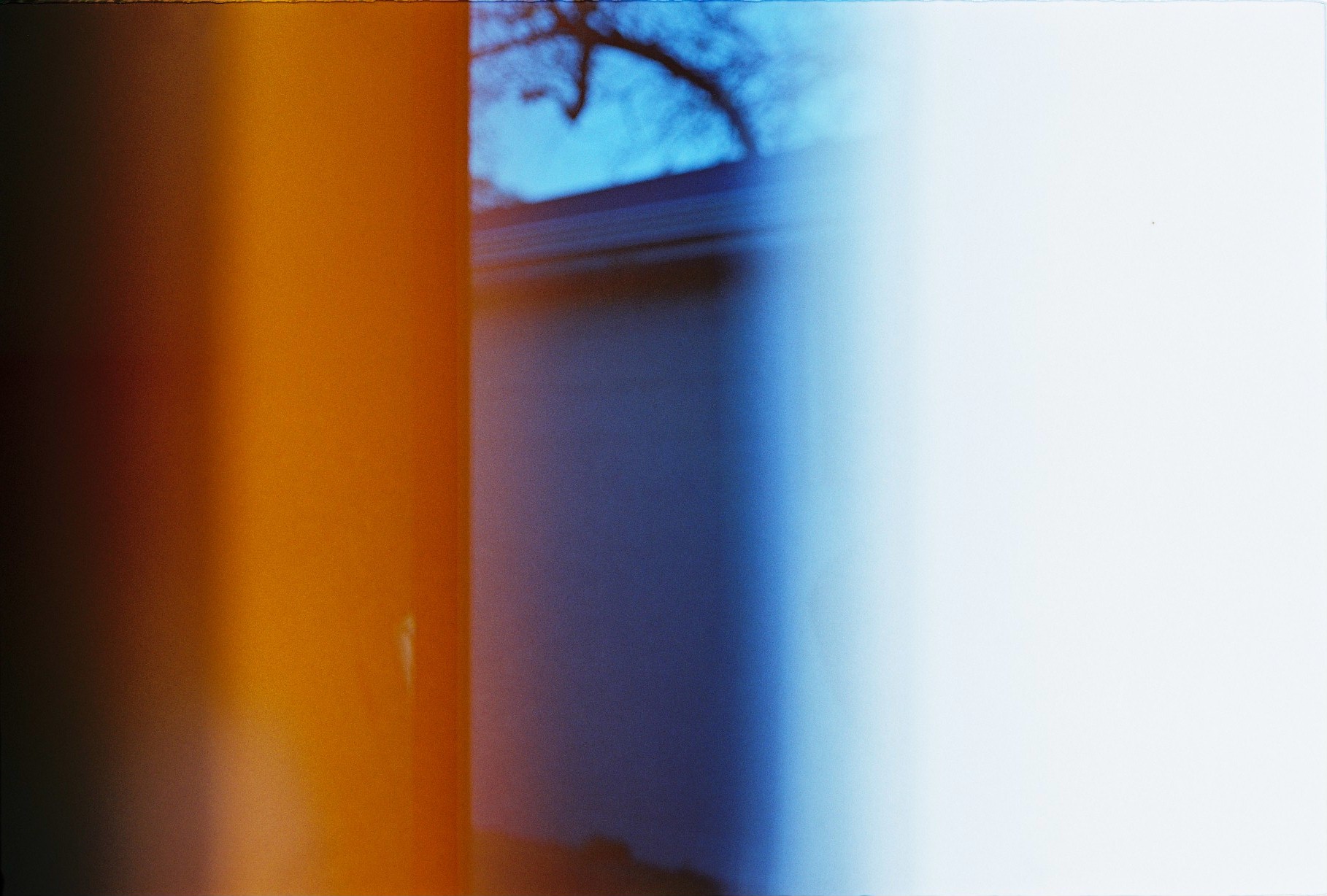 As @Sandor Dosa comented. It is a light leak.

It is difficult to know where the leak happened.

The bad news is, as you stated that you are new, there is a big chance you provoked the leak.

A new magazine should not be put into the camera or removed from it in bright sunlight. Do it in an interior, if you can in low light (it can be done in normal interior light tho) This is the time most likely the leak happened. After removing the magazine put it inside the original container. If the container is transparent, put that container in a dark container, like the original cardboard package.

But if all the lost images are from the start of the magazine, let's say the first 15 photos, there is a chance the magazine was mishandled, for example, someone simply pulled a lot the film outside the container.

Next time ask for the ruined film too, this way you can somehow diagnose where the problem is.

There's a number of ways this can happen, but my best guess is that the camera door popped open at some point and then was closed, probably during film rewind, or depending on the position and frame count between recovered frames, at multiple times during your shooting sessions with the roll of film.

One might think that accidentally opening the camera door would ruin all of the film inside, but if it is only opened just enough for light to enter at the point where the door closes and then quickly closed, you may still recover an image. This actually happened to me, and here is my one affected image from this accident (shot in portrait orientation). 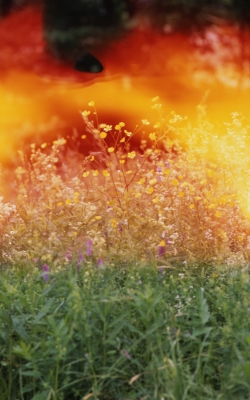 The next likely culprit is a light seal failure. If you received just a few (like 6 or so) images back from the lab with only images from the extreme ends of the roll, it's possible the door also doesn't close all the way or the light seal is bad on the door-side of the door hinge, or at the groove where the far edge of the camera door meets and shuts to close the body of your camera (see areas marked in image below).

Finally, the last major culprit is mishandled film. If the flocking is removed from the 35mm film canister where the film extrudes, this will compromise the light-safety of the canister and can cause the same issue to occur with the same symptoms if it happens before the film is extruded within a light-safe environment. 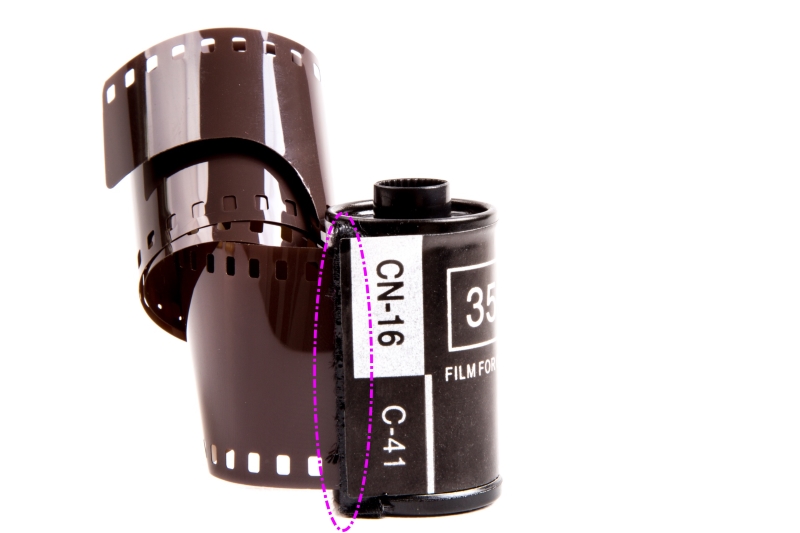 One thing all of these problems have in common is that they all exhibit vertical light leak damage (as oriented on the camera body). Had the issue been just general bad light leaks or issues with the camera door opening even further, you might see frames like the following, and possibly some with horizontal light leak damage (as aligned with the film). The absence of such images doesn't mean it didn't happen, as a fully open door would likely compromise all of your exposed film, but the lack of it narrows down the most likely suspects. 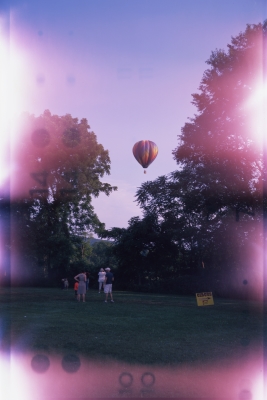 One more thing: The very first frame or two on the roll of film might be compromised no matter what, as some cameras from this period were liberal in minimizing the amount of wound film (on the uptake) before allowing a shot. I personally have shot frames on a Nikon FE (a similar point-and-shoot 35mm film camera of the same era) where the camera let me get away with winding only about a frame and a half before advancing the film to 00 on the frame counter and allowing me to start shooting. Most of the time I got exactly half or less of an image, but sometimes when I loaded the film in very dark settings I got away with only a minimum of light leaks.

Here's an example of a 00 frame where I only lost about 20% of the frame due to this issue (I admit: the shot had plenty of other issues). 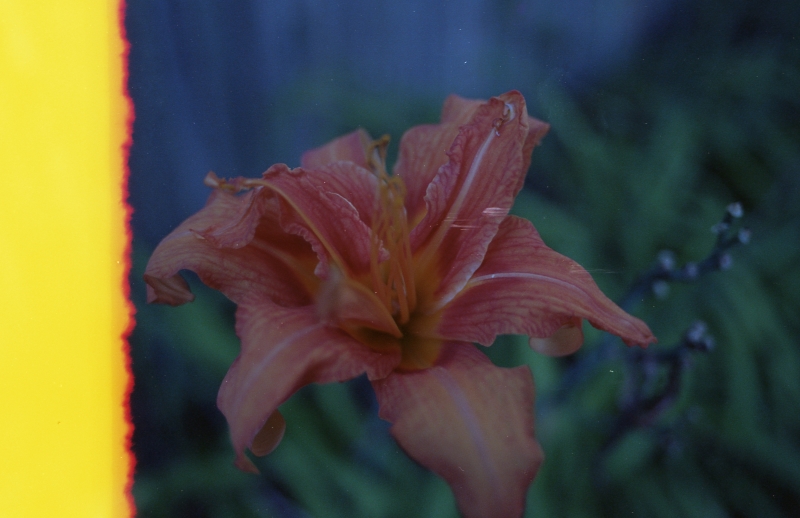 Not the answer you're looking for? Browse other questions tagged canon film 35mm slr or ask your own question.

1
Possible cause of light leak in film SLR
1
Light leaks on OM10
0
Help: only 1 out of 36 exposure 35mm film was developed
1
Light leaks all over the photos

2
Why is the Canon SX510 HS so inexpensive?
2
Horrible quality of prints developed from film
1
How do I scan old negatives that have black dividing lines versus the clear lines on the newer negatives?
3
Why did my 35mm film turn out “foggy”?
2
Got back my film - Nikon FM2 missing shots, blue marks, what happened?
6
(film) What can cause blue vignetting on sub-exposed or dark shots?
1
Washed out, low contrast pictures on 35mm
2
Photos taken with Canon ef2 24mm lens on a Canon 200D are incredibly noisy
4
Developed 35mm Film Green Tinted instead of Orange