Which cameras would win in a duel? [closed]

Real question: Looking for a consumer camera that can go from off to snapped a photo very very fast.

(Camera dual question: cameras are in off position. which would be the fastest, turning it on and snapping a photo. (Or from sleep state)

Who wins a real rootin' tootin' shoot-em-up dual? The guy with the gun that has the shortest lag time between the time the trigger is pulled and the firing pin strikes the primer? Or the guy that is the fastest gunslinger no matter what is in his holster? If both contestants are that close to the same speed, the bullets are going to pass each other between the two duelers anyway, and no one wins.

The guy who gets the shot (photo, that is) is not always the one with the fastest camera. It is almost always the photographer that was best prepared before the decisive moment happened. Neil Leifer spent several hours before the match placing his strobes in the rafters of the arena for the Ali-Liston fight. He did it so he could use slow color slide film for one shot. 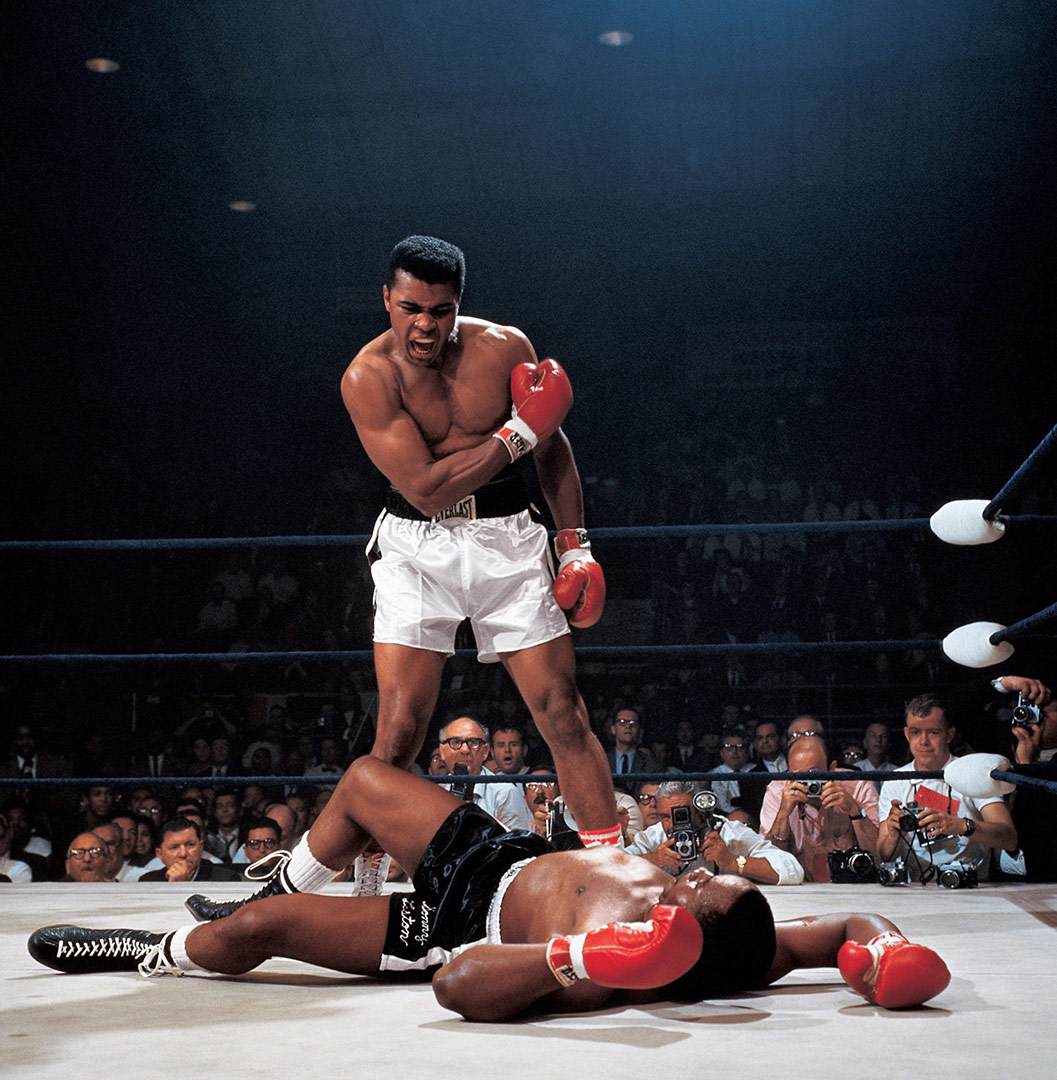 The fuller story from Sports Illustrated including interview excerpts from Leifer.

Not the answer you're looking for? Browse other questions tagged camera-settings camera-recommendation or ask your own question.

4
What should I look for in a second-hand DSLR with a nice long zoom lens?
0
Compact camera for every-day-carry
1
How would I set up the ability to capture stills remotely from multiple angles/locations in a tiny house?
2
What type of lens equipment would work well for portraits of makeup clients? Is a standard 18-55mm enough?
2
Scripting exposure controls on a consumer-grade camera
2
Cameras that can connect to screen
1
How do Polaroid cameras determine the shutter speed and how can I manipulate this?
1
Which actions in the camera menu/settings change the focus and which do not?