How do gamut warnings in LR soft proofing help?

While softproofing, there's a small option to the top right of the histogram that shows what colors are out of the gamut that the printer can print.

So, what if a chunk of the image is shown under this warning but I still send it to print? What would come out on those areas instead - would the printer intelligently manage? Is it a necessity to reduce saturations so as to minimize the gamut warning? In short, what is the whole point of this thing?

I assumed that the whole point of soft proofing was that we could edit while getting a preview of what we would finally see in print. So my doubt is - are the highlighted areas those adjusted by LR to make them look as they'd turn out on print - Like is it the same way the printer would manage? Or is it that something needs to be done about these areas.

The perceptual intent rendering is actually done on the image or is it just for the preview?

My question is more of a practical one, because my budget allows only a single print review.

Is it better to leave an image with a lot of gamut warnings as it is, rather than desaturating to almost making it B&W?

A gamut warning is showing you where its out of range for a particular setting. On its own its somewhat meaningless. A CMYK print for example has limits to its ... gamut! 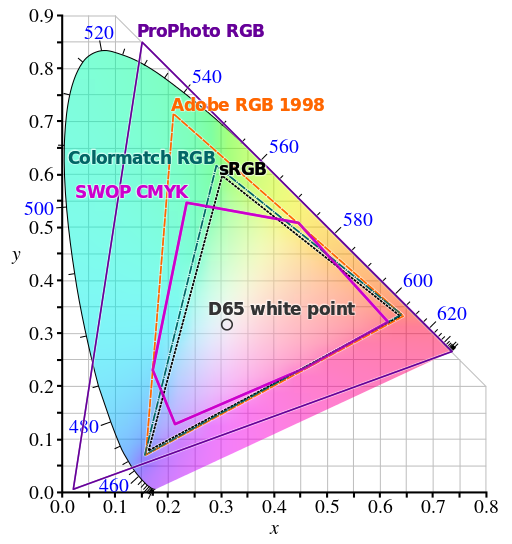 The SWOP CMYK is a much smaller gamut than sRGB (typical displays) and significantly smaller than AdobeRGB which is what most Photographers look for if they really want color accuracy.

If you send it to print that way it'll print to the best of its ability pushing those warning colors to what it thinks is the closest printable equivalent. Some print shops may see the Gamut Warnings and first check with you to make sure you're aware.

However, its hardly "desaturating to almost black and white." It's going to look like a color print. Every color print you've ever seen was done with this method so I'm not sure why the gross exaggeration here or if you're not understanding and think those other prints are doing something different.

For your "I'm worried it won't print and I can only afford one" issue the best option would be to Print Preview as best you can either in Lightroom or Photoshop.

However, this won't be perfect because it sounds like you're probably not calibrating your monitor but it should get you pretty close.

I have since learned to not ignore the gamut warning & have my workflow much better organised, however below is the [expensive] result of not properly managing your colour workflow, not soft-proofing properly & not heeding gamut warnings.

Detail crops of much larger photo... 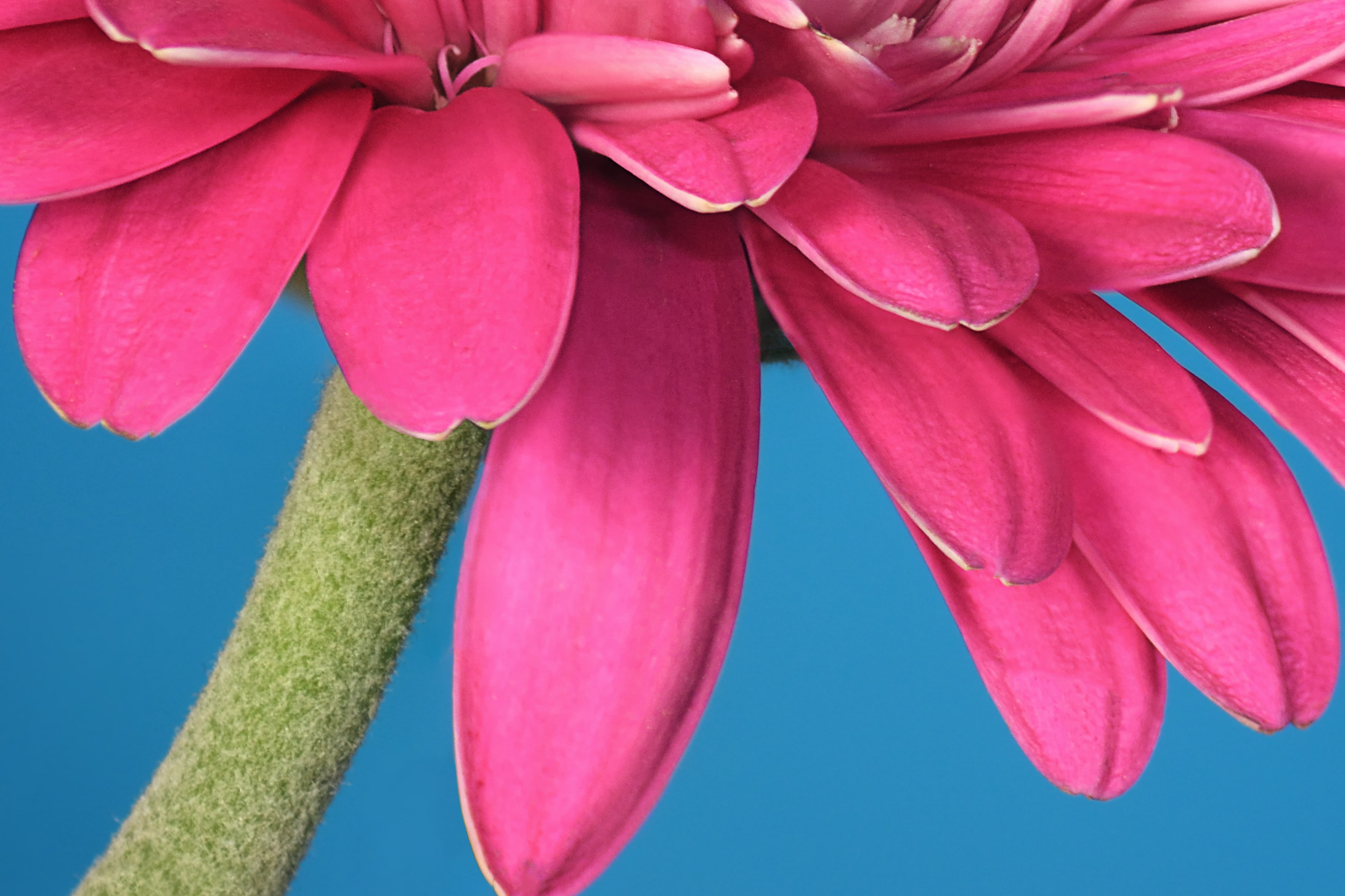 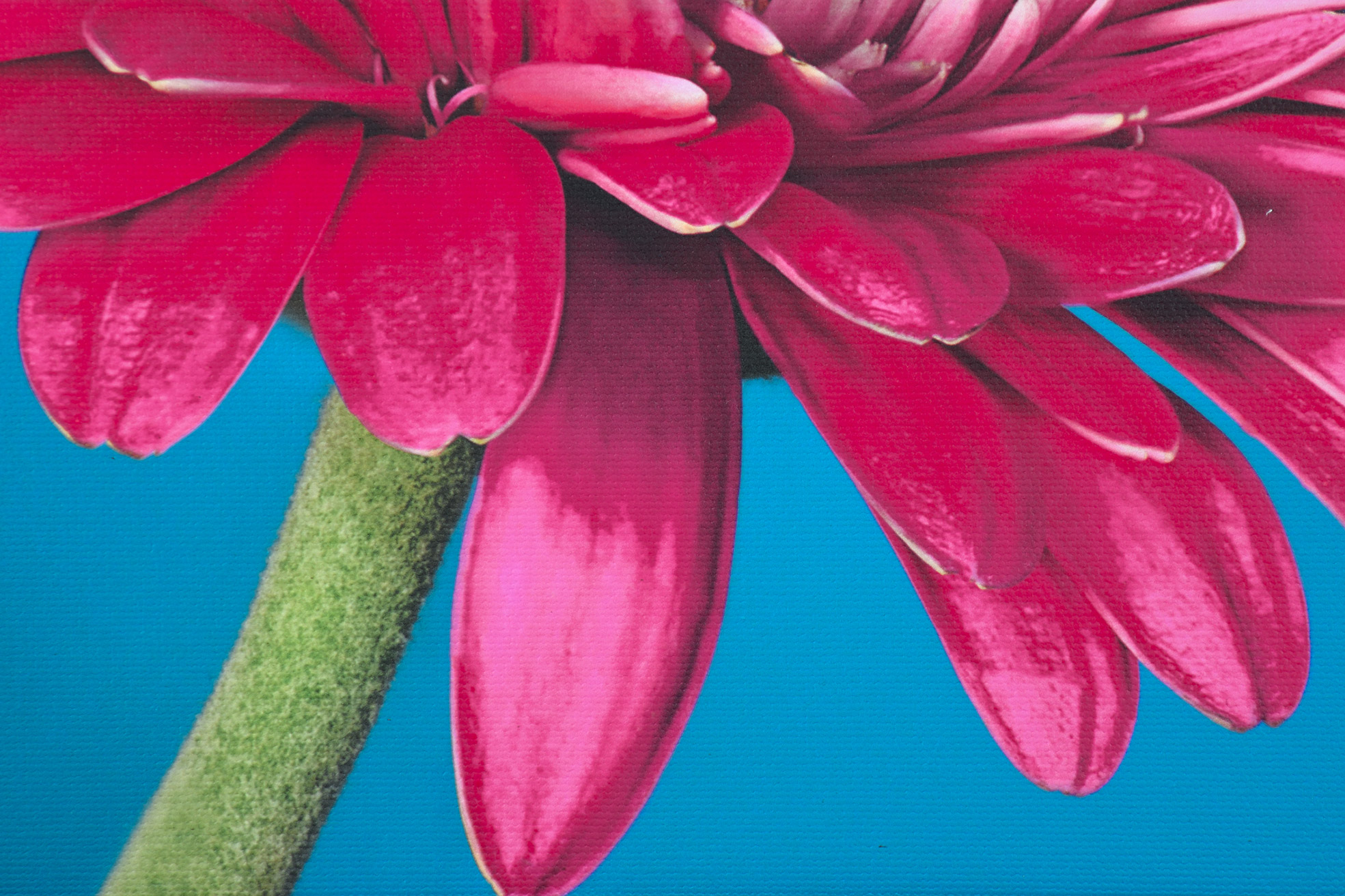 Not the answer you're looking for? Browse other questions tagged lightroom photo-editing printing or ask your own question.

4
What does the under/overexposure warning mean in image editing software?
4
What is the use of printer profiles when softproofing?
0
Same Ink Different Paper - wildly different color gamut?
2
How to view the gamut of my printer?
9
Why don't Hahnemüle papers trigger out-of-gamut warnings when softproofing in Lightroom (when Canon Matte Stock does)?
0
Is it best to convert images to a CMYK profile if the printer is using CMYK profile and you know the profile that will be used for printing
0
Why did LR6 soft proofing thought some colors were out of gamut even if they turned out perfect?
0
Why do printer companies not seem to care about the particular CMYK used by image?
1
Compress colour gamut using output profiles?
7
Can I refill a printer's gray tank with a completely different color to increase color gamut?