What lighting would help me re-create this picture? 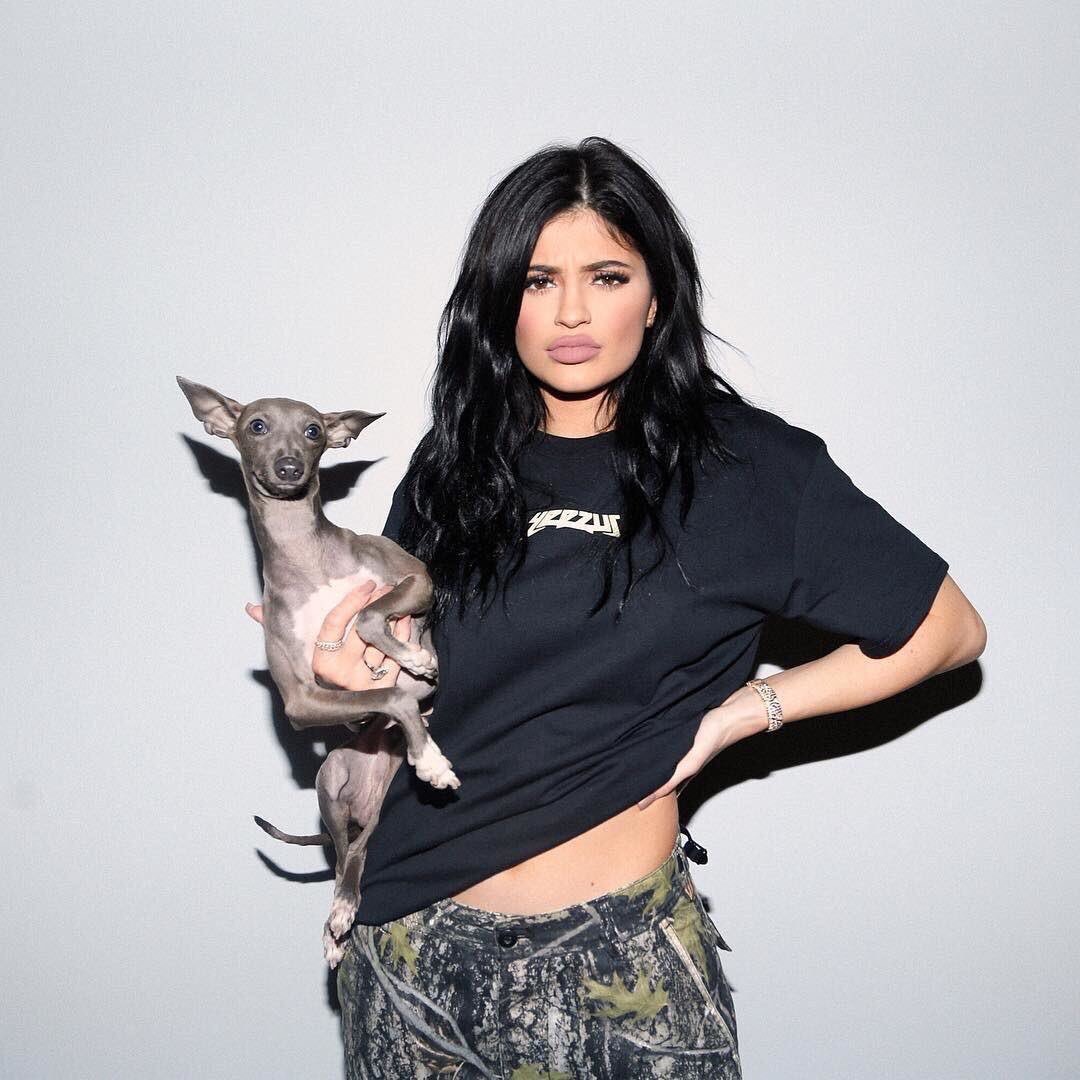 I love the whole lighting situation on this photo so much! I would like this to be the style of photographs I take for my blog, but how would I achieve this? A question from an Amateur Photographer. I need lighting tips please!!

That's fairly obviously a single hard light (no modifier) directly above the optical axis of the lens. The flash could either be a significant distance above the camera or it could be a camera mounted flash bounced off a neutral colored ceiling. It looks to me to be the former, but if it is the latter then a flag (an opaque object used to block light) was possibly placed in a direct line between the flash and subject so that only the bounced light is illuminating the subject.

The combination of flash power, ISO, and aperture was properly set to give good exposure without blowing out the highlights. Most cameras have a very difficult time doing this using automatic modes, so manual exposure and manual control of flash power could have been used to get the result we see.

The camera is also at a height above the subject's face and pointing down at the subject. Unless the photographer was quite a bit taller than the subject a step ladder or other platform was likely used to get the shooting angle. Based on the appearance of the subject's facial features, there was a fairly large distance between the camera and subject and a lens with a reasonably narrow angle of view (longer focal length) was used. Perhaps 85-100mm on an APS-C camera or 135mm on a full frame sensor camera (or equivalent for a smaller sensored camera) from about 15-20 feet?

Looking at the definition of the shadows on the wall, a mid-range aperture value was used. Probably somewhere in the f/5.6 to f/8 range.

The backdrop is lit with the same single light as the subject and seems to be a generic white or very light gray wall.

Not the answer you're looking for? Browse other questions tagged lighting studio-lighting studio-setup backdrops lighting-basics or ask your own question.

42
How does one create the Dave Hill effect for portraits/action shots?
4
What is the Adam-Salomon style of lighting?
4
What type of lighting would provide slightly more contrast than a softbox for product photography?
4
How do you shoot lighting designs in a studio?
5
What temperature lighting should I use for photographing old paper photos?
2
Which studio light setup to for this linked image of a dog
3
How can I get the lighting right for a taxidermy shoulder mount against the wall?
5
How do I light a balloon in a studio without getting reflections from the light sources?
2
What would be a good beauty lighting setup for a beginner?